“John Singleton passed away at the age of 51” links 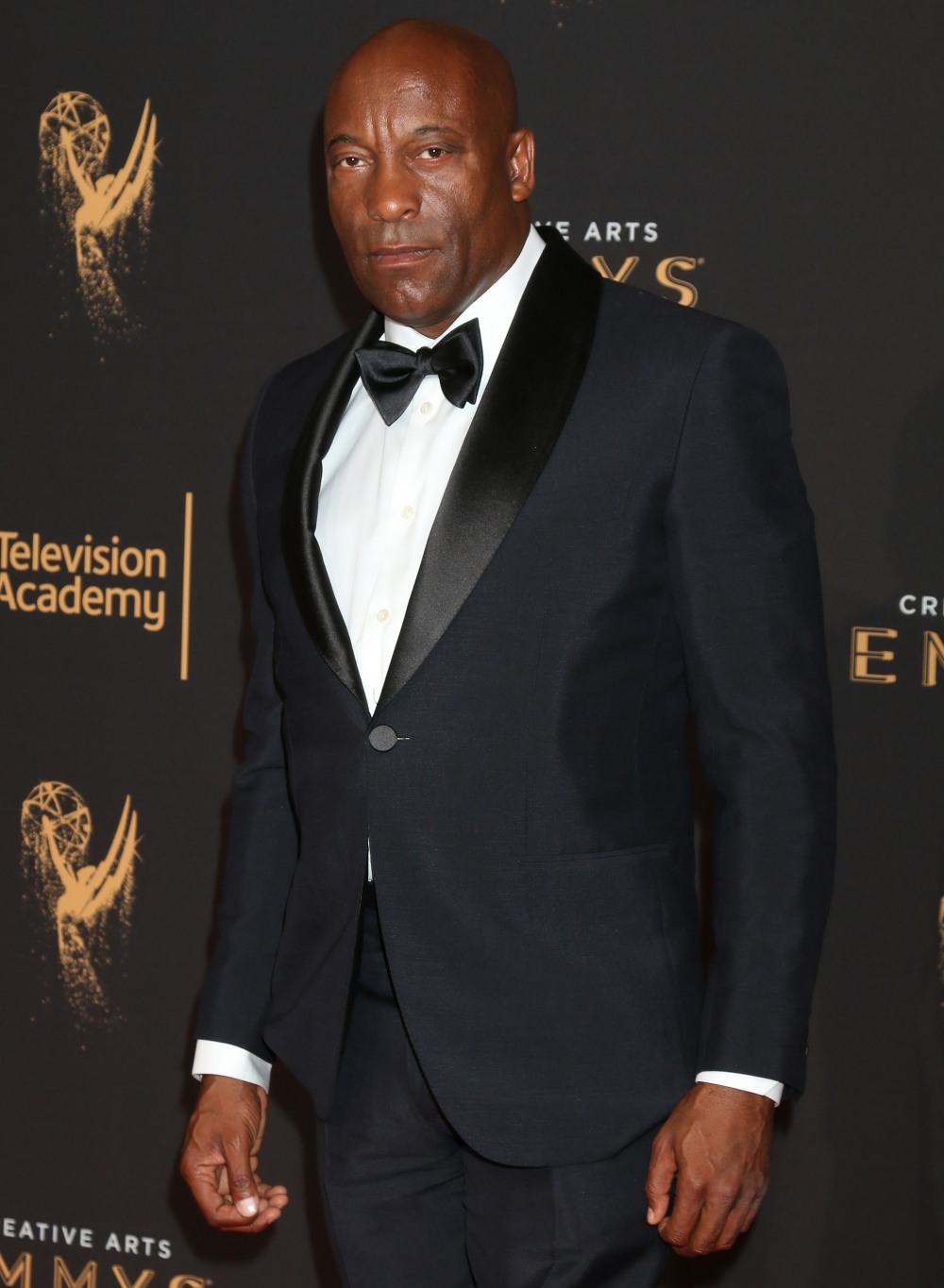 John Singleton passed away yesterday at the age of 51. He was the groundbreaking director of films like Boyz In the Hood, Poetic Justice, Four Brothers and more. He was nominated for two Oscars, and he was a quality producer as well. [Dlisted]
Sophie Turner’s jeans would look so much better if they were bellbottoms. [GFY]
I agree with Lainey, the betting-favorite names for Baby Sussex are way off, they won’t name their baby Arthur or Grace. [LaineyGossip]
Vanessa Bayer has a new sketch show. [OMG Blog]
Halima Aden wore a burkini for the SI: Swimsuit Edition. [The Blemish]
Emma Roberts’ Louis Vuitton is too stiff-looking. [Tom & Lorenzo]
An ode to 2 Fast 2 Furious, directed by John Singleton. [Pajiba]
Pete Doherty was… attacked by a hedgehog? [Seriously OMG]
Alex Skarsgard wore a saffron-colored turtleneck. [Just Jared]

RIP John Singleton. So sad to hear. John was a brave artist and a true inspiration. His vision changed everything.

Mourning the loss of a collaborator & True Friend John Singleton. He blazed the trail for many young film makers, always remaining true to who he was & where he came from!!! RIP Brother. Gone Way Too Soon!

There aren’t many of us out here doing this. It’s a small tribe in the grand scheme of things. He was a giant among us. Kind. Committed. And immensely talented. His films broke ground. His films mattered. He will be missed. And long remembered. Thank you, John. #RunIntoHisArms pic.twitter.com/wKfOaCGFuA