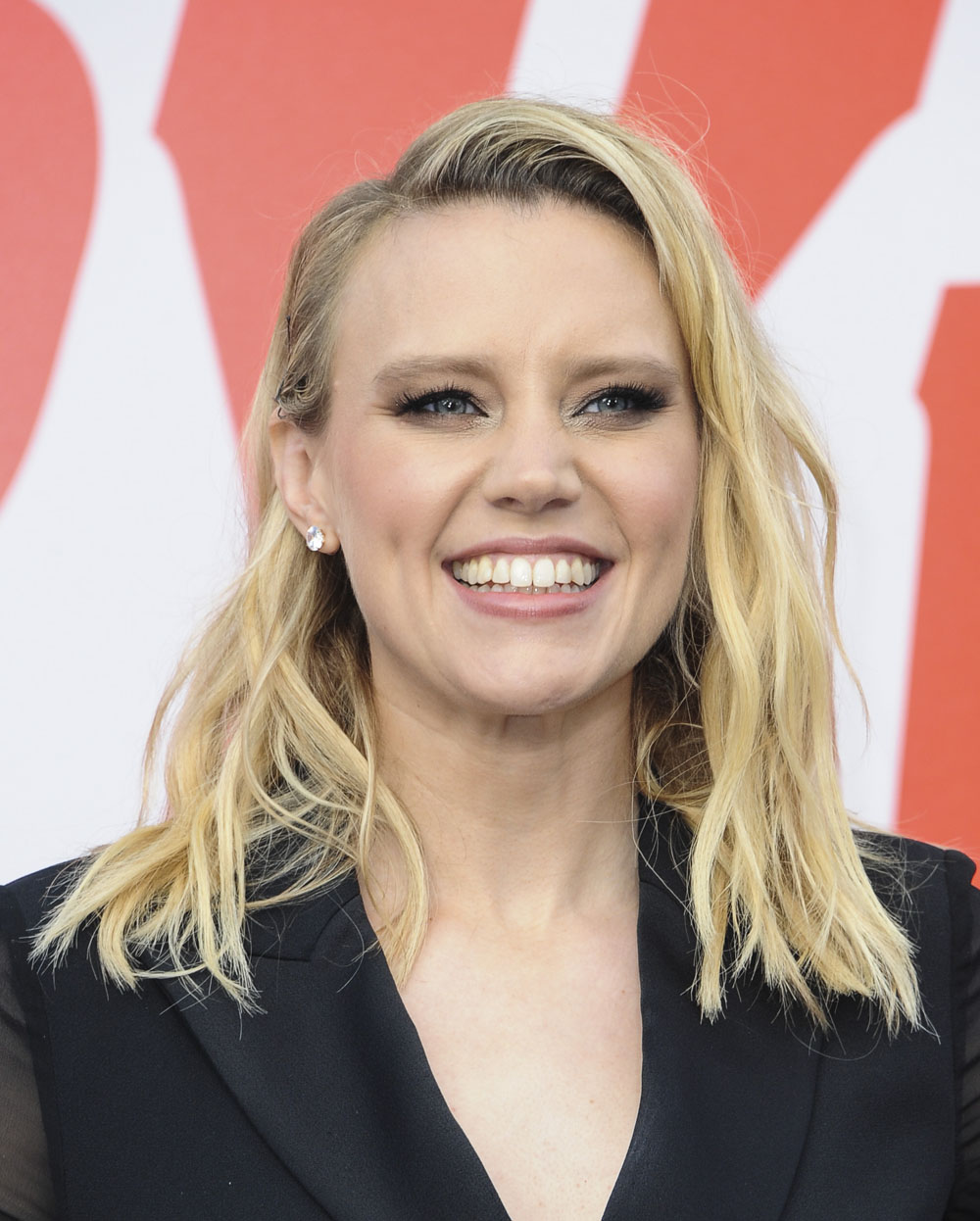 Kate McKinnon was on The Tonight Show earlier this week, where she was promoting her Audible sitcom, Heads Will Roll. She calls it “like Veep meets Game of Thrones,” she plays an evil queen and it’s a fantasy scripted audio series co-starring her sister, Emily Lynne Berthold. Tim Gun, Meryl Streep and Peter Dinklage are also going to be on it! Jimmy asked her if she’d traveled during her recent two weeks off from SNL. She said she flew from NY to LA and it wasn’t the most pleasant experience. She also told a story about her poor cat hurting himself trying to get into some gluten free banana bread her neighbor left for her in tupperware.

On spilling coffee all over her butt
Have you spilled an entire cup of coffee in a plane seat before sitting down? I spilled it on mine and had to sit in it for six hours and wait at the checkout in gray sweatpants with a full brown butt. You can’t explain ‘I spilled a whole cup of coffee that’s why my butt is brown. It’s not what you think it’s just coffee.’

On her cat Nino hurting himself breaking into her banana bread
He’s not doing so well he had an incident. My neighbor baked some gluten free banana bread and left it by my door in a Tupperware in a paper bag. I got home and the bag was torn around my apartment and my cat [had] both feet bloody, two toenails hanging out. He tried so hard to get into that banana bread and it was gluten free. He’s fine [now]

After that they talked about Adam Sandler’s upcoming appearance on SNL and Kate fangirled a little, saying she grew up watching him. Plus she really sold her new Audible show, it sounds funny and interesting. Audible is getting in the scripted content game I guess. Kate also loves podcasts and said she listens to the Casefile podcast! I listen to that too! It’s an Australian series with a guy telling gruesome murder and serial killer stories. (He smartly does it anonymously as some killers are still at large.) Sometimes it’s hard to take. My favorite episode is this one as it’s not as scary as some of the other ones.

I once had a whole glass of red wine spilled all over my lap on a plane. My son was a toddler and he smacked the tray table. It was all down the front of my pants so at least it didn’t look like I sh-t myself. Another time, when he was also little, he threw up on a plane and some of it, but not all of it, got on me. That was something and I was mortified. There’s nothing quite like being stuck on a plane in heavily soiled clothes. I’m sure Kate was in first class so at least she had more leg room and free cookies.

Also there are stories that Kate may be leaving SNL. She’s got the upcoming Hulu series The Dropout coming where she plays Theranos scammer Elizabeth Holmes, so that’s a definite possibility. 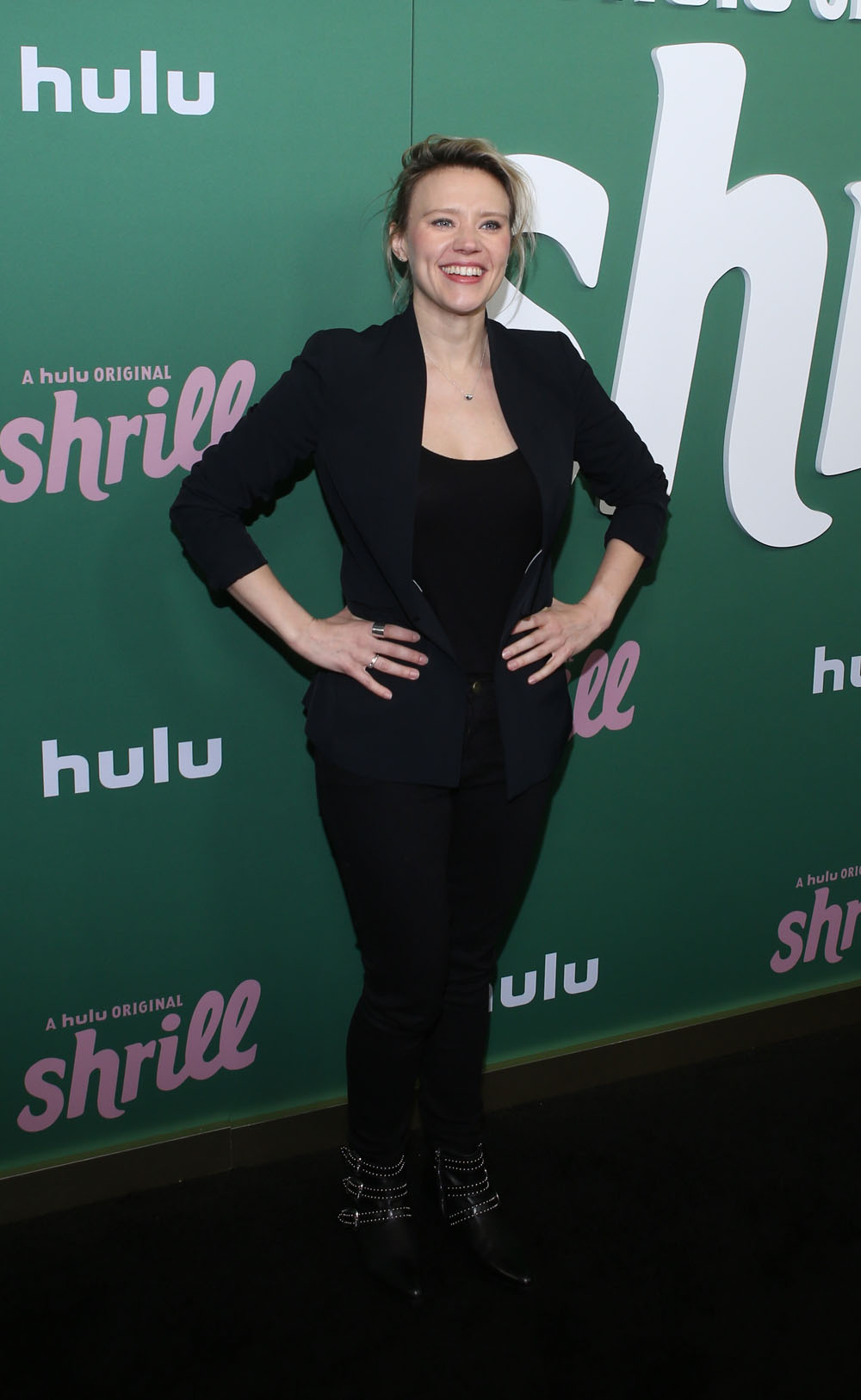 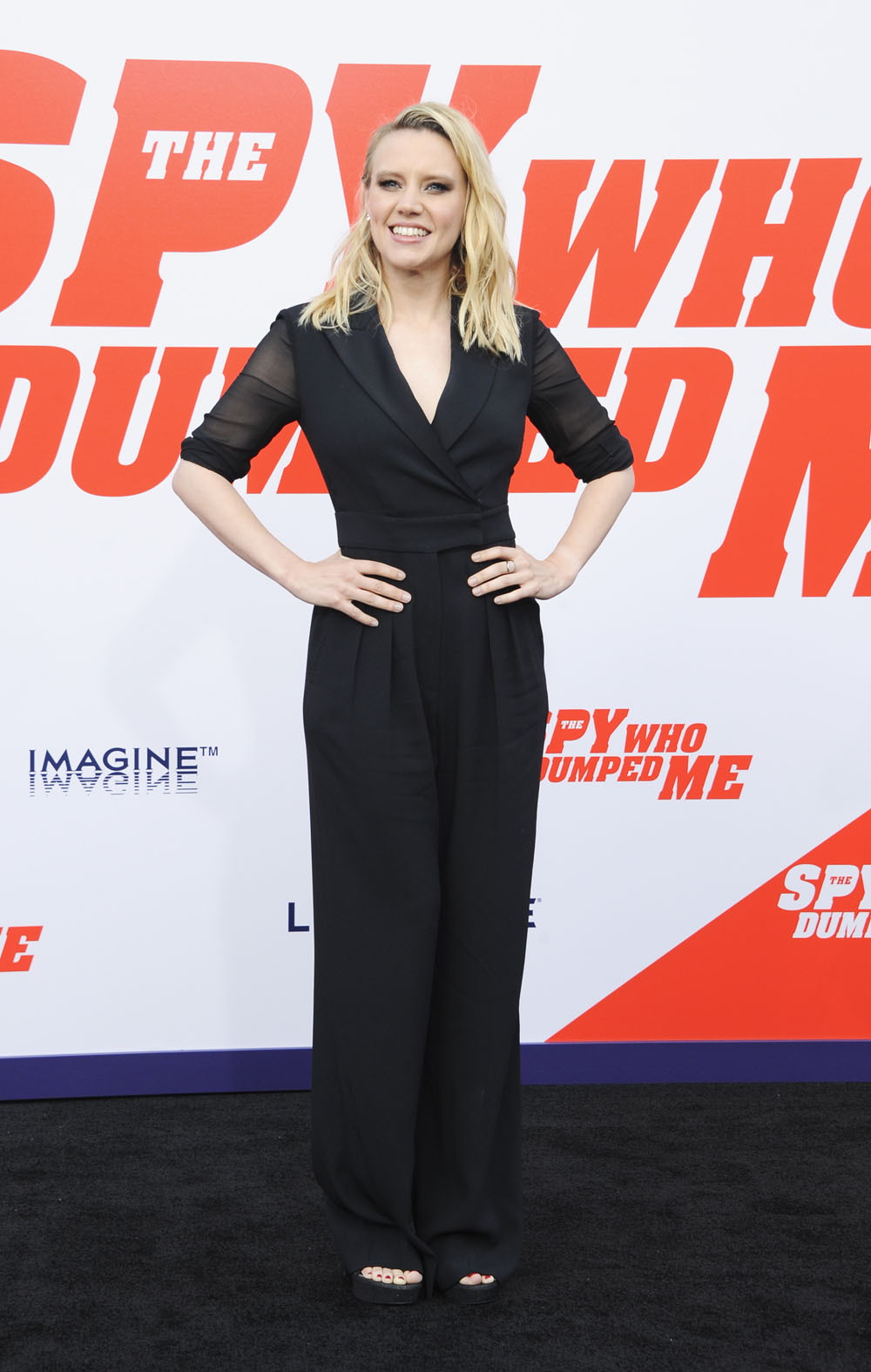