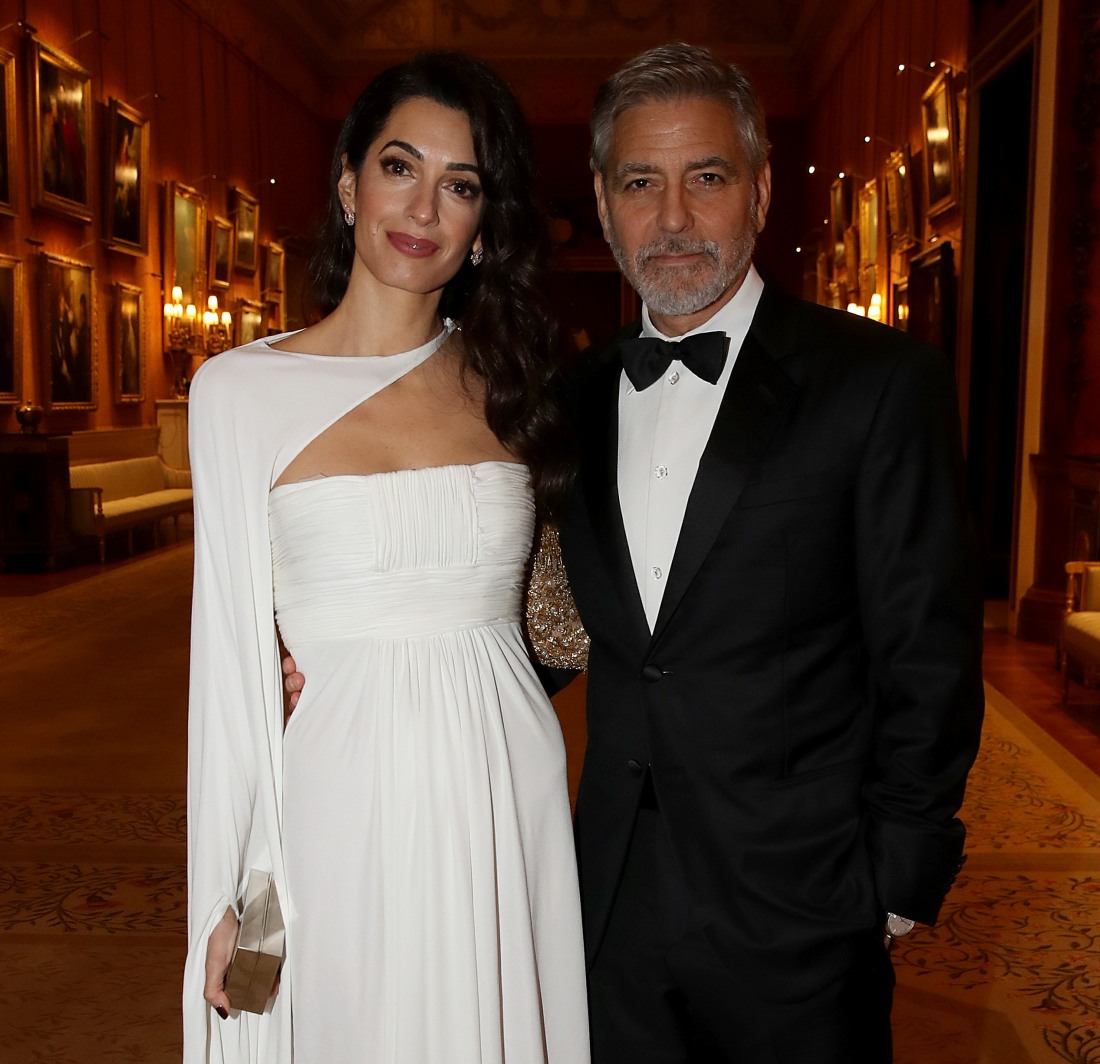 Catch-22 comes out on Hulu on May 17th, and George Clooney stars (in a supporting role) in the miniseries and he executive-produced it and directed a few episodes. They shot the series in Sardinia, which was probably a tax thing, plus George loves to be close to his home in Como, Italy. During filming of Catch-22 last summer, George was driving away from the set on a motorscooter when he crashed into a car. The video from the accident was horrific – George went flying through the air and he was immediately checked into a hospital. The official line was that George had no major injuries, but weeks after the crash, it appeared that he was still unable to walk unaided. He has a history of significant back problems too, and I’ve believed for some time now that he has chronic pain in his back and probably his legs too. Apparently, after the crash, Amal banned him from all motorcycle/scooters from now on:

George Clooney is opening up about his scary motorcycle accident while in Italy last summer that sent him to the hospital. The Oscar winner, 57, was traveling on his scooter when a car cut into his lane and crashed into him, flinging him into the air. Clooney was rushed to the hospital and later released without serious injury.

The father of two was in Italy filming his upcoming Hulu show Catch-22 when the incident happened. He revealed at panel for the show in New York City on Wednesday that his wife Amal Clooney banned him from riding two-wheel vehicles again, and fellow producer Grant Heslov’s wife followed suit.

“I’m not allowed to ride motorcycles,” Clooney said at the panel. “I got into a really bad accident. I hit a guy at 70 miles an hour on my bike. Got launched. And so that’s, I’m off of bikes. Grant’s off. We screwed up and our wives were like, ‘You can never get on a bike again.’”

I know he’s saying “I’m not allowed!” in a playful way to tell a story, but Jesus, that bugs. George is close to 60 years old and he should WANT to take care of himself to the point where he KNOWS deep down in his soul that he shouldn’t do the motorcycle thing anymore. Instead, he makes it sound like Amal is a wet blanket who orders him around. Amal is not his f–king mother. She’s his wife and partner and she shouldn’t have to tell him or order him to do something smart which will save his life. 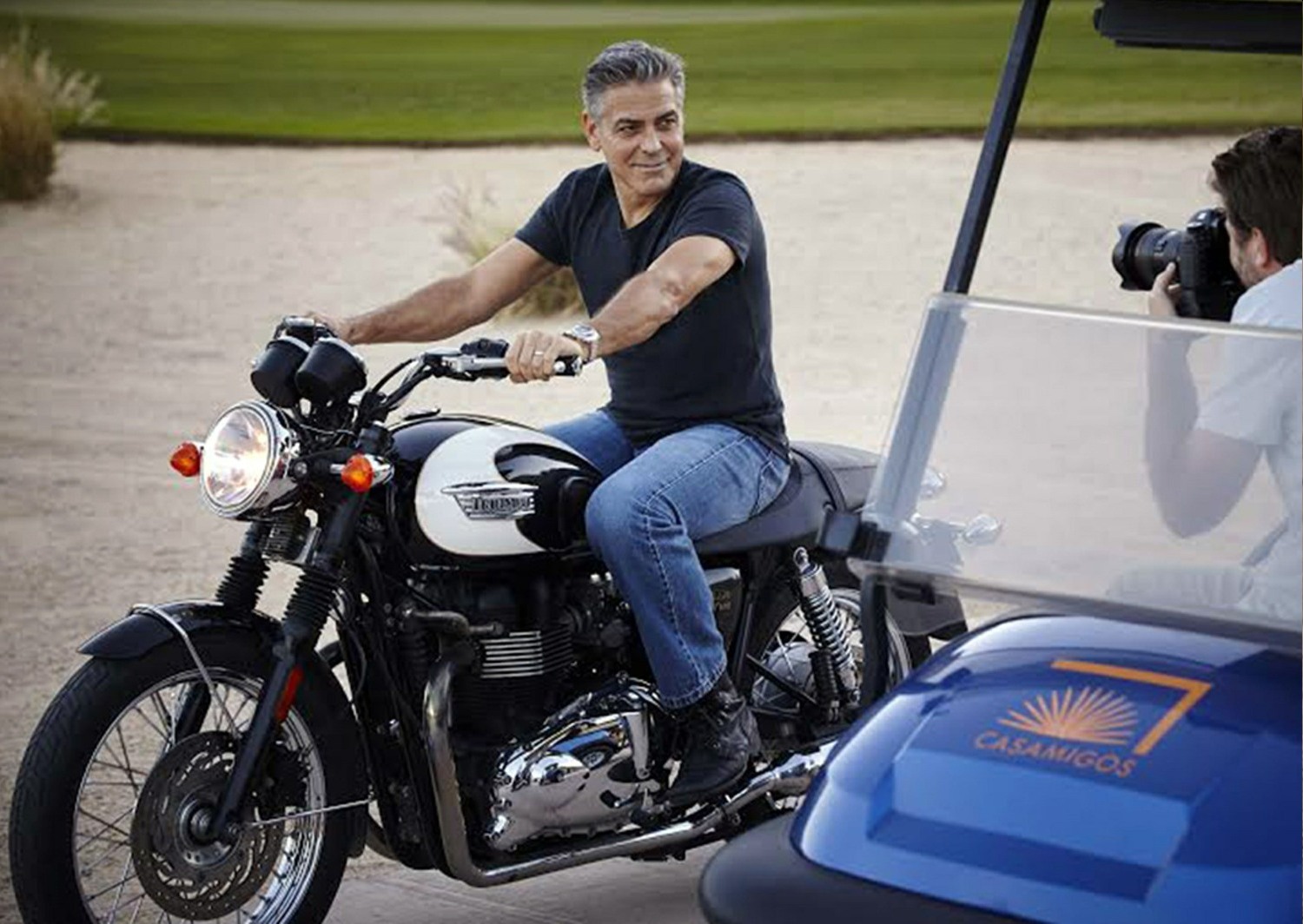