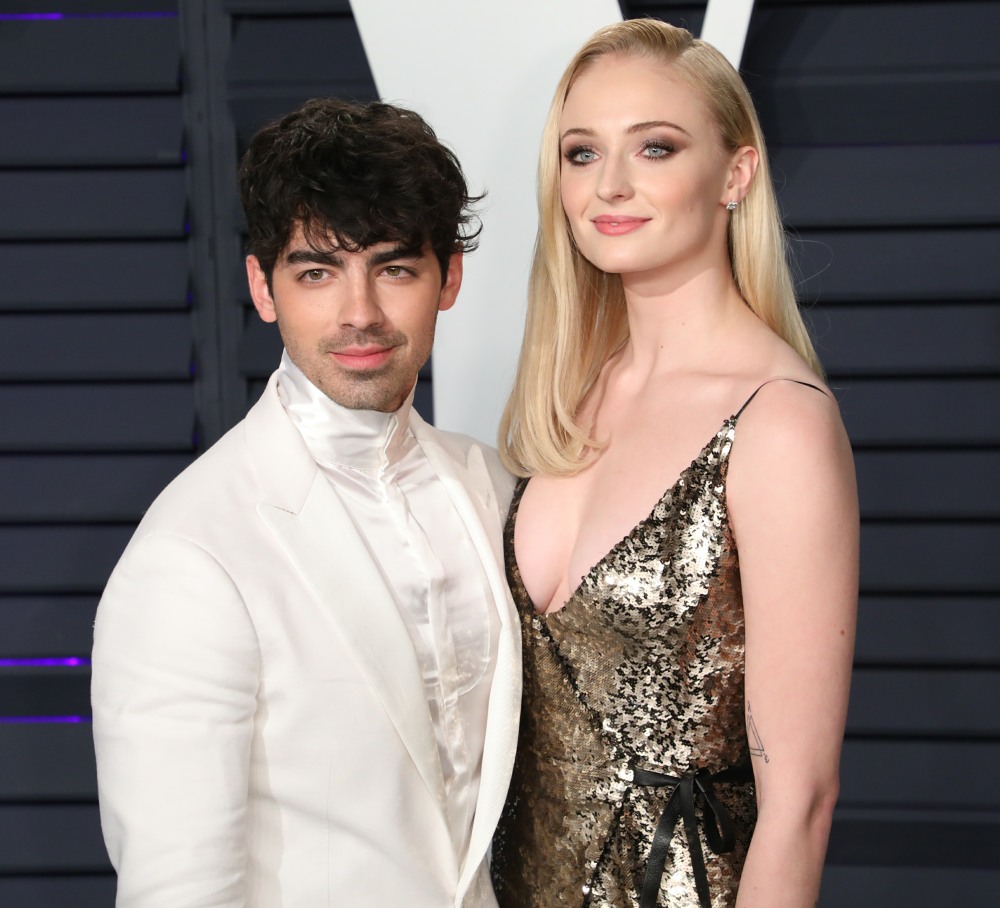 I was pleasantly surprised but not shocked yesterday morning when I saw, bright and early, that Sophie Turner and Joe Jonas had eloped in Las Vegas. They got engaged in 2017, and they’ve been together for so long, they’re a pretty established couple among “young Hollywood.” She purposefully tamped down wedding expectations last year, saying that she wasn’t going to plan her wedding while she was filming Game of Thrones because it would just be too much. Well, Sophie is currently on the promotional tour for X-Men: Dark Phoenix, but I guess there was a gap in her schedule, because she and Joe really did spend a week planning this Vegas wedding. As it turns out, this is just their official, legal wedding though – they still plan to have a big to-do in France soon enough.

Joe Jonas and Sophie Turner tied the knot Wednesday night in a surprise Las Vegas wedding — but they’ll soon walk down the aisle again. A source exclusively tells PEOPLE the singer, 29, and the Game of Thrones actress, 23, wed in the U.S. so that their marriage is legitimate when they say “I do” at a bigger ceremony in France.

“They had to get married in the States to make it legal, but the wedding is still in Europe,” the source tells PEOPLE.

Reps for Jonas and Turner did not immediately respond to PEOPLE’s request for comment.

The former DNCE frontman previously confirmed to PEOPLE that he and Turner are planning a wedding in France. Per the U.S. Embassy & Consulates in France, “At least one of the parties to be married must have resided in France for at least forty days immediately preceding the marriage. This precludes a wedding in cases where both parties are only visiting for a short stay”; furthermore, “In France a religious ceremony does not constitute a legal marriage.” Because of such residency restrictions, international couples often have a legal wedding before a religious or symbolic ceremony in France.

Ah. So because neither Sophie nor Joe are French citizens or exist in some kind of permanent-alien status in France, their French wedding was never going to be legal. That makes their Vegas wedding even cooler, in my mind – it was necessary and a formality, yet they made it fun and special too. They invited their friends to come over after the Billboard Music Awards, they got Dan & Shay to perform, Diplo was there, and I bet it was just a really nice little ceremony. Sophie even wore a white dress and a veil! They took it somewhat seriously and they had a half-serious, half-quirky special moment. I kind of love this.

can we please discuss how joe Jonas got married to Sophie turner in Vegas at an Elvis-themed wedding 2 hours after their billboard performance, had Dan & Shay perform Speechless, had Khalid in attendance AND we found out all this through DIPLO live-streaming this? pic.twitter.com/FrslR7ZmBG 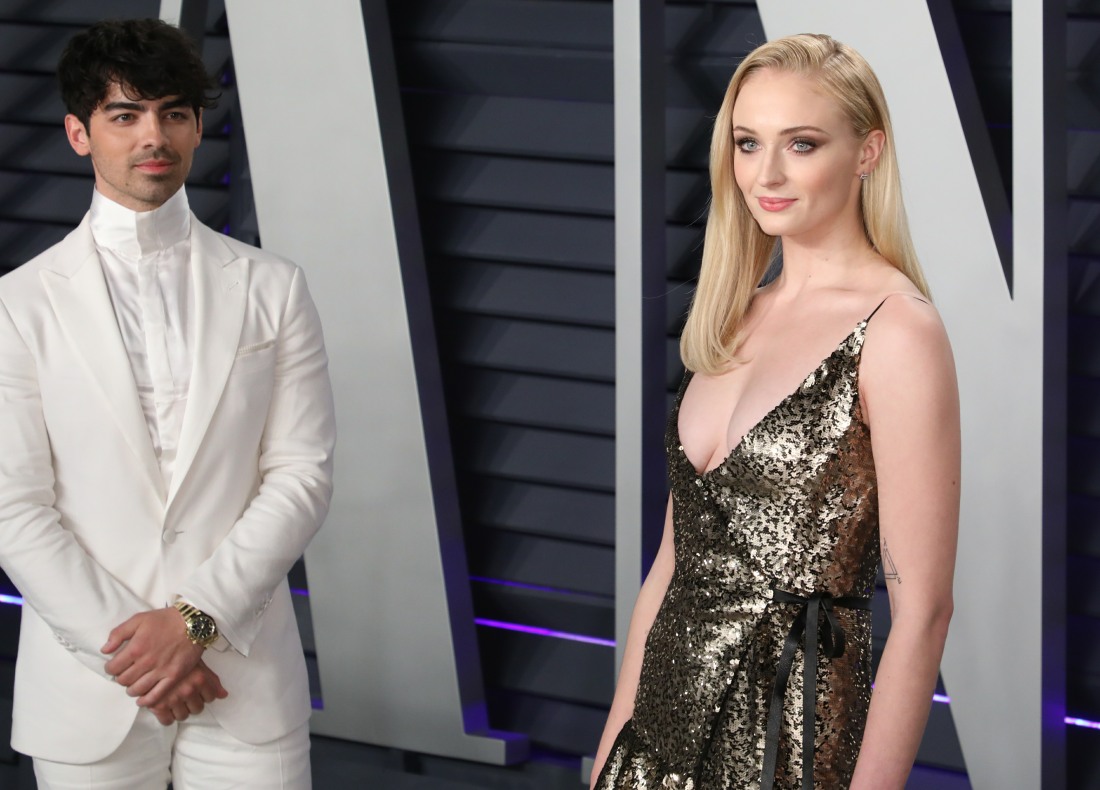