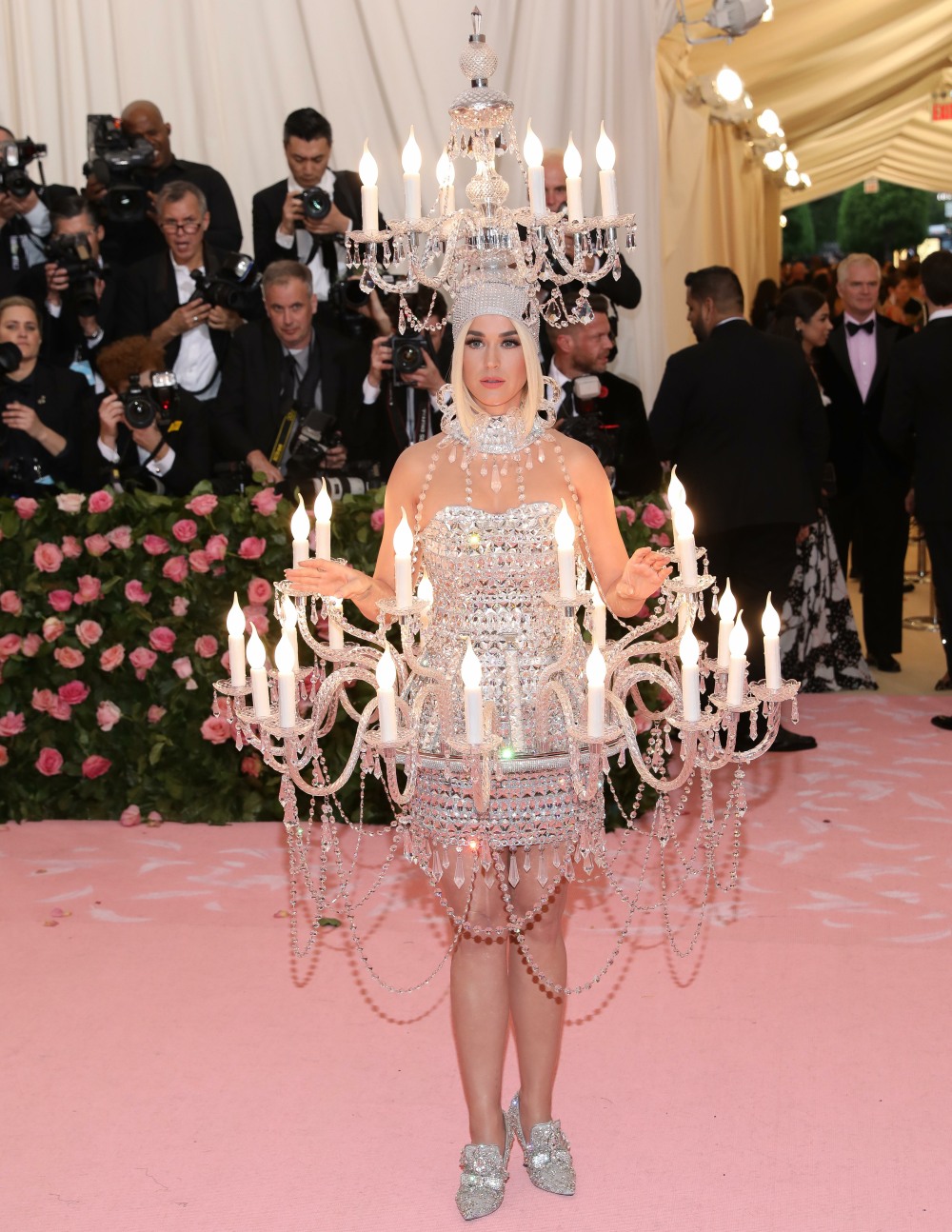 Last night, I struggled to see how Katy Perry’s “Lumiere” look was really camp? And now that I’m seeing it with somewhat fresh eyes, I’m still sort of struggling. Katy’s Moschino get-up did stand out, which I guess is the point, but I just didn’t understand her train of thought. Katy generally pulls it out for the Met Gala, so I guess she just though “f-ck it, I’ll wearing something Beauty and the Beast-inspired”?? 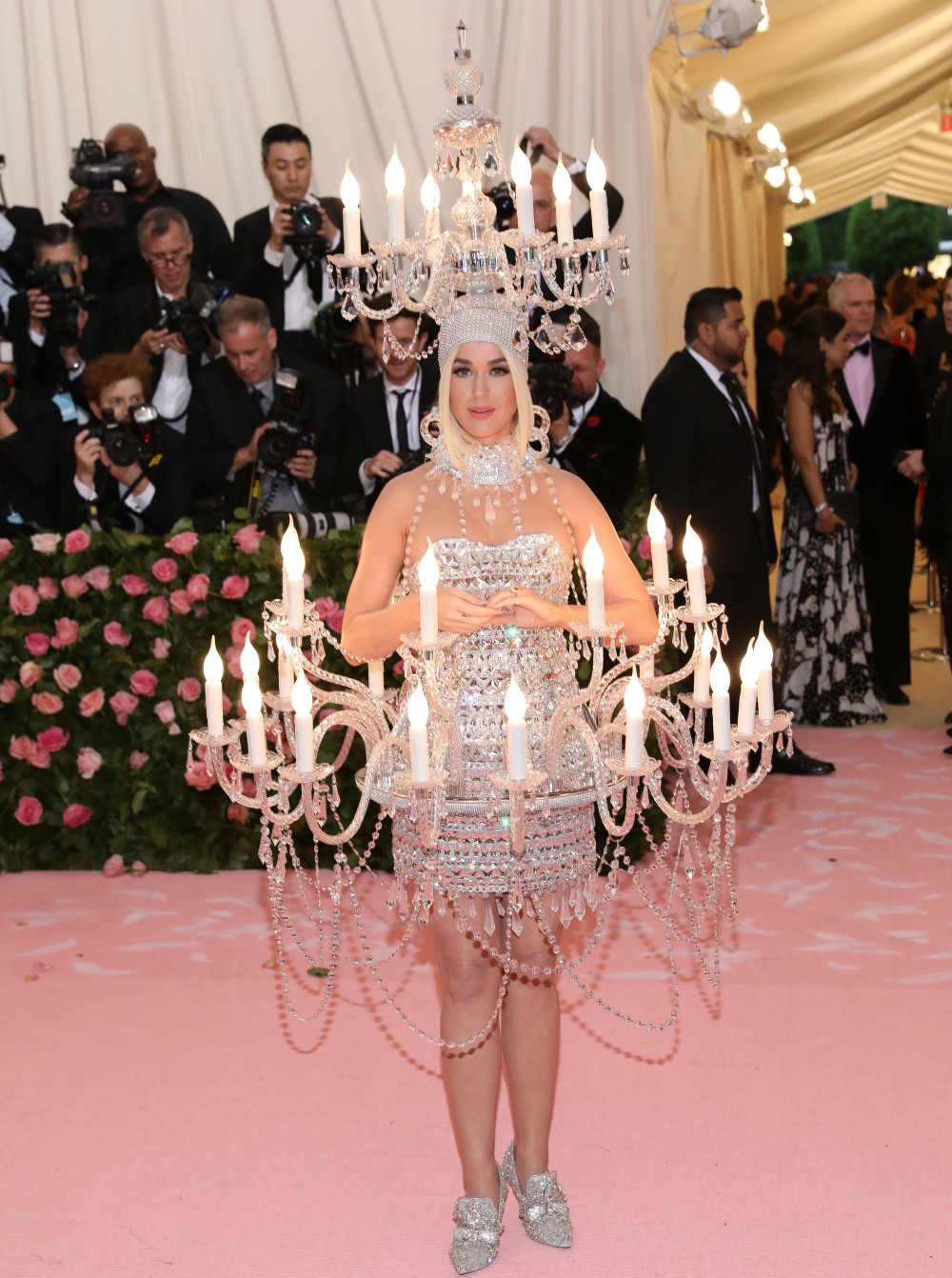 As I said with Hailey Bieber, there were several “Barbie looks” at the Met Gala, but Kacey Musgraves probably had the best one. Kacey is impressive, right? I’m starting to really appreciate the fact that she moves in and out of her country-princess vibe and really experiments with her style and branding. I love that she went with Moschino and I felt like she understood the theme really well. Plus, she’s actually got her own Barbie now! Also: her hairdryer purse! 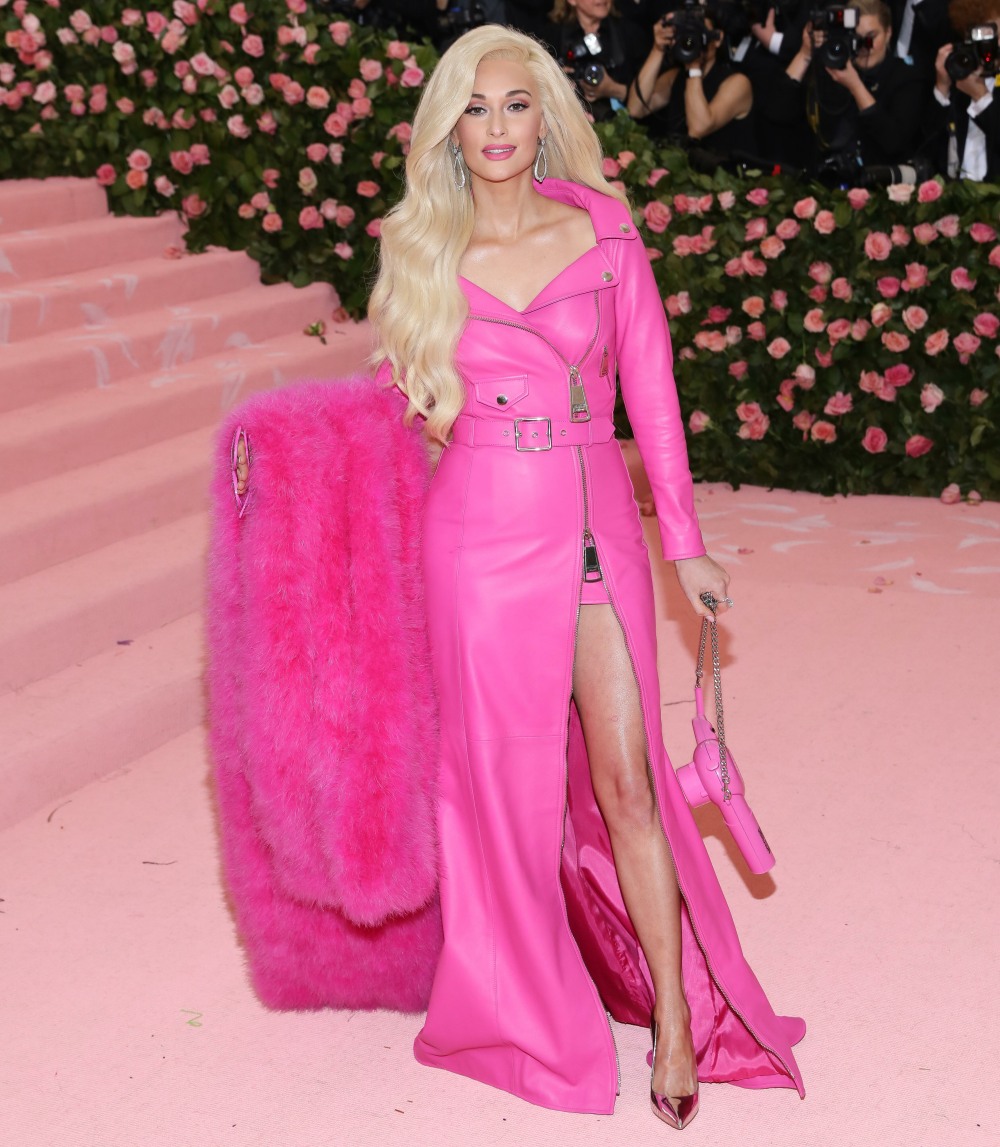 Gwen Stefani wore Moschino too, and I was feeling this – excessive, costumey, Liberace chic. The high pony helps, as does the poor shoe choice. Super-tacky and Gwen pulls it off because she genuinely seemed to be having fun with it. Her default is pretty campy anyway. 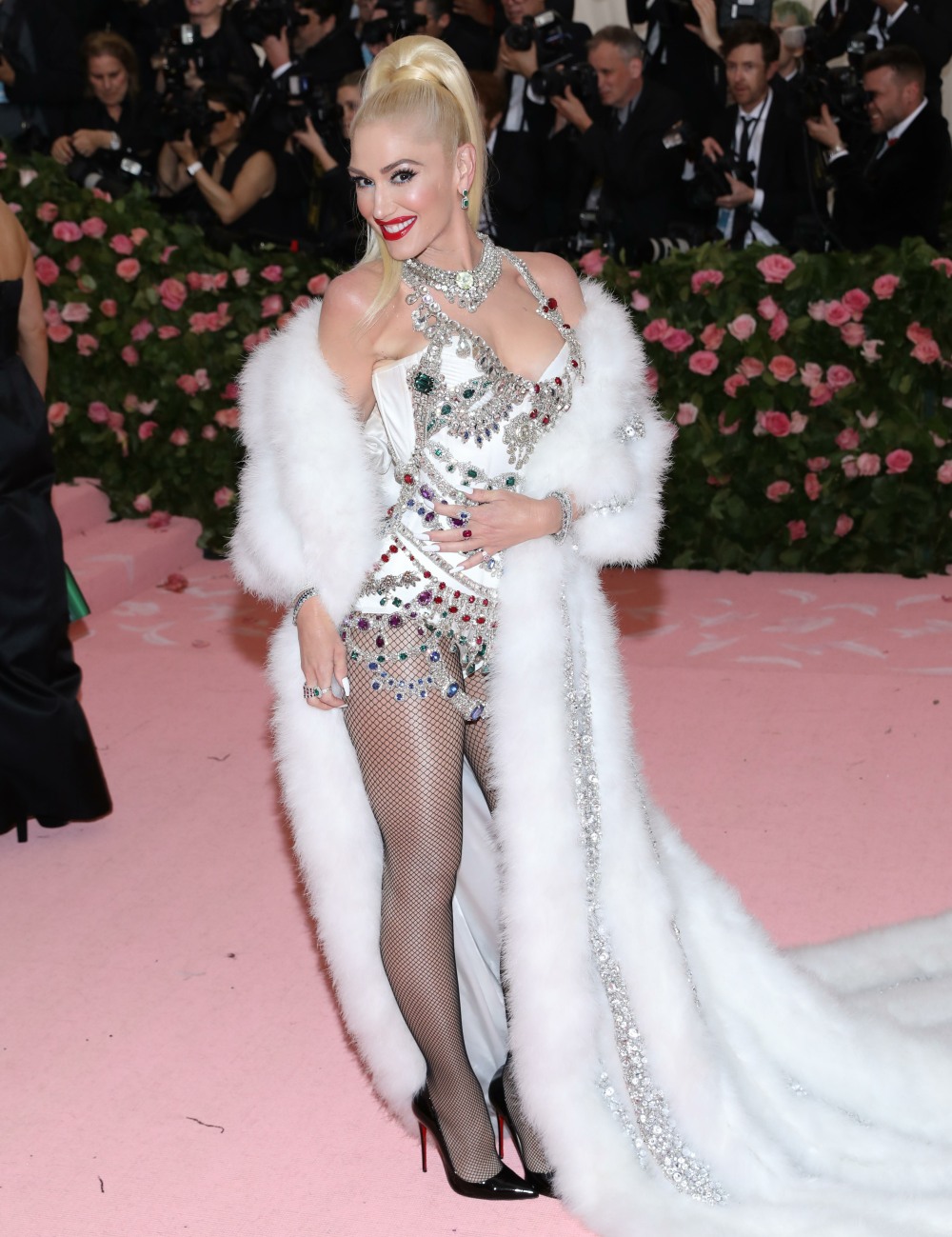 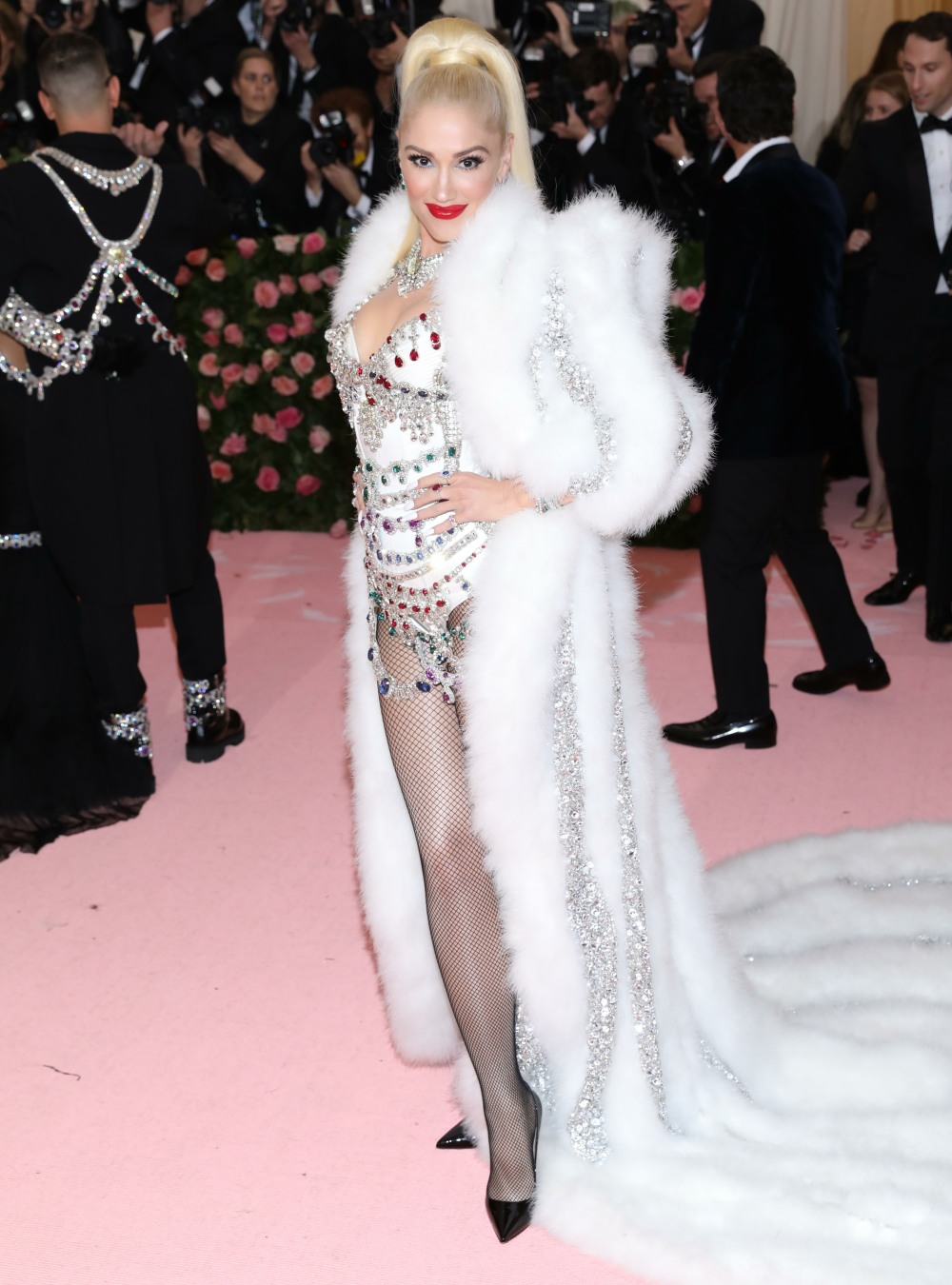 Mindy Kaling was possibly going for a Donatella Versace/Real Housewife look, I think. She pulls it off? This is Moschino. 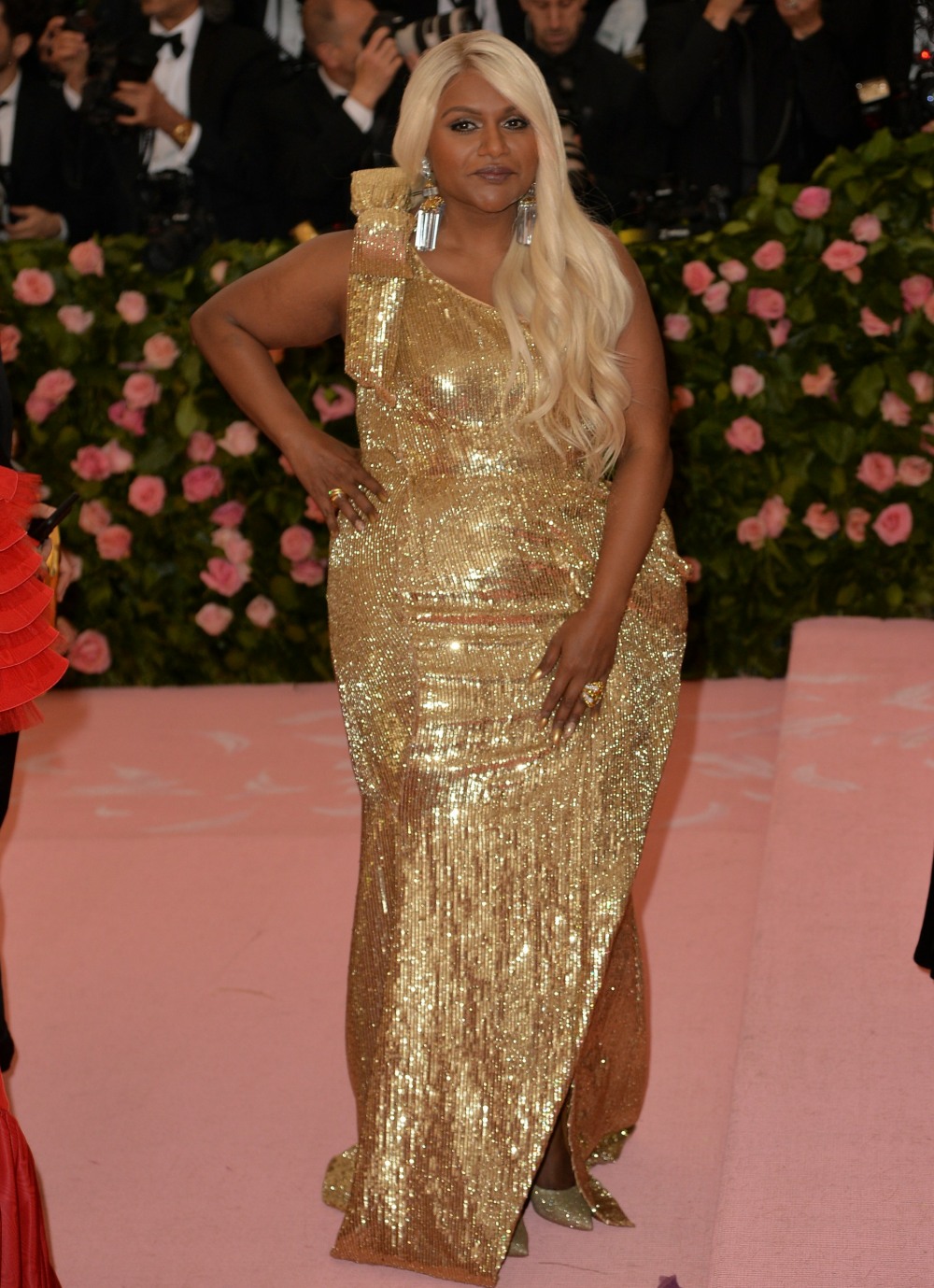