People: Duchess Meghan ‘has talked about having one more’ baby 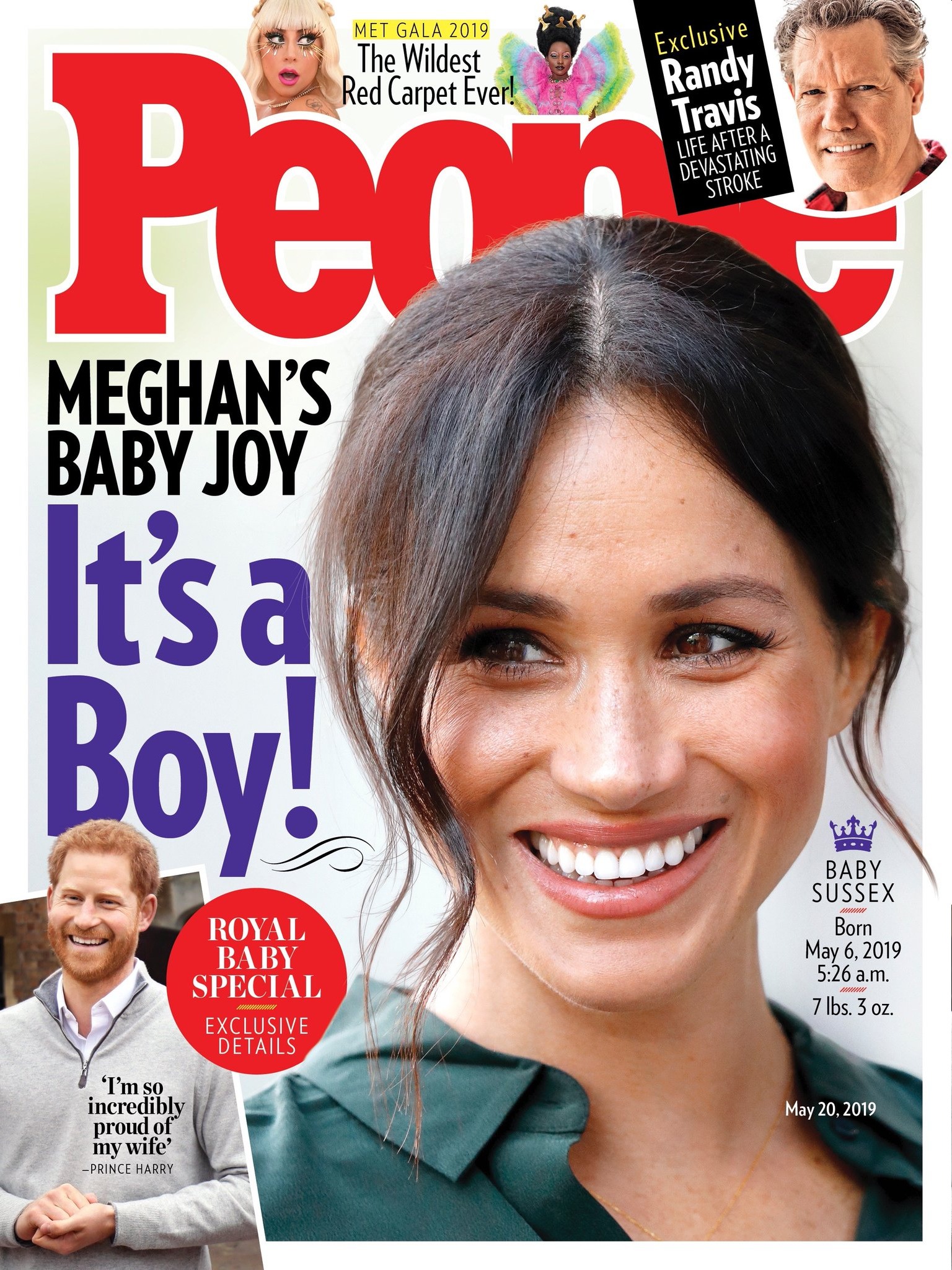 No surprise, People Magazine put the Duchess of Sussex and the birth of Polo Baby on this week’s cover. They don’t have any kind of scoop, just as they’ve never had any kind of scoops on the births of the Cambridge children, but it’s just nice that People Mag devoted a cover to the Sussexes, I think. It’s big news! Here’s what sources did have to say:

Meg and Harry weren’t anxious: “They weren’t anxious at all,” says Meghan’s friend and wedding makeup artist Daniel Martin, who visited the couple’s Frogmore Cottage home in the weeks ahead of their new son’s May 6 birth. “They were hanging out in their backyard, cooking, just going about their daily lives. They’re both very calming personalities. There was no pressure. They were just like, ‘The baby will come when it’s ready.’ ”

They want more kids: “They definitely want to,” a source says. “Meghan has talked about having one more.”

They love Frogmore Cottage: “There’s so much space for them to be able to take walks with the baby and their dogs and not feel like they are being preyed upon — that was the big thing. Meghan’s so happy there compared to Kensington Palace. It’s like night and day.”

I think they probably are happy to be in Frogmore right now, when they want privacy, when they want some space to grow. But I still say that eventually – like, within the next year – they’ll request and be given a larger space in one of the palaces in London. Maybe Kensington Palace, maybe St. James’s Palace, maybe Clarence House. Prince Charles operates out of both SJP and CH – he lives in Clarence House, but most of his office staff works out of SJP, and that’s where he hosts events too. Back in the day, William and Harry both had small apartments within SJP, I believe. I wonder about the long-term scheme to have the Sussexes in Windsor, I really do.

As for Meghan and Harry wanting more kids… by all accounts, her pregnancy was a breeze and the delivery seemed uncomplicated. I think they’ll probably try for a second child next year. Speaking of the uncomplicated delivery, royal reporters were going back and forth most of Monday and Tuesday about whether Meghan had a home birth or not. The Daily Mail finally settled on the idea that Meghan was taken to a London hospital, probably the Portland, and senior royals weren’t even informed when she first checked into the hospital. The DM doesn’t have much besides “sources confirmed to the Mail that a hospital delivery had taken place.” I tend to believe she probably did go to a hospital and she wanted to get out of there pretty quickly. My guess is that they made the birth announcement when they had already settled back at home.

Here are some photos of delighted Prince Harry practically vibrating with excitement about his newborn son. 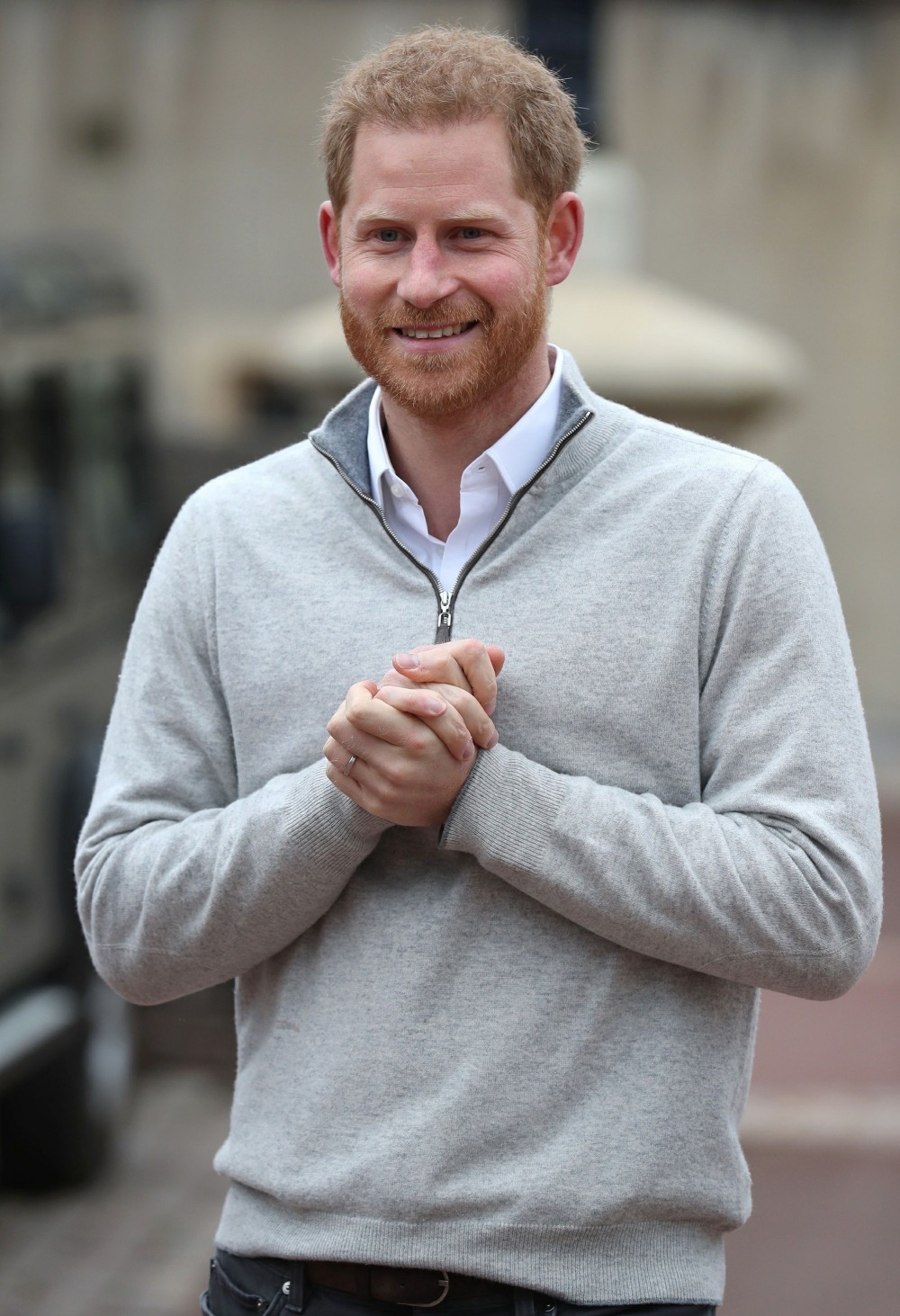 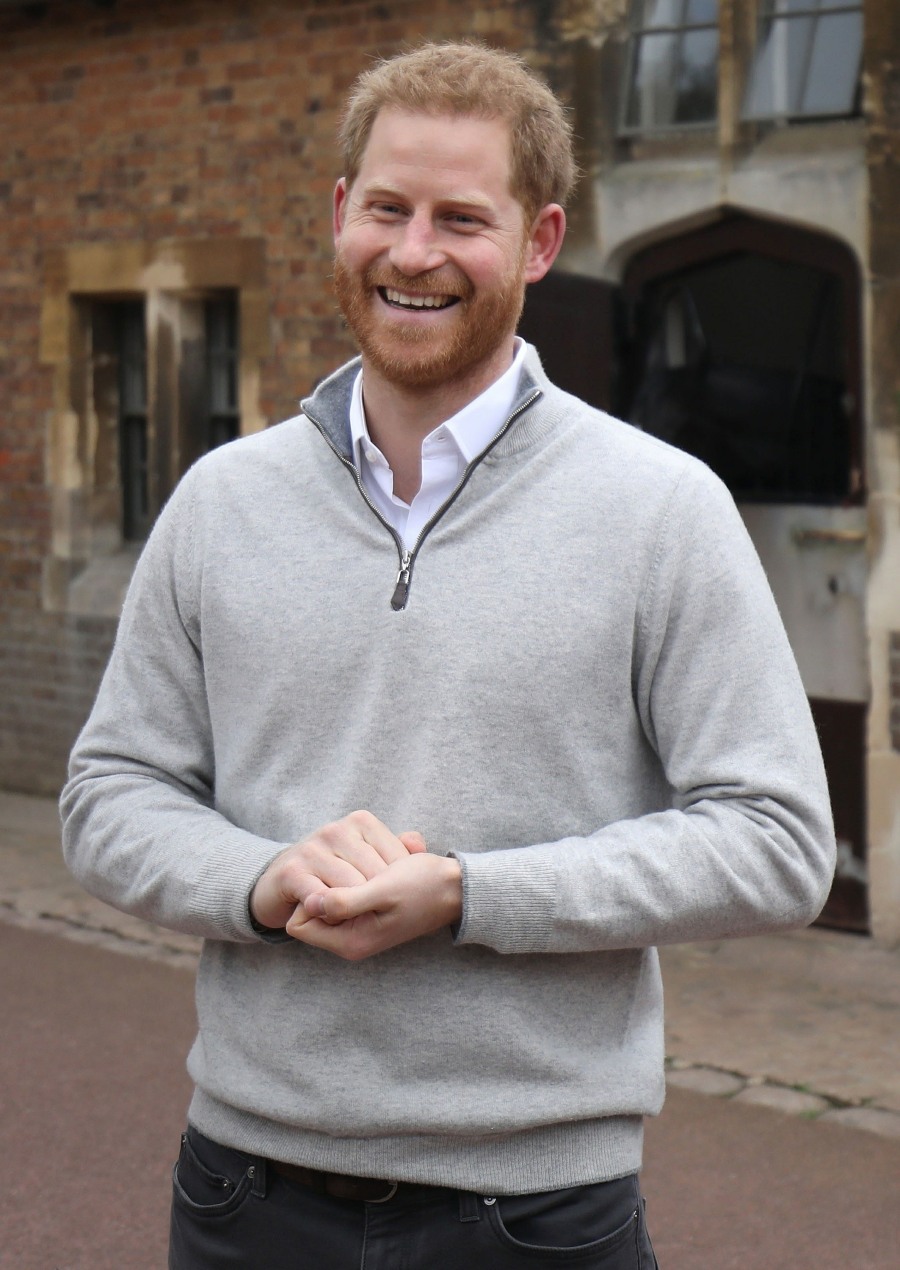 29 Responses to “People: Duchess Meghan ‘has talked about having one more’ baby”