Is Benedict Cumberbatch’s ‘The Current War’ ever coming out in America? 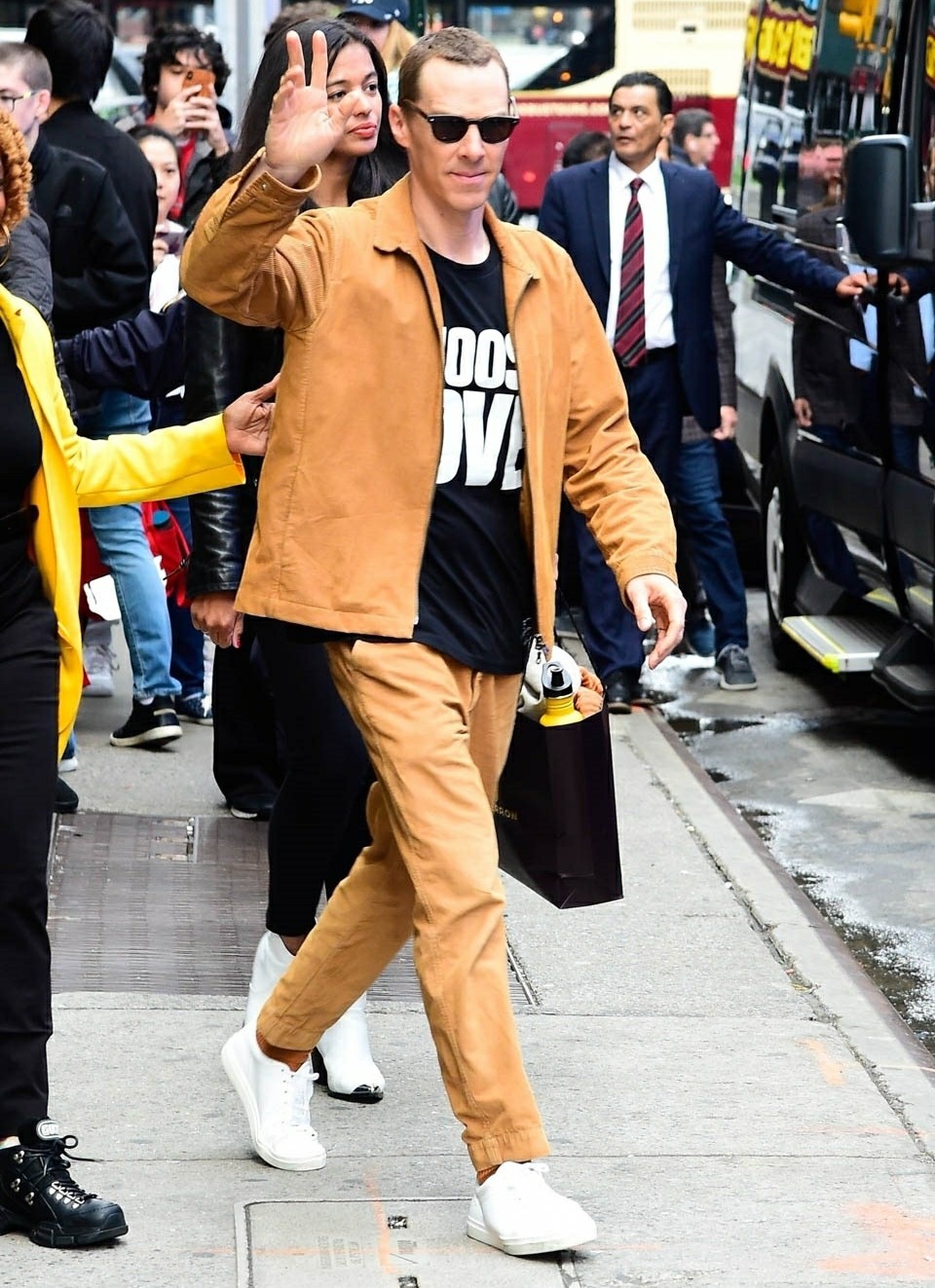 Here are some photos of Benedict Cumberbatch out and about in New York this week. Bendy attended the Met Gala with his wife Sophie Hunter, and I adored Bendy’s take on the “camp” theme. He really nailed it, and his was one of my favorite looks of the night. This look, however, is not my favorite. He looks like a middle-aged man clinging to some kind of trendy, youthful look. And I’m still in mourning for the Cumbercurls, my lord.

Back in the fall of 2017, Benedict was supposed to be the centerpiece of another Harvey Weinstein-led Oscar campaign. Weinstein had waged a somewhat successful campaign on Bendy’s behalf for The Imitation Game (Bendy got an Oscar nomination and he was EVERYWHERE that fall and winter), and it was looking like Weinstein would follow the same model for The Current War. Bendy stars alongside Michael Shannon as Thomas Edison and George Westinghouse respectively. But about a month before the film’s release, Weinstein was outed as a serial sexual predator and rapist. The Current War’s release was put on hold indefinitely, and basically the film went away. It’s only now that the film has new distribution, but it looks like it’s only in the UK and Ireland? I checked IMDB – the film does not have American distribution right now. Which sucks, because I genuinely did want to see it despite the Weinstein connection. It’s now coming out in the UK in July. They recut the trailer too: 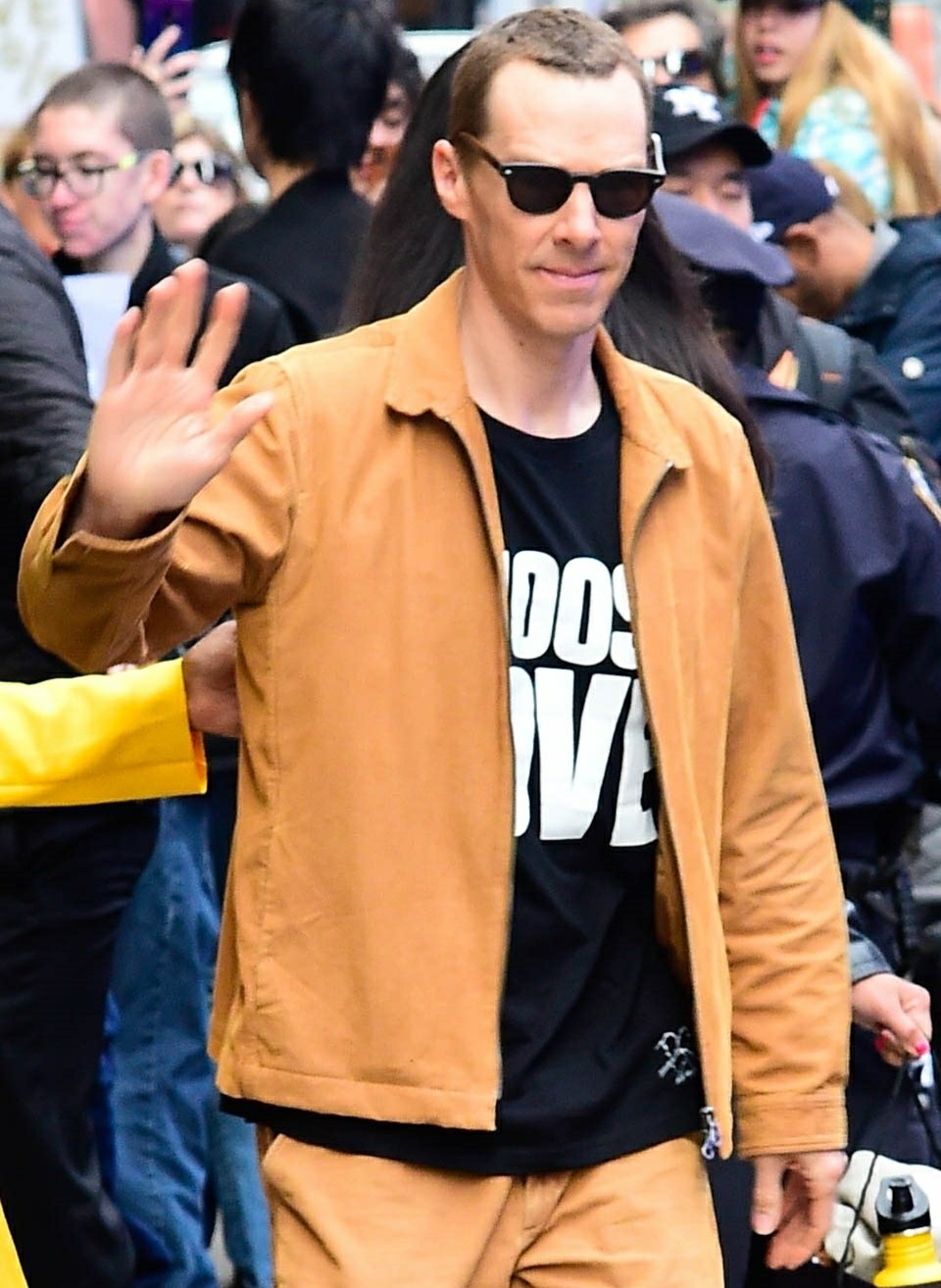 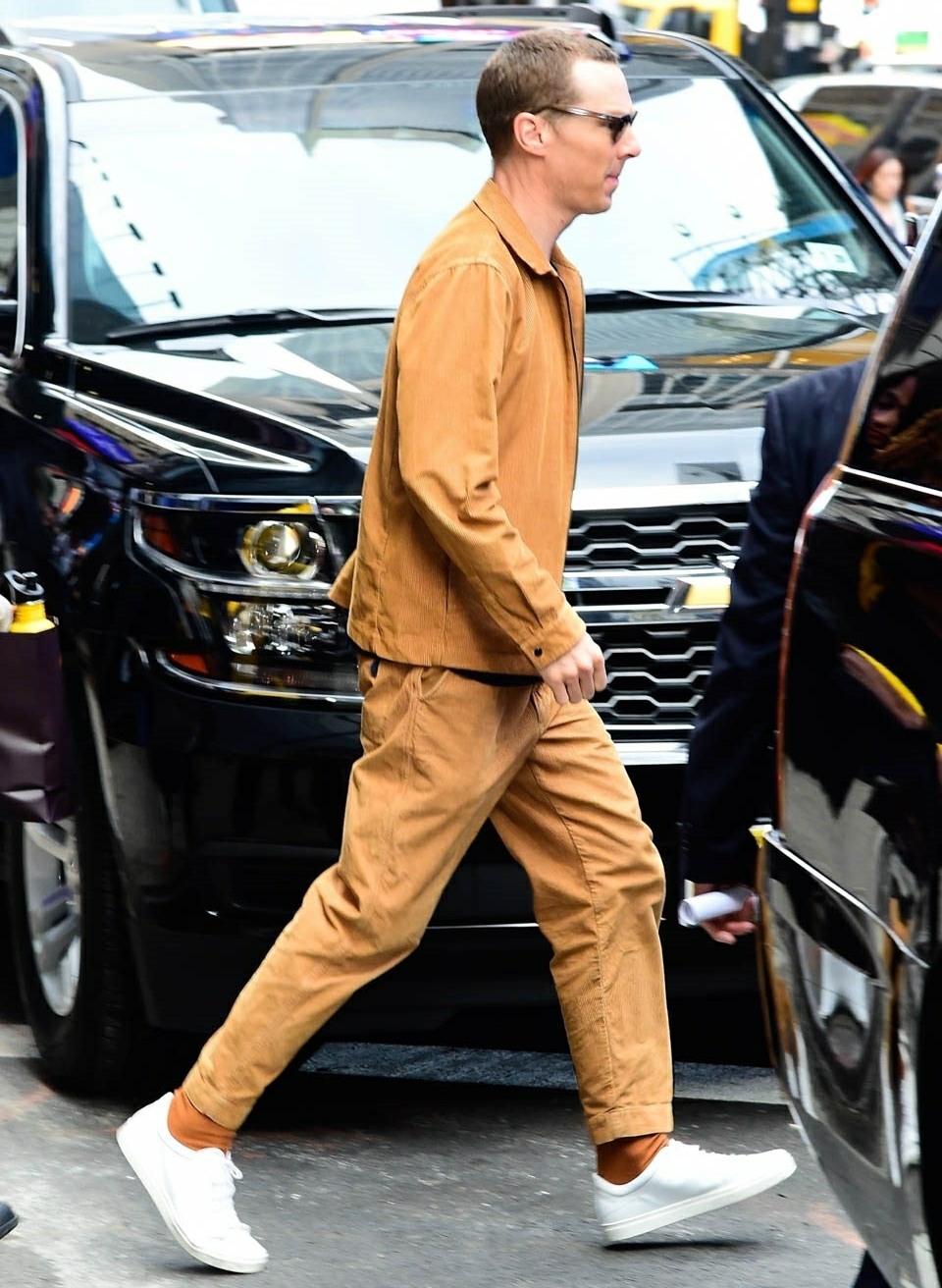 11 Responses to “Is Benedict Cumberbatch’s ‘The Current War’ ever coming out in America?”