Naomi Scott in Burberry at the UK ‘Aladdin’ premiere: beautiful or budget? 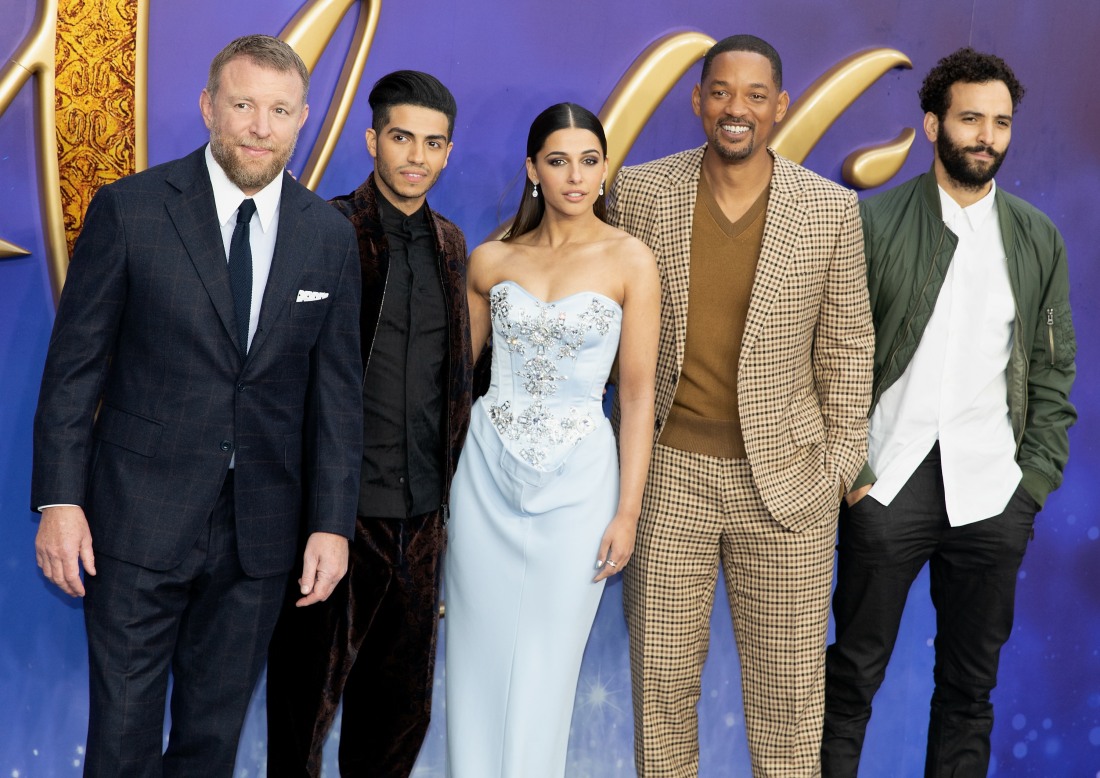 Here are photos from the London premiere of Disney’s live-action Aladdin. I still… don’t know what to think. Granted, I’m not the target market for these live-action remakes, just as I wasn’t the target market for the original ‘90s animated films. But considering how Disney owns everything now and they like to run everything with precision, doesn’t Aladdin just seem messy from start to finish? The casting, putting Will Smith in as Genie, the look of the film? It’s just… not up to Disney standards. LOL, it will probably make hundreds of millions of dollars, I’m sure.

To me, even the premiere looked sort of budget, although I think that’s quite common with premieres for kids’ films these days. The organizers of the premieres are not aiming for everything to look perfect. The fashion choices though… good lord. Naomi Scott – who plays Jasmine – wore Burberry and the house of Burberry did her dirty. The design purposefully bulges and bunches around her waist and hips… yikes. Naomi’s hair could be a lot better than this too. 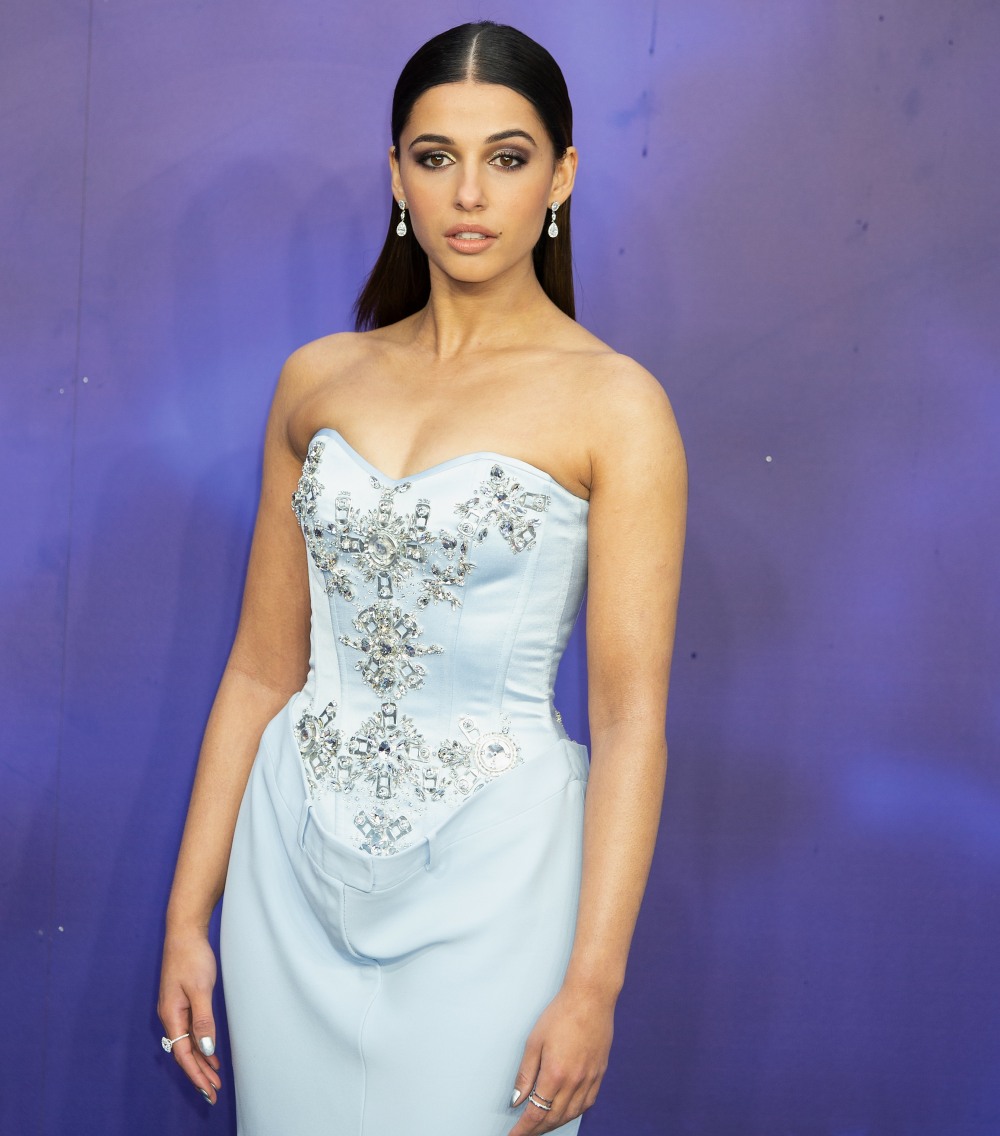 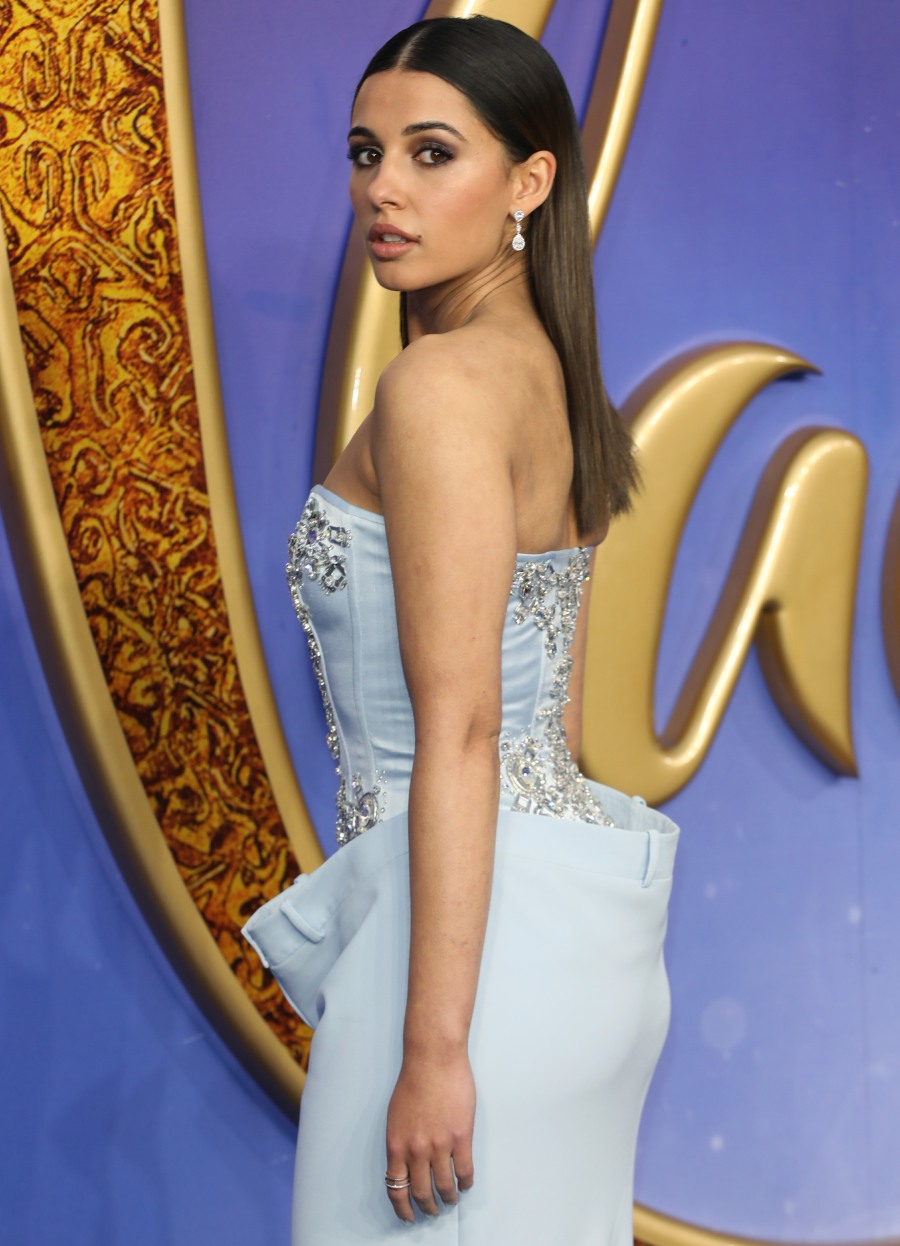 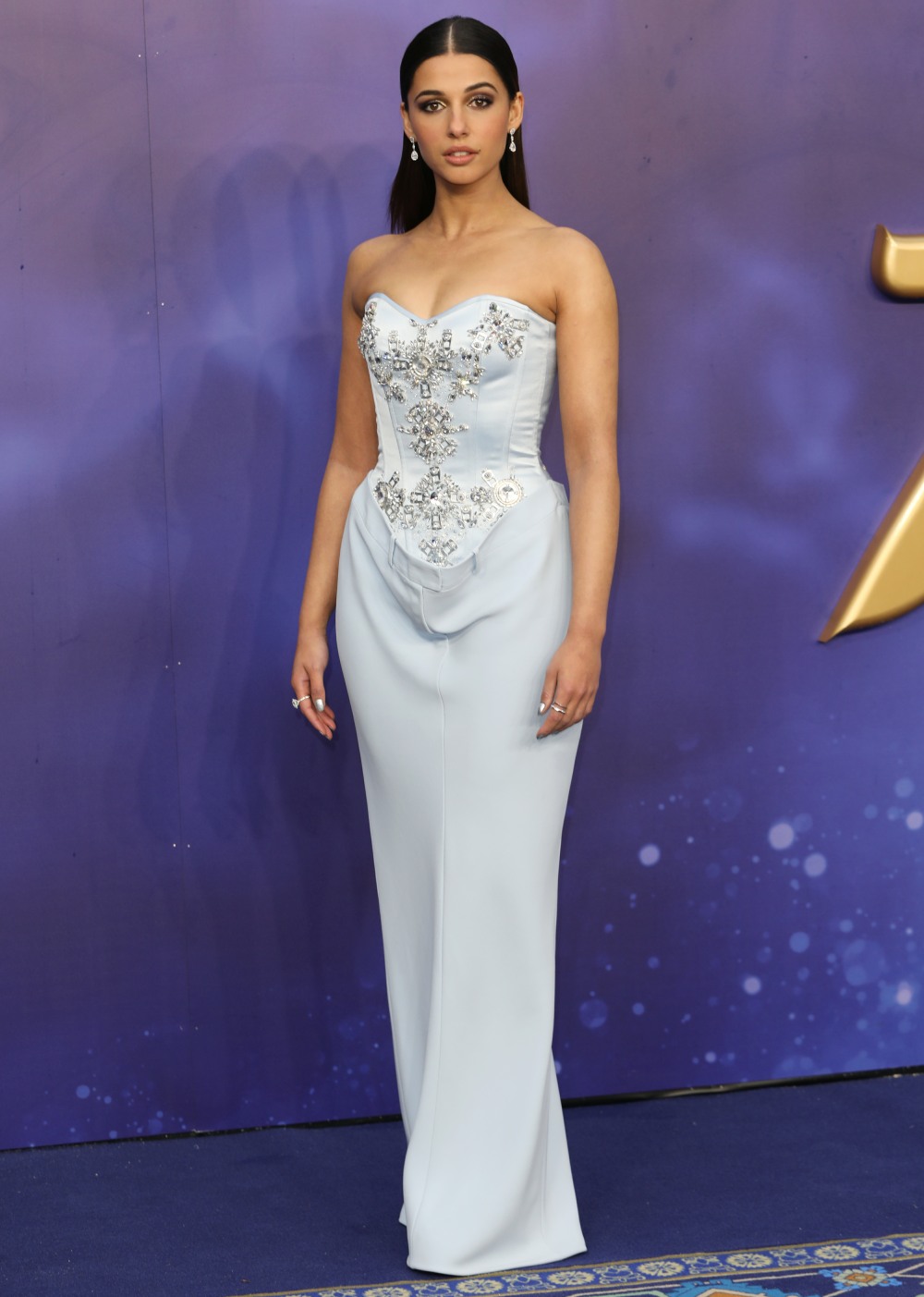 Mena Massoud plays Aladdin and he went for comfort. Will Smith looked nice though. Also included in these photos: Marwan Kenzari, who is super-cute. 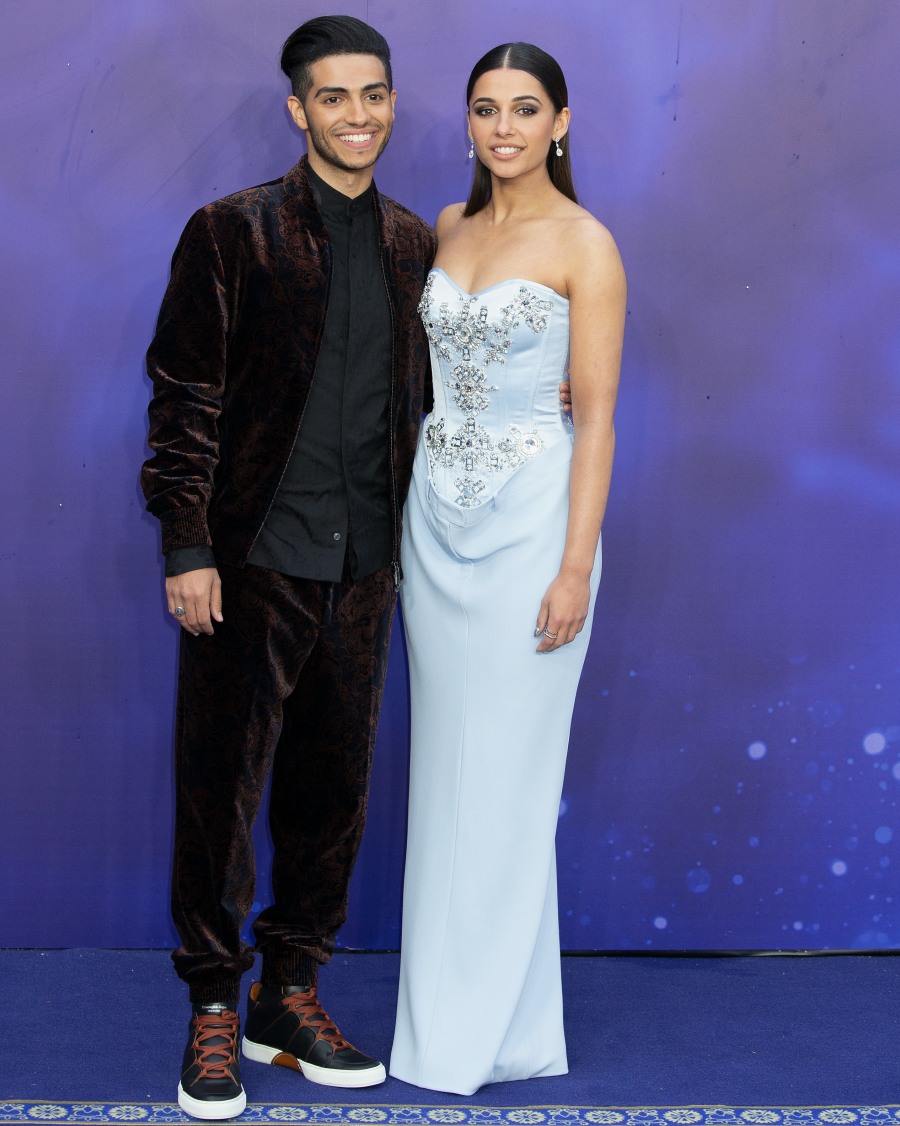 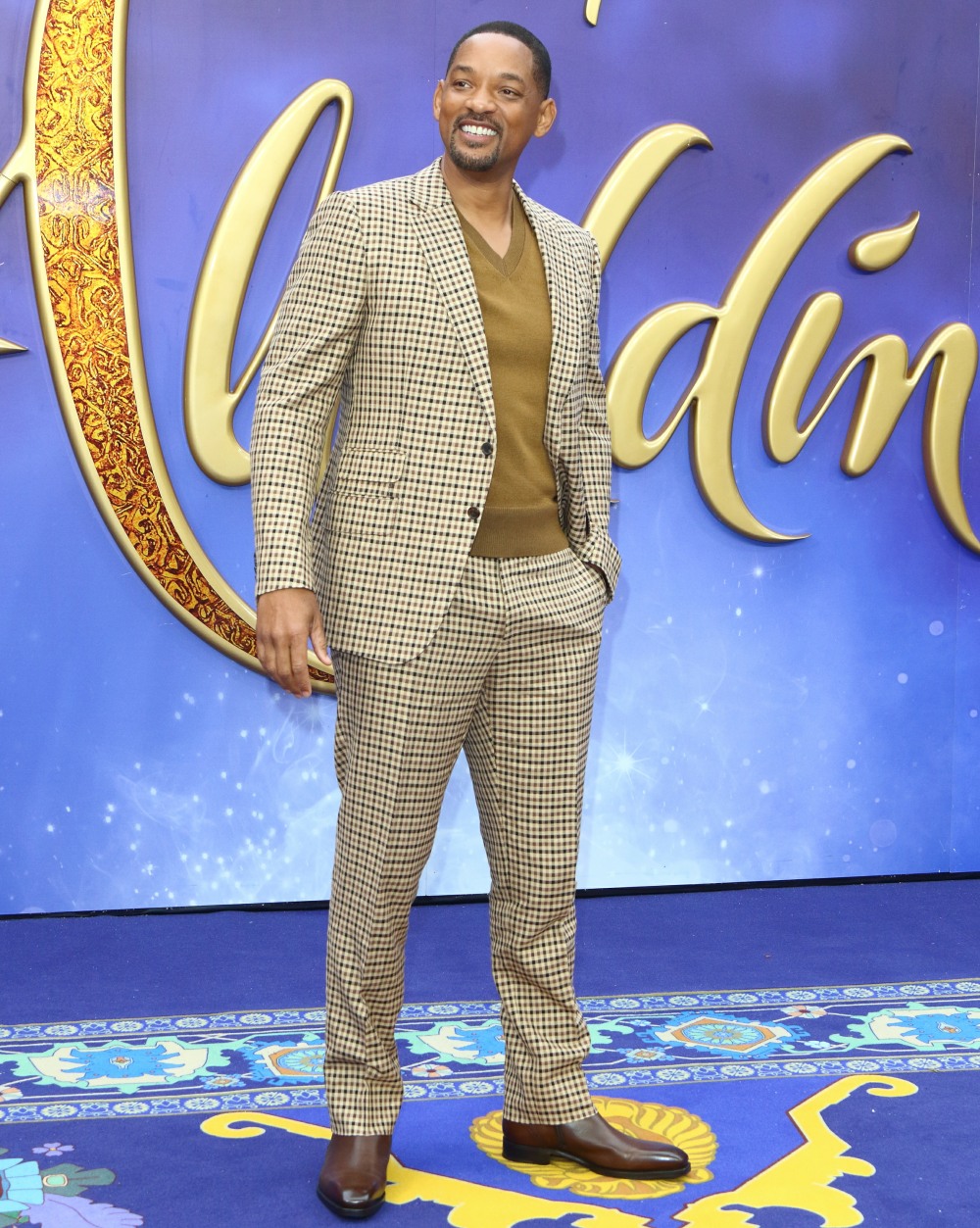 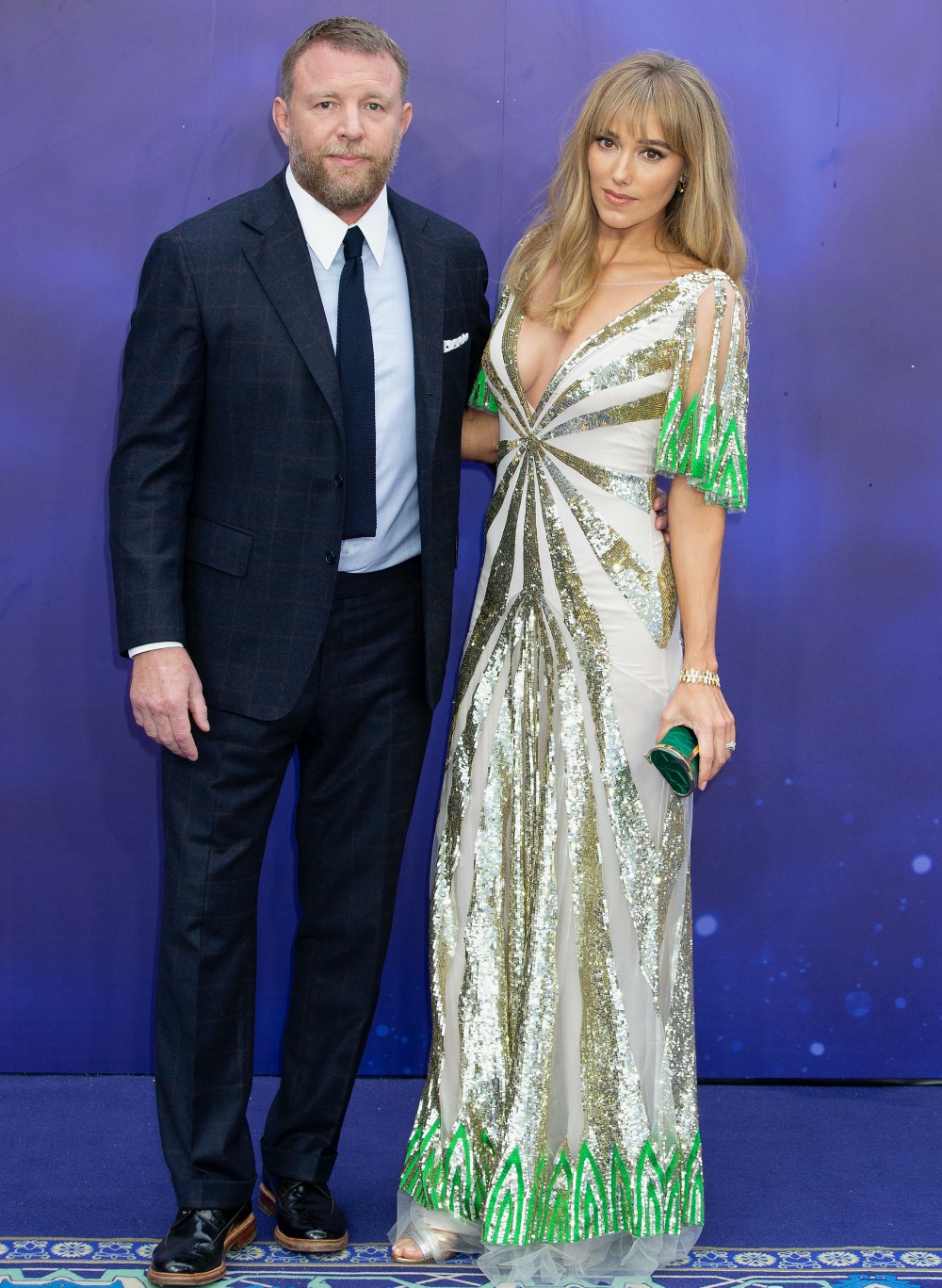 28 Responses to “Naomi Scott in Burberry at the UK ‘Aladdin’ premiere: beautiful or budget?”