Maisie Williams: ‘I’d tell myself every day that I hated myself’ 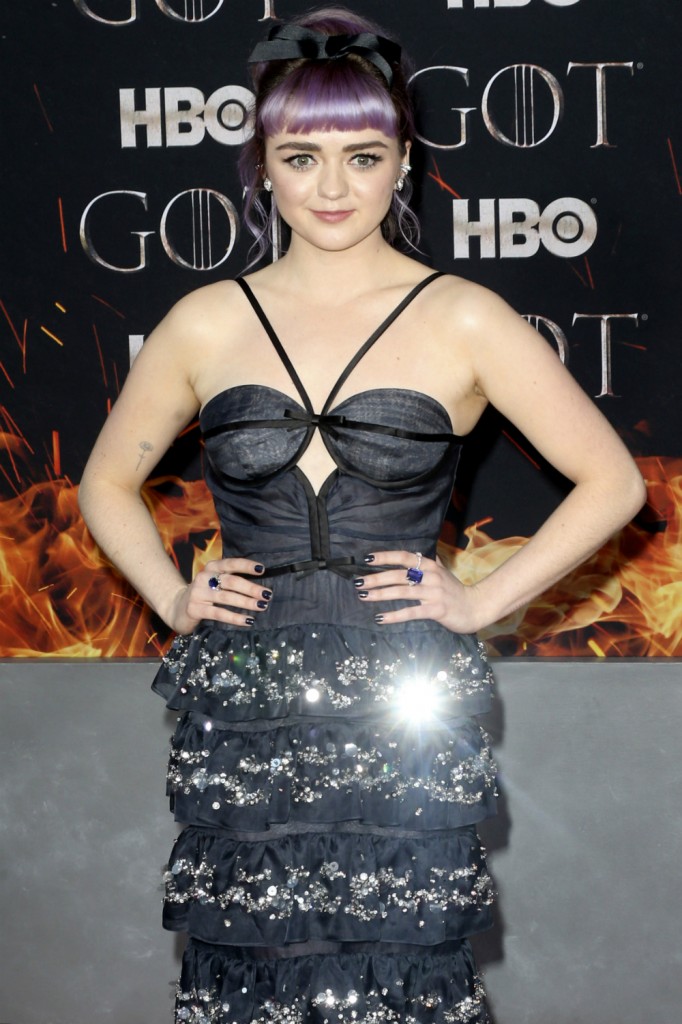 I really believe that among the unknowns cast at the beginning of Game of Thrones, Maisie Williams will be the first to break free from her character, career wise. Not that I don’t think the others aren’t talented, but Maisie has a depth to her that I don’t see often in former child actors. It turns out her maturity extends past just her acting ability. Maisie recently appeared on the Happy Place podcast in which she discussed mental health. Specifically, Maisie addressed feeling the need to behave perfectly because she was a child actor and yet, on the inside, she was tearing herself apart.

Maisie Williams is getting candid about her mental health.
During a recent interview on the Happy Place podcast with Fearne Cotton, the 22-year-old Game of Thrones actress shared that she felt pressure to act “perfect” as a young celebrity.

“I was so set on trying to look like I was really grown up and that I wasn’t going to ruin my life and that I was going to be a good actor who did all the right things,” Williams said. “It did take a lot of trying to be squeaky clean — I was a real teacher’s pet, but on the fame spectrum and not school.”

The star then said that she went through “revelations” in the last year and realized she wasn’t “happy doing this and pretending everything was fine.”
“That wasn’t a public thing but after going through that, now I’ve sort of tried to be a lot more genuine and it just becomes a lot more relaxing after that I think,” she explained. “You just drop it all and that’s when you can just really have fun.”

Though she says she’s grown a lot in the last year, Williams admits she still has a “journey” ahead.

“I still lie in bed at like eleven o’clock at night telling myself all the things I hate about myself,” she shared. “There’s still a journey, I think. But at least dropping the act and just being who you truly are, I think that’s definitely a first step.”

Williams then shared that she started to look “within” herself to figure out why she was having those negative thoughts.

“As soon as you start digging, you start asking yourself bigger questions than ‘Why do you hate yourself?’ but it’s more like ‘Why do you make yourself feel this way?’ I think the answers to all of these questions really are within you,” she explained.

I’m going through a particularly stressful combination of situations at present. So stressful, it’s taken a physical toll. After decades of being told I was too distant and emotionless, I vocalized my stress in hopes that it would alleviate some of it. Almost as soon as I did, people in my periphery tried to get me to stop. They used my kids, my husband and anything else they knew was a hot button for me to get me to shut it back down. So I kind of identify with Maisie’s feelings about appearing one way and how that was, in some ways, thrust upon me. I certainly identify with thinking about all the stupid things I’ve ever done and focusing on my flaws, but it breaks my heart to hear that Maisie’s hating herself. She had so much pressure, both internal and external, so early in life. It sounds as though she’s recognized this and is addressing it. If she has that figured out in her early 20s, then I’m not worried how she will turn out. It sounds like she’ll come out on top. 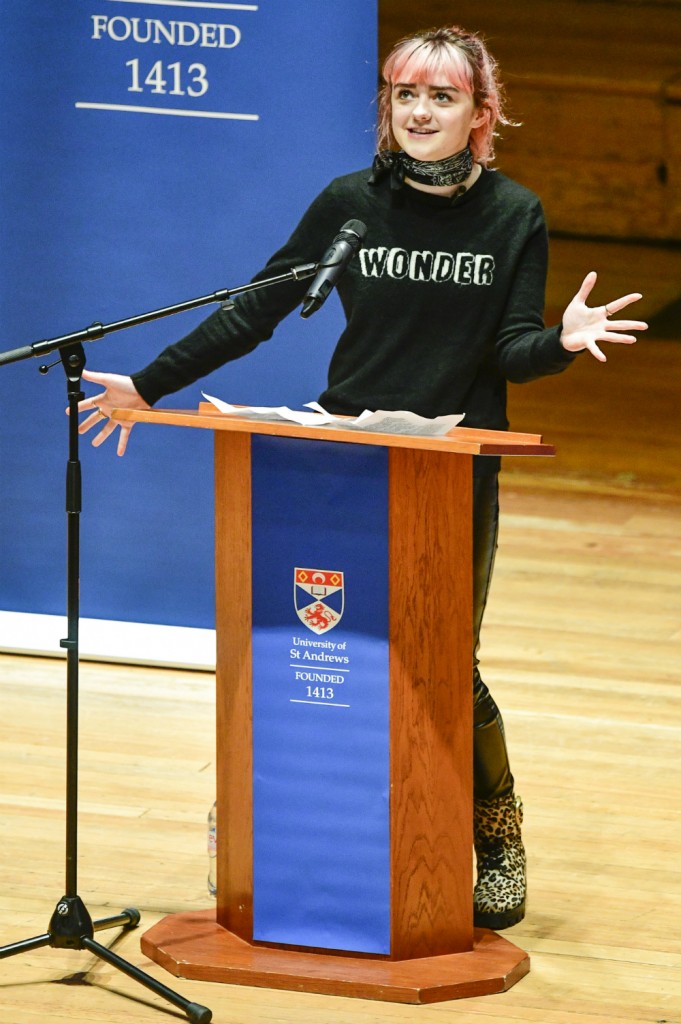 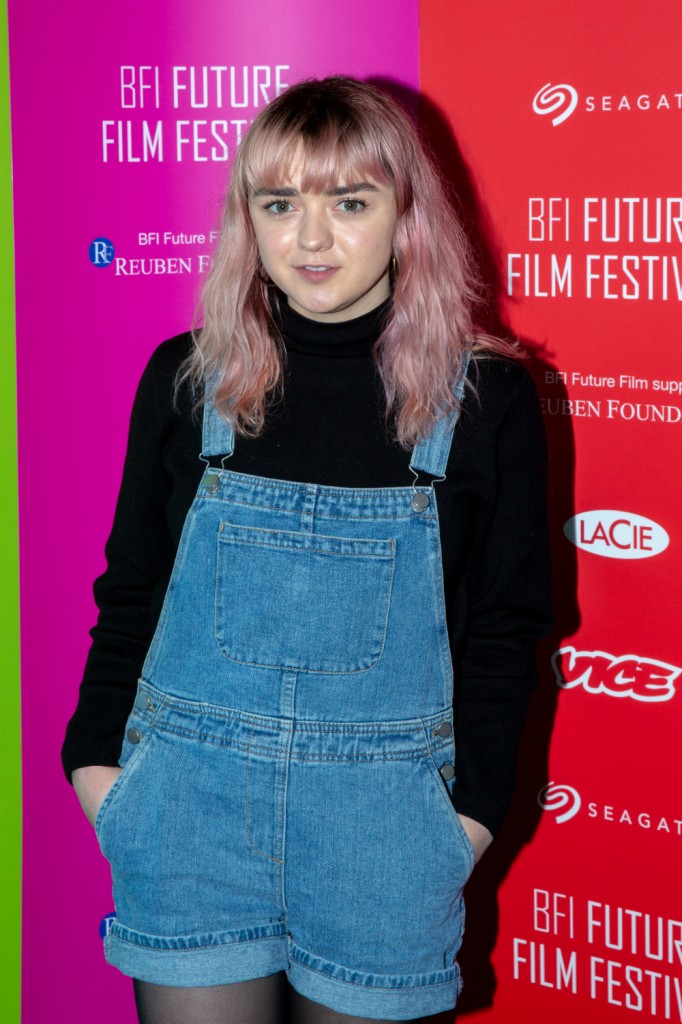 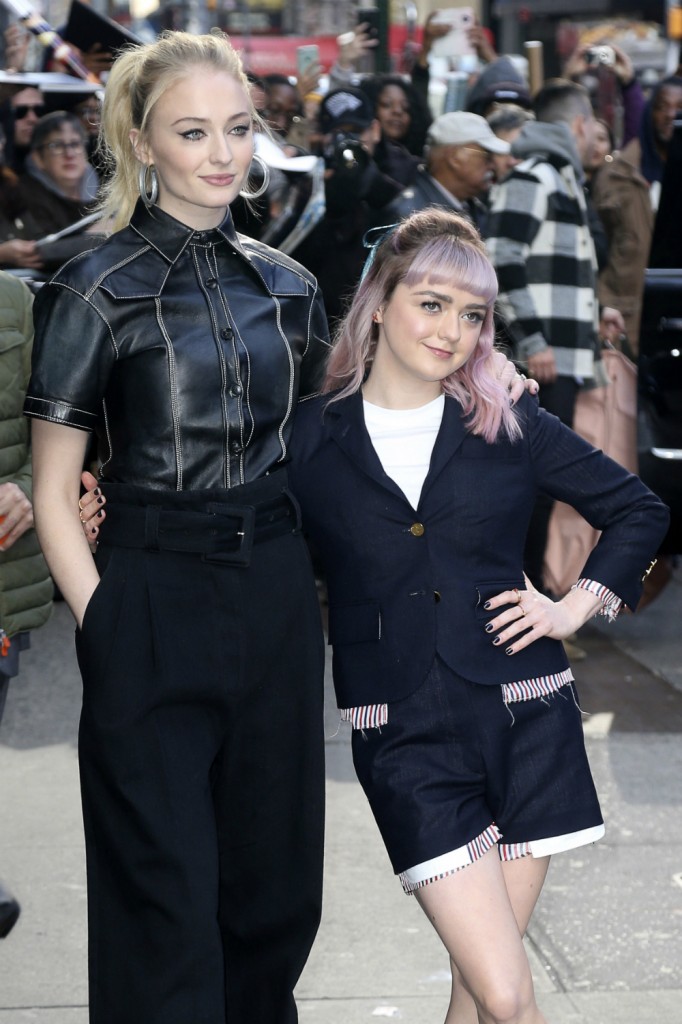 34 Responses to “Maisie Williams: ‘I’d tell myself every day that I hated myself’”