Britney Spears’ conservatorship is being thoroughly investigated by the court 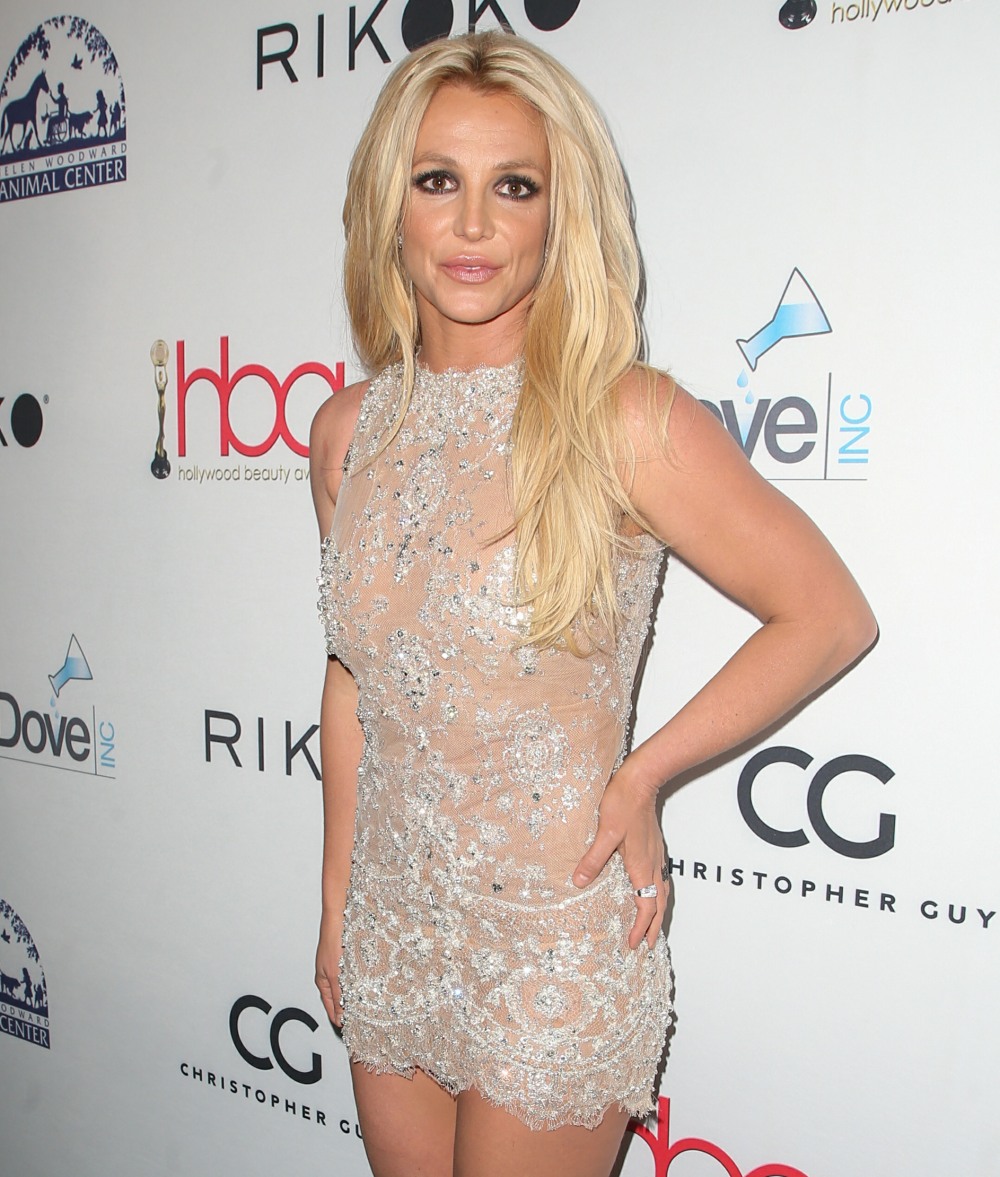 As we’ve been discussing, Britney Spears and her conservatorship are struggling these days. Britney has seemingly been in a difficult state for months now, as doctors have been trying out new medications. Adding to those difficulties was the fact that Jamie Spears has had significant health issues the past six months, and he wasn’t capable of maintaining his iron grip on Britney’s money, career and personal life with the same consistency as before. Britney apparently told the court that Jamie put her into the mental health facility without her consent, and that she’d like much more freedom in her life. The judge ordered a series of evaluations – Lynne Spears seems to want a say in Brit’s conservatorship, and Britney asked for specific things to change in her conservatorship too. All of which means that the past decade of Britney’s conservatorship is under a microscope:

The move was quietly made days after Britney was ordered to undergo an expert evaluation to determine whether the restraints in her conservatorship should be loosened or modified. The job of a probate court investigator is to conduct extensive interviews with all the people involved in a conservatorship case, including guardians, conservators, doctors and even law enforcement officials who have had contact with the subject of the conservatorship. The investigator will also be reviewing medical and financial records, including custody agreements and even contractual obligations … such as her Las Vegas residency.

It has long been debated whether Britney’s team, including her father Jamie Spears, were pushing Britney beyond her limits while signing her up for another round of performances in Sin City. Her manager has maintained that Britney was the one who wanted to keep working, but questions have been raised about her team’s handling of Britney’s fragile mental state while negotiating lucrative business deals.

Mike Redmond at Pajiba (formerly at The Superficial) pointed out something I had forgotten, which is that Jamie got a percentage of Britney’s Las Vegas deal(s) and he was making seven-figures from throwing Britney on stage on a regular basis. Personally, I don’t believe that the Las Vegas residency contributed to Britney’s “fragile mental state” – I agreed with Britney fans at the time that the schedule, the workouts, the dancing, it all helped her or, at the very least, she enjoyed it. The issue for me isn’t “should Britney work,” it’s “is she competent enough to make basic decisions about her life?” Why debate whether or not she wants to work when the real debate is whether she’s capable of driving a car, or capable of figuring out if she wants to go to Starbucks, or capable of deciding who to date without her father arranging it? And if the questions of bare-bones competency go the way I think they will, I still have to wonder WTF Jamie Spears was thinking with the entire Jason Trawick debacle. Britney and Jason were “engaged” and Jamie was putting Jason on Britney’s co-conservator at the same time. That always disturbed the f–k out of me. 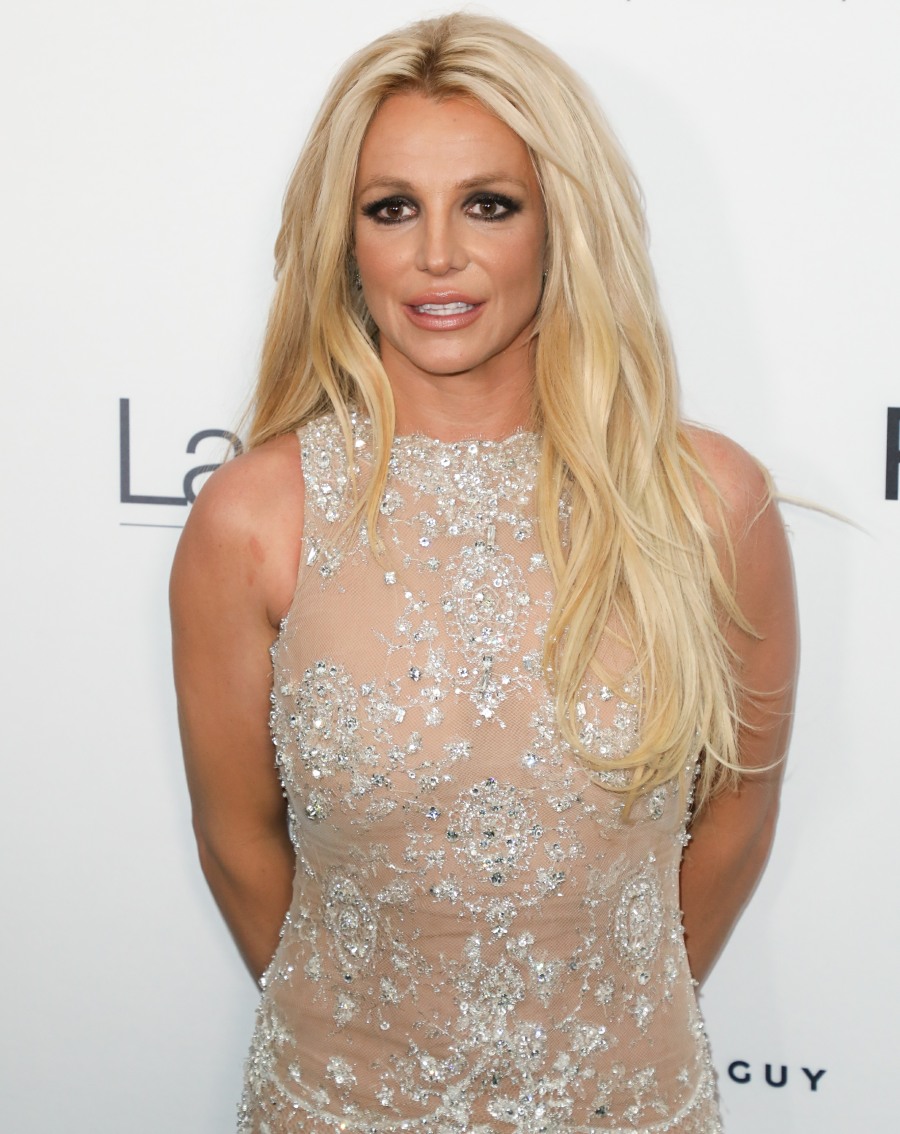