Selena Gomez: ‘For my generation, social media has really been terrible’ 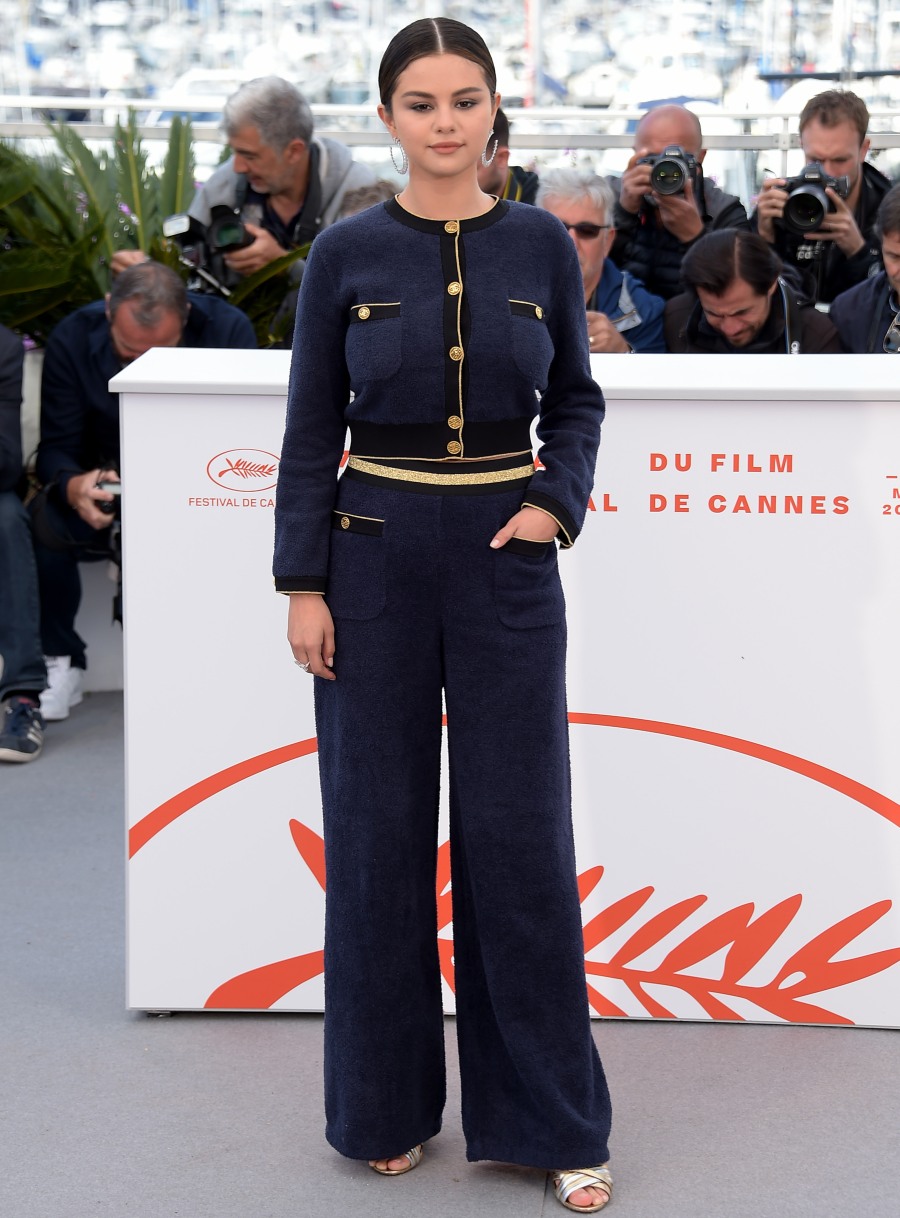 Here are some additional photos of Selena Gomez at the Cannes Film Festival this week. I previously covered Selena’s fashion on Cannes Opening Night, where she chose two Louis Vuitton looks, both in white and both… okay. For the photocall for The Dead Don’t Die, Selena wore a Chanel suit and kept the same center-part, slicked back bun. It’s a look… I mean, I actually like the Chanel suit (to my surprise) and I like that she looks very professional and pulled-together. I just think Selena’s hair is one of her best assets, and I don’t get why she’s hiding it!

Anyway, Selena has obviously been going through a lot the past few years, and she spent much of 2018 and early 2019 out of the public eye. She barely posts anything on social media, she doesn’t go to many events, and she’s not giving many interviews. The vibe is that she’s just prioritizing her physical health and mental health these days. She spoke briefly at Cannes about what’s on her mind these days and why she’s not very engaged on social media:

Selena Gomez took a moment at the Cannes Film Festival to lament a culture where everyone lives on their phones.

“I think our world is going through a lot,” Gomez said at a press conference in the South of France on Wednesday morning. “I would say for my generation, specifically, social media has really been terrible. It does scare me when you see how exposed these young boys and young girls are. They are not aware of the news. I think it’s dangerous for sure. I don’t think people are getting the right information sometimes.”

Gomez has more than 150 million Instagram followers, but she said that she’s learned to be selective about what she posts. “I think it’s pretty impossible to make it safe at this point,” Gomez said. “I’m grateful I have the platform. I don’t do a lot of pointless pictures. For me, I like to be intentional with it. It just scares me. I’ll see these young girls at meet and greets. They are devastated, dealing with bullying and not being able to have their own voice. It can be great in moments. I would be careful and allow yourself some time limits of when you should use it.”

Years ago, whenever the younger celebrities talked about social media pressures, I would just roll my eyes and think “it’s really not that hard, just delete the app and get on with your day.” But I get it now, especially when someone like Selena – who has an intense following of very young girls – talks about the peer pressure the kids are facing with social media and how these “curated” images skew their perspectives and affect their body image and sense of their own self-worth. It’s easy for the adults to just scoff and say “just don’t go on Insta” but these are just kids and they’re being warped by these platforms and we still don’t even understand the long-term effects of it. 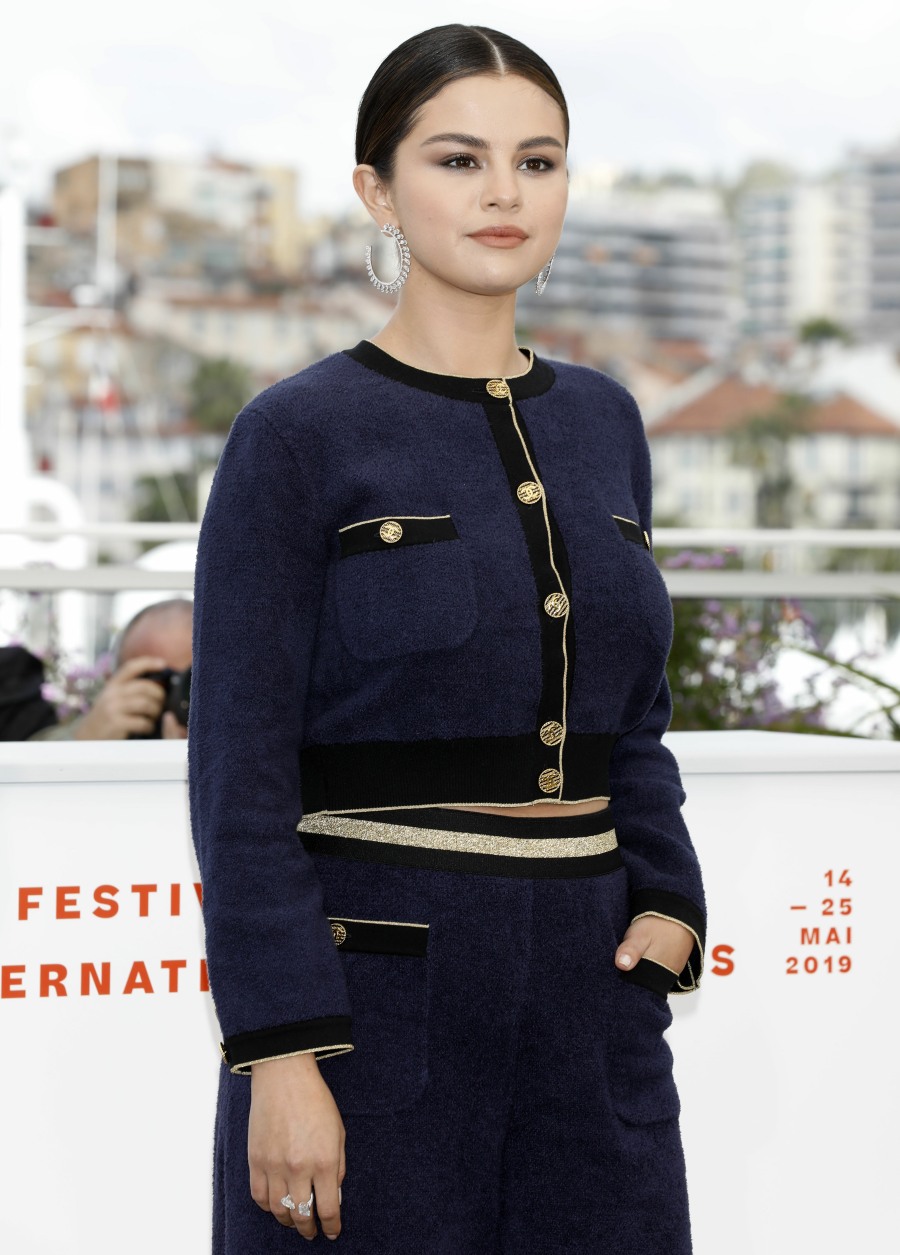 24 Responses to “Selena Gomez: ‘For my generation, social media has really been terrible’”