Margo Martindale: ‘I played a nice neighbor for years. I’m happy to be murdering people’ 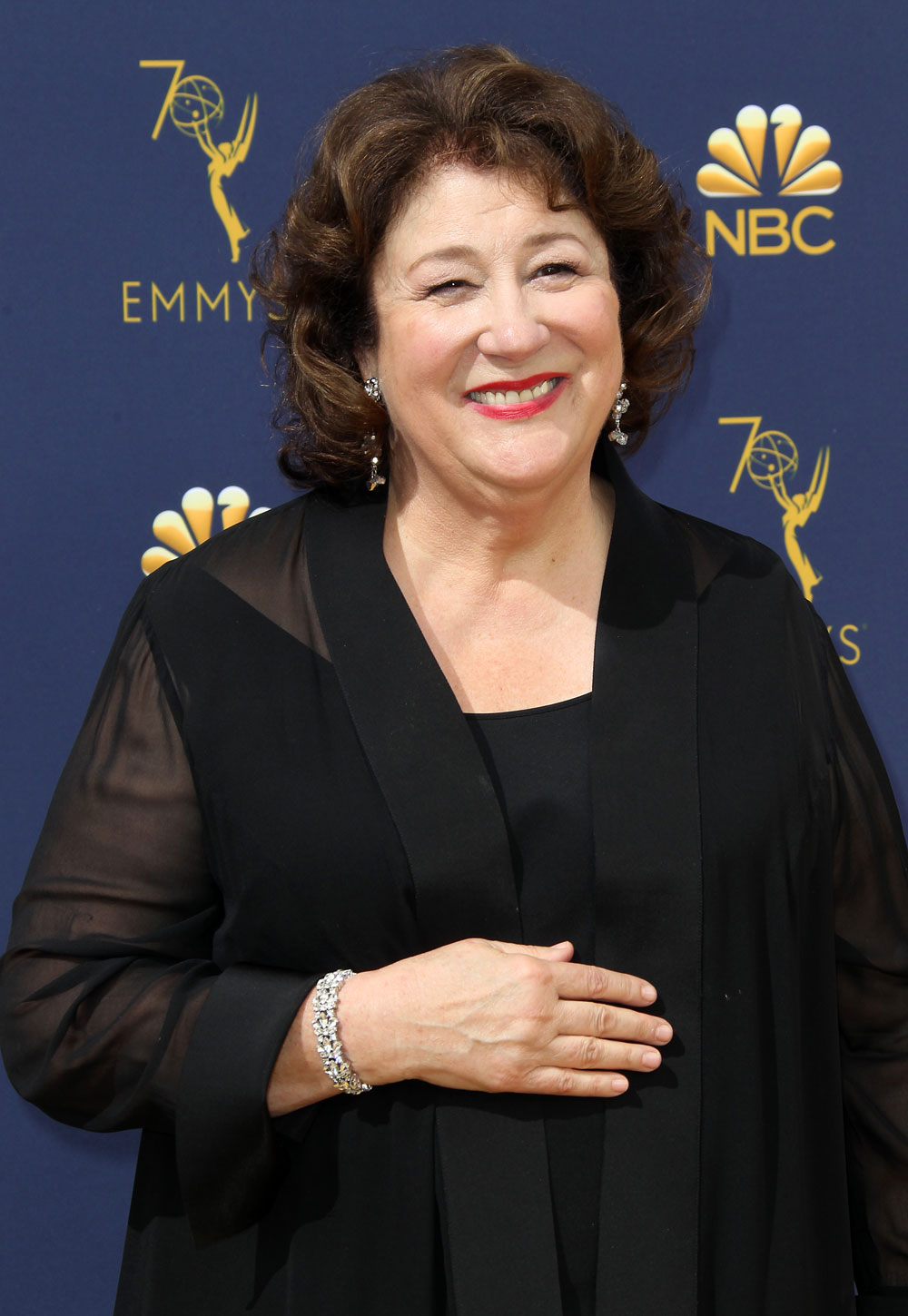 Margo Martindale is promoting the third season of Sneaky Pete, which premiered on Amazon Prime last week. I haven’t watched it yet but I’ve heard so many good things about it. We’ve only covered Margo on her own one other time and there’s a lot of love for her. That was a couple of months ago when she said that she’s happy to get more work now that she’s in her 60s. The type of work Margot is getting is different too! She told Seth Meyers on late night that she loves playing the conniving murdering characters like in her roles on Justified, The Americans and Sneaky Pete. She was so interesting and funny, I just loved this interview. I’m transcribing some of it but watch it below, she’s awesome. She even talked about her role on Bojack Horseman as herself!

[Are the roles you’re getting] different than when you first started out?
I played a very nice next door neighbor for so many years that I’m very happy to be murdering all the time.

You were stone cold on Justified.
Oh yes. Wasn’t it fun?!

The Americans really nailed its ending
It ended with such class and [was] understated. I could almost tear up thinking about how it ended.

I heard you made one request the creators did not grant
I wanted to slit yet another throat. They didn’t let me. I just ate some soup.

You got high praise for your portrayal of a KGB agent
An ex KGB agent stopped me several times and told me [in accent] ‘You’re the real deal.’

Are you things you miss about the 80s?
I miss the prostitutes and the pimps on my block. I got asked by a pimp if I wanted to go to work for him. I was very flattered.

You were a private investigator?
I was Margo Martindale, private dick. They made me do a lot of phone work. It wasn’t nearly as exciting as it sounds. I called up pretending to be someone else.

You play a version of yourself on Bojack Horseman, a bankrobber who is in prison.
Yes. My husband, after I won my second Emmy I guess, wanted to see if it was on Wikipedia yet. [It said] Margo Martindale spent her last year in prison for armed robbery.

Can she just be in all the things please? She’s hilarious. I have a confession to make though. I haven’t watched the last season of The Americans yet. I know that’s ridiculous, I just didn’t want it to end and so I kept putting it off. I even deleted it off my DVR thinking I would wait. Maybe I’ll watch Sneaky Pete first, my mom loves it.

Hearing that she’s been in the same apartment for over 40 years, I wonder if hers is rent controlled. I’ve heard of people staying in their NY apartments for decades like that. One of my friends in NY lived in her parents’ old apartment that they’d had since before she was born.

Here’s the interview! Watch it and you’ll want to hang out with her. 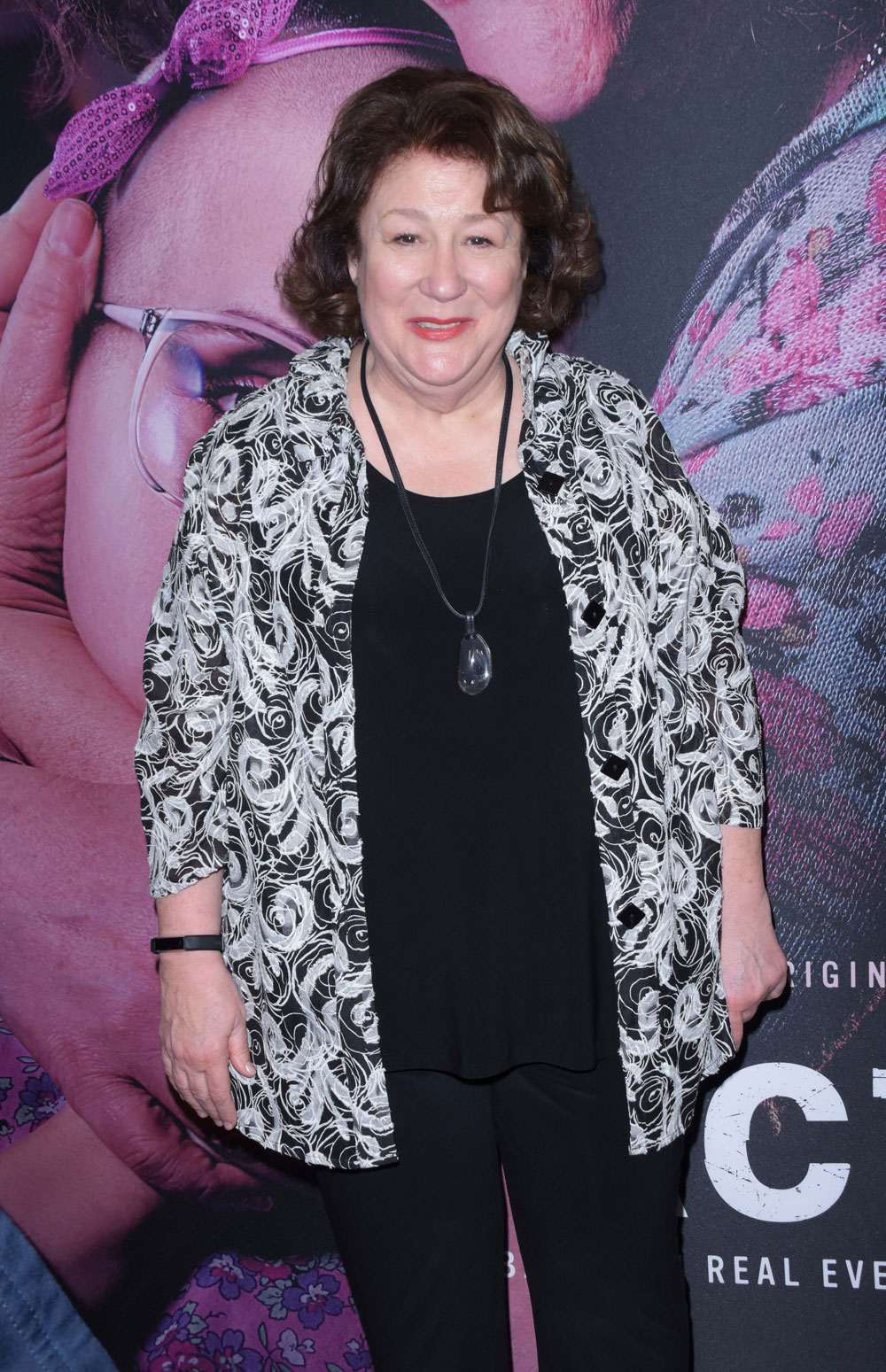 31 Responses to “Margo Martindale: ‘I played a nice neighbor for years. I’m happy to be murdering people’”