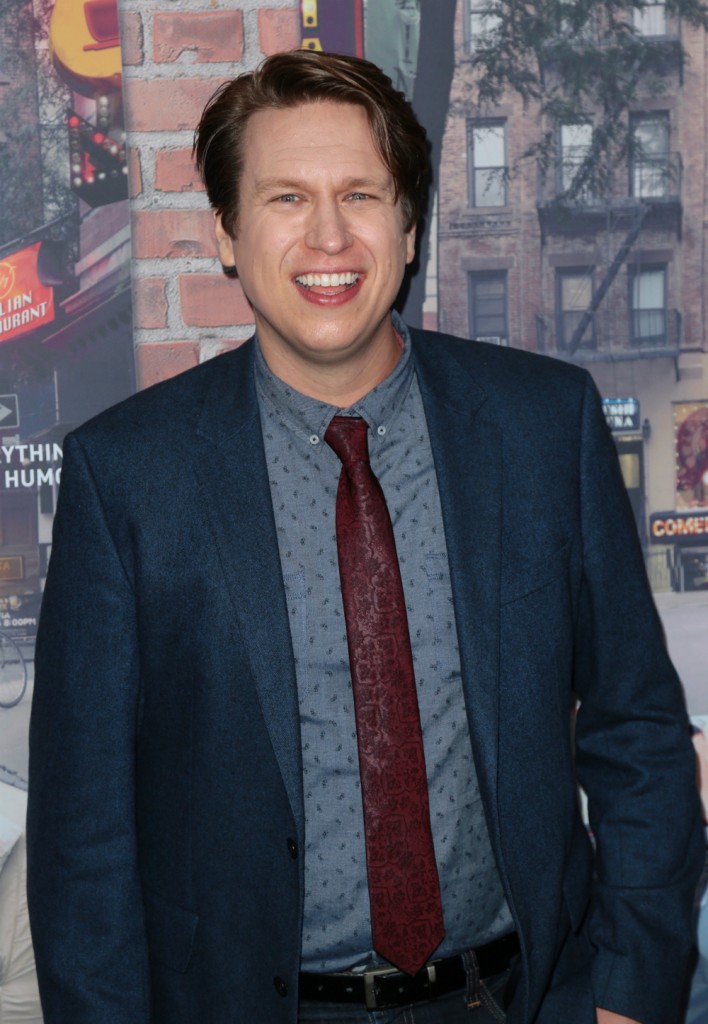 Pete Holmes is a comedian with a popular podcast called You Made It Weird with Pete Holmes. He also stars in the HBO show, Crashing, which I plan to watch after seeing him on Late Night. Pete talked to Colbert to promote his book, Comedy Sex God (the title should be read as though it has commas in it, ala EAT PRAY LOVE). While on Colbert, Pete talked about life as a new father, having just welcomed a baby with his wife Val seven months ago. Pete discussed attempting the RIE parenting method with his new baby. RIE believes in “Educaring” in which the parent respects that the child is a fully formed being and should be treated as such. It’s kind of the opposite of Helicopter Parenting, I think. Let kids figure life out on their own, no matter how harsh the lesson. According to Pete, it didn’t go so well at his house:

What is the RIE Method?
It’s basically this thing where you teach your children – I’m not an expert – like equals. If your kid is crying, don’t say, ‘it’s okay.’ If you do the RIE method, it’s like, ‘that negates their reality. Don’t say it’s okay, it’s not okay. They are in despair, do not tell them it’s okay.’ Which is weird. So I was giving my daughter a bath and some soap got in her eyes and I was like, ‘it’s okay,’” because that’s what you do! I’m not crazy. ‘it’s okay, sweetie. It’s okay!’ But if you’re on the RIE Method, you say – this is real – “’Soap is happening. Soap has occurred in your eyes. Despair is a real reality.’ Because you want to honor their reality. But this is crazy.

I have no idea if this is a proper example of the RIE Method but I think I could so get on board with just adding “…is happening” onto anything that sucks. Pete’s right, in LA folks will suggest anything and everything, whether you want advice or not. I remember the one and only Mom’s Group meeting I attended, an Attachment Parent and a Sleep Trainer Parent almost came to blows. I think the subject was about ice cream or something – it was nuts. Let me state up front that I believe there is merit in most methodologies. But you have to find the one that works with your own beliefs. I like the RIE principle that you leave the child to play on their own, encouraging them to explore on their own terms. That’s great. But primarily, RIE runs contrary to my Type A tendencies. That and I can over-explain a piece of bubblegum, so I’d need to be muzzled to make this work for us.

According to these two child-centric websites, the RIE method has done wonders for some moms’ exhaustion and ability to let things go. Those websites also talk about famous parents who subscribed to the RIE Method. Among them was Felicity Huffman. I’m guessing she must have misplaced her RIE worksheet someplace along the way? 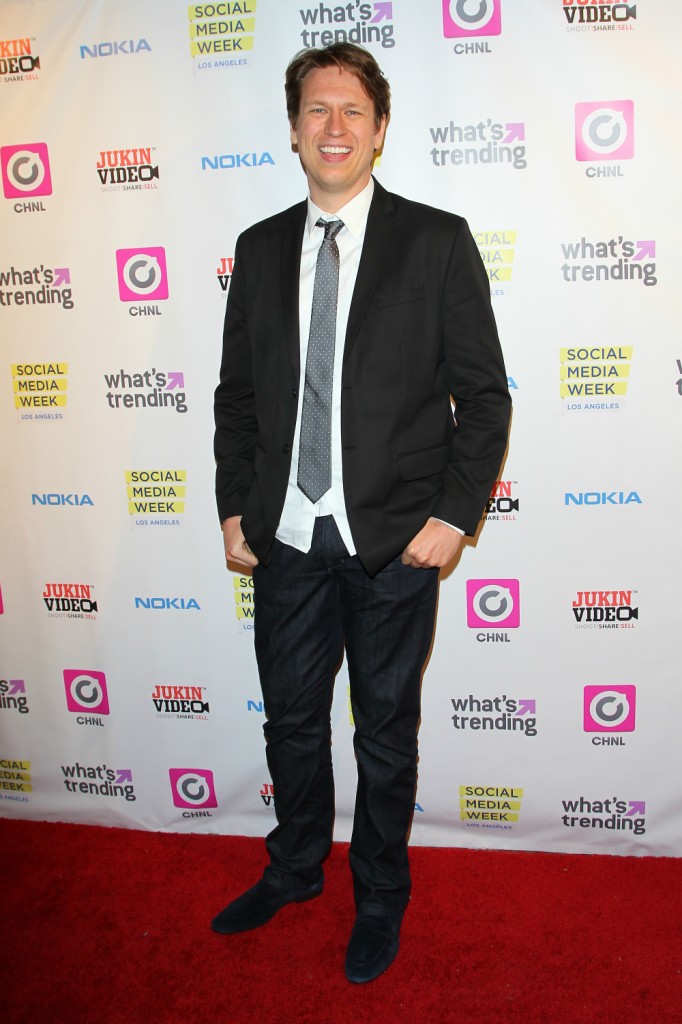 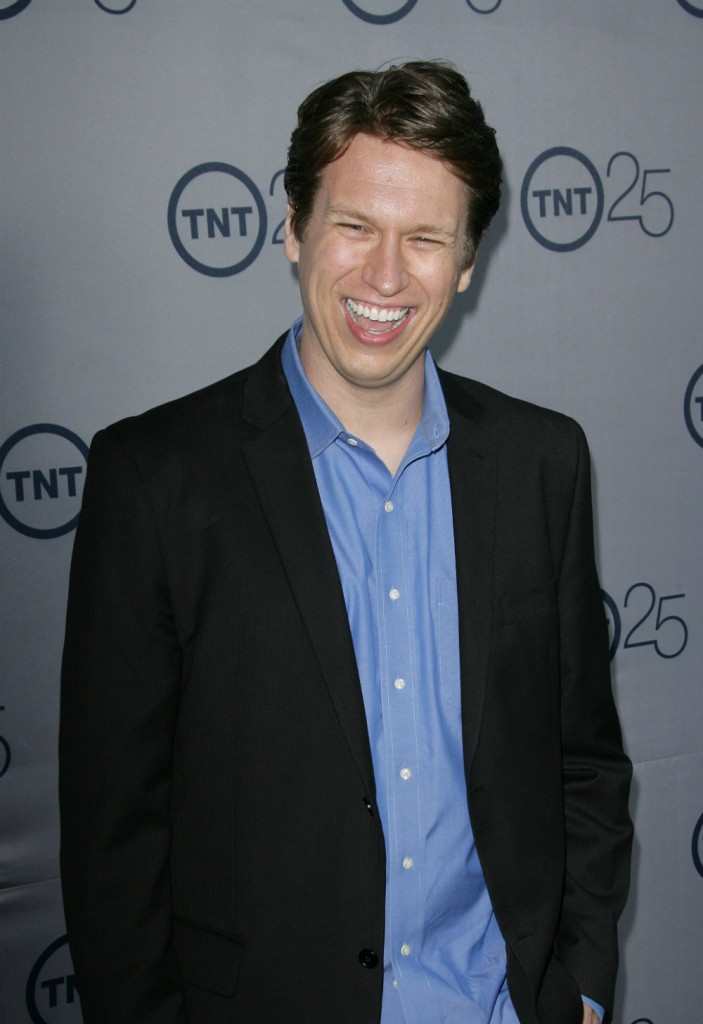