Keanu Reeves identifies as a person of color, but isn’t an Asian ‘spokesperson’ 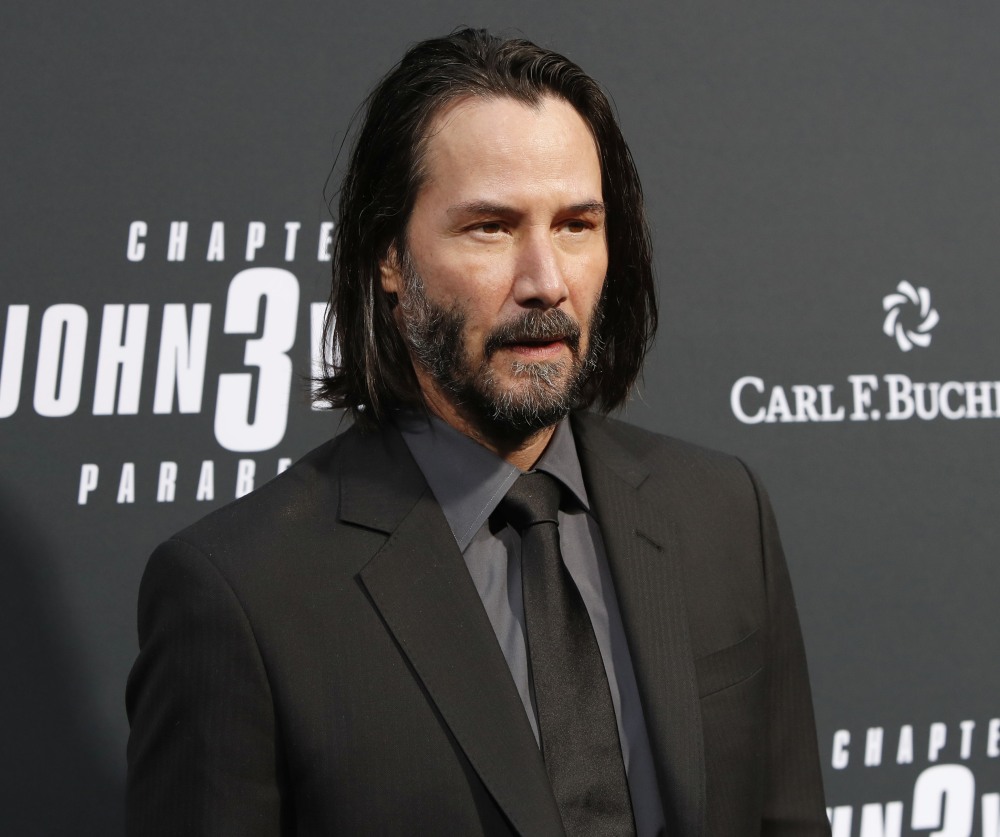 Keanu Reeves is rarely discussed in the conversations about diversity and race in Hollywood. I think that’s probably because most people don’t really know what his racial background is. His mother is white and English, and his father was an American citizen of Chinese and Hawaiian descent, with some English, Irish and Portuguese mixed in too. Some people might believe he has some Lebanese in him too, because he was born in Beirut, but he was only born in Beirut because that’s where his English mother and his American father met. Anyway, Keanu is a one-man melting pot. To promote John Wick 3, he chatted with Essence and the conversation turned to the month of May being Asian American and Pacific Islander Heritage Month. Keanu spoke briefly about being a “person of color.”

Considering Hollywood’s obsession with talking about diversity—albeit Tinsel Town needs a bit of help with actually executing—you’d think that a billion-dollar franchise being helmed by a person of color would get a few more headlines. Keanu Reeves, who self-identifies as a person of color, is out with the latest violent installment of John Wick: Chapter 3 – Parabellum, hitting theaters Friday during the middle of Asian American and Pacific Islander Heritage Month. It follows Reeves’ Wick, who’s now on the run from every single assassin in the world after a $14 million bounty is placed on his head.

When ESSENCE caught up with Reeves last month, the actor admitted that he’s “not a spokesperson” for Asian actors in the Hollywood community.

Still, it doesn’t mean the Canadian, who grew up around Chinese culture thanks to his grandmother, doesn’t care about furthering representation onscreen.

“I hope that whatever opportunities I’ve had, or the work that I’m doing, in some way can entertain and can also—I don’t want to say teach—but have something of value come out of it,” he added.

I think that’s the way to handle it? He obviously has some kind of privilege because he presents as a mostly-white dude and he’s never been treated as an Asian-American (or Asian-Canadian) actor. But he has a Chinese and Hawaiian multiracial background and he identifies as a person of color, but doesn’t want to be a spokesperson for Asian-American issues. He threaded that needle pretty well.

Also, watch this whole trailer for a special moment. 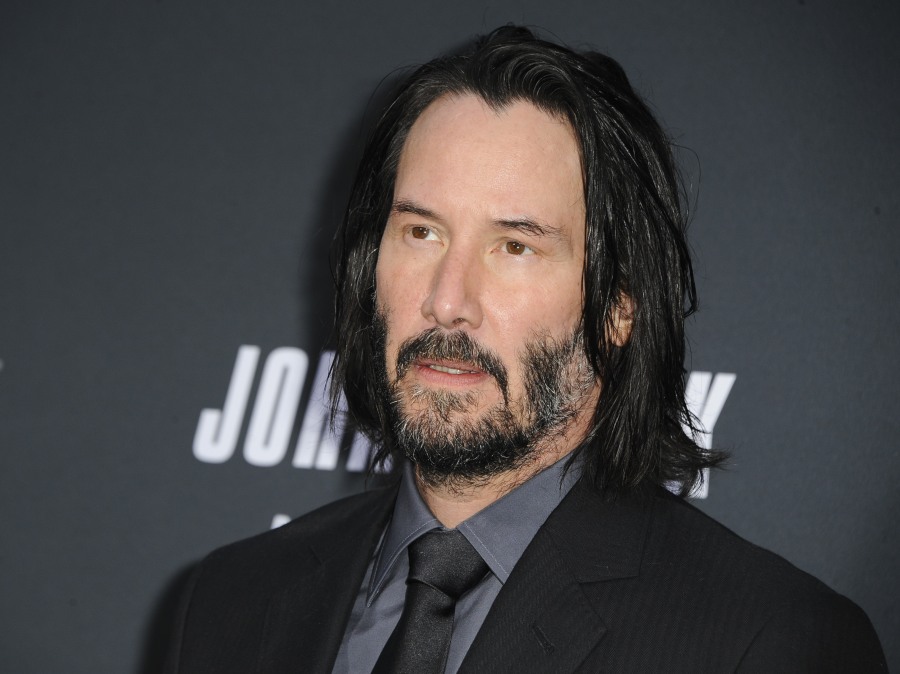 119 Responses to “Keanu Reeves identifies as a person of color, but isn’t an Asian ‘spokesperson’”