Is anyone interested in this Game of Thrones prequel, ‘The Long Night’? 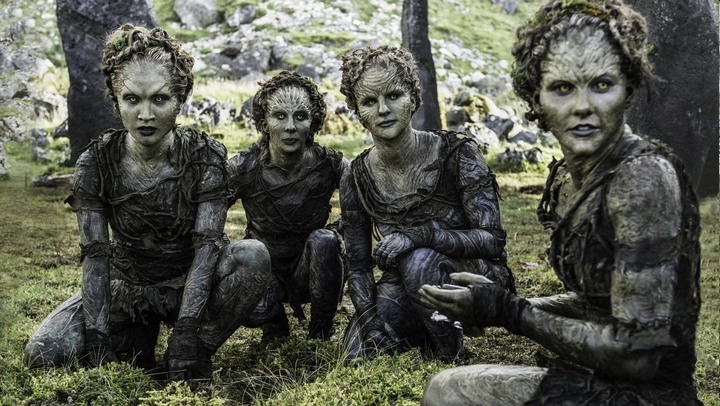 Now that we’ve had a full 24 hours to absorb the sh-tty finale of Game of Thrones, I am left wondering about all of the spinoffs, prequels and sequels which are already being scheduled. As of right now, there are no plans for a Game of Thrones SEQUEL, a la The Adventures of Bran the Broken, or Arya: Coming To America, or Winter’s Queen: Sansa marries some Northern bloke. Something that will be coming out sooner rather than later is a mega-prequel to the Game of Thrones world called The Long Night. The Long Night is set to start production soon, like this month or next. It will probably air next year or in 2021. Obviously, it will be about the original Long Night, thousands of years before the Game of Thrones timeline. Here’s some additional info:

What’s the title? Unofficially, it’s The Long Night. Last fall, George R.R. Martin, the author behind the beloved saga, seemingly revealed the title on Twitter. “Casting is now underway for THE LONG NIGHT, the first of the GAME OF THRONES successor series to ordered to film,” he tweeted. However, HBO has not even confirmed a working title for the project yet, so stay tuned. After all, if the original series took all of its cues from G.R.R.M, it would have been named the slightly more unwieldy A Song of Ice and Fire.

Here’s the official description: “Taking place thousands of years before the events of Game of Thrones, the series chronicles the world’s descent from the golden Age of Heroes into its darkest hour. From the horrifying secrets of Westeros’s history to the true origin of the White Walkers, the mysteries of the East to the Starks of legend, only one thing is for sure: It’s not the story we think we know.”

When exactly does it take place? It’s still unclear. Per Entertainment Weekly, originally the assumption was 10,000 years before the events in GoT, since Martin’s books say the Age of Heroes was around that time. Martin has since clarified that it’s more like 5,000 years ago.

What was Westeros like back then? Martin pointed out to EW that he’s written very little about this period, which admittedly doesn’t give the prequel much of a roadmap. On the flip side, it means the showrunners can get creative. “Westeros is a very different place,” Martin said. “There’s no King’s Landing. There’s no Iron Throne. There are no Targaryens — Valyria has hardly begun to rise yet with its dragons and the great empire that it built. We’re dealing with a different and older world and hopefully that will be part of the fun of the series.”

Who’s starring? This time, Westeros is looking more diverse and female-focused than ever before. The project will be led by Oscar nominee Naomi Watts (King Kong), Naomi Ackie (Lady Macbeth), and Denise Gough (Broadway’s Angels in America).

Who is behind it? George RR Martin and Jane Goldman (X-Men: First Class, Kingsman: The Secret Service, Kick-Ass) are the creators of this new series, with Goldman serving as the showrunner. Both will executive produce, alongside SJ Clarkson, James Farrell, Jim Danger Gray, Vince Gerardis, Daniel Zelman and co-executive producer Chris Symes. Clarkson has also been tapped as director for the show’s pilot. She most recently directed and produced the BBC/Netflix production Collateral and she has also directed episodes of Orange Is the New Black, Dexter, Bates Motel, and the pilot for Jessica Jones. Clarkson has also been announced as directing the next big-screen Star Trek film.

This is, I believe, the time period of Bran the Builder, who built the Wall during or after the Long Night. Back then, I think the Starks were aligned with the Children of the Forest, and there was just a lot more magic and supernatural stuff going around. When I’m hoping is that even though this is about The Long Night, the show isn’t blanketed in darkness, or else people are going to tune the f–k out. As for Naomi Watts… eh. It could be interesting, I guess. I wonder how many lies were told about the Long Night and how and why the Night King was made. 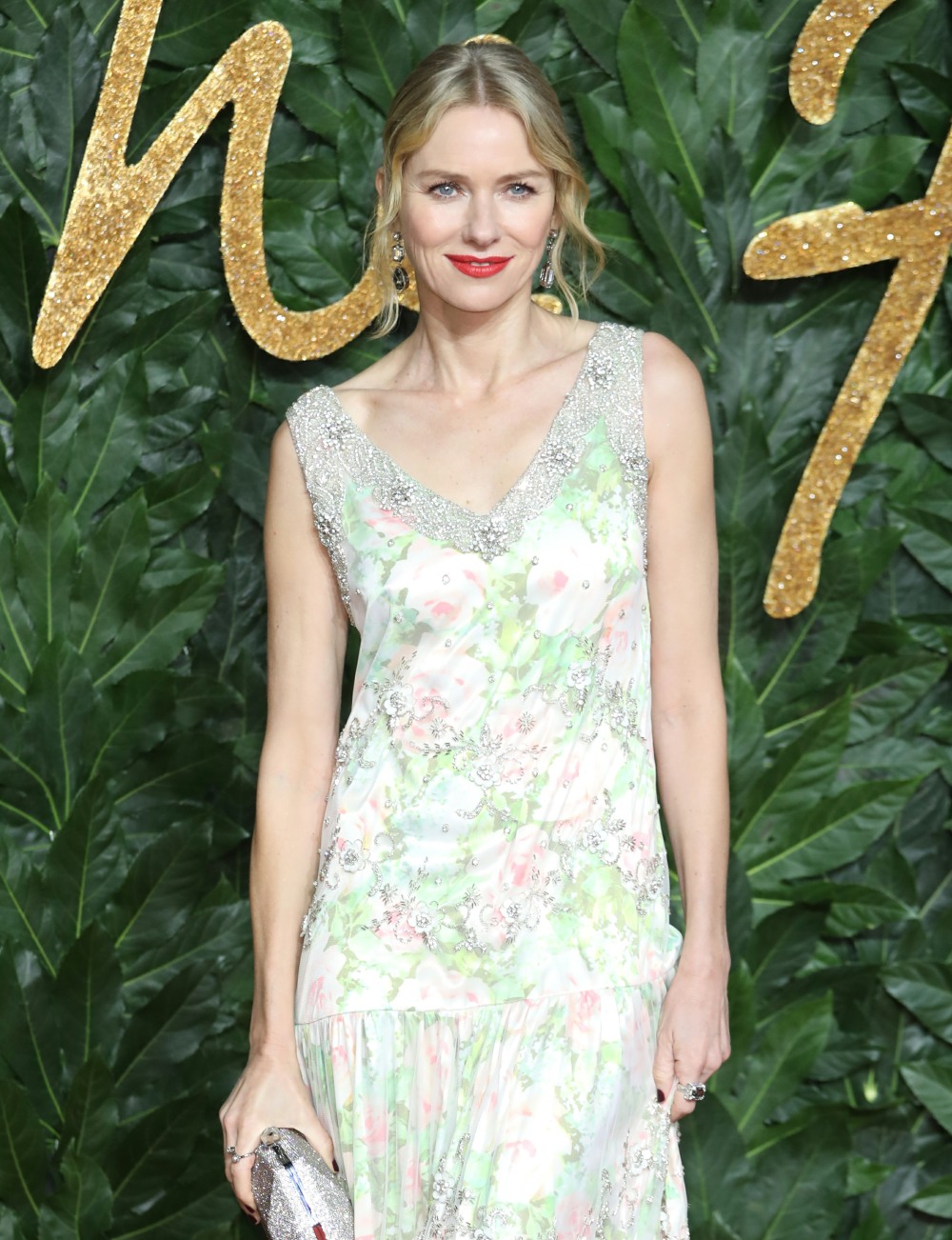 Photos courtesy of HBO and WENN.

33 Responses to “Is anyone interested in this Game of Thrones prequel, ‘The Long Night’?”