George RR Martin on whether his GoT ending will be the same: ‘Well… yes. And no’ 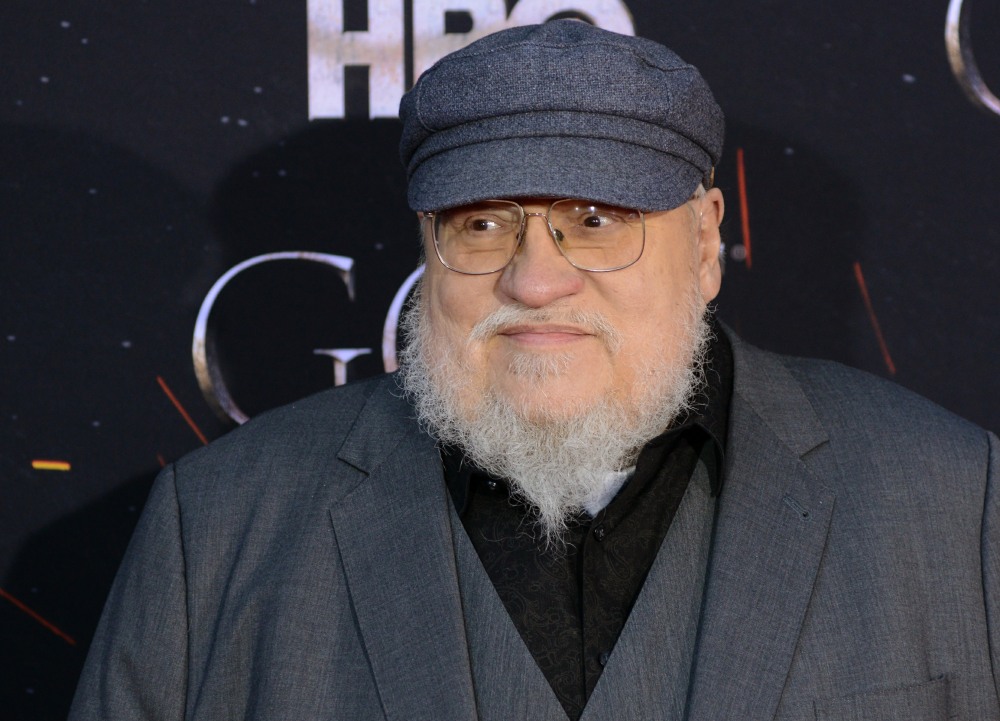 I’ve already asked the book-readers this question, and I’ll ask it again: now that we know how A Song of Ice and Fire ends, are you more or less likely to keep reading the books, whenever they do come out? At the end of the day, I think there will be many people curious about George RR Martin’s conclusion to the series and how everything comes together in his mind. But I also imagine that there will be many people who never start reading the series because now we know how it ends and the ending sort of sucks. Anyway, George RR Martin wrote another blog post about the ending, wherein he talks around how he’s going to end the books. You can read the full piece here. He talks about how he had no idea that the series would become this phenomenon, and he thanks everyone in the GoT team. He talks about how everyone is moving on, but he’s still got a lot of stuff to do:

And me? I’m still here, and I’m still busy. As a producer, I’ve got five shows in development at HBO (some having nothing whatsoever to do with the world of Westeros), two at Hulu, one on the History Channel. I’m involved with a number of feature projects, some based upon my own stories and books, some on material created by others. There are these short films I am hoping to make, adaptations of classic stories by one of the most brilliant, quirky, and original writers our genre has ever produced. I’ve consulted on a video game out of Japan. And then there’s Meow Wolf…

I am working in a very different medium than David and Dan, never forget. They had six hours for this final season. I expect these last two books of mine will fill 3000 manuscript pages between them before I’m done… and if more pages and chapters and scenes are needed, I’ll add them. And of course the butterfly effect will be at work as well; those of you who follow this Not A Blog will know that I’ve been talking about that since season one. There are characters who never made it onto the screen at all, and others who died in the show but still live in the books… so if nothing else, the readers will learn what happened to Jeyne Poole, Lady Stoneheart, Penny and her pig, Skahaz Shavepate, Arianne Martell, Darkstar, Victarion Greyjoy, Ser Garlan the Gallant, Aegon VI, and a myriad of other characters both great and small that viewers of the show never had the chance to meet. And yes, there will be unicorns… of a sort…

Book or show, which will be the “real” ending? It’s a silly question. How many children did Scarlett O’Hara have?

How about this? I’ll write it. You read it. Then everyone can make up their own mind, and argue about it on the internet.

Good lord, did you know that Martin is 70 years old? So many side-projects for a guy who hasn’t even completed his signature fantasy series! I’ve read some theories that if Martin never gets to complete A Song of Ice and Fire, his estate will likely have ghostwriters finish it. Sure. But in the absence of his vision and his words, Benioff and Weiss’s ending is the one which will exist in the zeitgeist for years, if not decades. Which sucks, honestly. 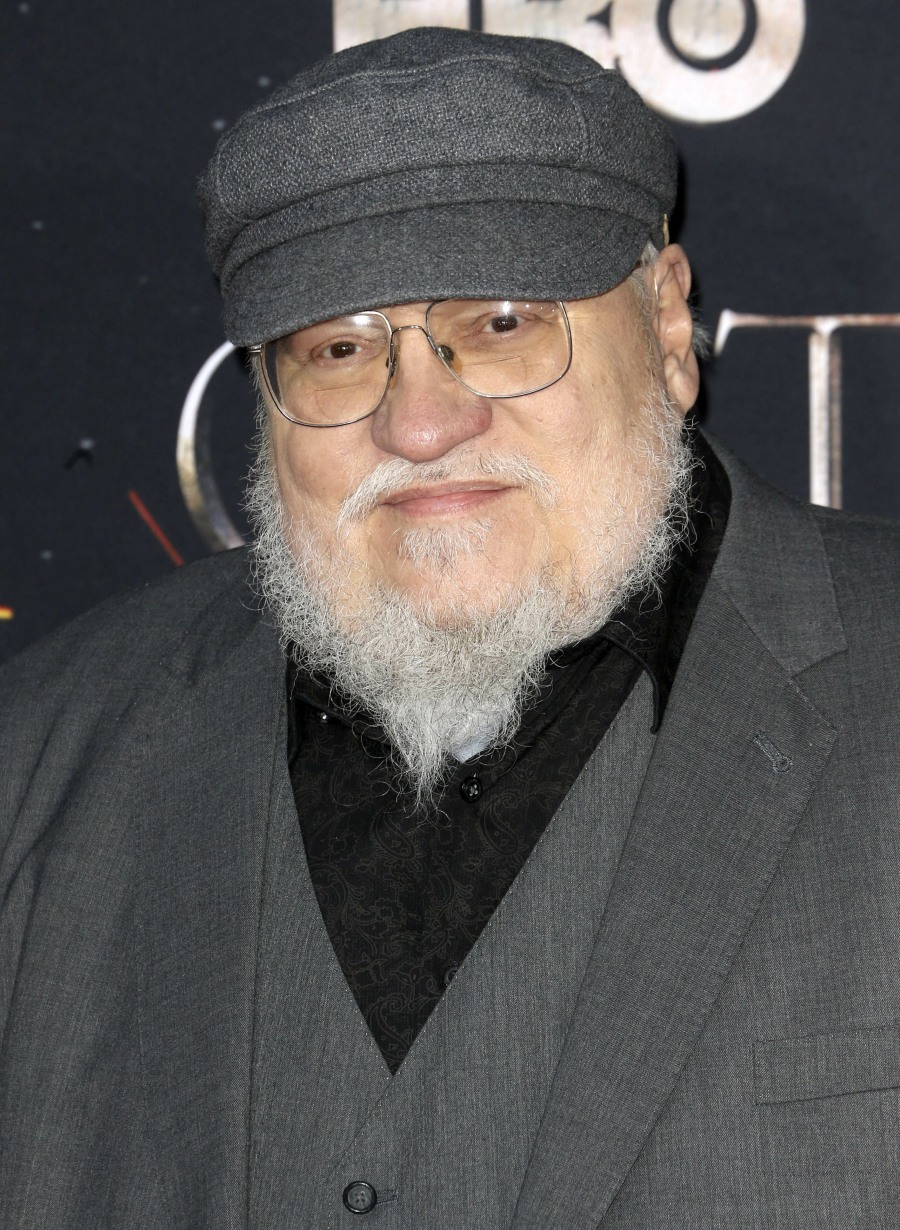 39 Responses to “George RR Martin on whether his GoT ending will be the same: ‘Well… yes. And no’”