The full-length trailer for the ‘Downton Abbey’ movie is here & it looks awesome!! 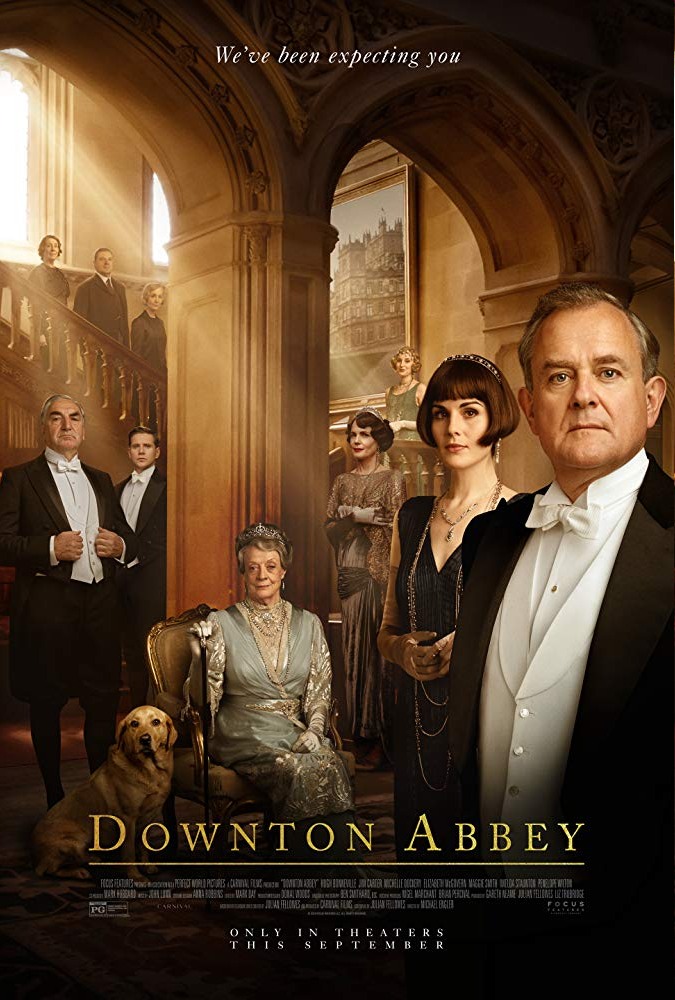 There are only a handful of series which I’ve seen every episode. Game of Thrones, Mad Men, Friends, 30 Rock, The Mindy Project and… Downton Abbey. I loved Downton Abbey for what it was: a dumb soap opera with a castle and costume p0rn. I felt strongly about these characters too, and I still laugh at so many of the dumb jokes, like the doctor who was terrible at everything, Cousin Matthew feeling tingly, sudden deaths out of nowhere, Lady Mary being a C-U-Next-Tuesday constantly and Poor Edith never getting a break about anything. And of course Violet, the Dowager Countess, played brilliantly by Dame Maggie Smith.

With all of this talk about the WTF ending of Game of Thrones, I have to say that I always hold up Downton Abbey’s ending as one of the best-ever finales. They didn’t give every character what they wanted, but each of the remaining characters found some kind of happiness and joy. So I never thought it was necessary to make a full-length movie update. Turns out, I was wrong. The full-length trailer is out and I’m SO INTO IT.

The King and Queen are visiting! Thomas gets a gay love affair! It’s 1927 and everything is modern! Edith is visiting from her Scottish castle! Lady Mary is going to kill Carson from overwork! Mary’s wig looks terrible! Branson is still there! Mary wants to leave Downton! Violet has a direct line to God! LMAO, this is going to be so much dumb soapy fun.

Michelle Dockery should sue someone about that wig though. 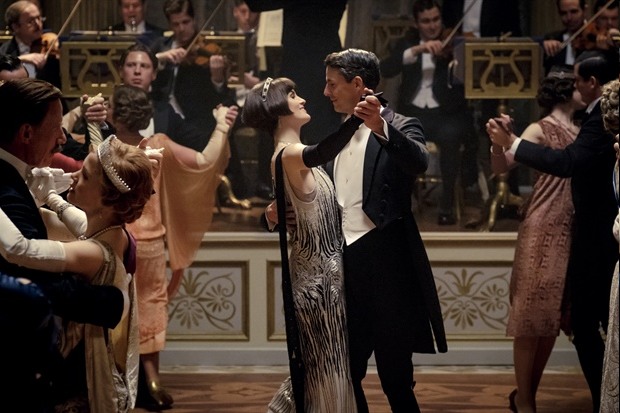 52 Responses to “The full-length trailer for the ‘Downton Abbey’ movie is here & it looks awesome!!”