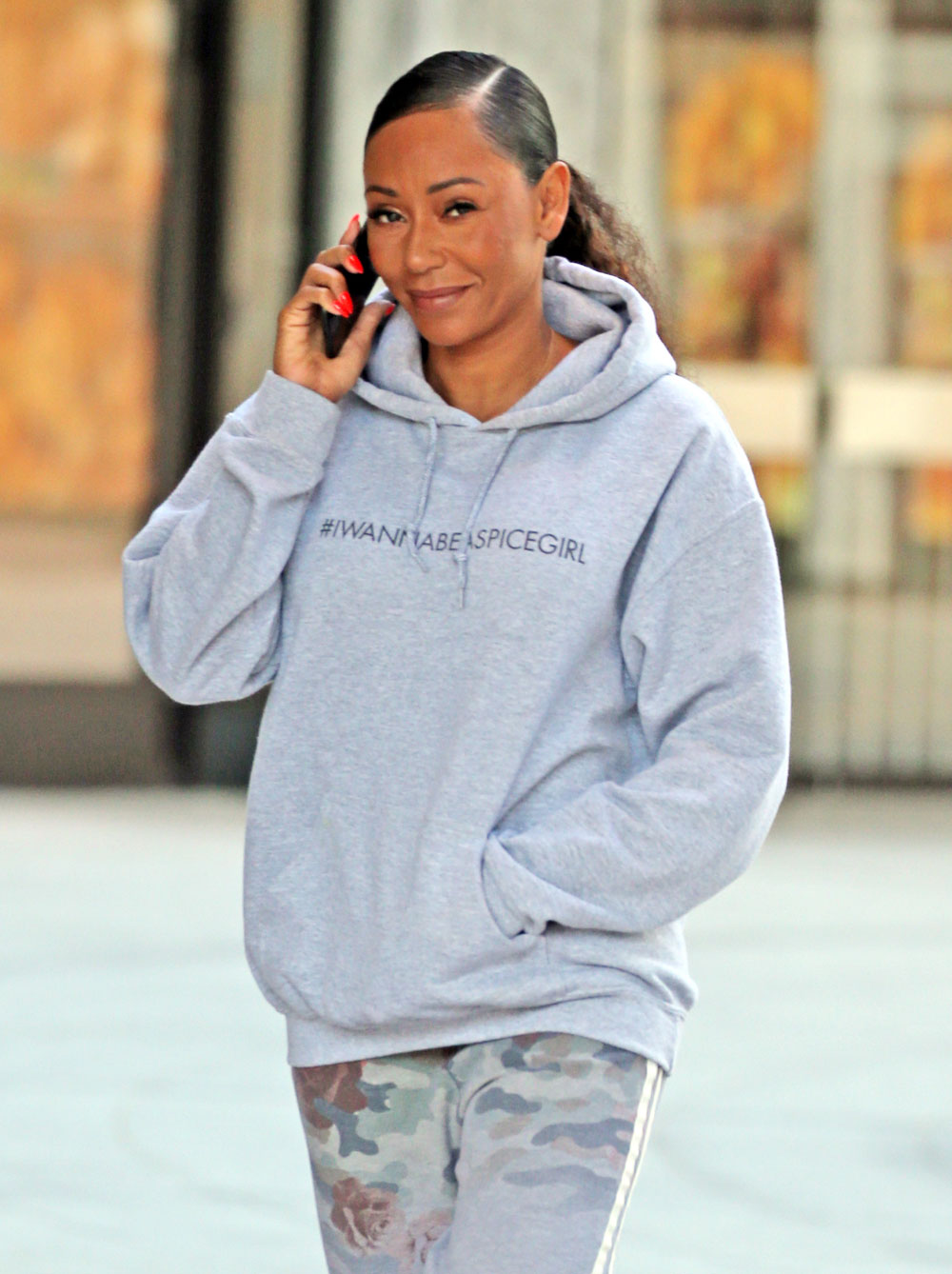 I saw this headline and thought “you can go blind from herpes?” That’s absolutely crazy. Also, the google suggestions for things people search after “can you go blind from?” are what you might expect. Herpes is not one of the suggestions. You can definitely get herpes in your eye I’m really sorry to say, and it’s the HSV-1 virus that causes cold sores and which 50-90% of people are estimated to have. Here’s a description of how that happens, from The Atlantic:

In some cases, HSV-1 can run through that bundles of nerves in the face and erupt in the eye. Or maybe it gets into the eye from the outside. No one is really sure. In any case, HSV-1 can definitely infect the eye. (In case you’re wondering: HSV-1 can also cause genital infections, though it’s herpes simplex virus type 2 that is more commonly associated with genital herpes.)

Holy crap I never knew that! The treatment for this is “antiviral drugs like Zovirax, but the herpes viruses are becoming increasingly resistant to these drugs.” The good news is that there’s a promising new treatment that can clear this in animals, but it’s far from clinical trials.

Anyway Mel B had this issue when she was training for the Spice World tour (sans Posh) which kicks off at the end of the week in Dublin. She went blind in one eye but got the treatment and is said to be fine now.

Melanie “Mel B” Brown’s vision has been restored after she was temporarily blinded last week.

According to U.K. outlet The Sun, [Mel] went to the hospital on Friday, complaining of being blinded in her right eye. (Her left was permanently damaged following a laser eye surgery gone wrong in the ’90s.)

After her vision returned, the singer reportedly left the hospital and returned to rehearsals for the upcoming Spice Girls tour.

“She’s doing fine now, she’s not blind,” a source tells PEOPLE. “This has happened before. She has herpes in her eye, so this can happen.”

“She told the doctor she was blind because she couldn’t see but her eye is OK,” the source says. “They gave her some drops and she’s good now. It was nothing major.”

The good news is that the rehearsals for the tour are said to have gone well and Mel is fine now. As the article mentioned you can get recurrent herpes eye infections just like cold sores! Ahhh. The next time I get a cold sore I’m just going to be grateful as hell it’s not in my goddamn eye.

Despite the story that this has happened to her before, Mel says it hasn’t and she wasn’t ok! She wrote on Instagram that she had inflammation in both eyes. She didn’t deny that it was caused by herpes, but she said it’s new for her. She’s going to have to wear an eye patch for a while. It does sound like she’s better from the treatment and will be able to tour as planned.

Thank you so much for all the lovely support and messages I’ve had about my eye. Just so you know the real truth. I had an awful experience last week when I went blind in my right eye and my left eye went blurry. Even though the stupid press said I’m ok and this has happened to me many times before, just to be clear I was NOT ok and this has NEVER EVER happened to me before,so who every is selling this story “a close reliable source” is full of BS and needs to get there silly facts right big time,I was actually in a lot of pain and very very scared but thanks to the incredible eye specialists in A&E at London’s Moorfields Hospital and after at Luton and Dunstable University Hospital I was diagnosed by and eye specialist with severe IRITIS in my right eye and UVEITIS in my left eye.I’m taking multiple prescription heavy duty eye drops and other medication the dr gave me that I have to take every day to keep the inflammation under control,Also I’m being so well looked after by Team Spice special thanks to our paramedics too!!im still dealing with it and will be fir the next 3/4 months to fully get it under control but I’m no longer worried that my condition will get worse. My only problem now is I have to find a very cool Scary eye patch. Does anyone – apart from Madonna – know where I can get one ?? #eyepatch Pls #takingcareofme thank you #nhs 🇬🇧 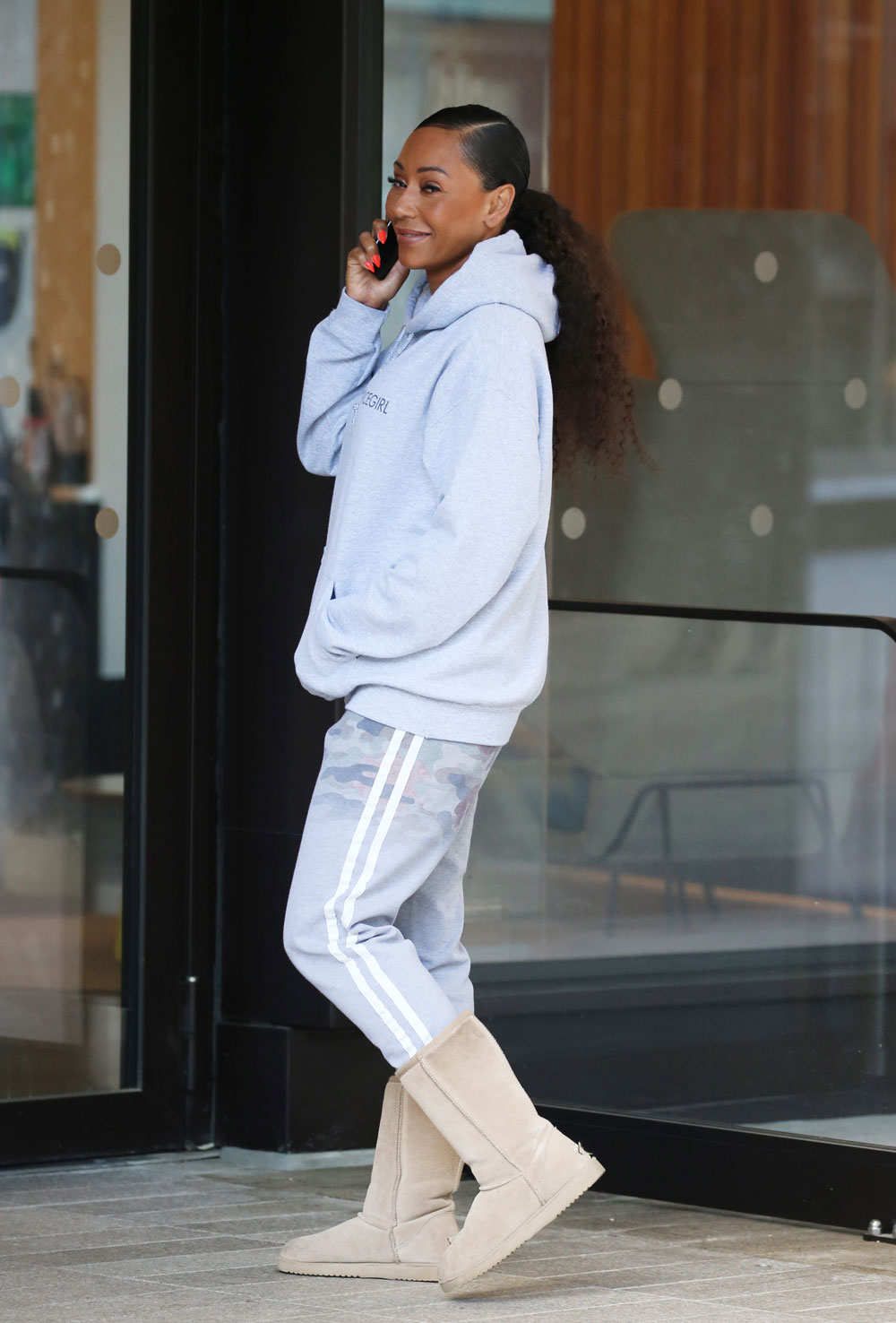