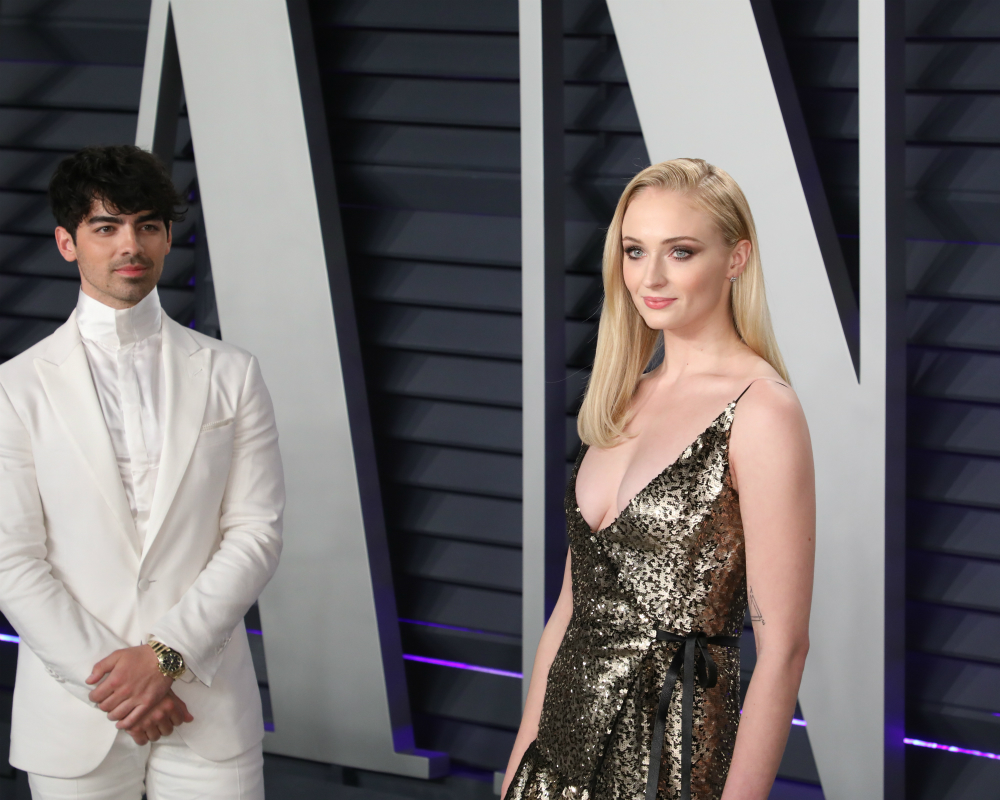 Like her on-screen sister Maisie Williams, Sophie Turner is opening up about some challenges she’s faced in the last few years. Sophie, who is promoting her next film, Dark Phoenix out June 7, admitted that having her adolescence scrutinized by the public took her to a bad place mentally. In an interview with Marie Claire, Sophie emphasized the toll it took on her to always have people telling her, “you’re not good enough and you don’t look good enough,” which, let’s face it, would wreak havoc on any of us. In an interview with the Sunday Times that came out last Sunday, Sophie said therapy and meeting husband Joe Jonas helped her overcome those issues.

Sophie Turner is crediting her new husband Joe Jonas with helping her through a difficult time in her life.

In a recent interview with the Sunday Times, the 23-year-old actress said that she was “going through this phase of being very mentally unwell” when she first met Jonas, 29.

“Having your adolescence being displayed in public, that’s something I really wish hadn’t happened,” Turner said of growing up on Game of Thrones. “Being in the age of social media when that’s happening, I think I would be a much saner person if I hadn’t been documented from 13 — your most awkward, uncomfortable, unsure-of-yourself years.”

Turner said that her body started to change over the many years of filming, and she eventually went to therapy after she started “calorie counting” and missing periods.

“Suddenly, everyone’s metabolism slows down at 17, 18 and then that’s documented,” she told the outlet. “My skin and everything. People commenting on it. I was too aware of my body at a young age. And it just kind of took over my mind, it was all I would think about. Calorie counting, everything. Oh, I’ll just eat nuts today.”

The Dark Phoenix star added, “I stopped having my period for a year — that’s when I decided to have therapy.”

Turner met Jonas at age 20 when she was “going through this phase of being very mentally unwell,” she recalled of that time in her life. “He was, like, ‘I can’t be with you until you love yourself, I can’t see you love me more than you love yourself.’ That was something, him doing that,” she continued. “I think he kind of saved my life, in a way.”

“I can’t see you love me more than you love yourself,” that’s quite insightful and increases my respect for Joe. Because this truly is a huge part in improving your mental health. Like most challenges, the honest healing comes when a person does it for themselves and not for someone else. Not to mention the fact that Joe knows of what he speaks, since he spent a chunk of his adolescence in the spotlight too. I’m sure this shared experienced allowed them to relate to each other.

I can’t imagine how hard it would be to be a teenager in the spotlight. It must be awful to have your appearance, talent and general behavior dissected like that. As Sophie mentioned, there is an exorbitant amount of pressure that comes with being a child star compounded with the normal teenage issues. I’m delighted Sophie had Maisie for support and found Joe right when she needed him. Sophie deserves most of the credit because a person can have all the support and love in the world, but they ultimately do the work. I hope Sophie and Joe find many years of happiness together. 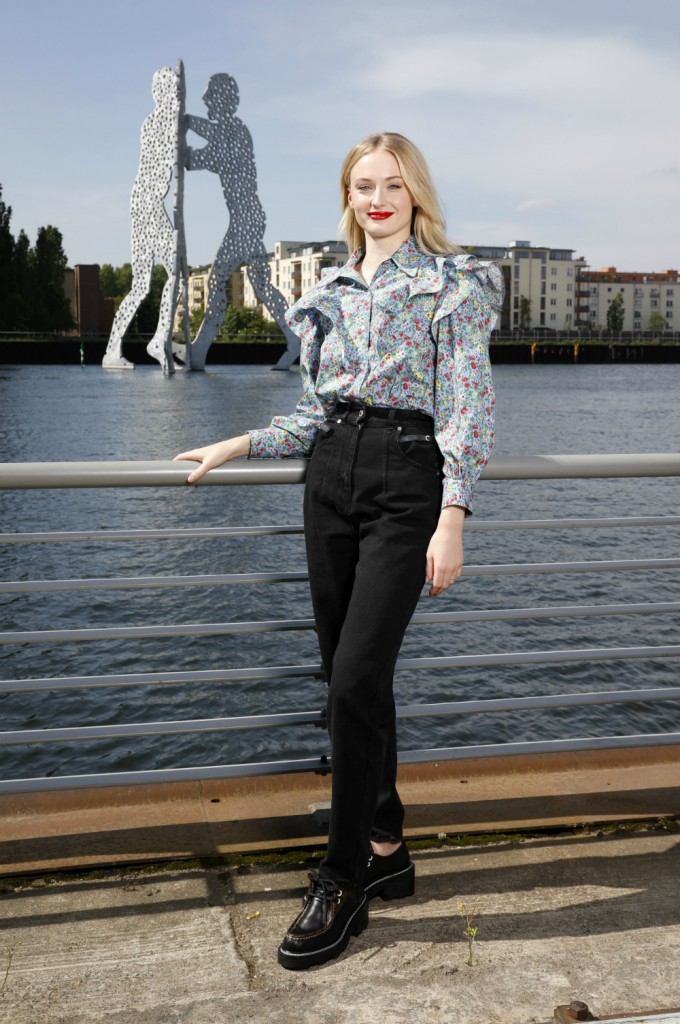 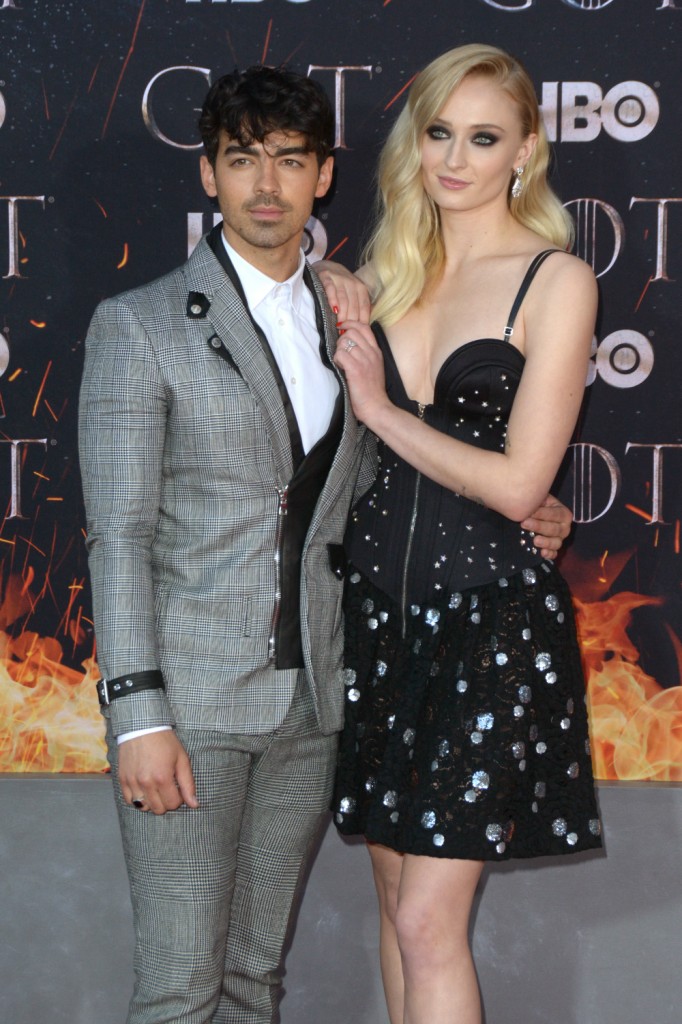 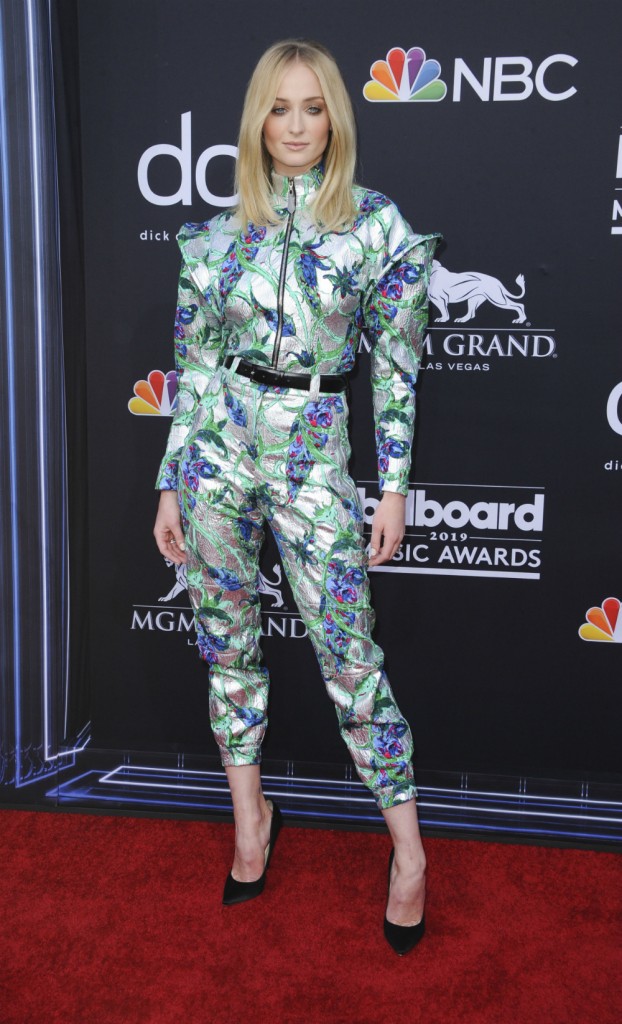