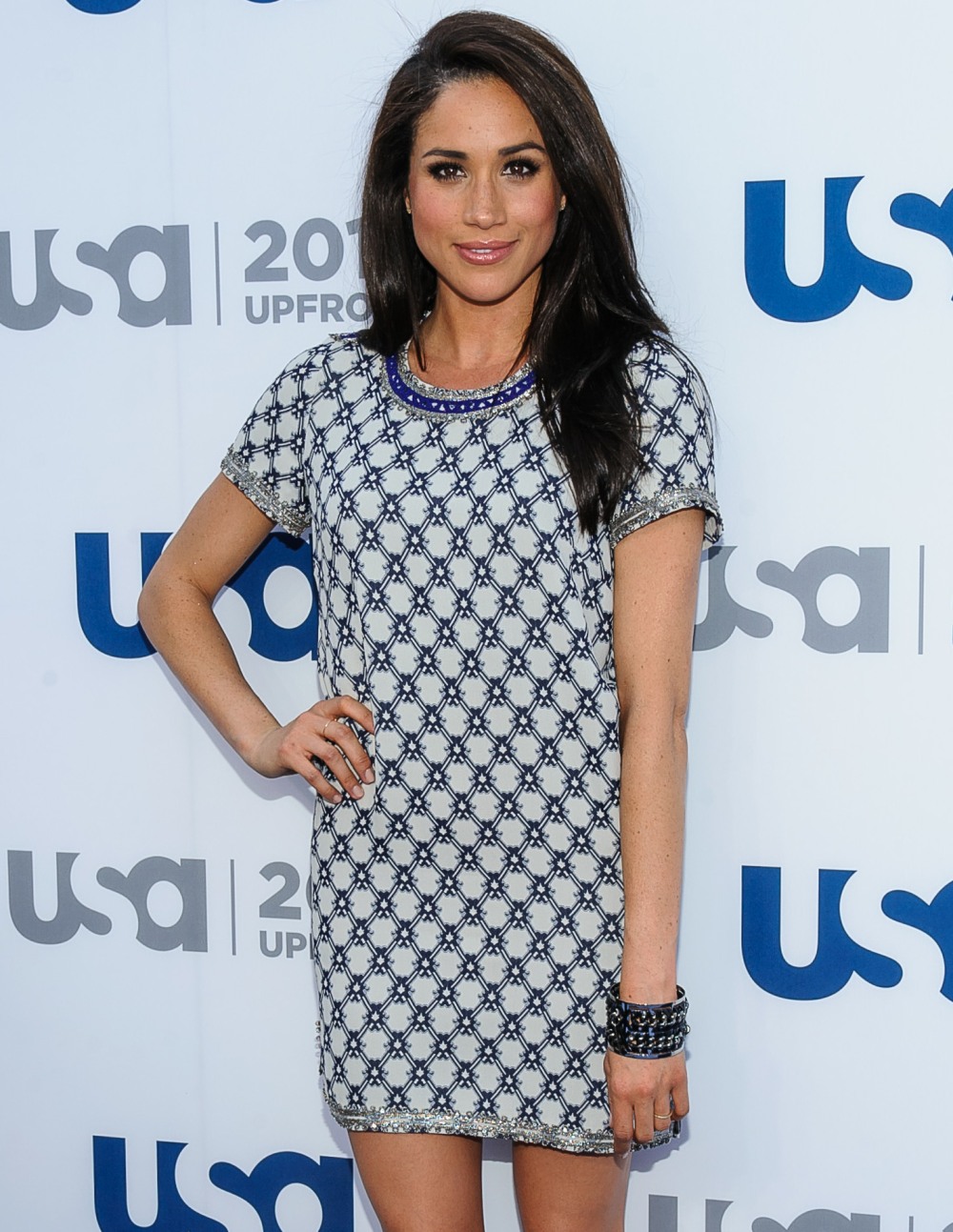 I feel kind of stupid for not realizing ahead of time that the British tabloids would start dragging the Duchess of Sussex while she was on maternity leave. It’s like they think that because she won’t be seen for a few months, it’s “open season” for bringing up whatever dumb sh-t they’ve got sitting around. I should have known they would do this. So, let’s get into it – did you know that Meghan TEXTED a man months before she met Prince Harry?! Shocking, I know!

Meghan Markle swapped secret messages with X Factor winner Matt Cardle and asked to meet him — just months before she met Prince Harry. The Sun can reveal the unlikely pair struck up a previously unknown online relationship in 2015. Meghan, 37, complimented the handsome singer, 36, just before his award-winning role in the West End musical Memphis.

The then recently divorced Suits star was spending time in the UK looking to meet a British man and was also being pursued romantically by the football love rat Ashley Cole, 38. A source said: “Matt followed Meghan initially in early 2015 because he thought she was a beautiful star from Suits. But he was stunned when she followed him immediately back and started messaging him. She said she was a big fan of his work. Matt couldn’t believe a Hollywood star like Meghan would even know who he was so he was very flattered and they chatted a little bit online before she suggested meeting up. But then he met his girlfriend and knew it wasn’t appropriate to keep talking to Meghan so he ended up ghosting her. It felt like there could have been a connection but the timing was wrong. He didn’t reply to her last message.”

Um, is it really “ghosting” if you exchange some texts or emails with someone and then fade out? Is it? Because I’ve ghosted tons of people if that’s the case. Anyway, the story amounts to… Meghan chatted with a man online before she met her husband. Therefore she’s a tacky American divorcee who is ALSO BLACK. I guess? Also, The Sun had this gem:

The Duchess of Sussex pleaded with TV host Lizzie Cundy to find her a “famous British man” three years before she met Prince Harry. The former model, 50, struck up a friendship with Meghan after being asked to accompany her to a charity dinner in 2013. But she says the new royal dropped her once she started dating the prince and was not invited to their wedding.

Lizzie said of Meghan: “We were having a girly chat and then she said, ‘Do you know any famous guys? I’m single and I really love English men’. So I said, ‘We’ll go out and find you someone’.”

Meghan had divorced first husband Trevor Engelson, 42, three months before her trip to London. And she told Lizzie — ex-wife of former Spurs and Chelsea defender Jason, 49 — she was in the mood to party and mingle with UK celebrities. The presenter, who reveals details of the friendship in her autobiography Tales From The Red Carpet, added: “I was thinking about some of the Chelsea lot and I thought of Ashley Cole as he’d split from Cheryl. I showed her a photo of Ashley and she was like, ‘Oh yeah, he’s cute. Does he have a reputation?’ I was like, ‘Well, yeah, but you’re only here to have a bit of fun’.”

Lizzie and Meghan met up again the following day at the Global Gift Gala in West London. She added: “Meghan’s so relaxed, she liked a drink, great fun.

Wow, a single woman met a lady and was like “hey do you know any single guys?” and then the single woman later met the man who would become her husband and she never invited her would-be matchmaker to the wedding? Is this really all the British tabloids have at this point? I guess so. Next week’s stories will be “Meghan loved Disney princess movies when she was a kid, therefore she’s a scheming minx who tried to trap Harry for decades!!” Just let Meghan enjoy her maternity leave in peace, people. 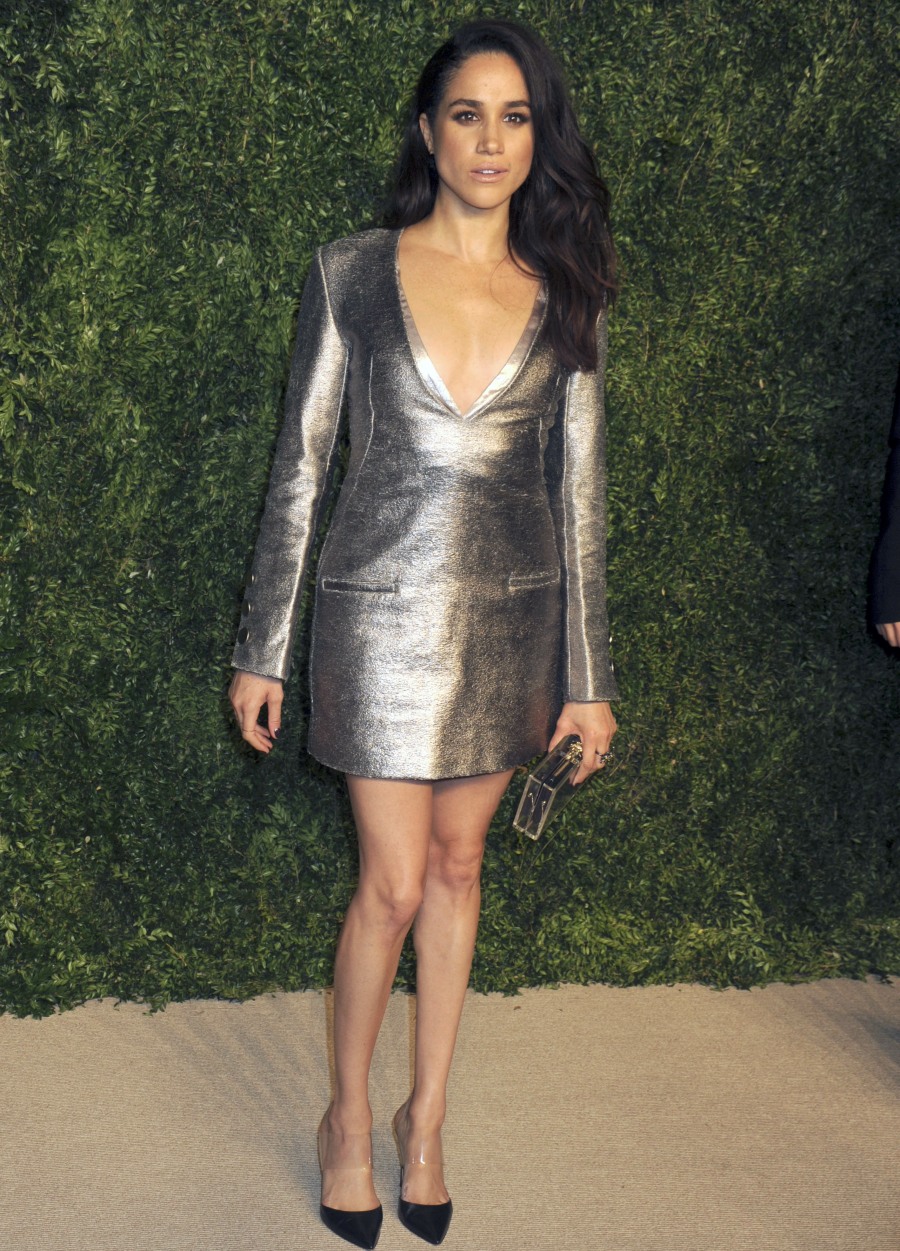