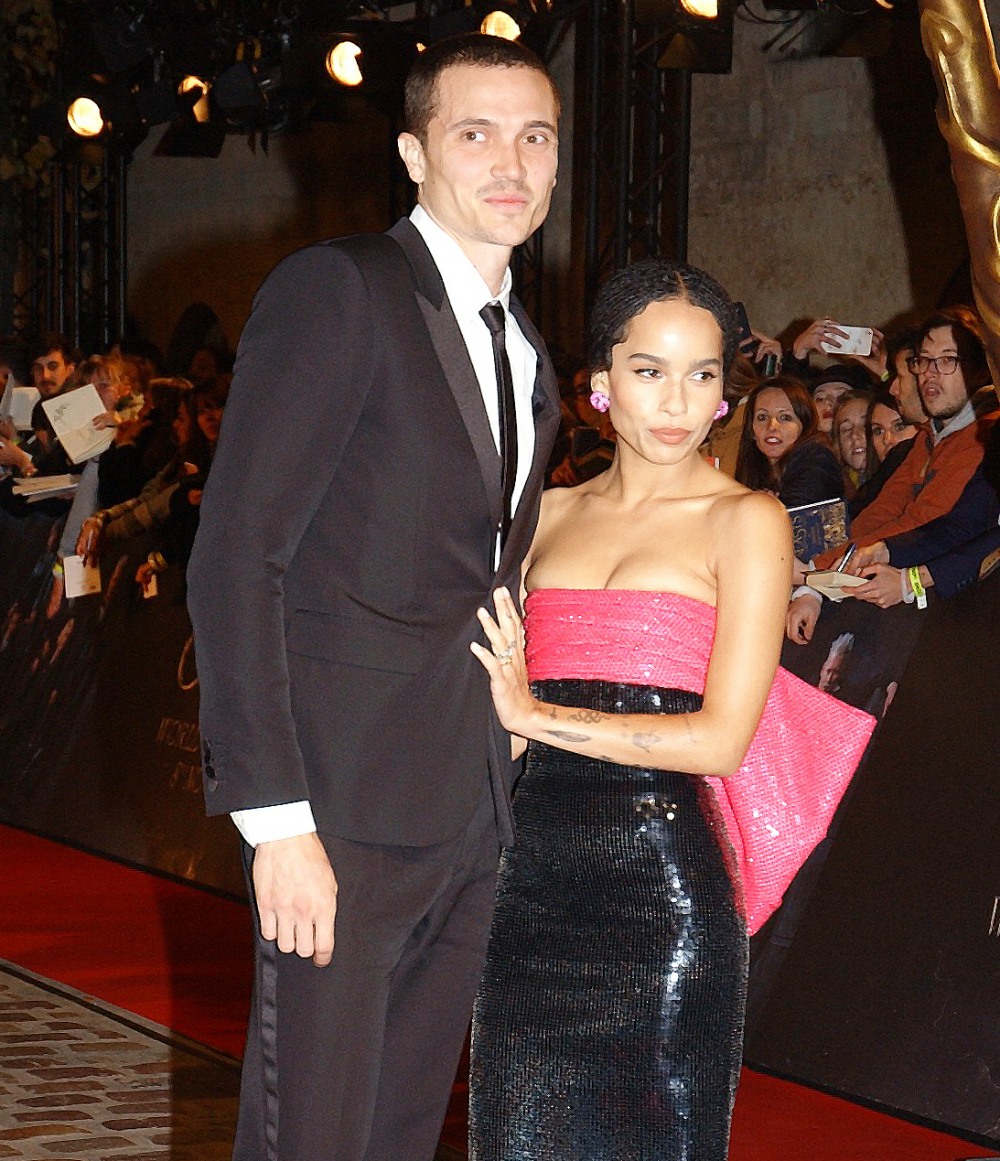 I always forget that Zoe Kravitz and Karl Glusman are happening. It’s not that they’re super-undercover or anything – they get pap’d in New York every so often, and they’ve walked some red carpets together. But I just forget that they’re happening all the time. I always think of Zoe as a single girl, untamed, unwilling to settle down. But she’s totally settled down – Karl proposed to Zoe last year, and it turns out that they got secretly married recently.

Surprise! Zoë Kravitz and Karl Glusman are secretly spouses, a source reveals exclusively in the new issue of Us Weekly. The Big Little Lies star, 30, and the Love actor, 31, are “legally married,” according to the source, but they still plan to have a traditional ceremony in France in June.

The couple were introduced by mutual friends at a bar in 2016 and started dating soon after. Kravitz, who is notoriously private about her personal life, announced in October 2018 that Glusman had quietly proposed to her eight months earlier. “Oh yeah, I’m engaged. I haven’t told anyone yet. I mean, I haven’t told the world,” she told Rolling Stone at the time. “He nailed it. And I love that it wasn’t this elaborate plan in Paris. It was at home, in sweatpants.”

Why is everybody getting married in France these days? Sophie Turner and Joe Jonas are doing a French wedding too, even though… they’re not super-connected to France? What is Zoe’s connection to France? Karl is an American dude, not a European. I guess it’s just “fancy rich people want a destination wedding.” But congrats to Zoe and Karl, I do like that they’re lowkey and they seem to adore each other. They’ve been together for a while too, so this isn’t some off-the-wall elopement. 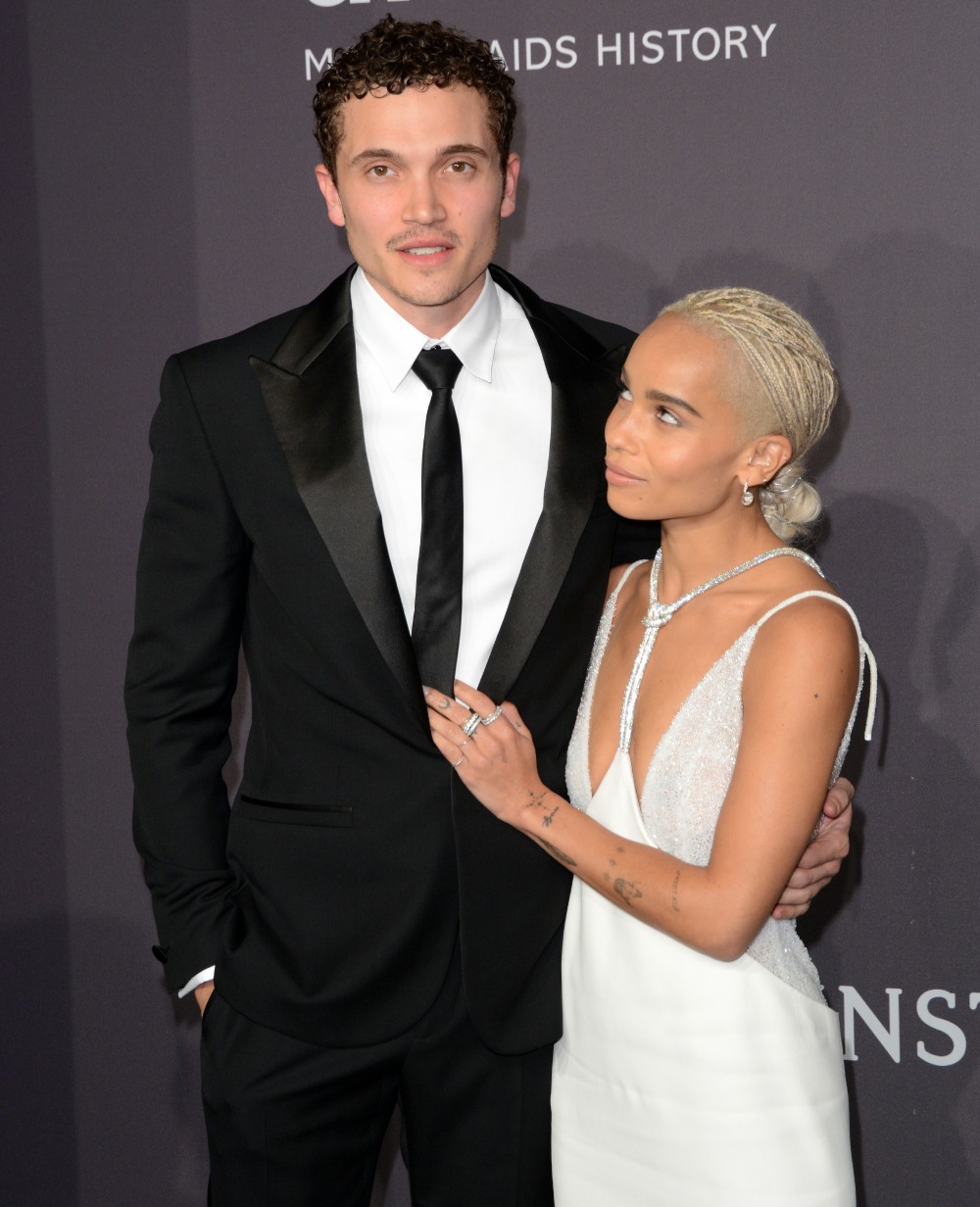 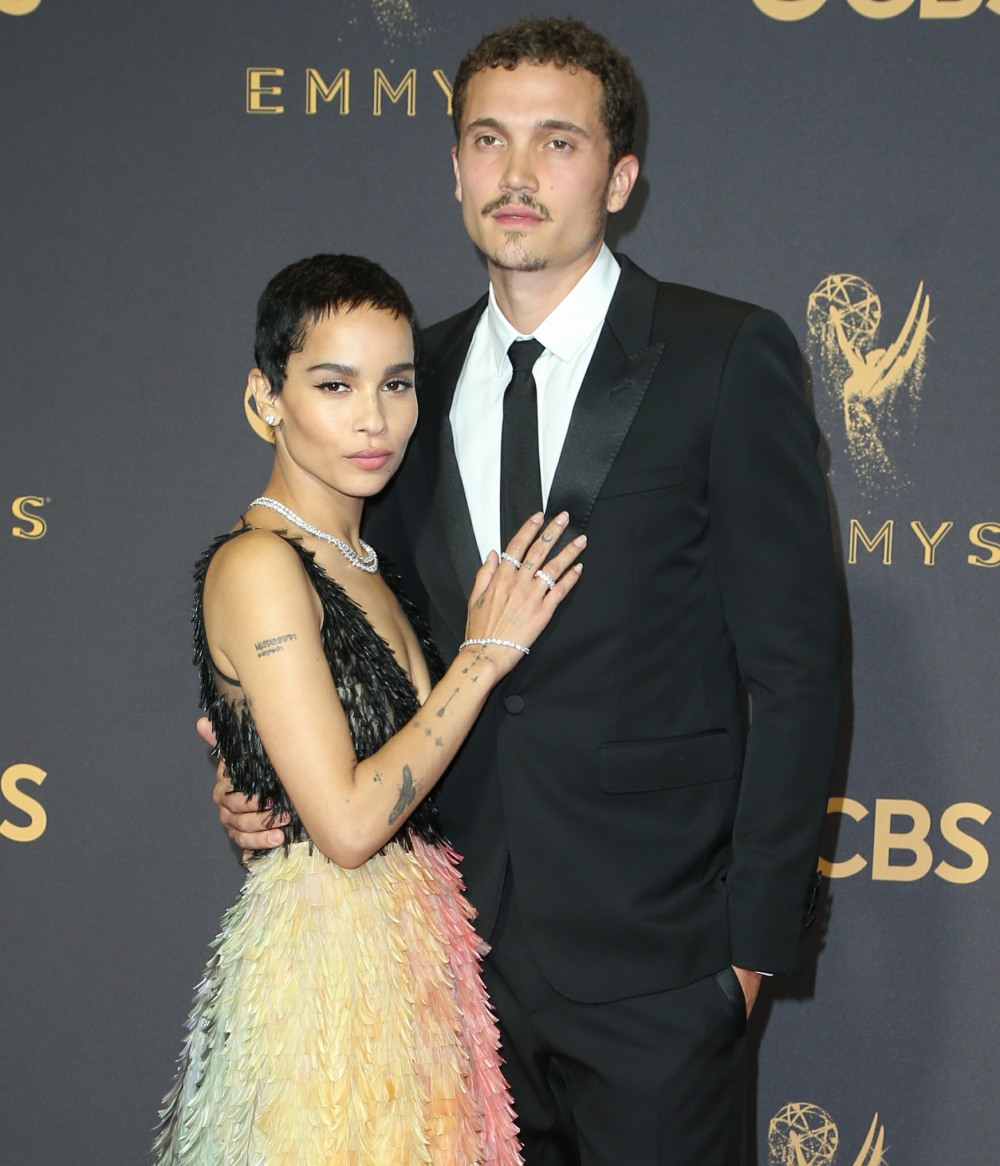