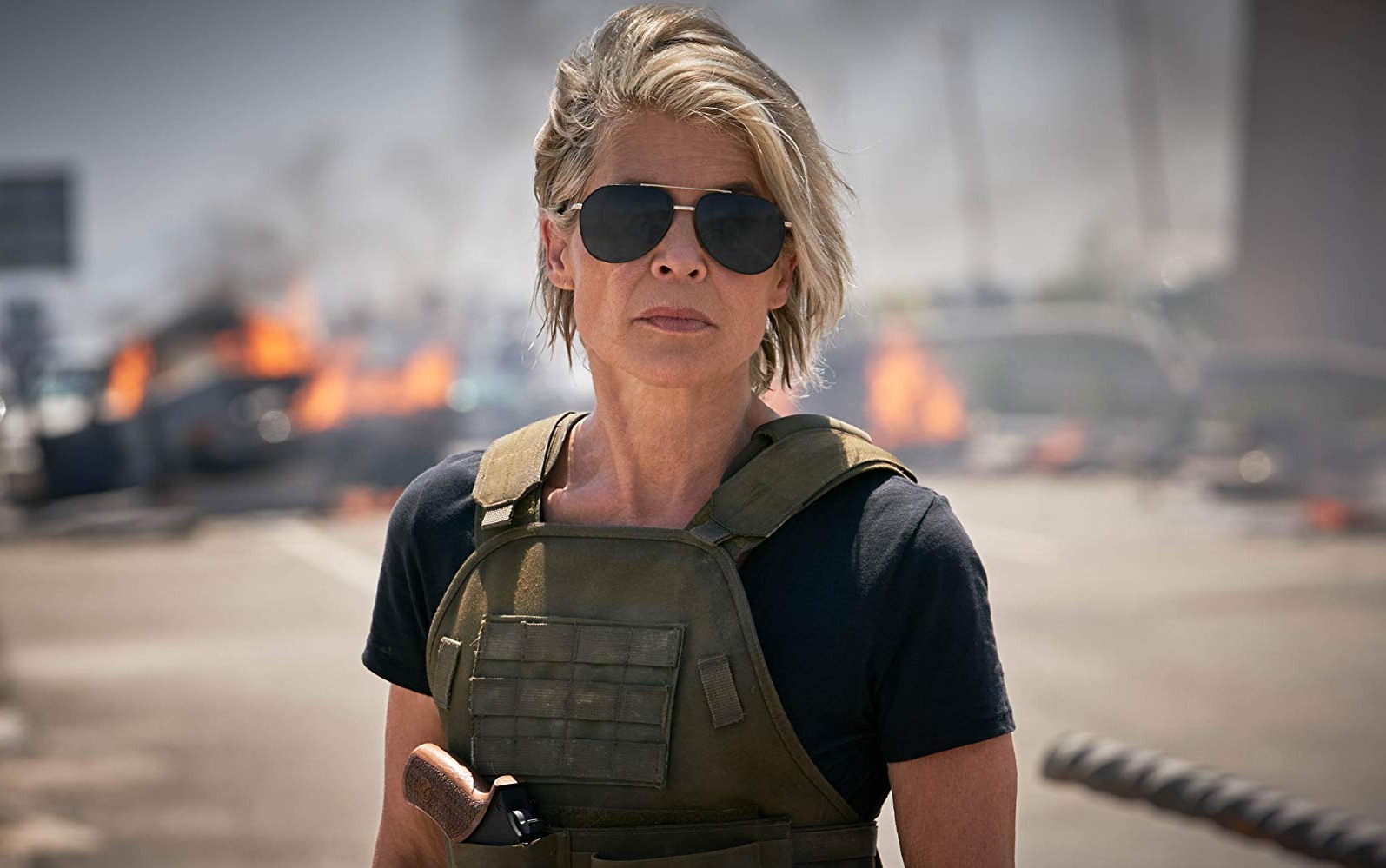 Even though I gossip professionally, I literally blank out on so many entertainment/upcoming movie stories. I think I heard a while ago that James Cameron was producing yet another Terminator film and that Linda Hamilton was coming back to the franchise and I immediately forgot it? And then when I saw this trailer for Terminator: Dark Fate I was surprised anew, yet not shocked. Linda Hamilton is back as Sarah Connor and I still don’t understand the timeline AT ALL. Where does this film fit in the main Terminator timeline? I think it’s supposed to fit between T2 and T3? Because in T3 (Rise of the Machines), isn’t Sarah Connor already dead? Or is this an alternate timeline? Why do I care so much? IDK. Anyway, enjoy:

First of all, I like that Linday Hamilton’s Sarah Connor looks ragged. She looks every year of her 62 years. She looks like she’s been running and preparing for the apocalypse for decades. Second of all, the young female “protective” Terminator was so familiar to me but I couldn’t place her – that’s Mackenzie Davis, best known to me as the co-lead in Tully (which is an underrated film). She was also in Halt and Catch Fire, a show I didn’t watch. 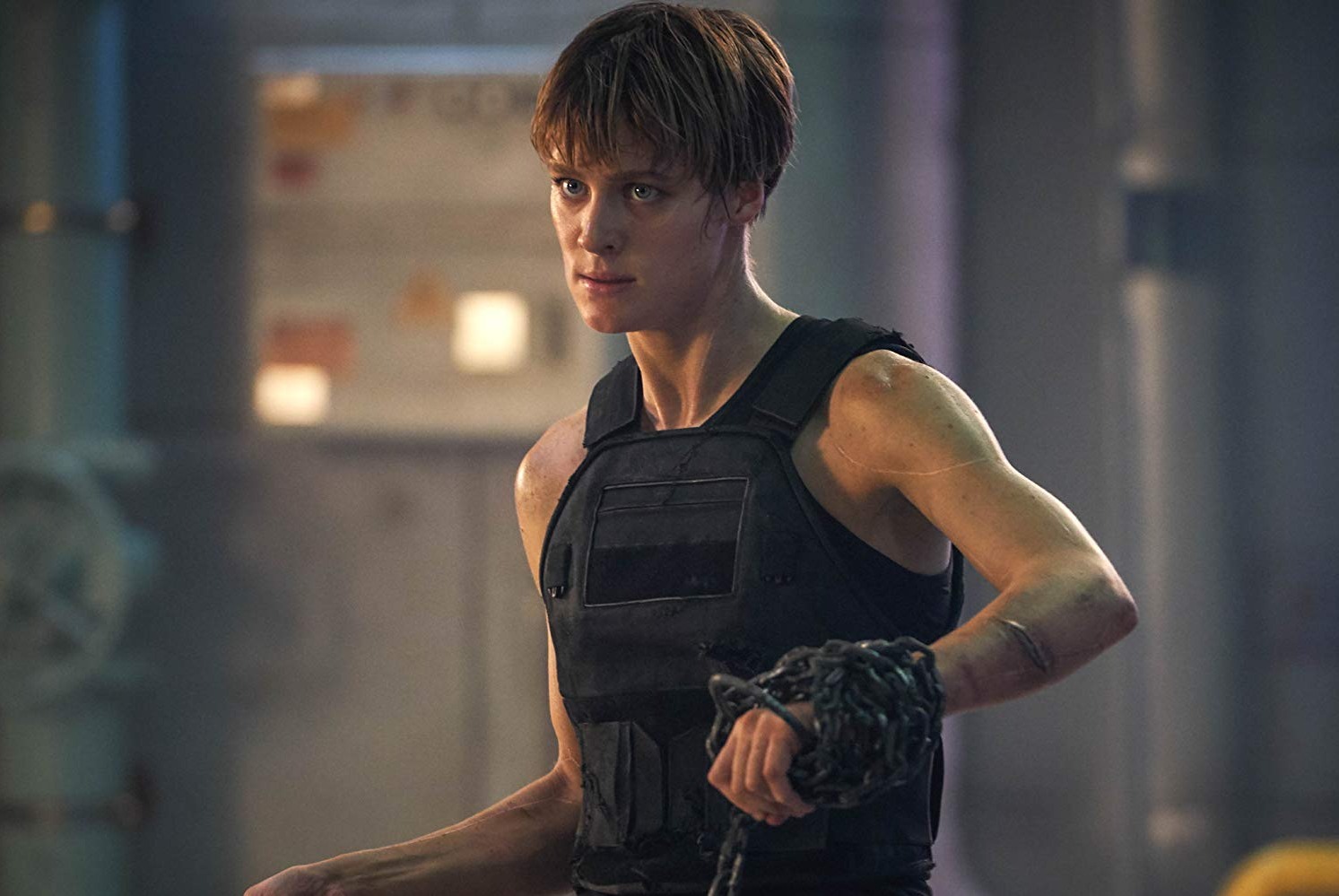