Renee Zellweger on how she’s changed: ‘I’m better at taking care of myself first’ 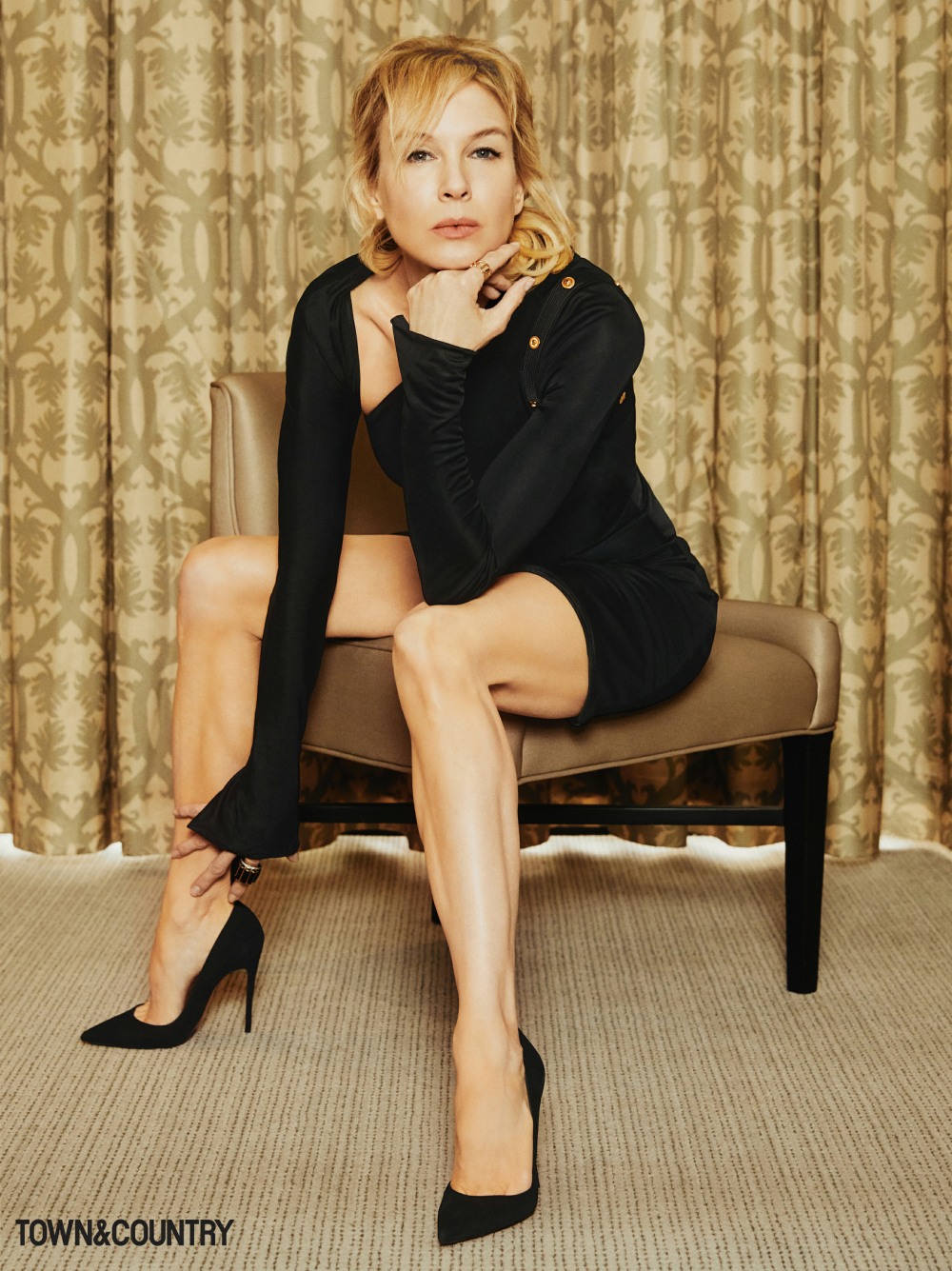 Several years back, Renee Zellweger got some work done. I don’t think that’s up for debate, even if she never confirmed it and wanted to pretend it never happened. People Botox all the time, people go in for little tweaks here and there, and most of the time, we probably can’t even see much of a difference. But Renee truly looked unrecognizable for the better part of two years (2013-14) until the work softened a bit or maybe the injectibles wore off a bit too. Well, Renee has a feature in the latest issue of Town & Country and I feel like she’s still trying out some stuff on her face? This time, it just looks like Botox to me. She’s back to looking like Classic Renee, just frozen. Anyway, Renee spoke to Town & Country because she’s promoting her Netflix limited series What/If, which is supposed to be like a modern twist on The Graduate, with Renee playing the “Mrs. Robinson” character. You can see T&C’s feature here. Some highlights:

On her character Anne Montgomery in What/If: “She was a treat. Every day, she says that thing that you wish you could say, but you wouldn’t dare. But Anne does….we could all use a little of Anne’s audacity, couldn’t we?”

On What/If being her first TV series: “Everything was a surprise, which was a really interesting new way of working for me—slightly uncomfortable.”

On the importance of self-care: “I’m better at taking care of myself first. I didn’t recognize that that was an option. Now, it’s a priority. [Acting] doesn’t have to be at the expense of my health and my life.”

On Judy Garland: “The combination of gifts that she was born with are just indescribably important in terms of what she inspires in other artists,” she says. But does she think Garland would fare better in today’s different though equally cutthroat entertainment industry? Zellweger considers the question seriously. “Perhaps,” she says finally. “And perhaps I don’t know. Because then you see stories like Amy Winehouse and you just wonder why?”

This isn’t Renee’s fault, but I dislike that sort of “would Judy Garland have fared better in today’s world?” question. Garland was a product of the studio system (which doesn’t exist now) and she was largely a vocal talent who did not write her own songs. If anything, the “Judy Garland” model does not exist anymore. And if she did, she would probably just be relegated to stage work and not film or television. As for Renee… it’s obvious that she largely lives an undercover life and she’s not paying attention to pop culture or even the comings and goings of her industry. It’s weird to me that she still seems so disconnected, even if she says the disconnect was purposeful, for her own health. 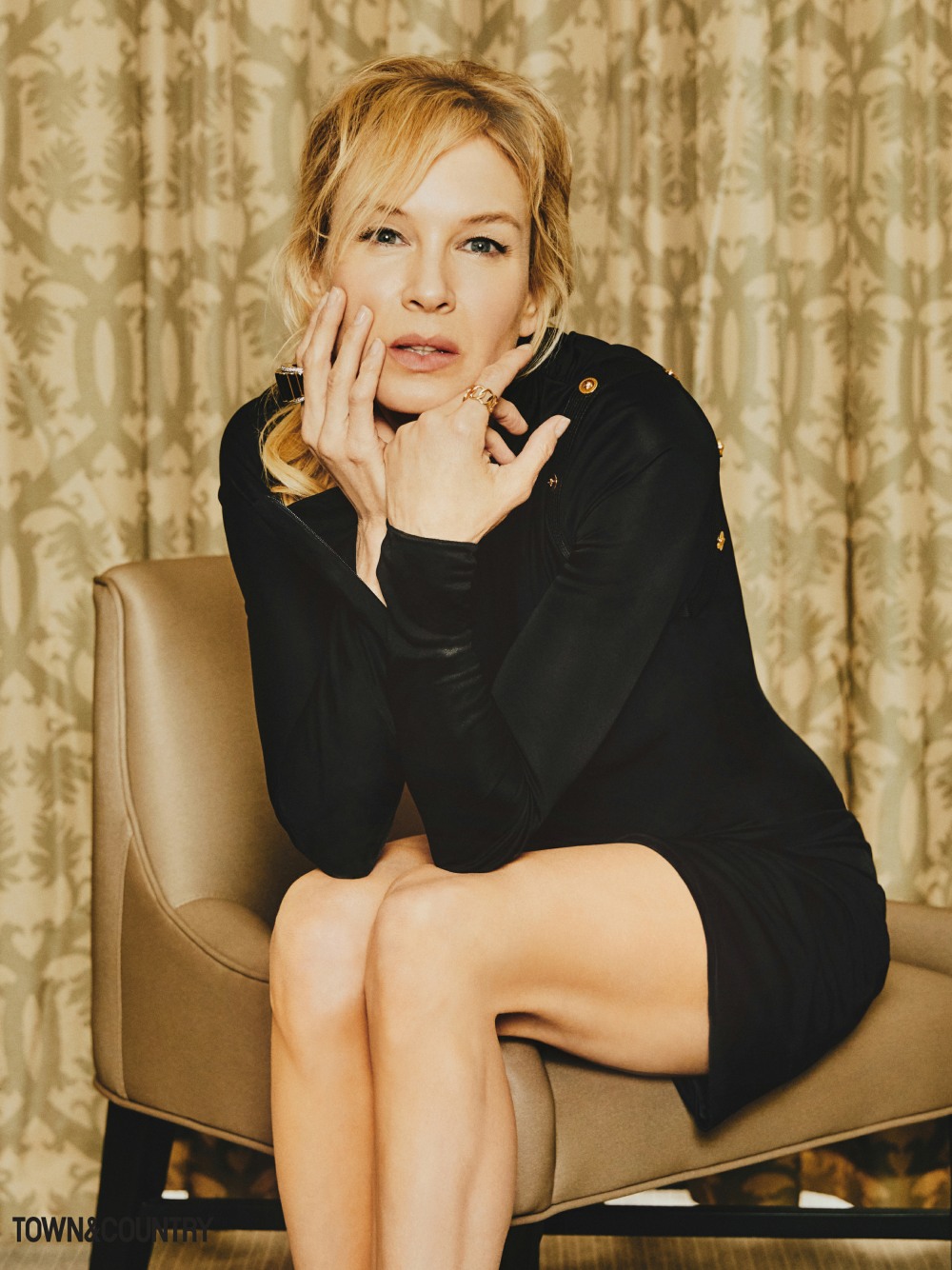 28 Responses to “Renee Zellweger on how she’s changed: ‘I’m better at taking care of myself first’”