Dionne Warwick: Beyonce has ‘a long road’ to becoming a true icon 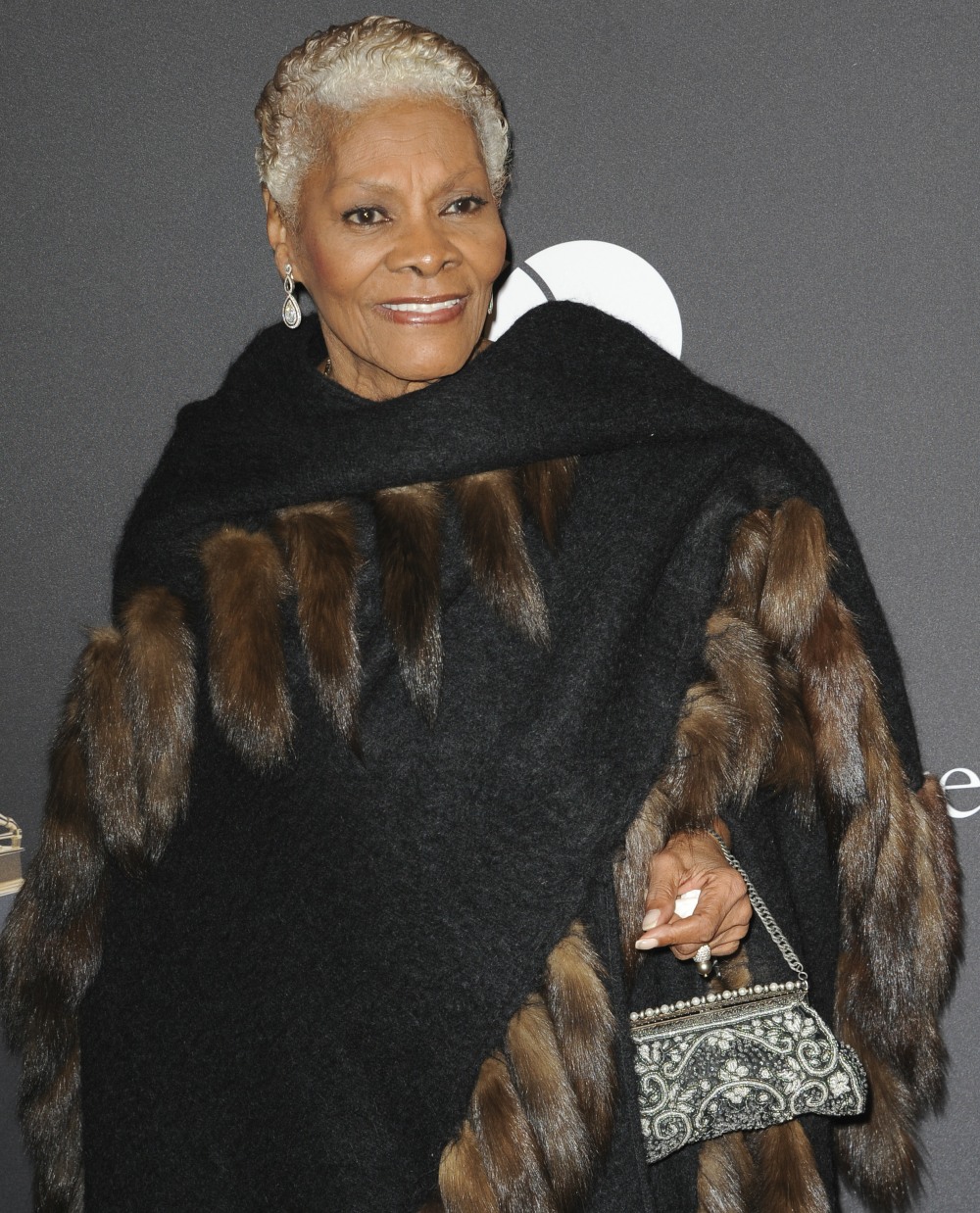 Even though I might not agree with them 100% of the time, I’m absolutely here for ageing musical icons telling the younger generations to take a seat. My only issue with this story is who Dionne Warwick chose to make an example of. Warwick, 78, is currently promoting a new album called She’s Back. During her promotion, she chatted with Essence about what’s happening in music today. I would not have blinked an eye if Ms. Warwick was like “enough with the Camilas, Arianas and Duas, people.” But no, Dionne Warwick chose to quibble about the icon status of… BEYONCE. Oh lord.

She’s baaaack! Dionne Warwick, the songstress who has given us 58 years of chart-topping classics such as “What The World Needs Now” and “Say A Little Prayer,” ain’t done yet. The singer has returned with a new album, aptly titled, She’s Back. The album is filled with timeless tunes that remind you of Warwick’s stellar and solid career. The singer tells ESSENCE she’s proud of building a musical career that’s based on music that have “a beginning, a middle and an end.”

When asked if today’s music also has classics, Warwick laughed and said firmly, “Not yet.” Warwick but questioned whether or not her career will reach the level of success that “classic” musicians from the ’60s have.

“I have an admiration for Beyoncé Knowles, Carter now. Watching her growth has been quite refreshing. It’s wonderful to see how she’s been able to create what and who she wanted to be and who she is… very proud of that, I really am…Now sustaining and becoming a big icon that Gladys Knight, or Patti LaBelle, or Johnny Mathis, or Frank Sinatra, or Sammy Davis Jr. is? I doubt that… And I love her to death and can appreciate her talent. But that iconic status? It’s a long road [ahead].”

“I don’t know if 10 years from now, anybody can actually sing the songs of our babies today. That’s not, as you guys say, ‘throwing shade,’ it’s looking at it with reality,” Warwick explained to Essence.

Nonetheless, Warwick is impressed by this generation’s talent. “The youngsters are doing it,” Warwick told the publication.

I definitely feel like there’s so much music out there from the past 10-15 years which is so disposable, so “of it’s time,” music which will never be seen as a classic of the era or any era. But Beyonce’s not the example to use, right? I remember several years ago, Kid Rock made the observation that Beyonce doesn’t have radio hit after radio hit anymore, and while the Beyhive attacked him (for good reason), what he said has always stuck with me. At this point, I’m not entirely sure that Beyonce’s musical model is the “radio banger after radio banger” model. She knows that everybody will still know all of the words to her songs no matter what, and Lemonade was basically the culmination of that: an iconic work which, despite the lack of radio-friendly hits, will be remembered for a long time. While I love artists like Ariana and Dua and Cardi B, they’re better examples of what Dionne is saying here. 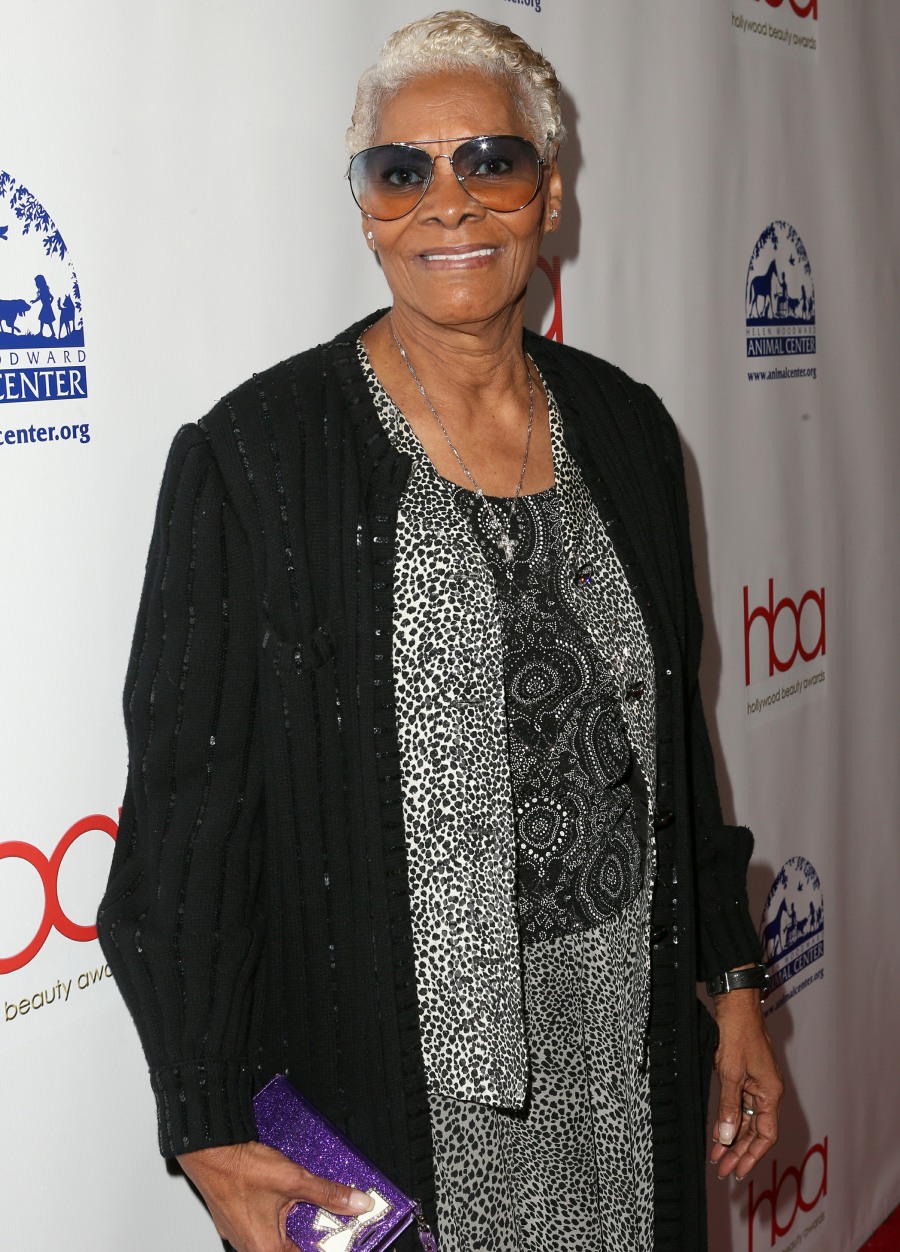 136 Responses to “Dionne Warwick: Beyonce has ‘a long road’ to becoming a true icon”