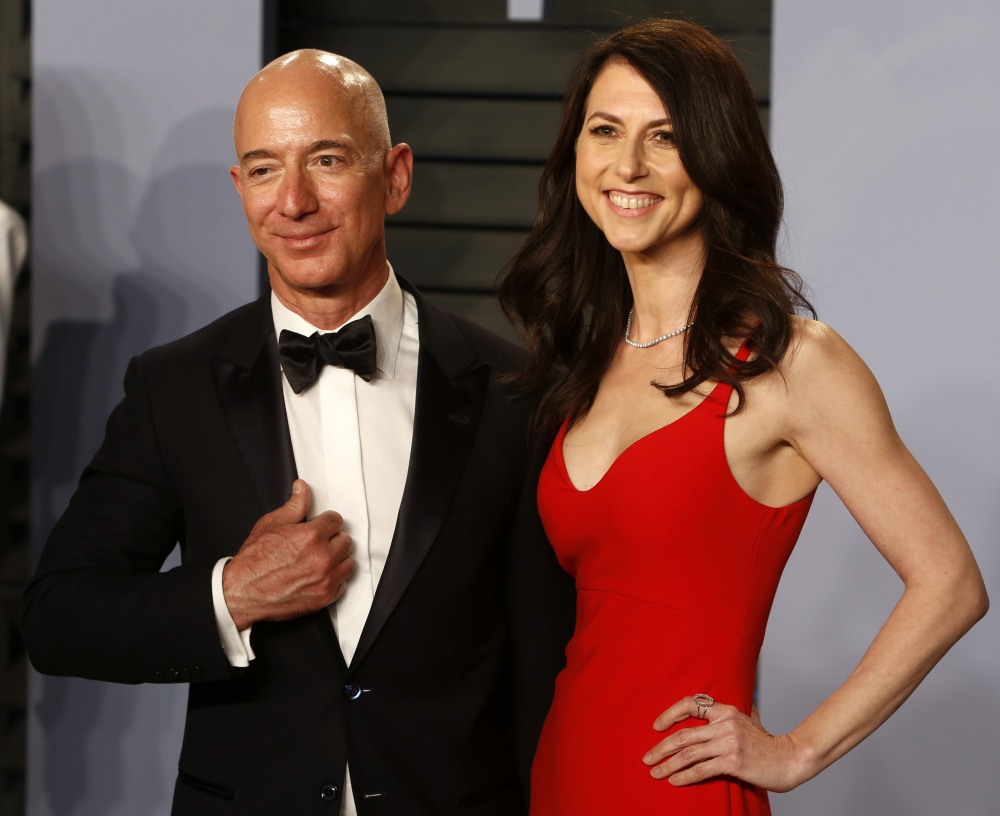 Jeff Bezos cheated on his wife MacKenzie Bezos last year, and they separated in the fall. They didn’t announce their split until earlier this year, when the National Enquirer was about to “out” Jeff Bezos’ affair with Lauren Sanchez. The men around Jeff Bezos – his security and money people, his fixers and advisors – all told him to just stay with MacKenzie and work things out rather than divorce. He didn’t listen. Their divorce was handled quickly and quietly, with no tabloid drama and MacKenzie Bezos got a tidy divorce settlement of $36.6 billion, which was about one-quarter of the Bezos’ net worth as a couple. I hoped MacKenzie would announce that she was going to spend all of her divorce settlement on shoes, purses and jewelry, but no, MacKenzie is pledging to give half of her money to charity.

MacKenzie Bezos has promised to give at least half of her fortune to charity, just months after finalizing her divorce from the world’s richest man. The newly minted billionaire has signed the Giving Pledge, which encourages the world’s richest people to dedicate a majority of their wealth to charitable causes, either during their lifetimes or in their wills.

The initiative was launched by Warren Buffett and Bill and Melinda Gates in 2010 and has so far attracted the support of 204 individuals and families. MacKenzie Bezos became one of the richest people in the world following her divorce from Amazon founder Jeff Bezos earlier this year. She ranks 22nd on the Bloomberg Billionaires Index.

Her personal fortune is now worth an estimated $36.6 billion. Her former husband leads the global rankings with a net worth of roughly $114 billion. MacKenzie Bezos said in a letter announcing the move that “I have a disproportionate amount of money to share.”

“My approach to philanthropy will continue to be thoughtful. It will take time and effort and care. But I won’t wait. And I will keep at it until the safe is empty,” she said in the letter, which was dated May 25 and published Tuesday. MacKenzie Bezos was one of 19 new Giving Pledge signatories announced on Tuesday. The group also included Brian Acton, the co-founder of WhatsApp, Paul Sciarra, the co-founder of Pinterest and Brian Armstrong, the CEO of Coinbase, a cryptocurrency exchange.

Yeah I’m not going to lavish praise on MacKenzie or any of the other billionaires pledging part of their fortunes to charity. I mean, it’s good that these people know that you can’t take it with you in the end and all of that. But all I can focus on is that MacKenzie is now worth $36.6 billion and she’s ONLY 22nd on the Billionaire Index. There’s already a class war going on and this is not the way the economy should function. Also: chica is still going to have 18 BILLION to play around with, you know? 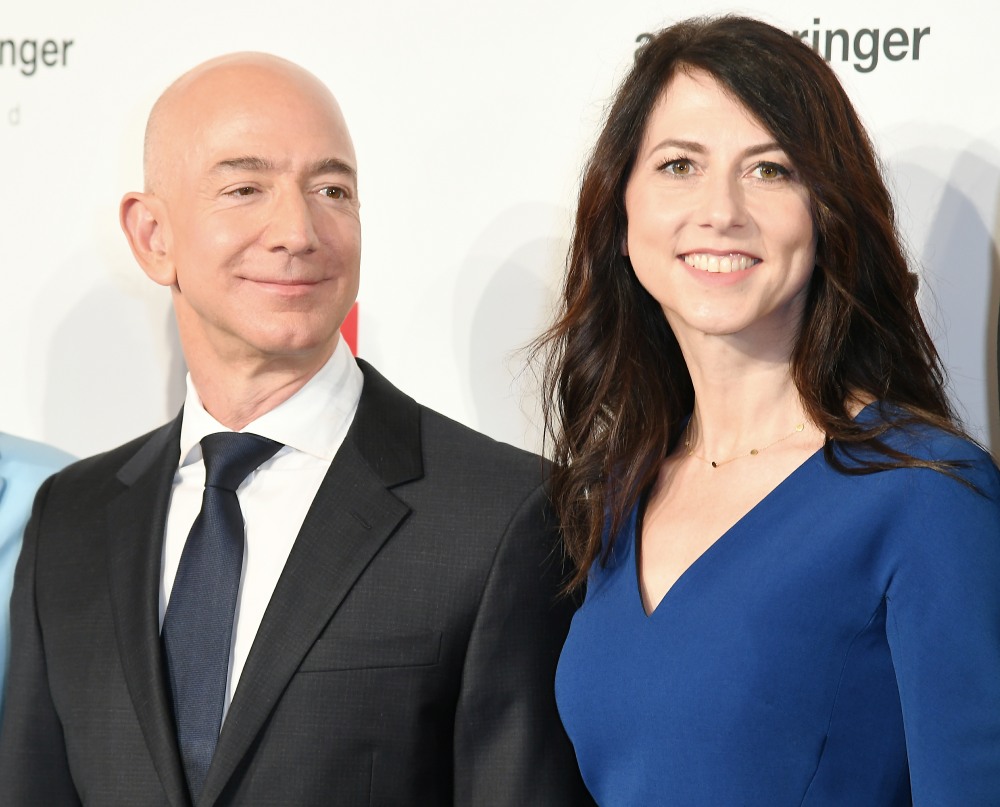