Paris Hilton’s video for Best Friend’s Ass is out; Kim K is in it for a few seconds 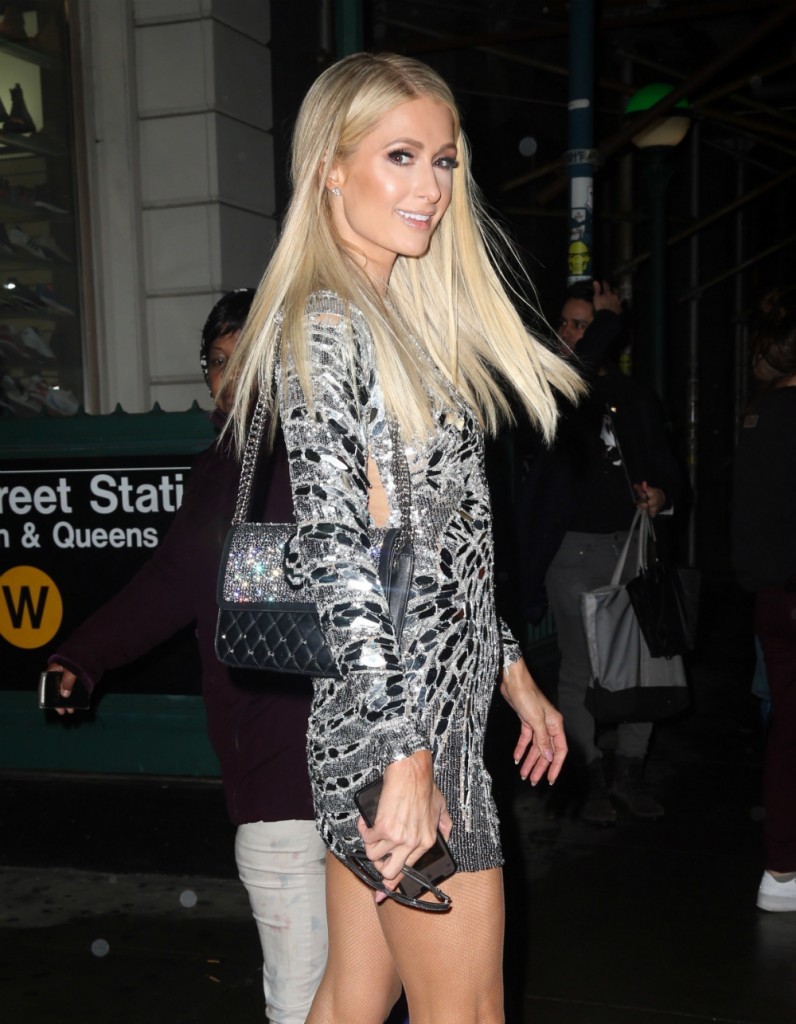 You know when something tastes terrible, either because it’s spoiled or just awful tasting, and your first reaction is to tell your friend to taste it? Yeah? Well, I just watched the the video for Dimtri Vegas and Like Mike’s song featuring Paris Hilton, My Best Friends Ass. Here, taste this:

Paris Hilton Marketing: A Course in Trolling. So Paris rushes to every outlet that would have her to talk about how she and frenemy Kim Kardashian filmed this video together. And the reason she hit Kim up for this is because she thinks Kim’s posterior is beyond (or so hot or fun or whatever buzzword she’s latched on to this month). And then she completely omits Kim’s derriere from any part of the video. Every other person’s butt is featured – including Paris’s. But not Kim’s. I’d give Paris credit for irony but, this is Paris. It’s just good ol’ fashioned pettiness. The fact is, Kim is barely in the video, at all. It doesn’t make sense unless that’s all Kim agreed to.

Not that any of the video makes sense. Two party girls get kicked out of a club and put on magic glasses that make them look like Paris Hilton and Nikita Dragun in a virtual reality? And how is that an improvement, outside of say, costuming? But it’s okay because the rest of the club’s partiers are also wearing the magic glasses and pretending like they are hanging with what I assume we are supposed to see as an A-List clientele. But it’s all opposite, get it? Because nobody’s actually dancing, they’re swaying, alone. And instead of sushi served on a naked woman for them to eat, there’s just a passed-out guy in his shorts with Cheetos running down his torso. And then the party-goers part like the Red Sea with a dolly shot that leads us to Kim (her front, mind you) who smiles at the camera and turns to look coquettishly at Paris, who ignores her. By then the glasses-wearing ladies get tired and leave the club. And that’s it. Brilliant. But even after wasting the minutes to watch all that, I don’t know if virtual reality Pairs admires her best friend’s @$$ or is turned on by it. Fortunately for both Paris and myself, I stopped caring somewhere around the ‘hot bouncer’ part. 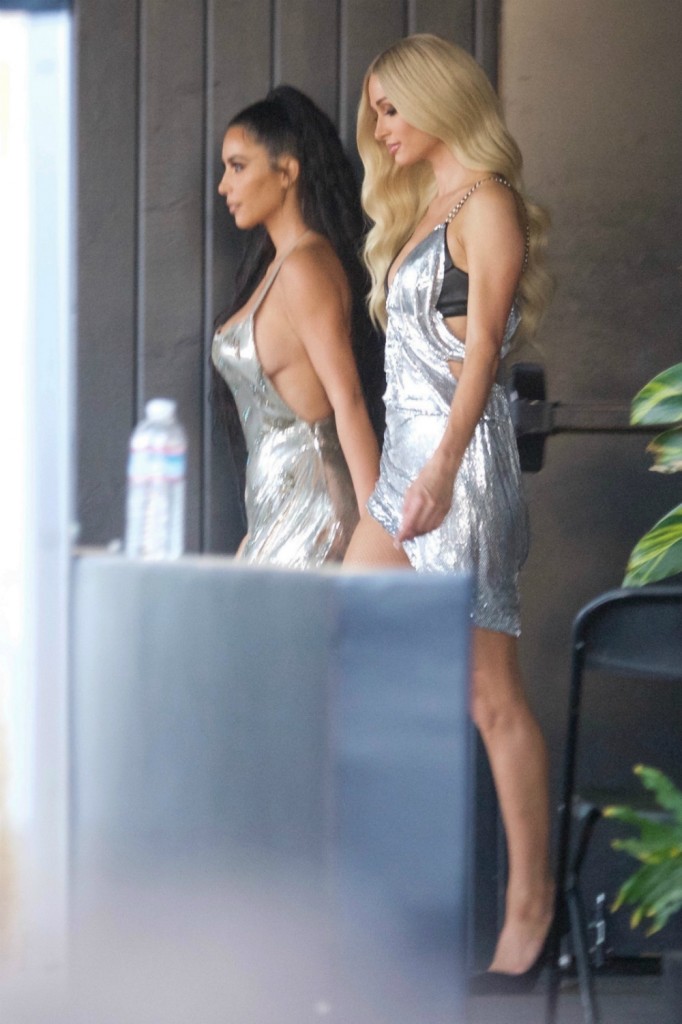 40 Responses to “Paris Hilton’s video for Best Friend’s Ass is out; Kim K is in it for a few seconds”