Jennifer Lopez is suddenly the kind of woman who doesn’t want a big wedding?! 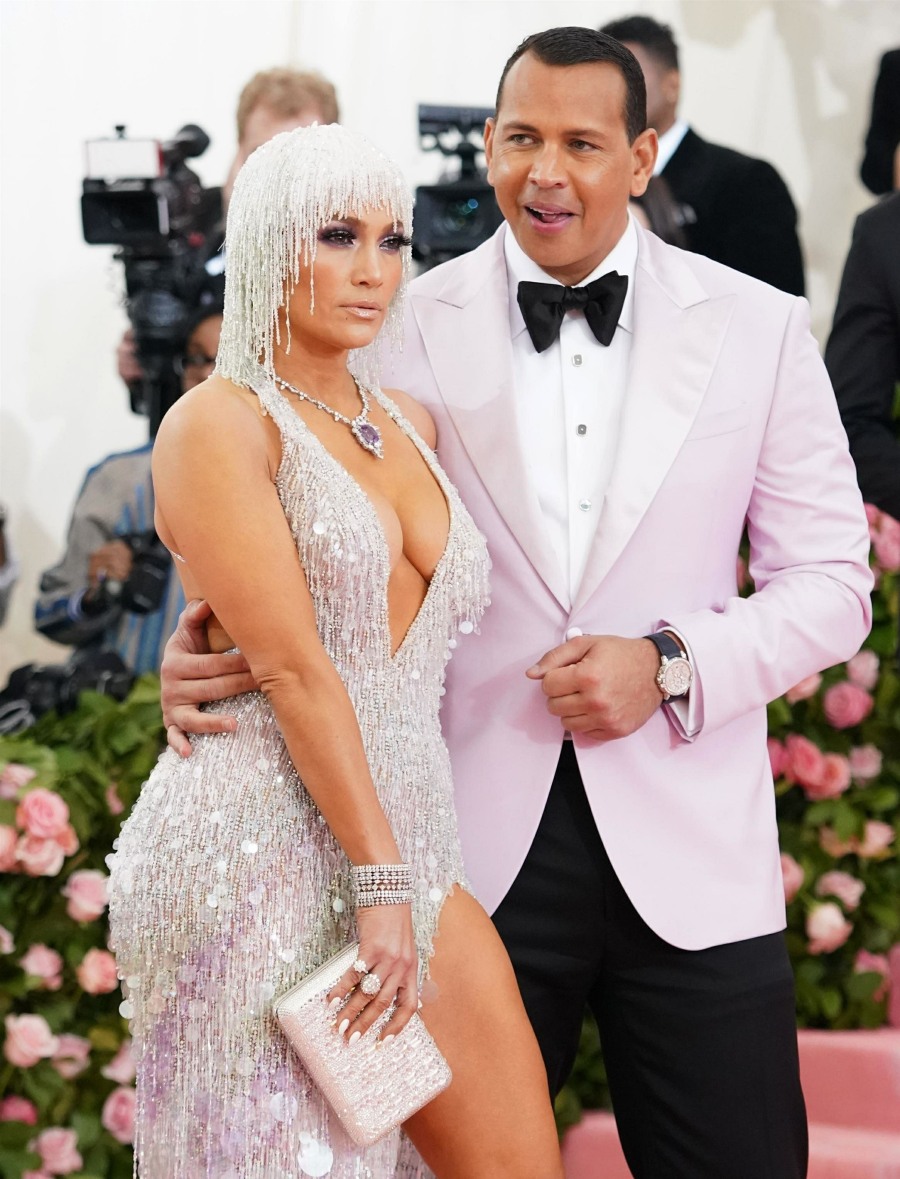 Jennifer Lopez and Alex Rodriguez got engaged in March, shortly after Jennifer looked really pissed off at A-Rod at the Oscars. Shortly after the engagement happened, various people rained on her parade and called Alex out for being a compulsive cheater. Which I believe, even if I question some of the specifics of when he cheated and with whom. Alex has always been a compulsive cheater, and I guess Jennifer just accepted it. But in the past few months, it has felt weird, right? They took forever in J.Lo-Time to get engaged, and now there’s zero rush to actually have the wedding. Some people think that they’ll never get married. All I know is that there’s a constant refrain that Jennifer is the one who seems a bit reticent. Not only that, but Jennifer reportedly does not want a big wedding. WHO ARE YOU?

When Jennifer Lopez and Alex Rodriguez walk down the aisle, expect it to be an intimate affair. In the new issue of PEOPLE, a source says the couple likely “are not doing a huge wedding” and may instead opt for “a small family celebration that will, of course, include all four kids.”

Indeed, their children (Lopez’s 11-year-old twins Max and Emme and Rodriguez’s daughters Natasha, 14, and Ella, 11) will play a part in their big day — when that day comes. The source notes that the pair have yet to set a date.

“They are talking about the wedding, but nothing is finalized,” the source says of the couple, who got engaged in March after more than two years together. “Her schedule is extremely intense, but she is super excited. Alex is very supportive and will be at most of her shows over the summer. They will travel as a family all around the U.S.”

A small wedding? Are you joking? I mean, I’m sure Miss Manners has some rules about one’s fourth wedding, but J.Lo usually does whatever she wants and she likes to celebrate and be the bride. Why is she denying herself the opportunity to really blow it out and throw a big wedding? My guess is that she knows that sh-t will come back to bite her on the ass when the marriage falls apart.

Additionally, Jennifer was asked about the wedding planning by Entertainment Tonight and she said they’re taking it slow and “There’s no rush. We really see this as something that’s gonna be forever, and we’re gonna just take our time and do it right. And do it not rushed.” Where is our “in love with love” J.Lo? Who is this mature woman who wants to take her time and not rush anything? 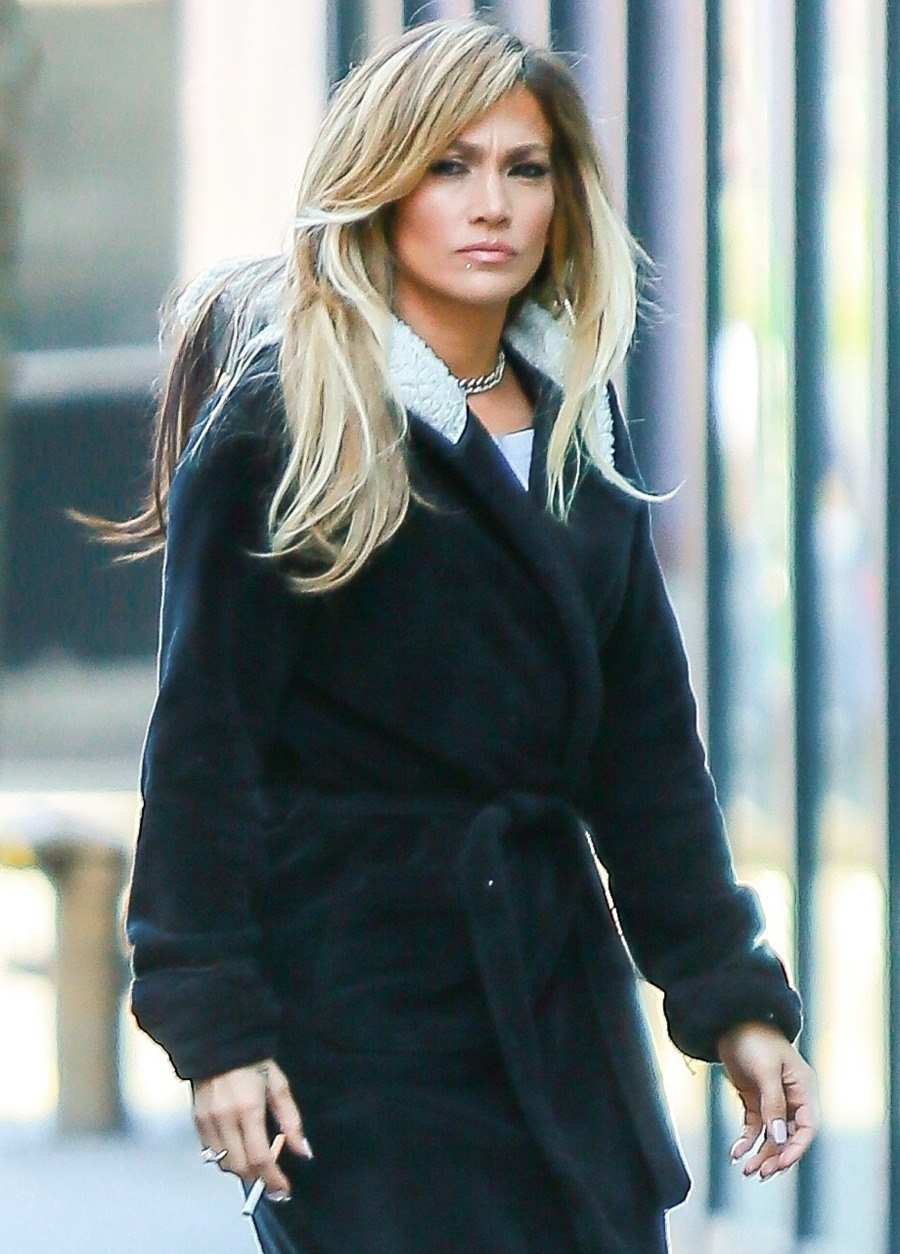 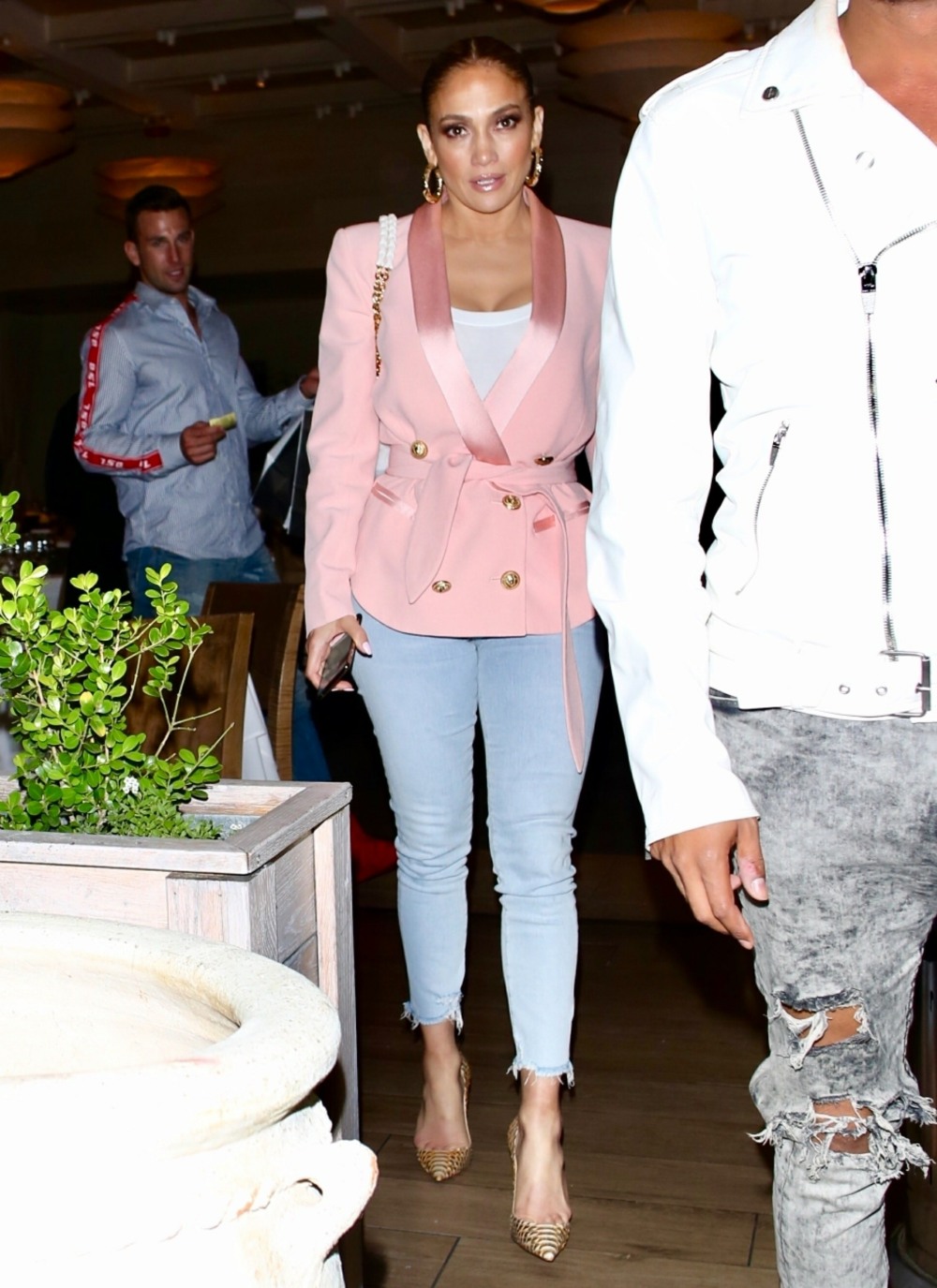 41 Responses to “Jennifer Lopez is suddenly the kind of woman who doesn’t want a big wedding?!”