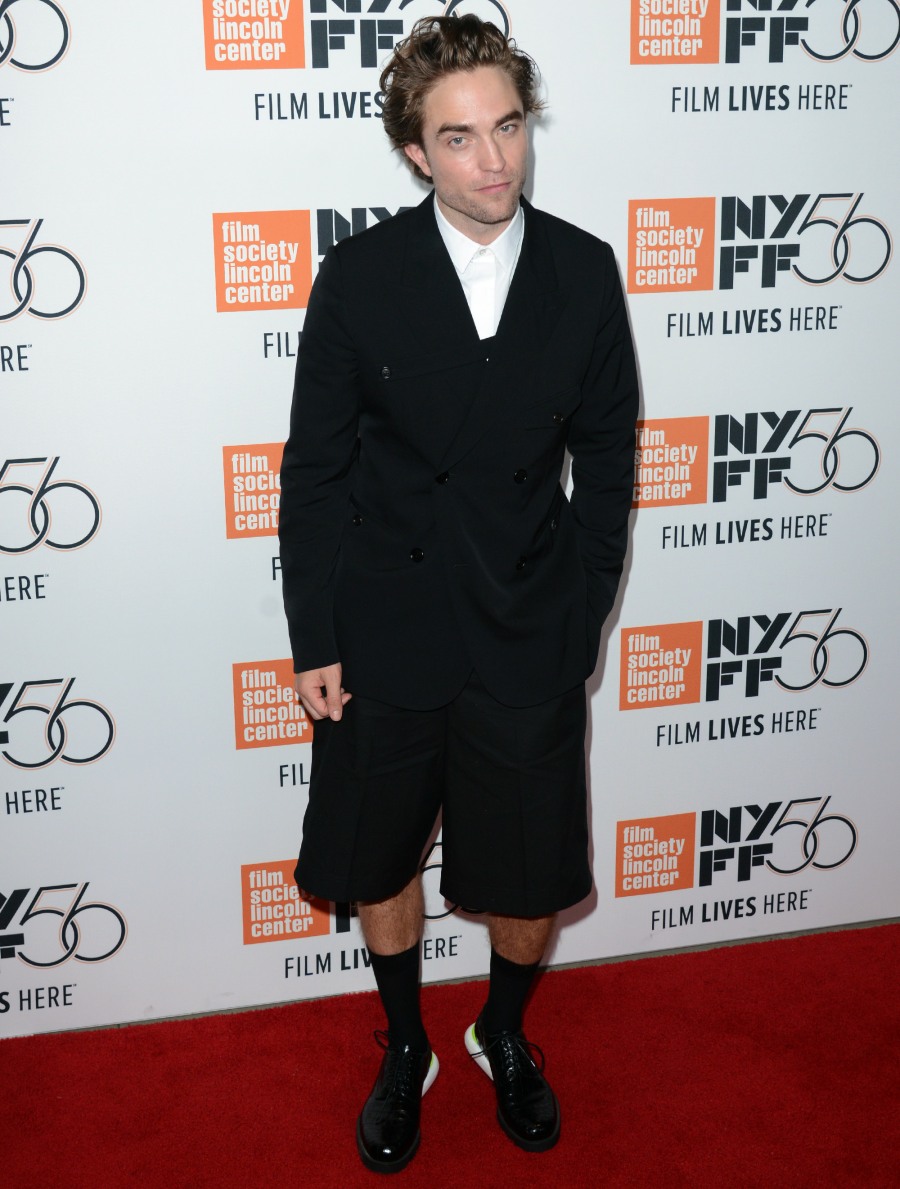 A few weeks back, many of us were stunned to learn that Warner Bros is still planning to do yet another Batman reboot, AND that Robert Pattinson was the leading contender for Nu Batman. Rob is obviously a lot younger than we’re used to seeing for potential Batmans, and it left many of us with a feeling of sparkly ennui. Truthfully though, Rob is 33 years old and he’s no longer the emo sparkle-vamp we remember. He’s a grown-ass dude who successfully transitioned from the Twilight franchise to weird indie dramas and character work, supplementing his income with an ill-advised Dior Homme contract which has left him wearing bizarre ensembles for years. My point is that maybe Rob would make an okay Batman. And we’ll get a chance to find out, because Rob has been confirmed for the role.

Warner Bros has approved Robert Pattinson as the star of The Batman, the trilogy of films that Matt Reeves will direct later this year, Deadline hears. Pattinson has been considered a frontrunner because the filmmaker liked him, but the studio was torn between him and Nicholas Hoult, and wanted both of the actors on tape because this is such a big decision on a cornerstone Warner Bros DC franchise. Those meetings happened yesterday, I’m told, and the decision was made. Hoult, who starred in Tolkien and is about to reprise in the latest X-Men: First Class film Dark Phoenix, was impressive, but Pattinson will be the guy and negotiations will get underway any moment.

The film is produced by Dylan Clark, who produced Reeves’ Planet of the Apes films. Expect an announcement imminently. Pattinson is a strong choice. He certainly has been at the center of a zeitgeist franchise before in Twilight Saga, and he has used the time after to show his chops as an actor in films like High Life, and is starring for Warner Bros in Christopher Nolan’s next film, and just debuted in the Robert Eggers-directed The Lighthouse at Cannes. They’ve got to work out a deal that will clearly include options on at least two more films, but this is considered a formality in a drawn out process. Reeves’ film tracks Bruce Wayne in the formative stages of Batman, which is why they needed an actor in his early 30s. This film will in no way carry on the work that Ben Affleck did as the older Batman in Batman Vs. Superman and Justice League.

“Reeves’ film tracks Bruce Wayne in the formative stages of Batman, which is why they needed an actor in his early 30s…” OMFG, we’re getting another Batman origin story! Quelle surprise. Did you know Bruce Wayne was an orphan?? SPOILER! Did you know he was sullen rich boy who only became a man when he put on a batsuit?? This is brand new information! Anyway, as I said, I do think Rob will do an okay job with this. I hope the script isn’t utter garbage, and I hope we get at least a few beauty shots of Cheekboney Bruce starring contemplatively at Wayne Manor at sunset. As a colony of bats flies off. 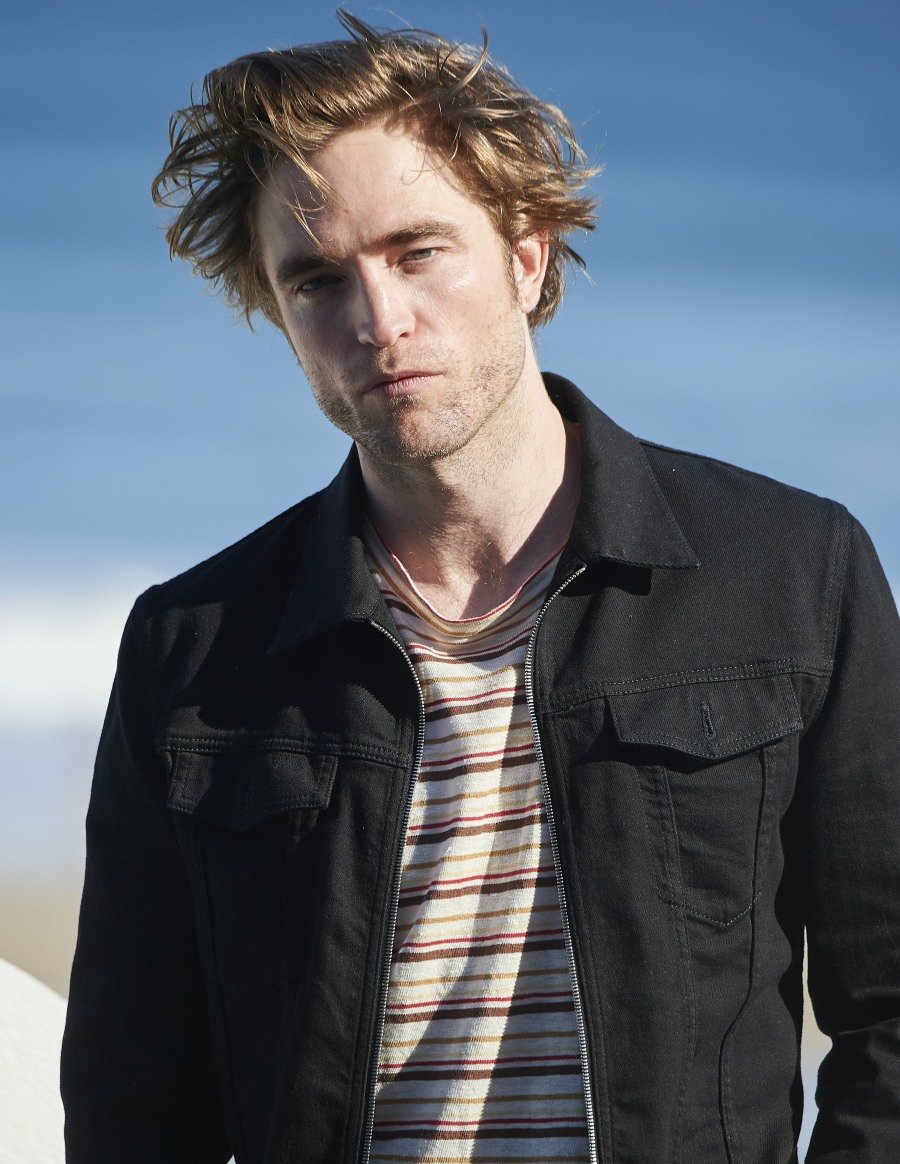