‘The Goldfinch’ trailer is here: will this be a big Oscar-bait film this fall? 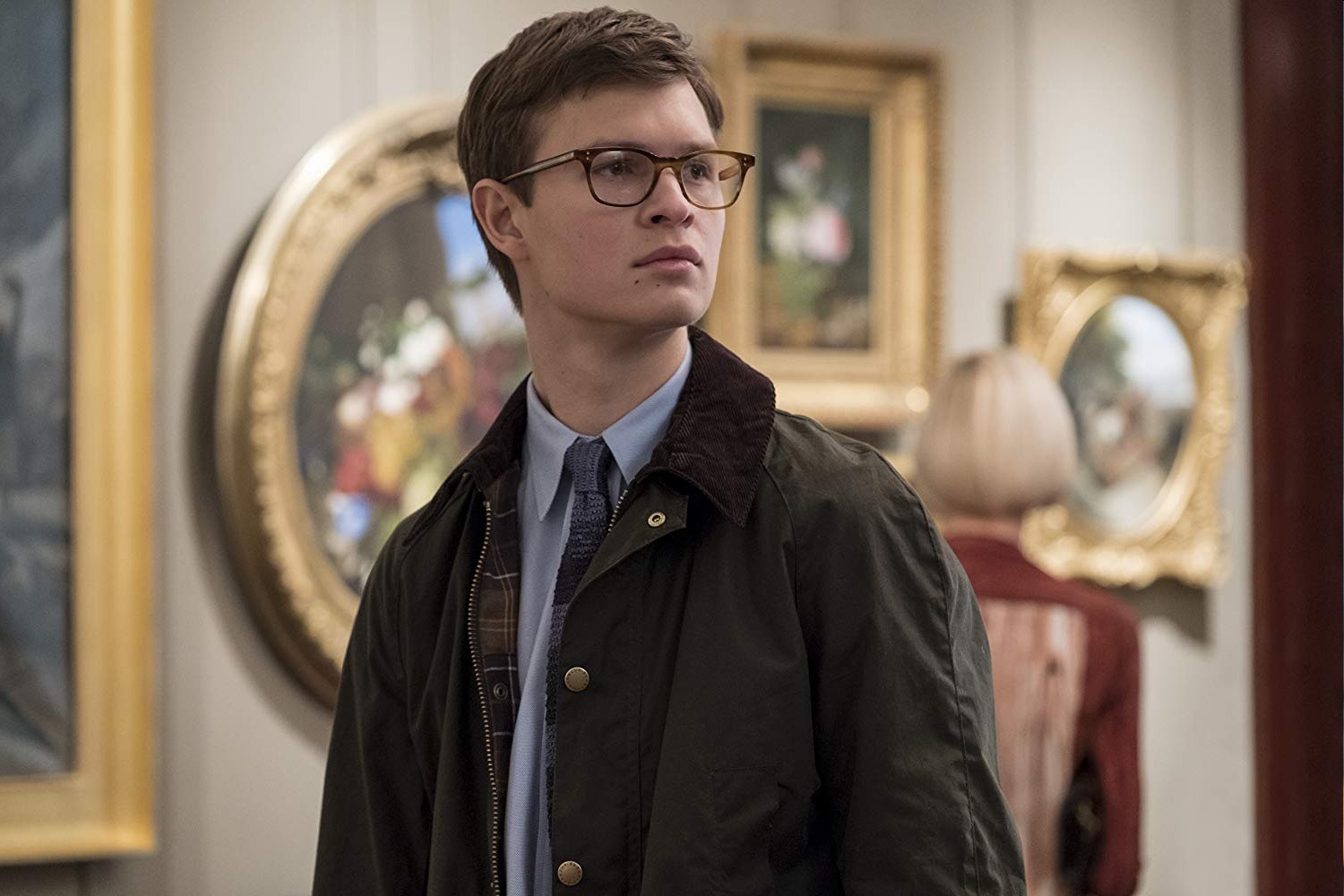 The Goldfinch was published in 2013. It was a huge deal at the time because Donna Tartt had not published a book in eleven years, and many thought The Goldfinch could be her opus. Is it? I bought the book and it’s still sitting in the stack of books beside my bed, waiting to be read. Perhaps it is Tartt’s opus and I just missed my window to read it! It ended up winning the Pulitzer for fiction, and of course the film rights were snapped up. The film was mostly shot last year in New York and Europe, and we finally have a trailer.

Methinks this is why Ansel Elgort was mysteriously posting shirtless selfies this week – it was some kind of promotion for The Goldfinch. Ansel plays the 20-something Theo, the protagonist, and the cast of characters is filled out by actors like Nicole Kidman, Sarah Paulson, Wilson, Jeffrey Wright and Oakes Fegley as the young Theo (who looks like he’s acting his ass off). And it was directed by John Crowley, who did Brooklyn, which is honestly one of my favorite films of the past five or ten years.

The Goldfinch comes out in mid-September, which isn’t the usual release date for a film which is so clearly Oscar-bait. My guess is that they’ll probably do premieres at the Venice Film Festival and/or Toronto. And honestly, given the compressed timeline for next year’s Oscars (which are three weeks earlier!), it sort of makes sense for more Oscar-bait films to come out in September and October now. 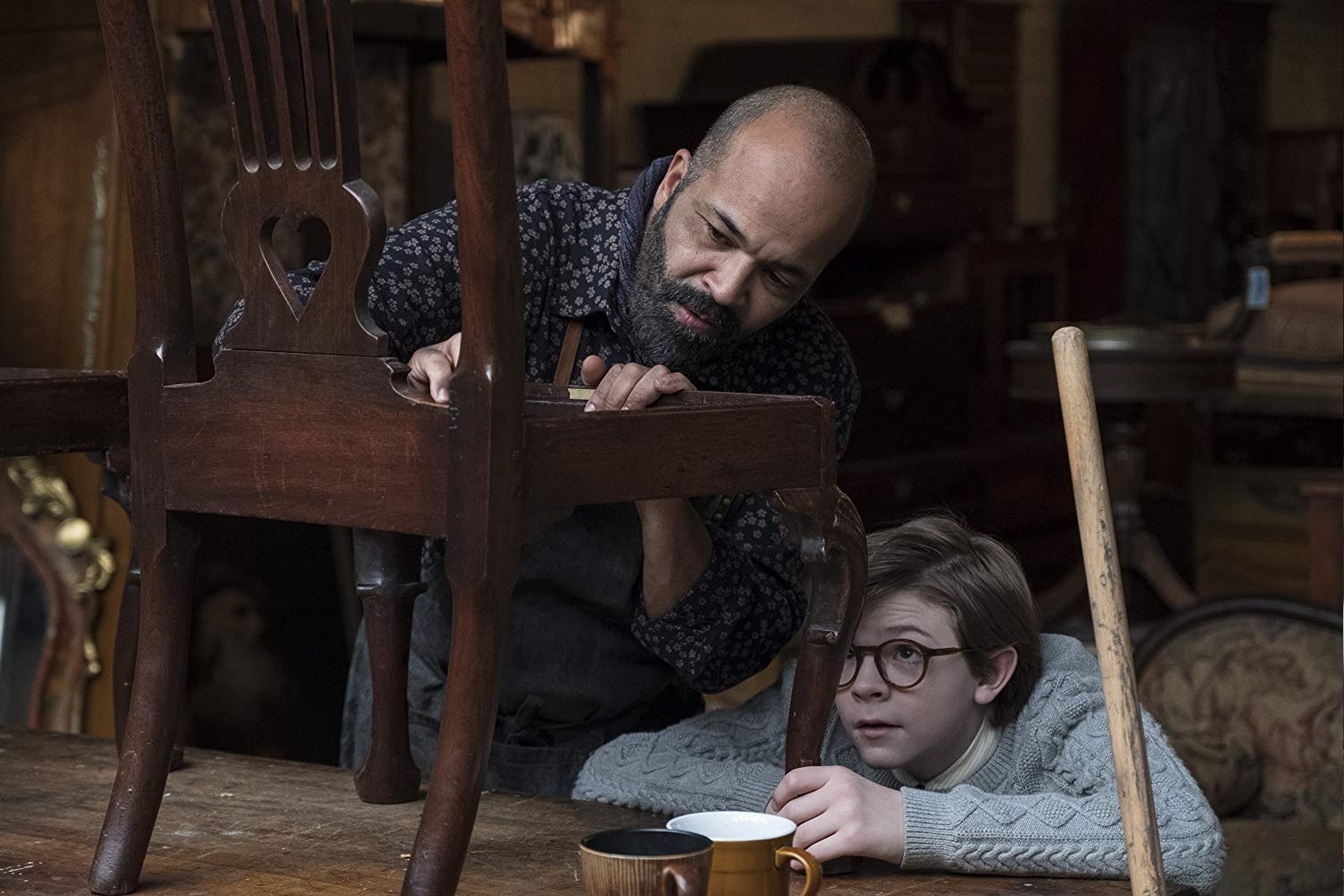 Promotional images from The Goldfinch.

60 Responses to “‘The Goldfinch’ trailer is here: will this be a big Oscar-bait film this fall?”