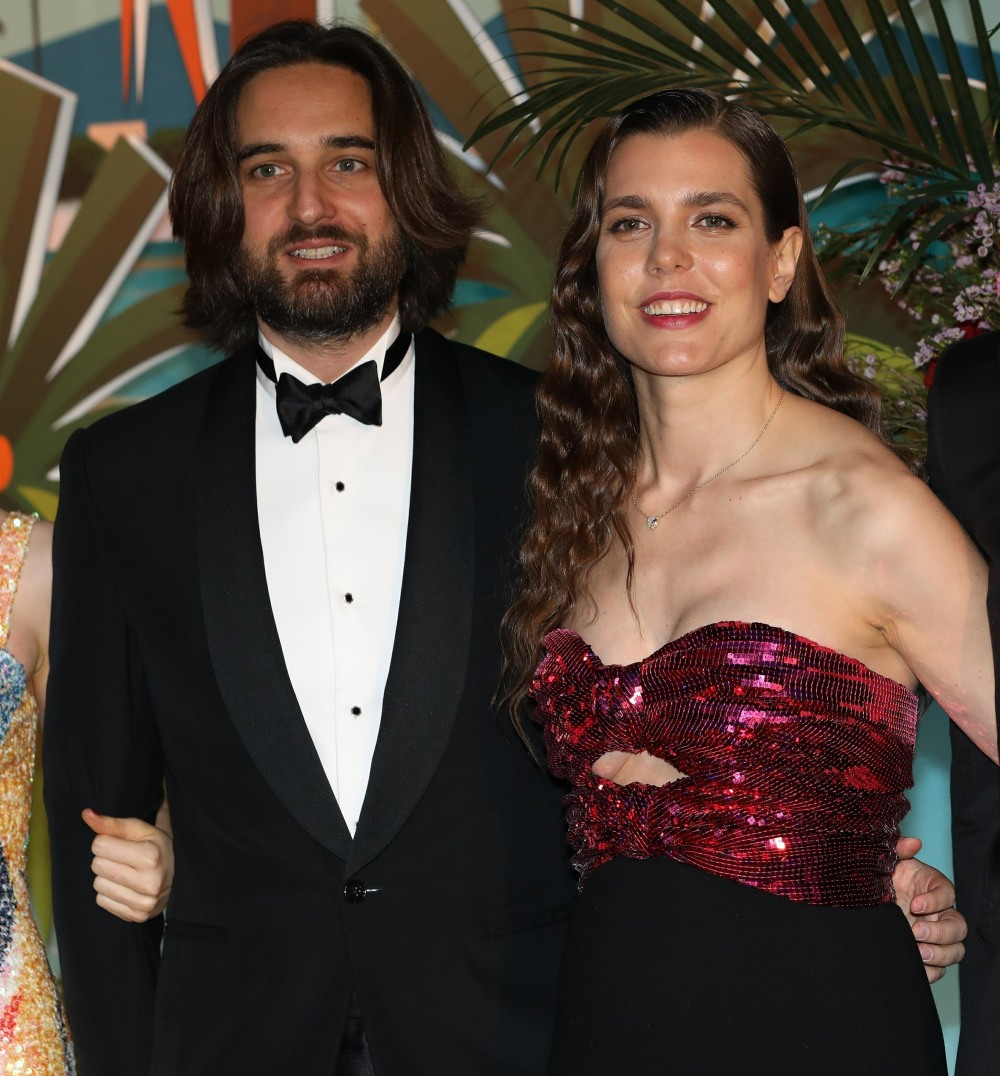 Here’s something I didn’t know or just forgot: Charlotte Casiraghi is getting married this weekend! Did you know that? It’s been rumored for months that Charlotte and Dimitri Rassam would marry this summer, but considering that the Grimaldis/Casiraghis do everything a bit differently, I just assumed that Charlotte and Dimitri would eventually cancel their wedding, have another baby, get re-engaged, break if off, then take new lovers. But no, Charlotte is really doing it this time. This will be her first marriage – she never married Gad Elmaleh, her first baby-daddy. Dimitri is the father to her second son, Balthazar. And according to the Daily Mail/Hola, the Grimaldis are going to throw a big party for Charlotte.

Grace Kelly’s granddaughter Charlotte Casiraghi and her film producer fiancé are set to have a glittering guest list when they tie the knot in Monaco tomorrow. Charlotte, 32, and Dimitri Rassam, 37, will marry in the state rooms of the stunning royal palace, according to Hola!, and are expected to welcome an array of blue-blooded attendees.

The service, which is expected to be attended by royalty including the bride’s mother, Princess Caroline of Hanover, will be followed by a private luncheon. Charlotte’s two brothers and their wives – Andrea Casiraghi, 34, and his American socialite wife Tatiana Santo Domingo, 35, and Pierre Casiraghi, 31, and his model wife Beatrice Borromeo, 33, are also likely to make an appearance. Meanwhile her half sister Princess Alexandra of Hanover, 19, who Charlotte’s mother Princess Caroline shares with third husband Prince Ernst August of Hanover, is also an expected attendee.

Meanwhile Charlotte’s step-siblings, Prince Ernst’s two sons from his first marriage – Ernst and Christian, along with their wives Russian fashion designer and filmmaker Ekaterina Malysheva, and Alessandra de Osma, a Peruvian former model and handbag designer, respectively, could also join the festivities. Charlotte attended the weddings of both brothers, who enjoyed a smaller ceremony followed by a more lavish one, in line with tradition.

Yes, when Pierre married Beatrice a few years ago, they did a big Monaco wedding and then they did an even bigger Italian wedding (Beatrice is Italian). My guess is that Charlotte wanted to have a big royal-adjacent wedding in Monaco and JUST Monaco. I really hope we get to see her dress and they release photos from the service. Charlotte is so chic, but I have a feeling that her dress is going to be a trainwreck. 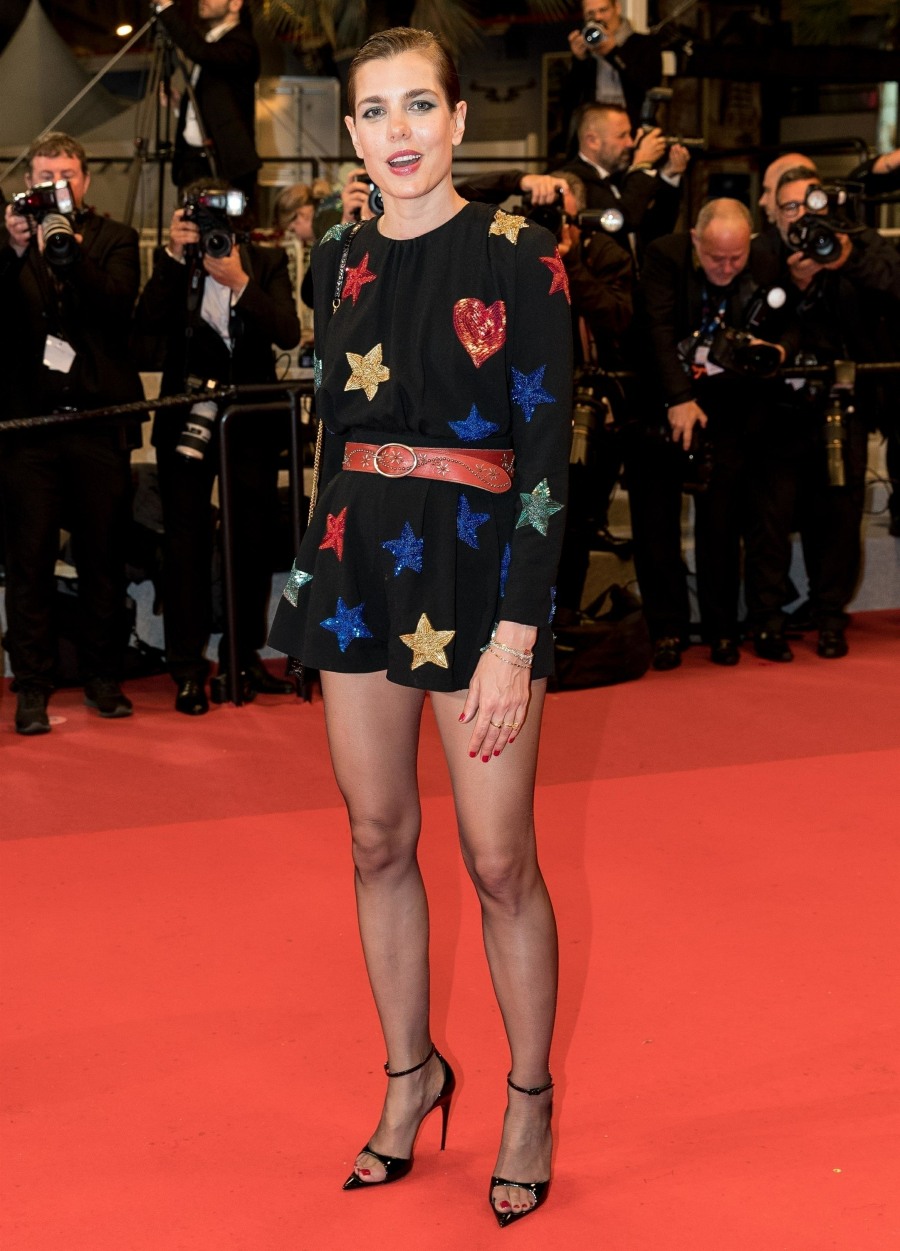