Serena Williams has a ‘bad personality,’ according to Austrian player Dominic Thiem 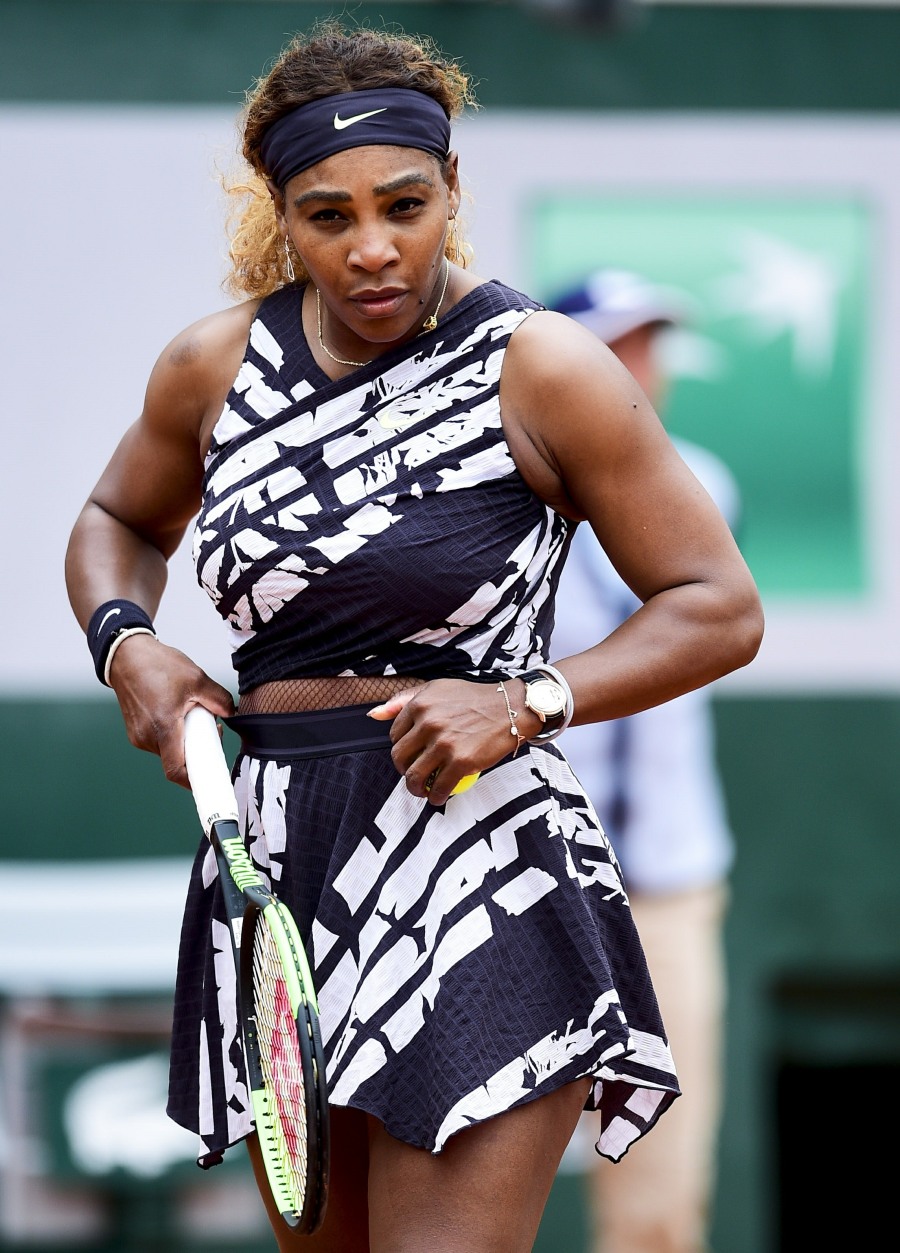 On Saturday, Serena Williams lost in the third round of the French Open. She was defeated by a young Russian-American player named Sofia “Sonya” Kenin, who basically didn’t give Serena room to breathe for so much of anything in the match. That being said, Serena played badly and she knew she played badly – she hadn’t come into the French with enough match-time, and it showed. It was difficult to watch, but Serena said afterwards that she was thinking about playing a grass-court event ahead of Wimbledon, so here’s hoping.

It wasn’t enough of a story – I guess?? – that Serena lost. Certain tennis fans and sports journalists also had to make her sound like a diva and a sore loser, the kind of sore loser who would “demand” that another player leave the media room so she could give her press conference. First of all, these press conferences are required of players – they get fined if they don’t speak to the press after a win or loss. Second of all, this story got WAY out of hand online this weekend. The first version was “Diva/sore loser Serena single-handed throws Austrian Dominic Thiem out of the press room!” The reality seemed to be that Thiem – who is the ATP #4 and French Open ‘18 finalist – was in the larger main conference room, and Serena apparently requested another media room when she saw that Thiem was in the other room. French Open officials were the ones who tried to rush Thiem out of his presser, and he got pretty mad about it:

"I don't really get it, seriously. I mean, what the hell? No, but it's a joke, really…I have to leave the room because she's coming?"

"I leave also then. I'm not standing around. I can also do what I want."

Thiem took issue with Serena being prioritized, and I understand that. It was rude. Serena agreed:

Everyone still promoting a lie when the truth is now out. pic.twitter.com/E8l1EQrKAY

But I guess it didn’t occur to Thiem that there had been a misunderstanding and that French Open organizers screwed up, not Serena personally. Thiem gave an interview to Eurosport yesterday – a full day after the incident – and he said this:

Dominic Thiem has accused Serena Williams of showing a “bad personality” after his Roland Garros press conference was pulled to accomodate the American veteran. Thiem was addressing the media following his victory against Pablo Cuevas on Saturday when he was told to vacate the press room to make way for Williams, who had just lost to Sofia Kenin.

“Actually, I wasn’t angry or frustrated. Maybe for a couple of minutes or so. It is just the principle,” he told Eurosport Germany. “It doesn’t matter, if it is me who sits in there. I still made a wrong statement. I said that I am not a junior anymore. But even if a junior is in there, every player has to wait. It is a matter of course. It also shows a bad personality in my opinion. I am 100 percent sure Federer or Nadal would never do something like that.”

A “bad personality”? Come on. All because the French Open organizers screwed up and… like, prioritized a 23-Slam-winning legend of the sport over a… very promising player who hasn’t won a Slam? I’m not saying the French Open people didn’t legitimately screw up, but I do wonder if this was just an easy screw-up to make: Serena is a bigger name than Thiem. More people were interested in what she had to say after a loss than what Thiem had to say after a win. 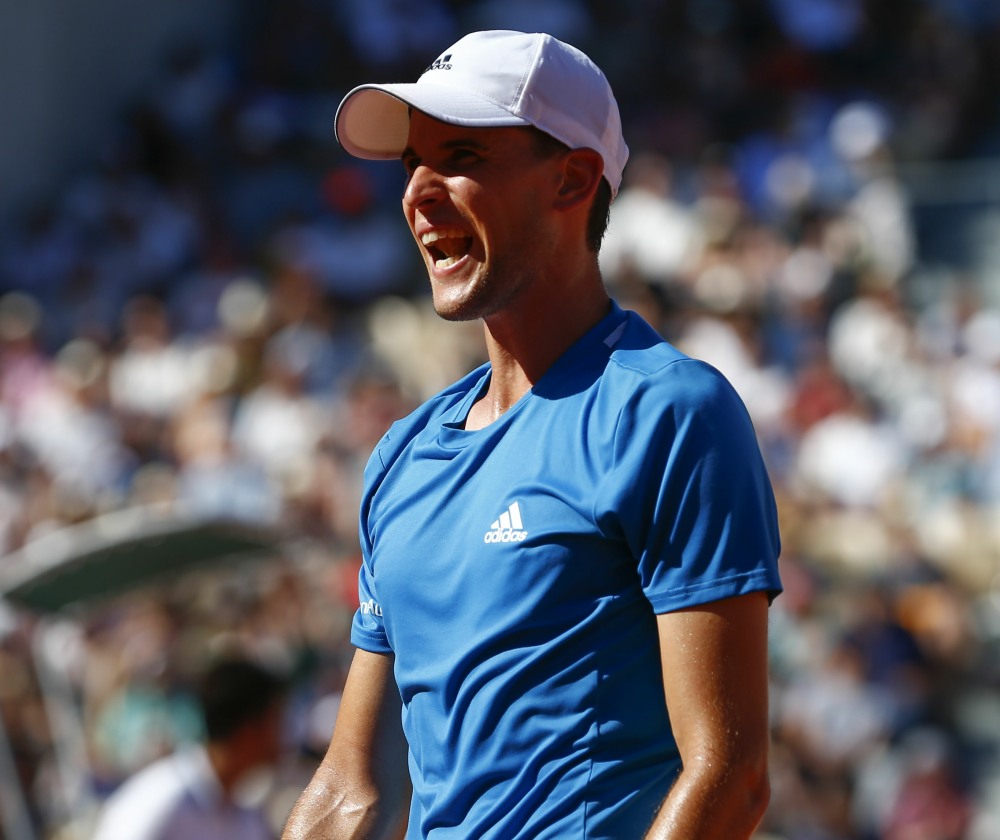 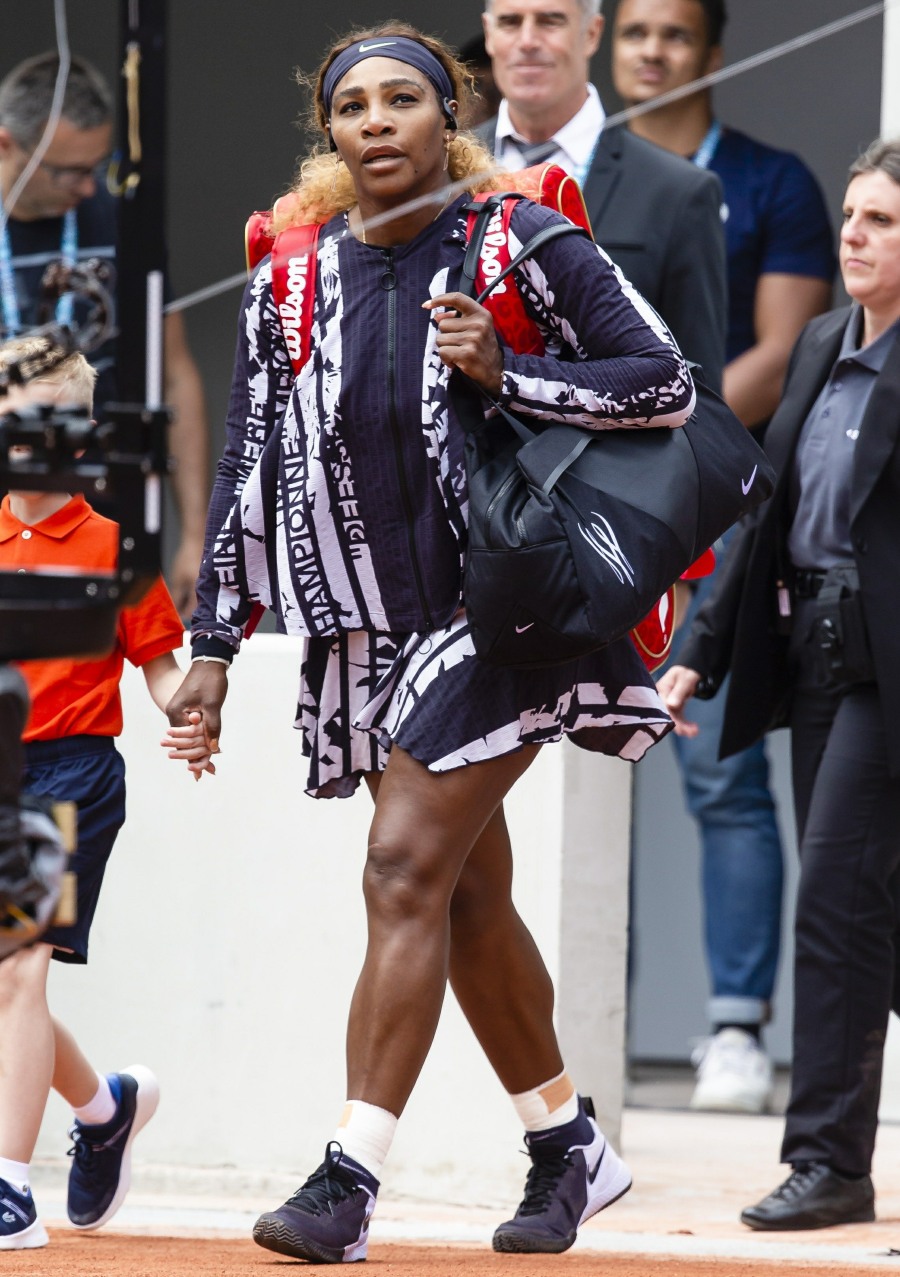 163 Responses to “Serena Williams has a ‘bad personality,’ according to Austrian player Dominic Thiem”