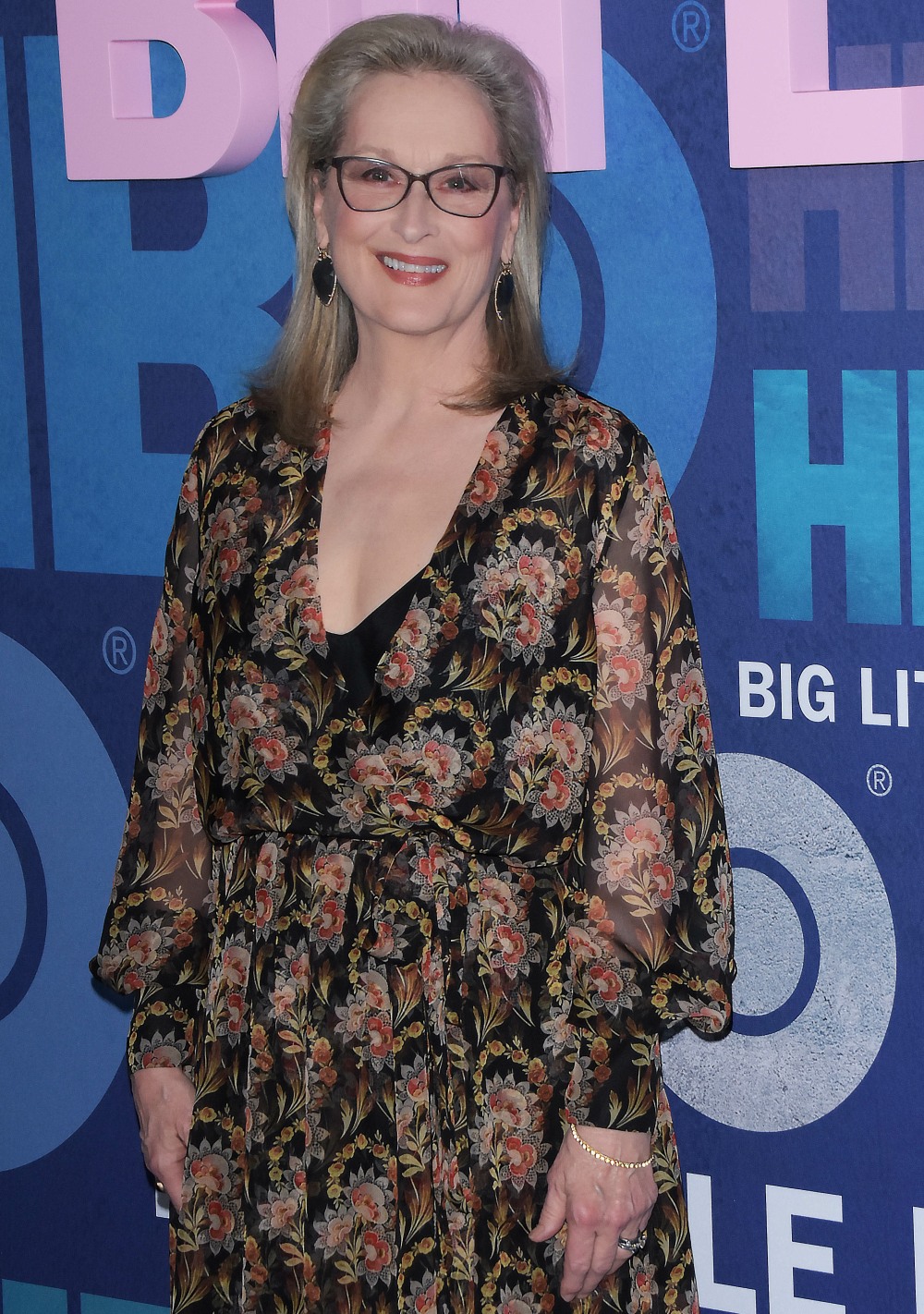 Meryl Streep continues to fundamentally misunderstand some real basic pieces of the modern conversations we’re having as a society, not to mention the more specific conversations that women are having in Hollywood. Remember when Meryl defended Russell Crowe’s sexist comments about older women getting movie roles? Remember when she denied being a feminist and said she was “a humanist, I am for nice easy balance”? Remember when she claimed she couldn’t be a feminist because she has a son and “I’m married to a man. I love men”? Remember when she was on the jury of the Berlin Film Festival and she whitesplained diversity as “we’re all Africans really”?? Meryl is, at times, the absolute f–king worst.

Okay, deep breath. I just upset myself all over again as I re-read all of Meryl’s bullsh-t. Okay, time to rage again. Meryl is currently promoting Big Little Lies 2, where she plays Perry’s mother, Perry being the physically and emotional abusive husband played by Alexander Skarsgard. Once again, Meryl was asked about a subject matter that related directly to the project she was promoting, and that issue is “what turns men into abusers?” But Meryl decided to… like, deny that toxic masculinity is a thing.

Meryl Streep has criticised the phrase “toxic masculinity”, saying it is offensive to men. “We hurt our boys by calling something toxic masculinity,” she said. “Women can be pretty f–king toxic … It’s toxic people.”

Streep was speaking at a panel discussion about the forthcoming second season of female-fronted show Big Little Lies, and brought the issue up after co-star Nicole Kidman recalled a male fan telling her about his enjoyment of the first series.

Continued Streep: “We have our good angles and we have our bad ones. I think the labels are less helpful than what we’re trying to get to, which is a communication, direct, between human beings. We’re all on the boat together. We’ve got to make it work.”

Ms. We’re All Africans Really is out here #NotAllMen-ing, why am I not surprised? I feel like Meryl just hears these terms like “feminism” or “diversity” or “toxic masculinity,” and instead of reading about them and studying and opening her mind, she just immediately rejects those concepts and stays in her own oblivious little bubble. These are some things that Meryl believes:

Diversity isn’t important because we’re all Africans.
You can’t be a feminist if you love your husband.
Ageism in Hollywood doesn’t exist because she still gets scripts.
Toxic masculinity isn’t a thing because some women are toxic too.
Feminism is about hating men.

Guess who agrees with Meryl? 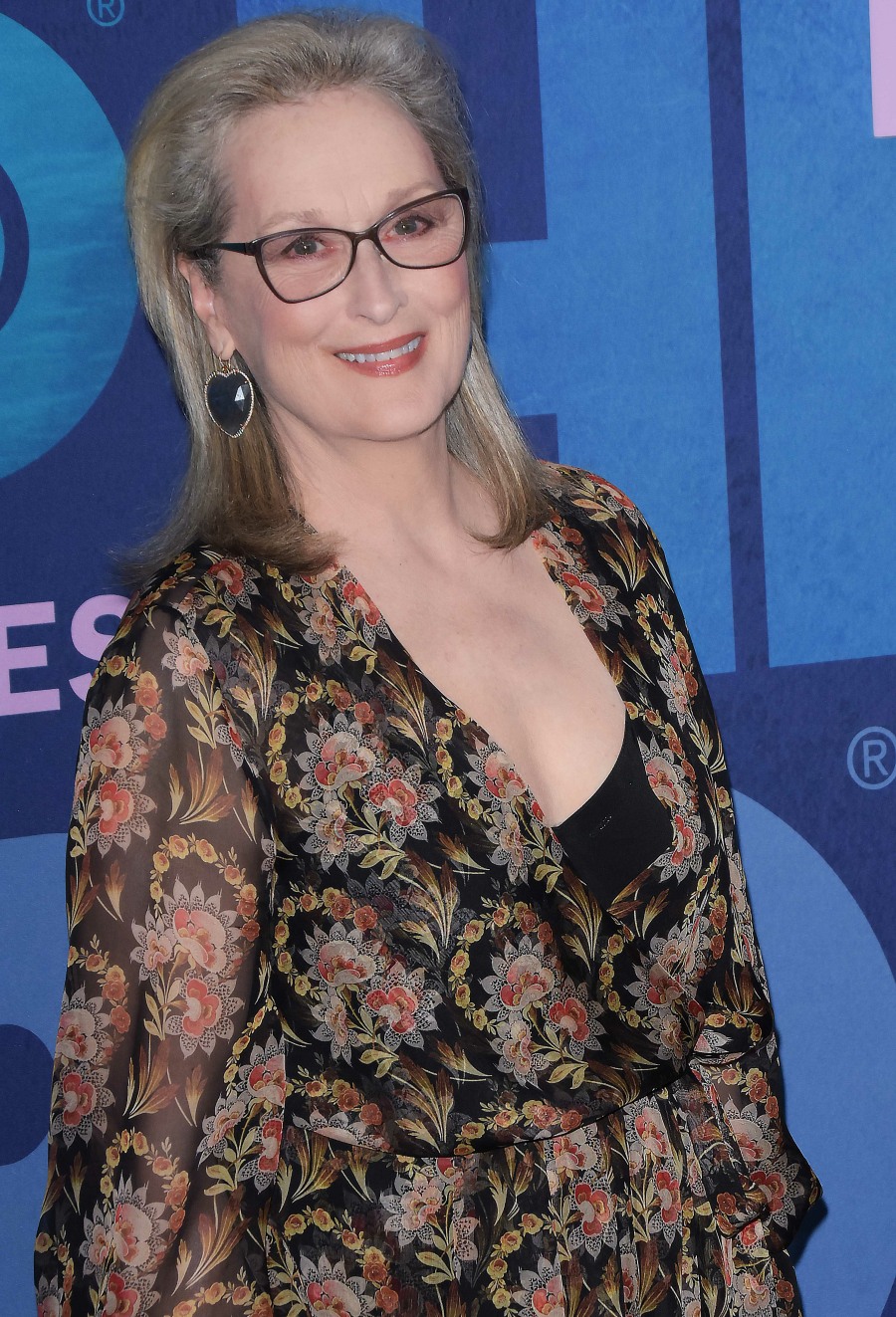