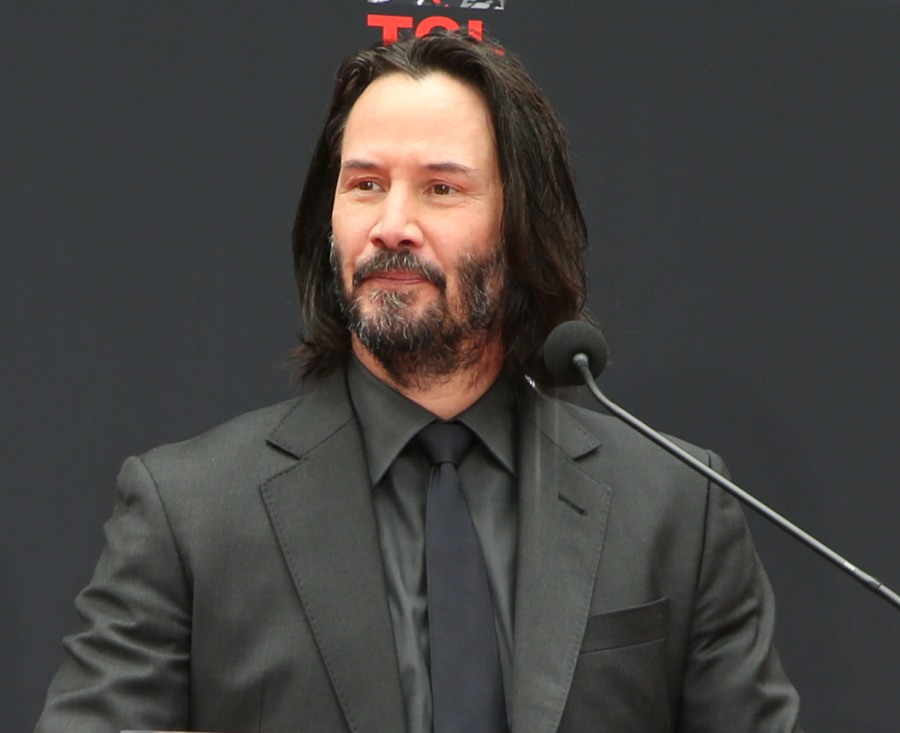 While Keanu Reeves is known for several huge franchises (The Matrix, John Wick), he’s never done a superhero/comic-book movie for Marvel or DC Comics. It seems a strange omission to his resume, right? Especially considering that… Keanu would likely be a natural at those kinds of films. Not the kind which would require him to wear a cape, but I could have definitely seen him playing a villain or something. Anyway, he might get a chance to do something with Marvel! For a few months, we’ve been talking about the casting rumors around Marvel’s The Eternals. Angelina Jolie was the central casting choice, and it looks like Marvel is putting together the cast around Jolie. It was reported that Richard Madden might take a major role. Now there’s a rumor that Keanu could be in the running too.

Keanu Reeves might finally joining the Marvel Cinematic Universe, as Marvel Studios is reportedly eyeing him for a role in The Eternals. Phase 4 of the famed superhero franchise is being kept tightly under wraps, with focus still on Spider-Man: Far From Home wrapping up Phase 3. But that doesn’t mean that work stops for Kevin Feige and his team as they continue to map out the next several years of the series, with a slew of films in active development.

With both The Eternals and Black Widow film (now officially in production) expected to hit theaters next year, the Chloe Zhao-directed movie is currently busy finalizing its cast of characters. Tackling the cosmically-powered ancient beings, a slew of actors have reportedly joined the project, including Angelina Jolie signing on for a lead role (rumored to be Sersi), and Kumail Nanjiani, South Korean actor Ma Dong-seok and Richard Madden (rumored for Ikaris) in yet-to-be-confirmed roles. Another actor who might also join is Reeves, as Marvel Studios is supposedly trying to nab him for an unknown role.

According to MCU Cosmic (via CBR), Reeves is currently in the early stages of talks with Marvel Studios for a part in The Eternals. Sadly, no other information was given with regard to who he might play in the film. The publication vouched for the credibility of their anonymous source on this potential casting news, but it’s important to note that they don’t have the greatest track record when it comes to accuracy of early scoops, so it’s best to wait for an official announcement before getting too attached to the idea of Reeves in the movie. Nonetheless, considering the actor’s ability and charisma, fans would be happy to have him onboard the MCU.

My guess is that if Keanu eventually signs on, it would only be for a one-off movie, you know? He won’t sign some nine-picture deal, which is what Marvel does with so many of their actors, and it’s often a dealbreaker if an actor won’t sign a multi-picture deal. So if it’s happening, it’s probably just for one movie. But then again, I truly have no idea.

What is exciting though is the idea of Keanu and Angelina doing a movie together. They would be so suited for each other on-and-off screen, right? On screen, they always have chemistry with their costars and they would just look RIGHT together. Off-screen… I feel like they would just “get” each other. Here’s hoping it happens! 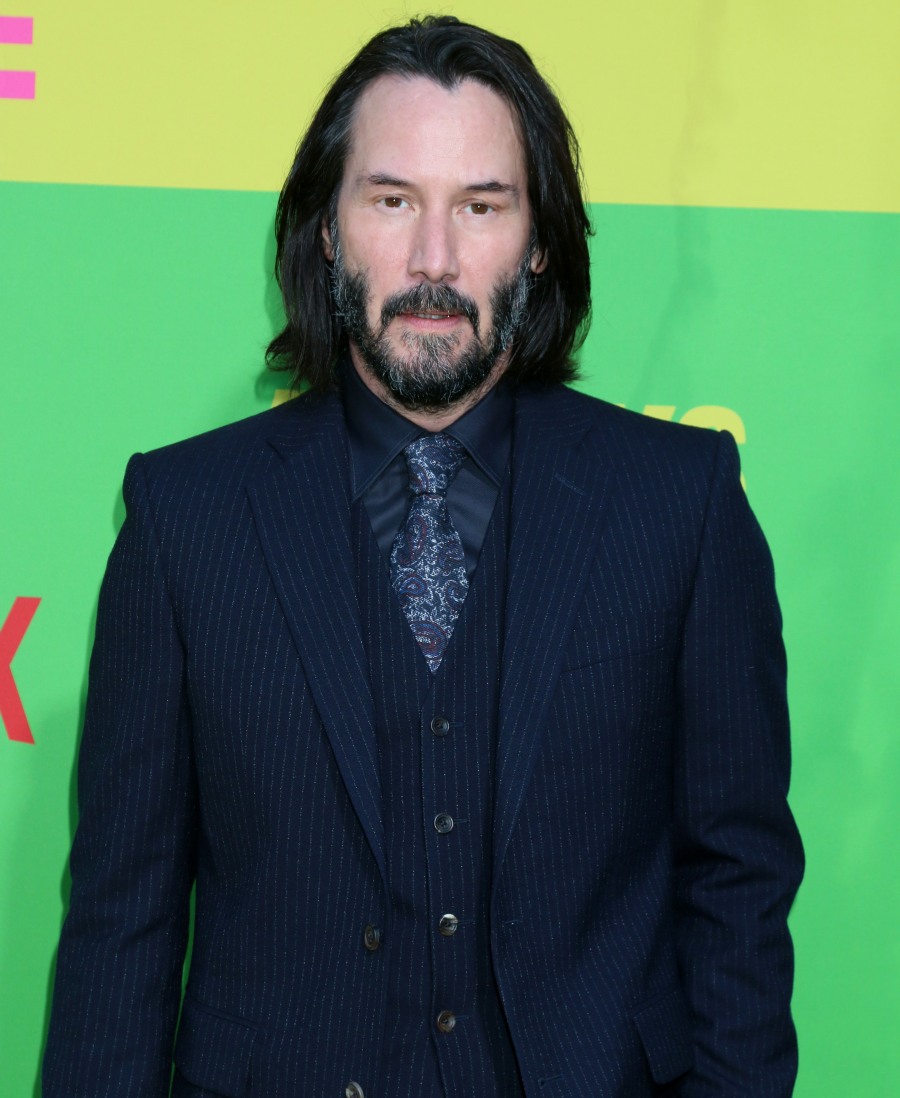 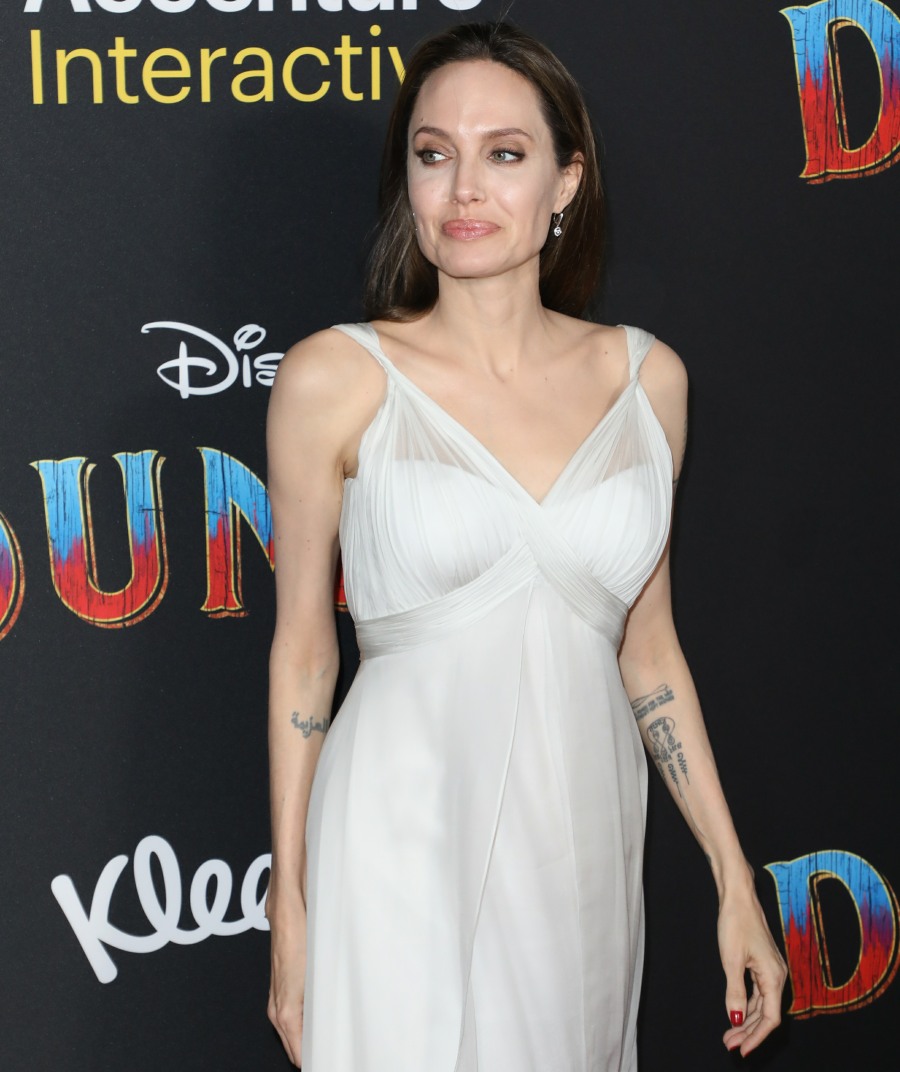