Jana Kramer’s husband, who has cheated many times, would dump her if she cheated 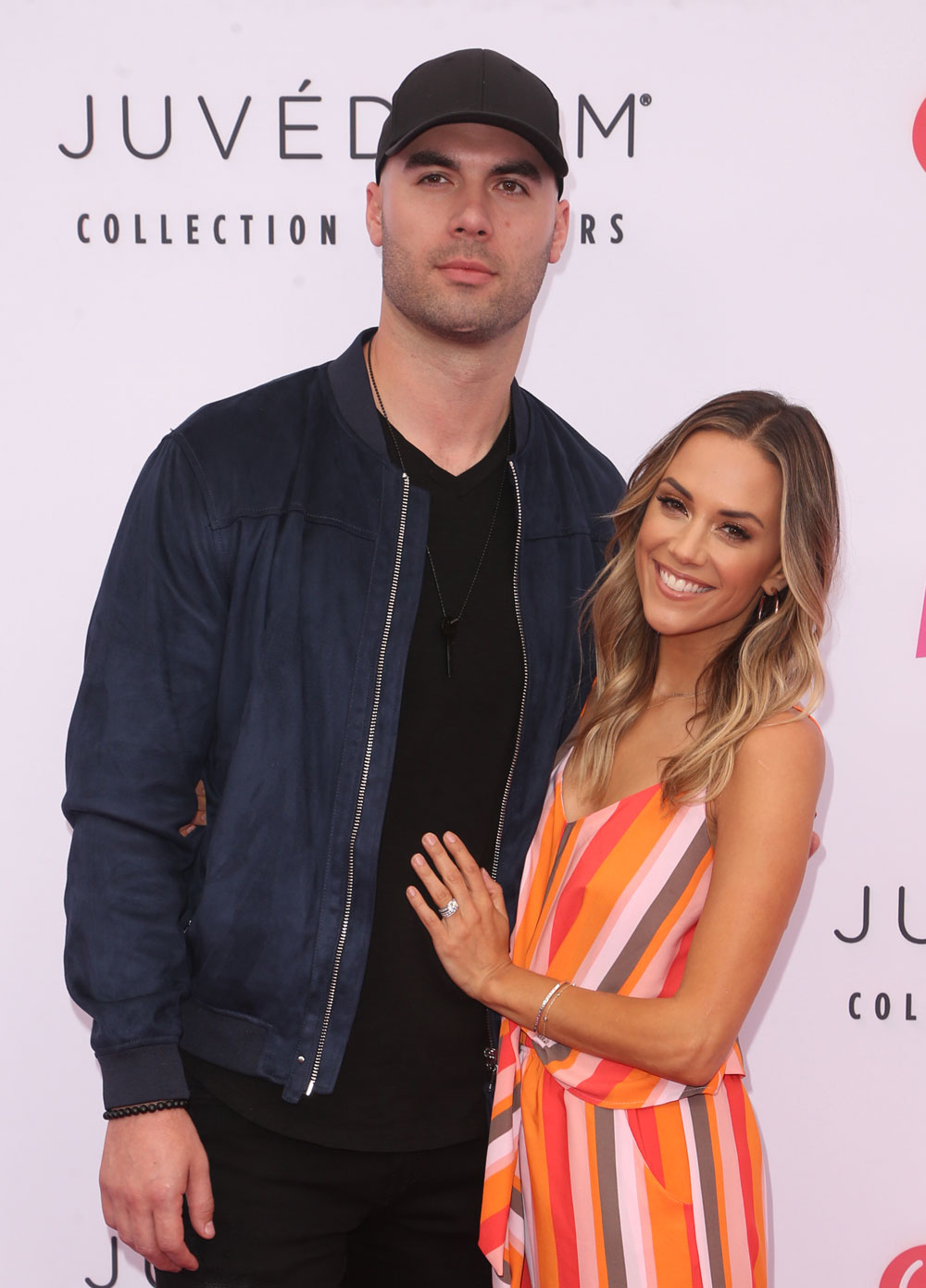 US Magazine knows how easy it is to cover Jana Kramer and Mike Caussin. All you do is ask them questions, they reveal how dysfunctional their relationship is, and you report on the things they say. Rinse and repeat. Jana has made a cottage industry out of it with her podcast too. Mike cheated on Jana right before their wedding, he cheated on her after they got married, he cheated on her again after they had a child, and she sent him to sex rehab, took him back, and they had another. Us asked Mike if there were any deal breakers in his relationship with Jana and he said that yes, it would be a deal breaker if she cheated on him. Because they’ve done so much work on that or something.

Fans weren’t the only ones left baffled after Mike Caussin recently revealed that he’d call it quits on his relationship with wife Jana Kramer if she was unfaithful.

“I am still scratching my head about that, too, because it feels very one-sided to me, and it honestly kind of hurts my feelings that he wouldn’t stand by me if I did that,” Kramer, 35, told Us Weekly … “And I think that’s what hurts me — knowing no matter the work we’ve done or not that you wouldn’t stand by me.”

“I know deal breaker means deal breaker, if it happens, you’re out. That’s why I tried to talk around it and say that no one knows how they’re going to act until they’re in that situation, and the same goes for me,” Caussin, 32, dished to Us. “And so, because of all the work we have done, it would just be crazy to think that that would even happen, but if it did, that means we missed a lot of steps along the way. And I don’t know — that’s just the one thing — I don’t know if there’s anything else that would make me consider being a deal breaker.”

Kramer, however, noted that it’s still a hard pill to swallow. “That one still bothers me a little bit,” she said. “One day we’ll understand.”

Kramer and Caussin briefly split in September 2016 after Us Weekly revealed he cheated on Kramer with multiple women. He entered treatment for 60 days and the couple later reconciled, renewing their vows in December 2017.

Wow this guy really is trash. Also Jana says she regrets it that Mike had a vasectomy because she wanted another baby. He then made a slippery slope argument about having kids, “when does it end” and not having enough time to themselves when they’re old. You can read their quotes in US. My friend’s husband, who was similarly cheating on her with so many women, also took it upon himself to get a vasectomy when she wanted more kids. Luckily she’s divorced from him now but I think guys like that get vasectomies so they can have unprotected sex with their side pieces too. I learned a new acronym in the comments on US. DTMFA. She needs to do that. At least she won’t be having more kids with him.

In the caption to this post she’s saying the cheating made them stronger, right?

Michael, Jolie, and I moved to California 2 years ago for a fresh start, new beginnings, and a blank page to heal. Truthfully, I was uncertain where our future was going when we first moved in. But what I’ve learned is that no matter your journey you can always grow more, learn more, and love more. Work hard for what you love and believe in. Looking at this photo and reflecting on the past 2 years it all makes sense now. We are leaving this house a family of 4 more united than ever before. #lovewins #daretolove 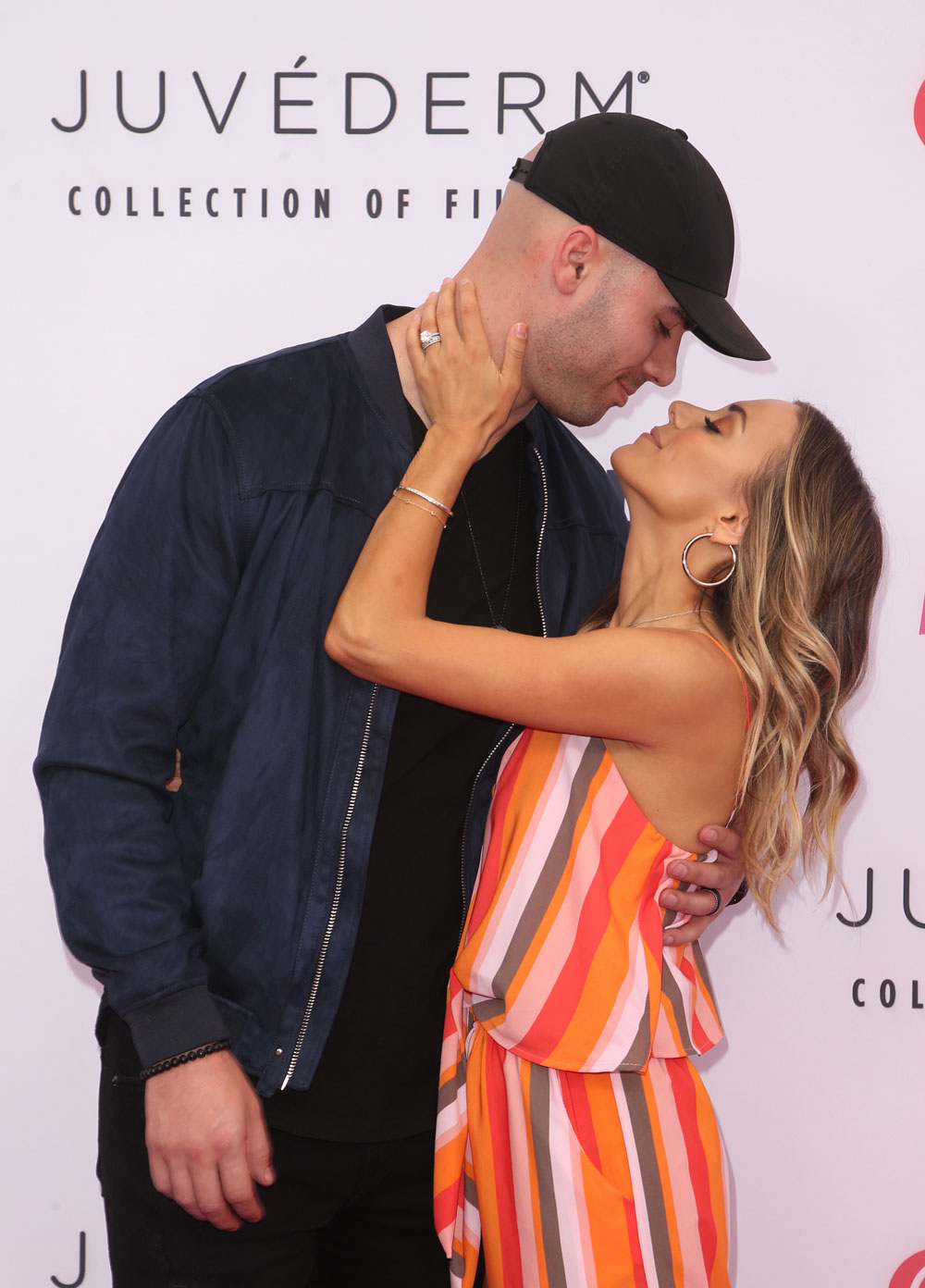 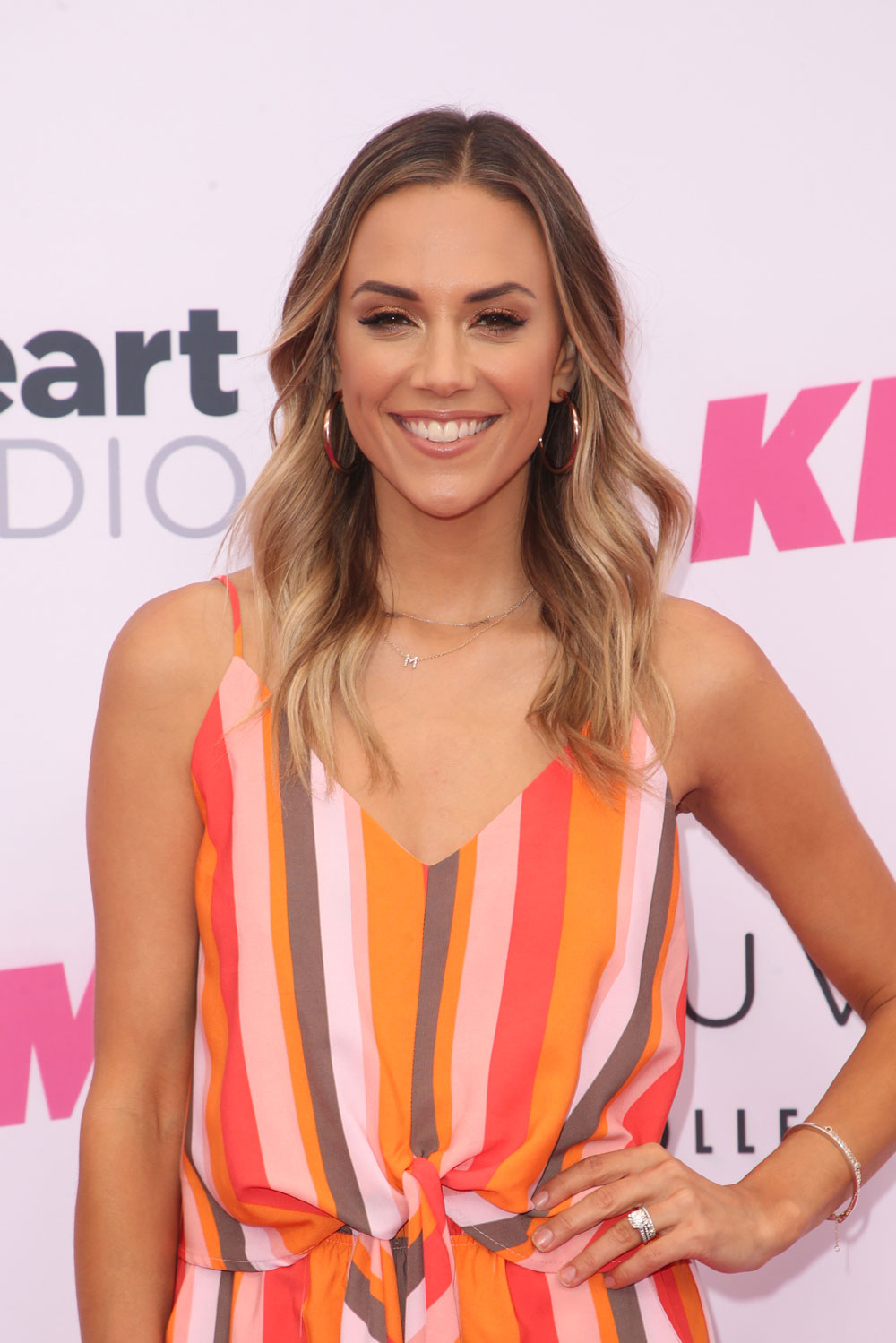 51 Responses to “Jana Kramer’s husband, who has cheated many times, would dump her if she cheated”