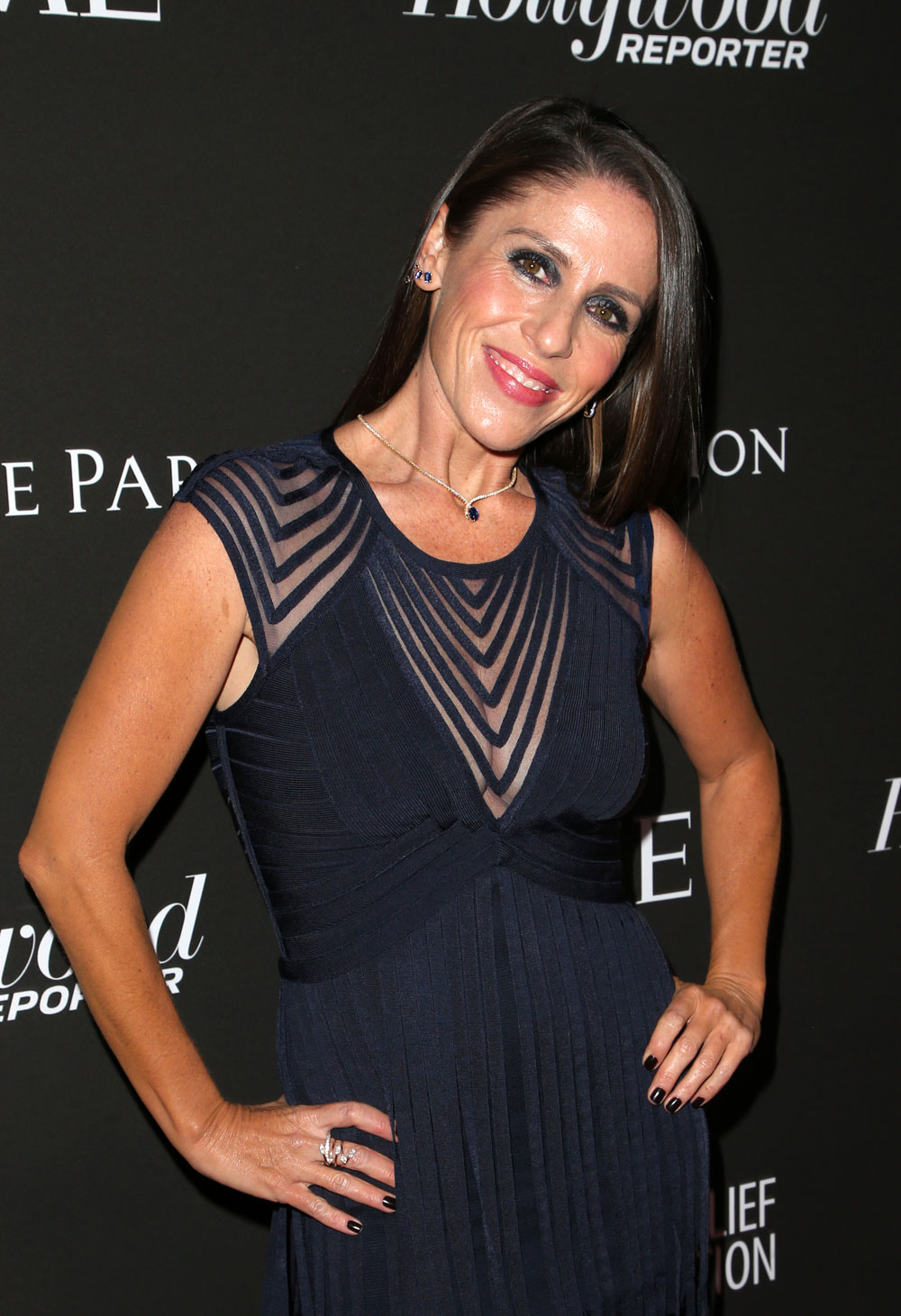 If you were wondering which movie or television show might be the next one to get a reboot, wonder no more: Punky Brewster is back! Deadline reports that this will be a sequel to the beloved 1980s sitcom that aired for four seasons, the first two on NBC and then in syndication. Most importantly, Soleil Moon Frye will be lacing up her high-tops and returning as Punky:

The original multi-camera series, created by David W. Duclon, centered on Punky (Frye), a bright young girl raised by a foster dad (George Gaynes). In the multi-camera/hybrid reboot, Punky (Frye) is now a single mother of three trying to get her life back on track when she meets a young girl who reminds her a lot of her younger self.

Soleil, who also voiced Punky in the animated spin-off, It’s Punky Brewster, shared the news on Instagram for her fans alongside a picture of Punky in her signature vest and ponytails, giving the camera two thumbs up:

I have a big giant secret to finally share with you! She is back and I am back too! #PUNKYPOWER ❤️💛💚💗💜🧡💛💙

Soleil, 42, married producer Jason Goldberg in 1998 and they have four children, daughters Poet, 13, Jagger, 11, and sons Lyric, 5, and Story, 3. After Punky’s run, Soleil worked as a guest star on various sitcoms and did voiceover work. She released two parenting books and has directed two films. She also co-founded an eco-friendly children’s boutique in LA called The Little Seed.

According to the Deadline article, Soleil just finished filming Heirlooms, described as a “crime comedy,” co-starring Shelley Long and Luke Wilson. I think that the last time that I saw Soleil on TV was when she guest-starred on Friends in the episode, “The One with the Girl Who Hits Joey,” as girlfriend, Katie. (And that aired 20 years ago. Yikes.) I watched Punky Brewster in syndication and always loved that, like me, Punky enjoyed wearing lots of colors at once. I’ll be tuning into the reboot, curious to see what they’ve done with Punky-as-an-adult. 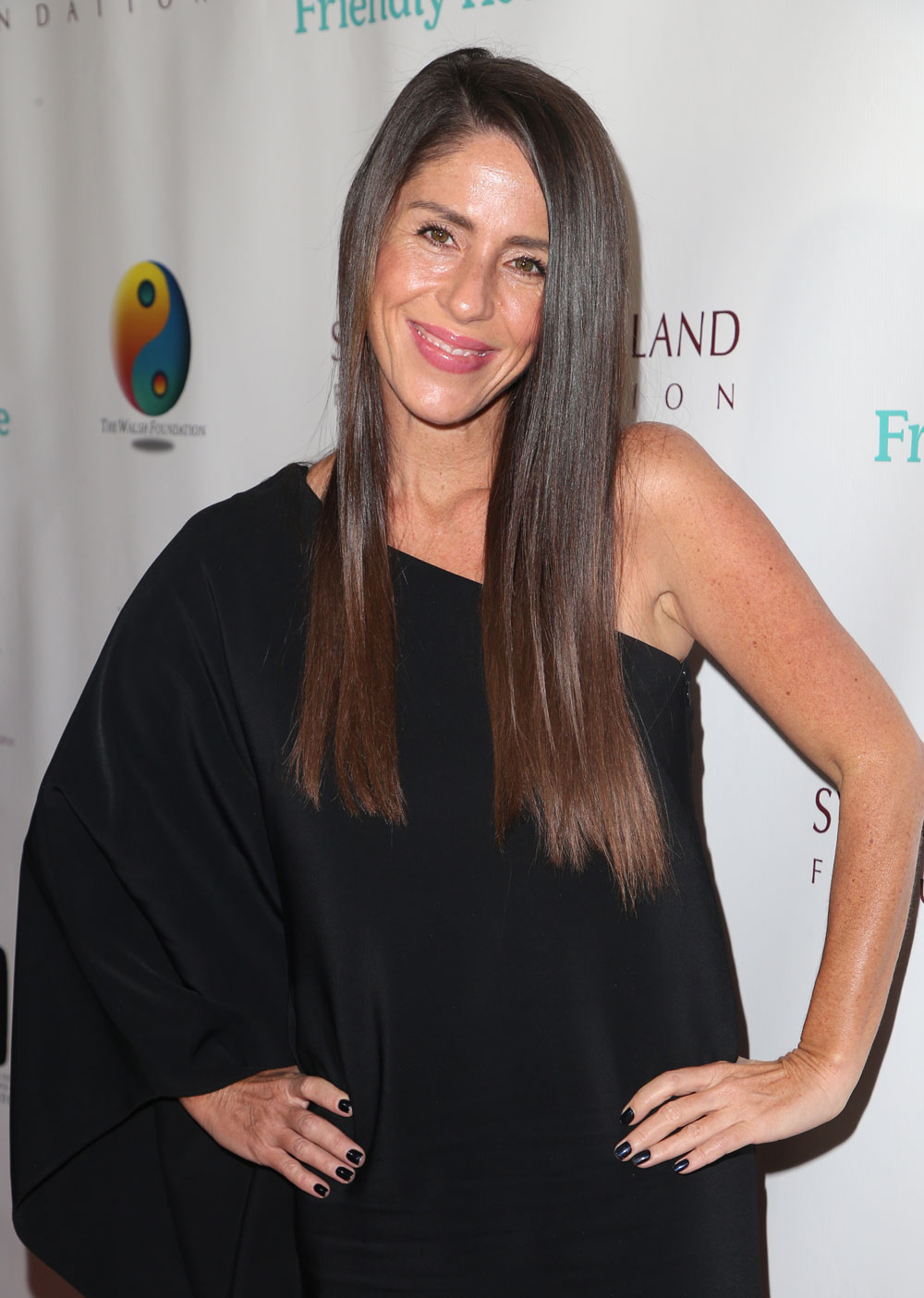 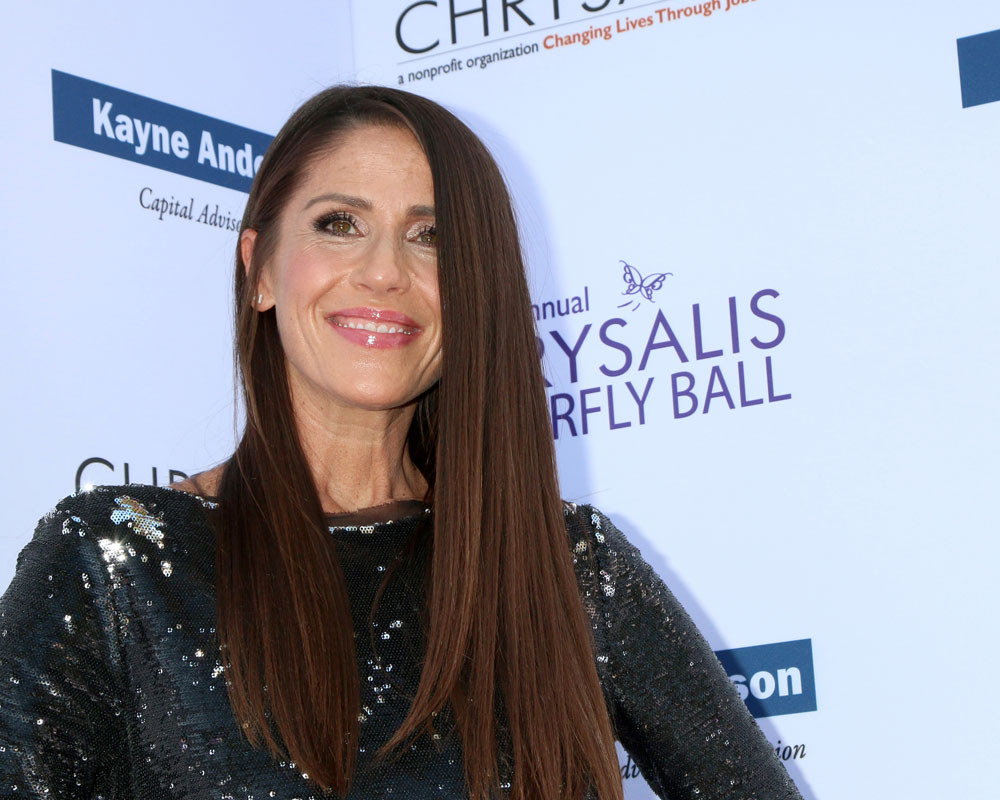