Embed from Getty Images
Anthony Mackie, 40, has a video segment for Vanity Fair’s “What I do in a day” series which I’m only discovering now. How is this new to me? I love The Cut’s “How I Get It Done” column, which is similar. I was so fascinated by both his schedule, which sort-of mirrors mine apart from all the productivity and nice things he has, and the stuff he does. He runs four miles to the gym every day. He snacks on healthy food throughout the day but has a cheat day, Fridays, where he goes from bar to bar in his town, New Orleans, starting at 6pm and drinks specialty cocktails. He also remodels houses when he’s not acting, which we’ve heard from him before. I didn’t realize how much of the actual work he does. It sounds crazy when you consider how much he’s working out. Also he loves the Golden Girls and falls asleep most nights watching it! You can watch his video below and here are my favorite parts.

He wakes up at 5
I wake up at 5am to Beyonce. The first thing I do in the morning is 100 pushups. Second thing is brush my teeth.

His daily breakfast and snack
Steel cut oils, no fruit with a little bit of almond milk. Scoop of acai, scoop of protein. Fuel me for the next three hours. Unsalted almonds, boiled peanuts or a pickled pig lip is the best thing on earth, or some hoghead cheese, I call that “redneck pate.” I eat every 3 hours. I do fish for lunch. Sauteed spinach [with] tuna, brown rice.

He runs four miles to the gym at 7:30
30 minutes of legs. Monday is chest and tri, Tuesday back and biceps, everyday abs for 20 minutes, Wednesday would be legs and shoulders.

He builds houses when he’s not acting
From the gym I go to the house. Right now my thing is stained glass, I’ll make a little stained glass piece and stick it in the wall. In the afternoon I put my dudes on other projects and I do the little stuff, installing cabinets, cutting granite, putting in flooring, sheet rock.

On Fridays starting at 6 he drinks
I leave home, walk to the Quarter. Hit Port ‘O Call get me a Huma Huma. Go to my Cuban spot get my mohito. Go get my daiquiri from New Orleans Original Daiquiri, house special 64 ounce. Spot at my cigar spot on Canal, get a cigar, then I got some Pho from the ‘mese. After that hit the couch or playing with the kids. Turn on the TV watch a little Cartoon Network. Kids in the bed 8:30.

He falls asleep around 9:30 watching Golden Girls
Turn on Hallmark channel watch Frasier which comes on after Golden Girls. Depends on if I can stay up for Frasier. Usually Golden Girls do the trick. Dorothy and Blanche, that’s my boos. I watch The Hallmark channel. I love it, you make quality programming. I can’t wait to be in one of your movies.

I have one of those old people mattresses. If you have not been in one of those Tempurpedic joints that bend with the remote control, you’re sleeping wrong.

There’s more in there about his skincare routine and how much he loves his custom shower. He puts aromatherapy oils in it! Plus he loves going to the Korean spa when he’s in LA. I came away wondering about his wife, he’s been married since 2014 to his high school sweetheart (although I’m pretty sure he dated other people in the interim), and they have three kids but I couldn’t google how old they are. Also how does he get home from the gym? He runs four miles there so does he run home too? Does he call a friend or an Uber? Also as someone who wakes up at 5 and goes to bed around 10, I think our schedules would be very compatible. I need a nap every afternoon to get to 10 though. I could do 9:30 without the nap. 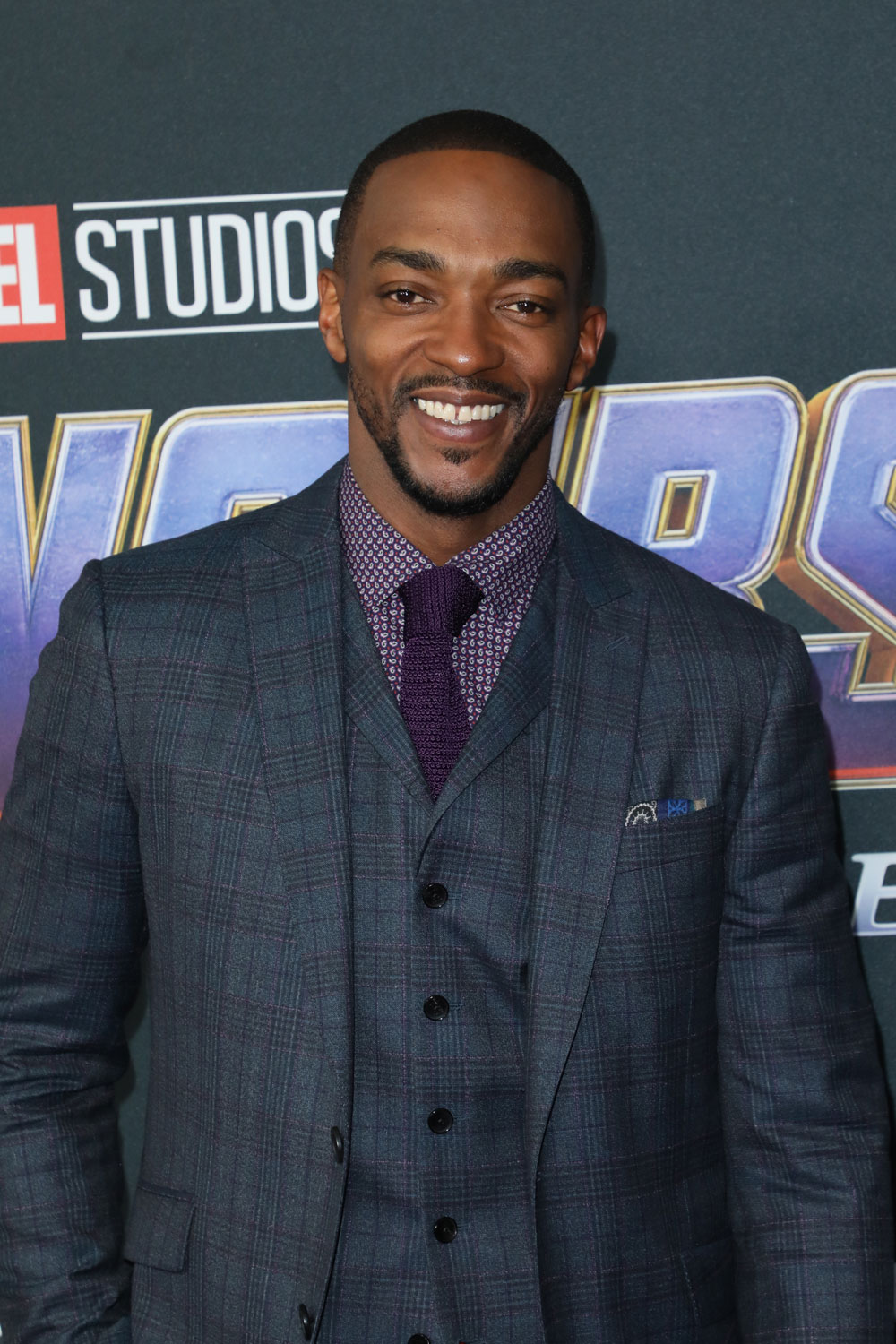 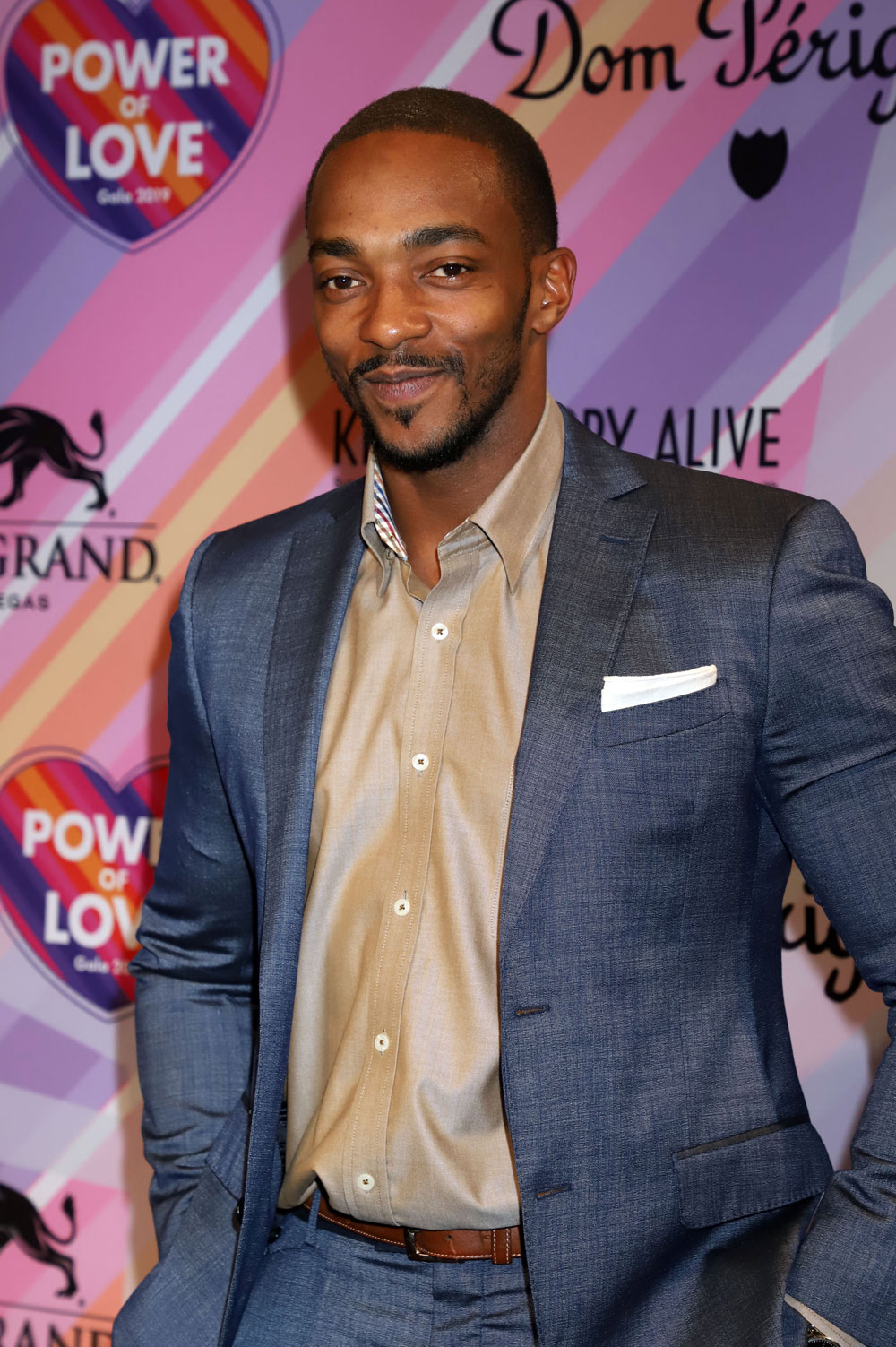