Ellen Pompeo: The first 10 years on Greys it was a toxic work environment 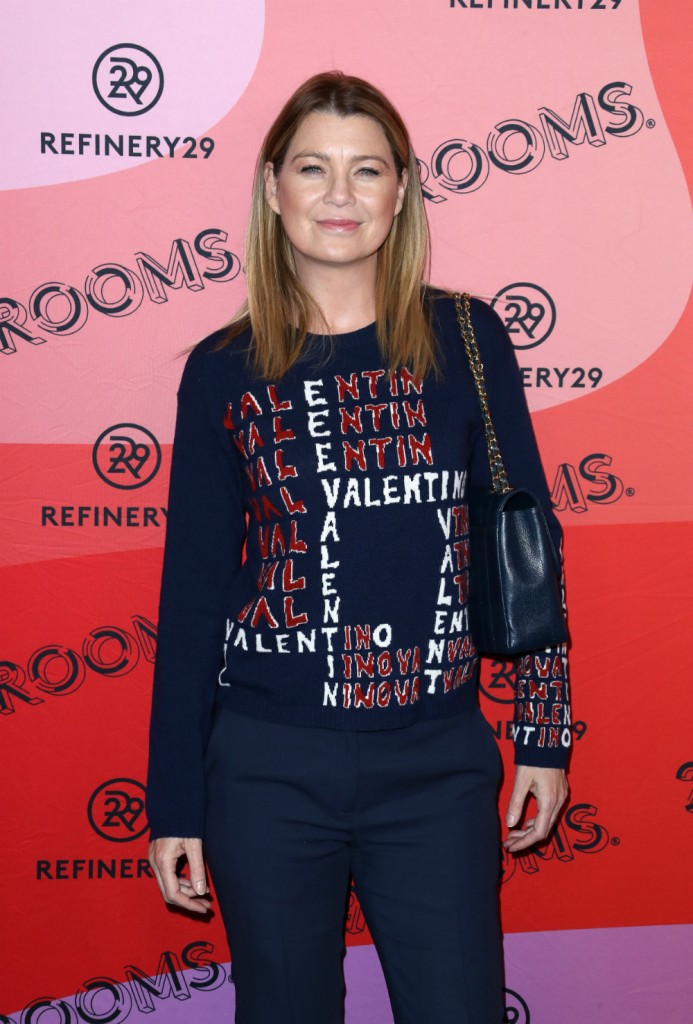 Ellen Pompeo was interviewed by Taraji P. Henson for Variety in the Actor to Actor series. Ellen will star in the 17th – and possibly last – season of Grey’s Anatomy. She’s been speaking a lot about what the show is and was like behind the scenes lo these many years, including all the challenges and hardships. During her discussion with Taraji, Ellen didn’t mince words and declared the Grey’s set “toxic” for the first decade it was filmed.

How did you do 15? Was there any moment where you were like, “Child, I want off this bus”?

There were many moments. It’s funny: I never wanted off the bus in the year that I could get off. The first 10 years we had serious culture issues, very bad behavior, really toxic work environment. But once I started having kids, it became no longer about me. I need to provide for my family.

At 40 years old, where am I ever going to get this kind of money? I need to take care of my kids. But after Season 10, we had some big shifts in front of the camera, behind the camera. It became my goal to have an experience there that I could be happy and proud about, because we had so much turmoil for 10 years. My mission became, this can’t be fantastic to the public and a disaster behind the scenes. Shonda Rhimes and I decided to rewrite the ending of this story. That’s what’s kept me. Patrick Dempsey left the show in Season 11, and the studio and network believed the show could not go on without the male lead. So I had a mission to prove that it could. I was on a double mission.

My husband says, “Closed mouths don’t get fed.” But if you have to walk, don’t be a victim. If you don’t get what you want, put your big-girl panties on…
You can know your worth, but if they don’t know it, you can’t cry.

I now have three kids. And we turned the culture around. I’ve hit some marks that have made me feel accomplished in a different way. Shonda Rhimes has been amazing. She lets us be mothers. I don’t have to travel. I don’t have to go anywhere.

I haven’t been challenged creatively at all. Every once in a while we do an amazing storyline. But for the last five years, I’ve had other milestones that we were trying to achieve behind the camera.

I really appreciate everything Ellen has gone on the record for regarding pay disparity. She mentioned again in this interview that she once asked for $5K more that Patrick Dempsey just on principle because it her character’s name in the title and they simply wouldn’t give it to her. I admire her for standing up for herself and getting what she deserves. It is widely assumed that Ellen and Patrick were at odds for more than just inequal pay and once he left, it probably lessened the toxicity considerably, even though Ellen has never directly said this. Of course, those first 10 years also saw the Isiah Washington controversy as well as weathered Katherine Heigl’s dissatisfaction with the show.

Shonda Rhimes and Ellen must have a rock-solid bond because every interview Ellen gives, she throws in a line about the show that, well, just isn’t nice. I’m sure it’s all true, but I can’t imagine her boss loves hearing that Ellen has been stifled creatively for so long. 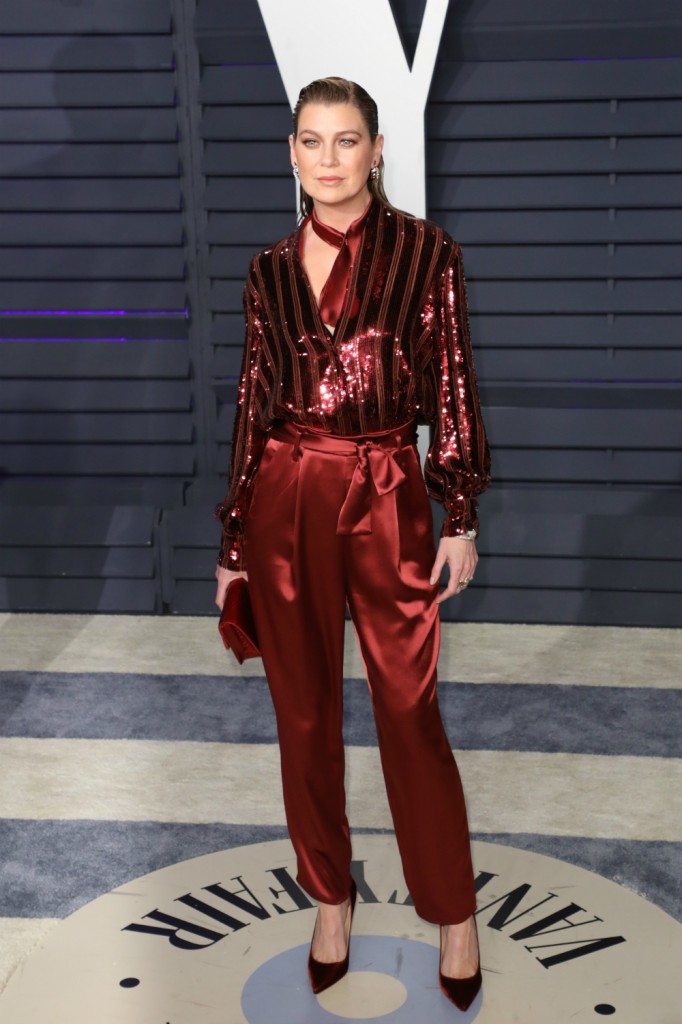 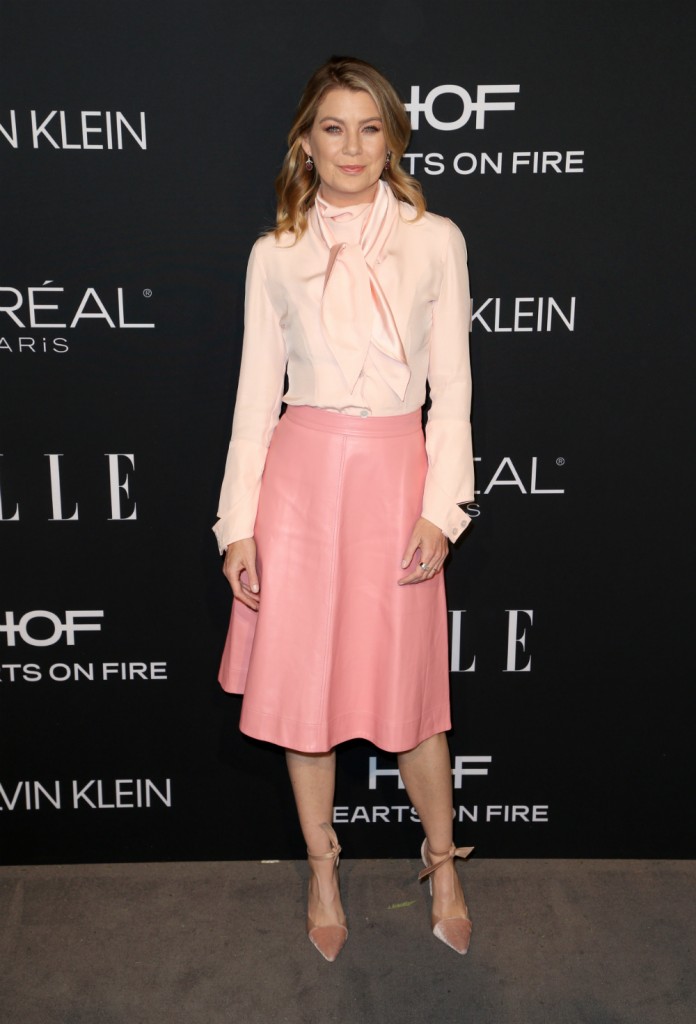 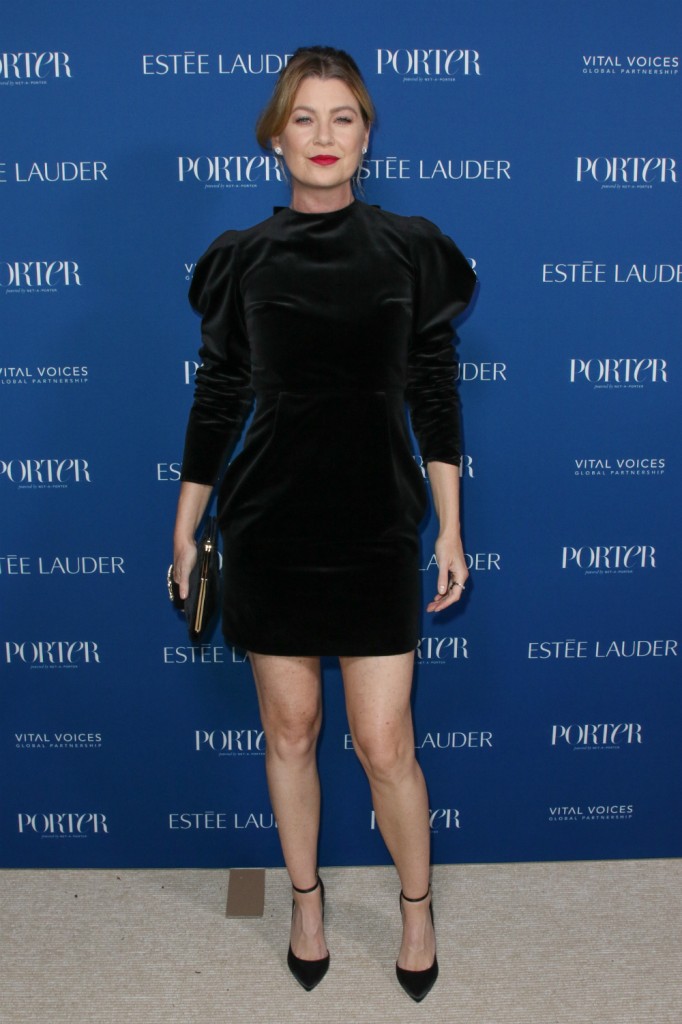 67 Responses to “Ellen Pompeo: The first 10 years on Greys it was a toxic work environment”