Dennis Quaid, 65, broke up with his 32-year-old girlfriend, is now dating a 26-year-old 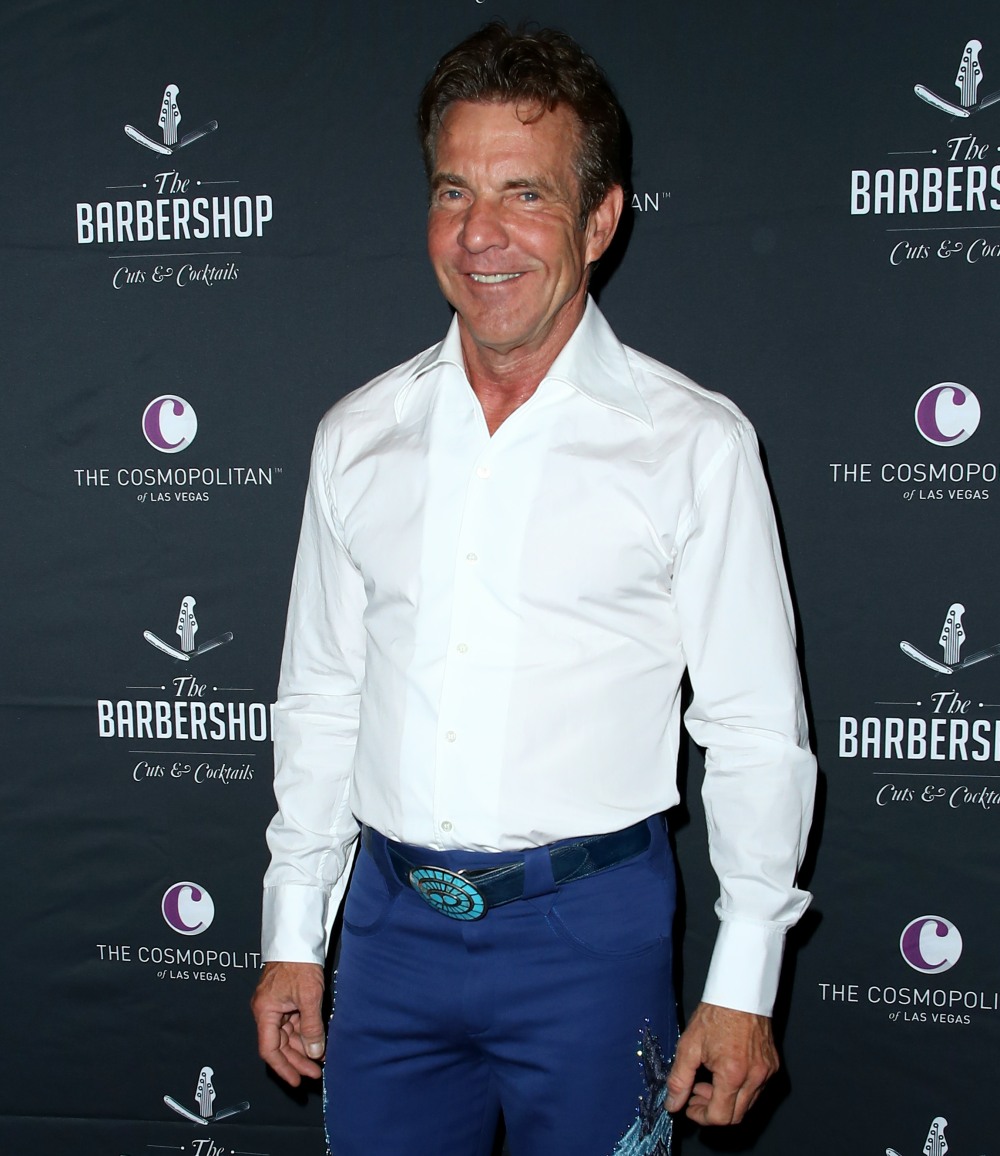 Two months after Dennis Quaid’s third divorce (to Kimberly Buffington), he began dating Santa Auzina. That was in 2016. They were still going strong in late 2018 and into 2019. There was even talk that Dennis might be ready to get hitched for a fourth time at the age of 64 (Santa Auzina was 32 at the time). But now that relationship is over, and Dennis Quaid, now 65 years old, is dating a 26-year-old PhD student. My goodness.

Moving on so fast? Dennis Quaid is currently dating Laura Savoie after splitting from his now ex-girlfriend, Santa Auzina. Savoie is a 26-year-old PhD student at the University of Texas at Austin’s Red McCombs School of Business. She also earned her master’s degree at the University of Notre Dame after attending an undergraduate program at Pepperdine University, where she graduated as valedictorian in 2015.

The graduate student’s Instagram, while private, features several pictures of her with the 65-year-old Parent Trap actor, whom she claimed to “love” in one post of the couple kissing. She also shared a picture to the secured account that showed the duo embracing each other, which she captioned: “Never been happier.”

Quaid isn’t the first celebrity Savoie has been romantically linked to. An insider told Us Weekly that she was also involved with Entourage alum Jeremy Piven, but it is unclear when they dated.

Oh, this woman was with Jeremy Piven? Yikes! I mean, it’s fine. It’s not my choice to date The Piv and a 65-year-old former heartthrob with addiction issues, but everybody’s different. I guess I’m just always surprised by Dennis Quaid and his ability to just keep on attracting younger and younger women. By the time he’s 80, he’ll be dating 18-year-olds. Maybe he’s trying to be the new Jack Nicholson or something. 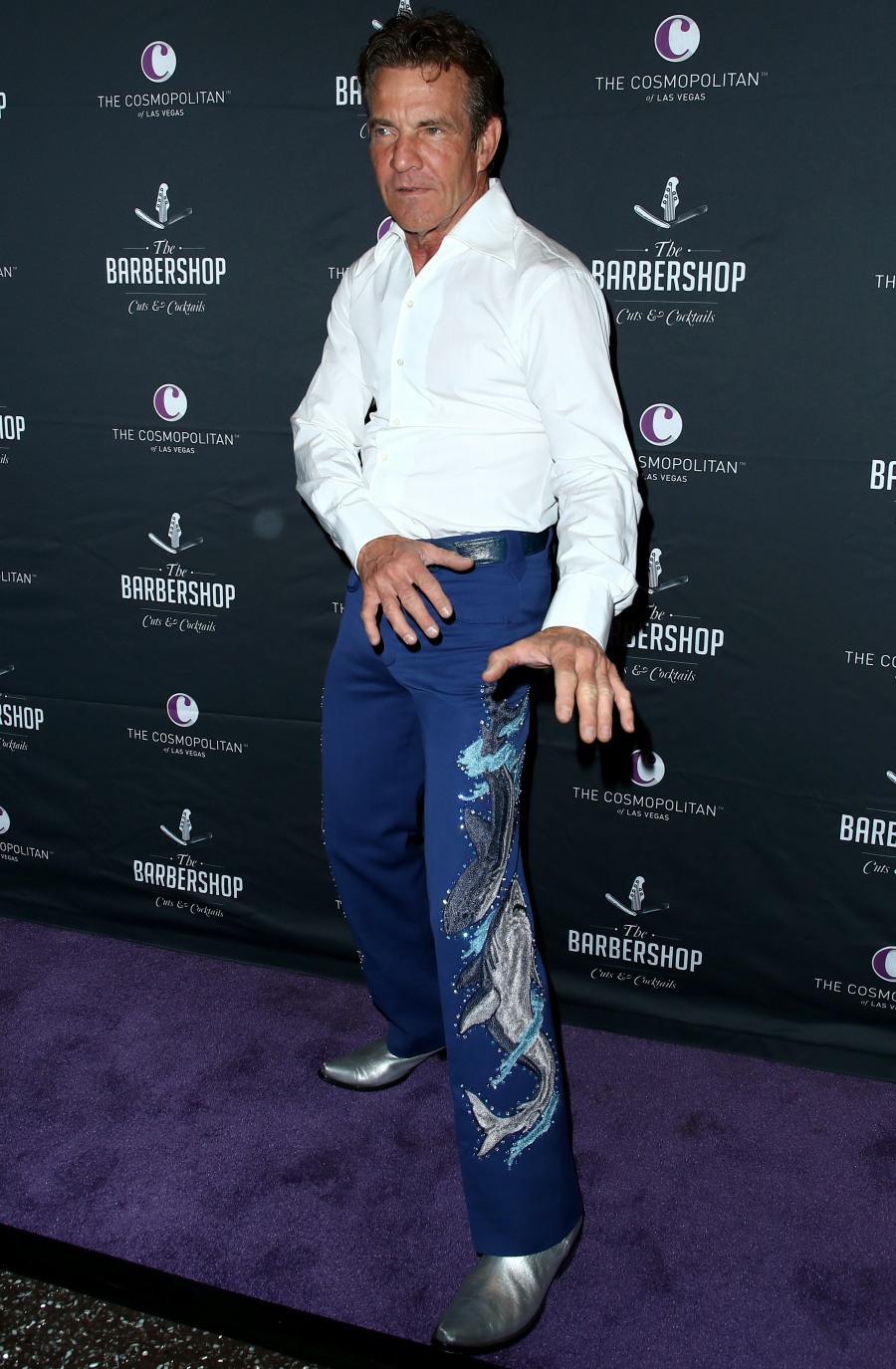