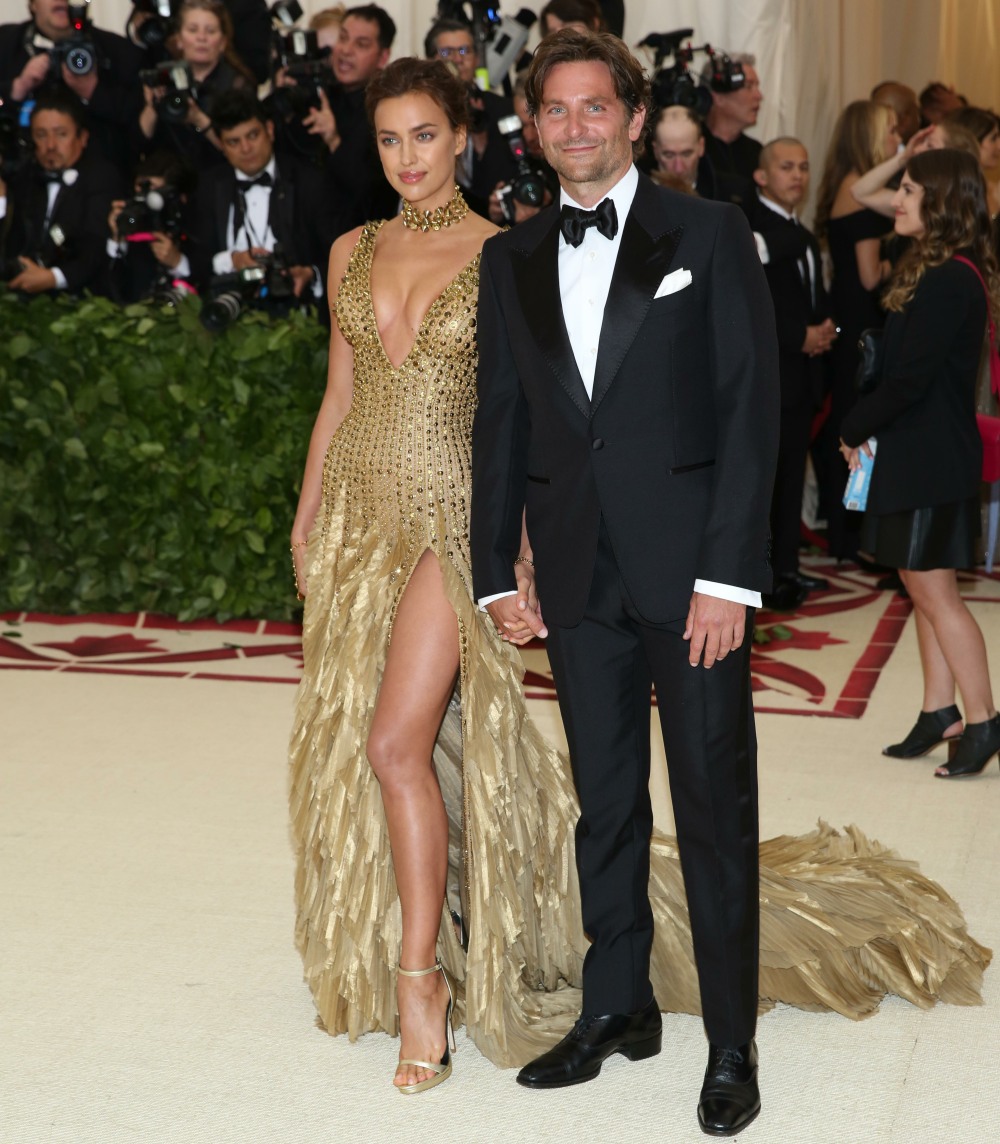 One of the reasons why I’m kind of meh about Bradley Cooper and Irina Shayk’s split is because I’m not getting any particular vibe about them or their breakup. Like, I legitimately believe that what we see unfolding is the real story: an attractive couple with little in common got together, had a baby, and it fell apart because they don’t have much in common. At the moment, I don’t believe that there were any third parties, not even Lady Gaga (lol). I think Bradley and Irina tried and wanted to figure something out because of their daughter, but it didn’t work. That’s pretty much what people are saying in the wake of their split too:

“[Irina is] not focused on the celebrity part, or on the fame — she just wants to protect her family,” a source tells PEOPLE of the supermodel. “Bradley is very into work and is trying to take advantage of every career opportunity right now.” Adds the source, “They spent a lot of time apart.”

While the two were spotted enjoying a date night in New York City in April, they were more often than not working on their own projects. A different source tells PEOPLE, “They were living totally separate lives.”

As I said last week, given Bradley’s relationship history, he seems to prefer being the one in the relationship with all the stuff going on, and we’ve seen his previous girlfriends put their careers on hold (or just on the back-burner) while they’re with him. Irina still worked while she was pregnant and after she gave birth. I don’t blame her – she’s one of the most in-demand models out there, and she has every right to have a career too. He knew that going into the relationship as well. What else? Page Six has something about the lust wearing off…

A source tells us of the couple, who met in 2015, that “after the lust wore off, they had very little in common.”

“They never shopped for their own house in California. It was just his house. There were no moves in that direction,” said the insider, adding, “Then there’s the fact that they never got married after they had a kid. She was certain that would happen. It felt like they weren’t truly making a life together outside of the child.”

There were rumors the couple had got engaged in 2016, when model Shayk began wearing an emerald ring on her left hand. We hear they’re now trying to figure out the logistics of the split and how they’re going to co-parent their 2-year-old daughter, Lea De Seine.

“He wants to part on good terms, or as good as it can be in this situation,” says the source.

We hear that Cooper will likely let Shayk keep the LA place, since “her place in the West Village is too small at this point for a child.” Cooper — who produced, directed and starred in “A Star Is Born” — owns a 3,335-square-foot mansion in the Pacific Palisades, which he bought in 2009 for $4.7 million. He reportedly purchased a $13 million townhouse in the West Village in 2018.

I have no idea what the “Bradley will likely let Shayk keep the LA place” is all about, especially considering she’s already reportedly moved out of the LA home. I do think Irina probably wanted to marry him and maybe she was let down when it didn’t happen. Maybe he didn’t prioritize her or their relationship. It’s sad, but not particularly scandalous. 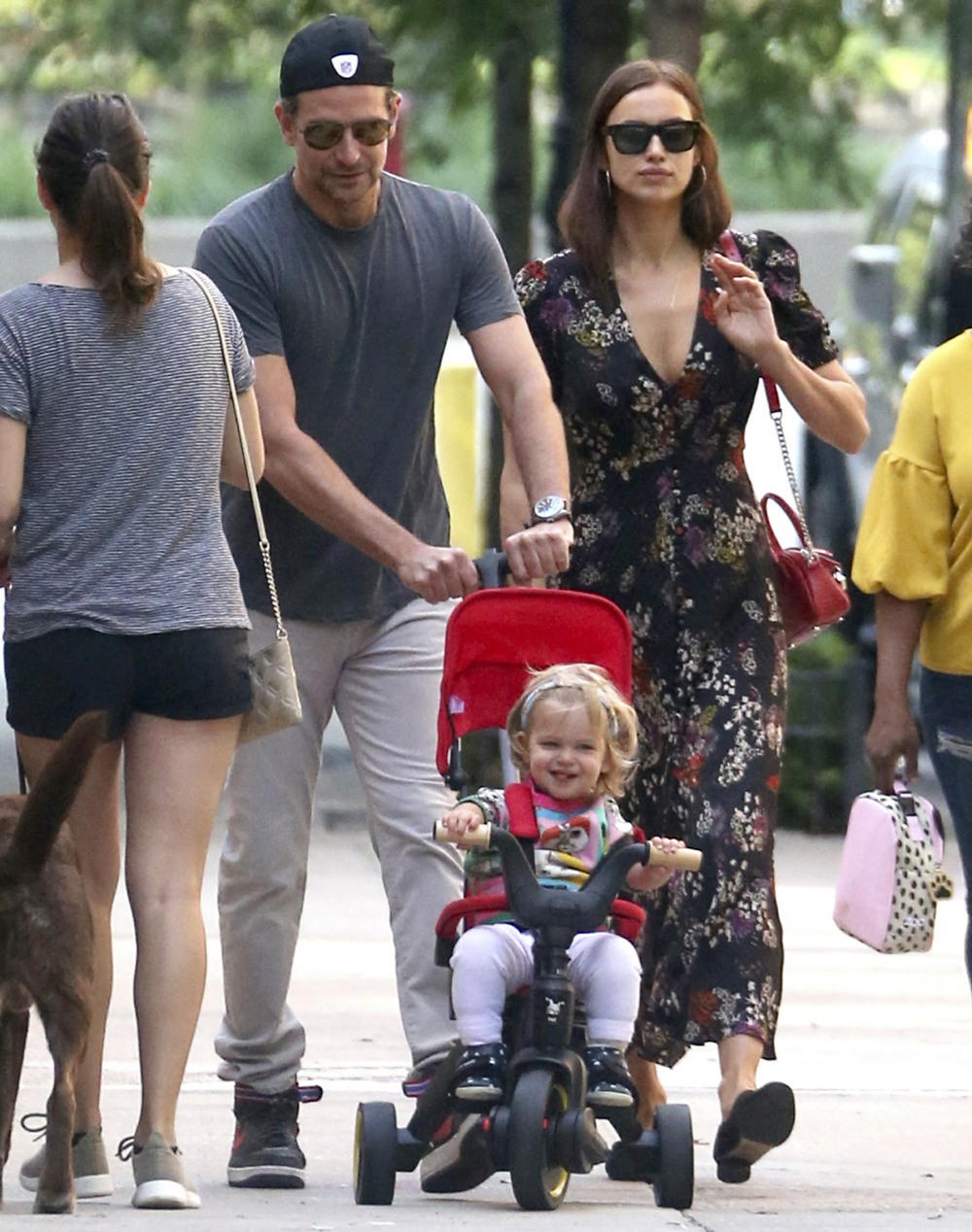