Oprah Winfrey was pre-diabetic before weight loss with WW: ‘The struggle has ended’


Embed from Getty Images
Oprah Winfrey has been a spokesperson for WW, formerly Weight Watchers, for over three years, since she bought about 10% of the company in the fall of 2015. In January, 2017 she announced in a People Magazine cover story that she’d lost 42 pounds and that she’d made peace with food. It sounded a little premature at that point, especially for people who remember her big reveal on her TV show. (And for those of us, like me, who have yo-yoed too. We can definitely relate to Oprah.) Now, over two years later, Oprah has kept it off. In a new email to WW subscribers, Oprah writes that she’s no longer pre-diabetic and that “the struggle has ended.”* I think this is the first time she’s revealed that she was affected by diabetes.

Winfrey, 65, writes in a letter to WW members, shared exclusively with PEOPLE ahead for Global Wellness Day, that she had concerning blood sugar and blood pressure numbers.

“I haven’t shared with many, but I will share with you, that I was diagnosed with pre-diabetes before WW,” she says.

Winfrey adds that her blood pressure “is now stabilized and in a healthy range,” and as for her blood sugar — “I am proud to tell you those numbers are back to normal too!”

She also says that her mother Vernita, who passed away in November, “had type 2 diabetes and was dependent on insulin.”

But for Winfrey, WW “changed my life,” she says. Along with losing 42 lbs. in the four years since she became a WW shareholder, the program also helped her regain her health.

“Beyond the weight, WW has helped me make healthier choices and understand the real numbers that matter most,” she says.

Oprah is 65?! I hope I look half as good (and am 1/100th as rich) as Oprah when I’m 65. I was so surprised to hear that Viola Davis was also pre-diabetic and that diabetes runs in her family too. You don’t realize how many people are affected by that. As for Oprah that’s excellent that WW has worked for her. Studies show that dieters who are able to keep weight off for two years are less likely to gain it back. She has the magic touch when she endorses something, and you can tell she absolutely loves WW. I think it works best for people who are very social and can benefit from the support and community.

*The quote “the struggle has ended” is from People Magazine’s article title and was not included in the piece. We were not able to find a copy of this email and are relying on People’s report. 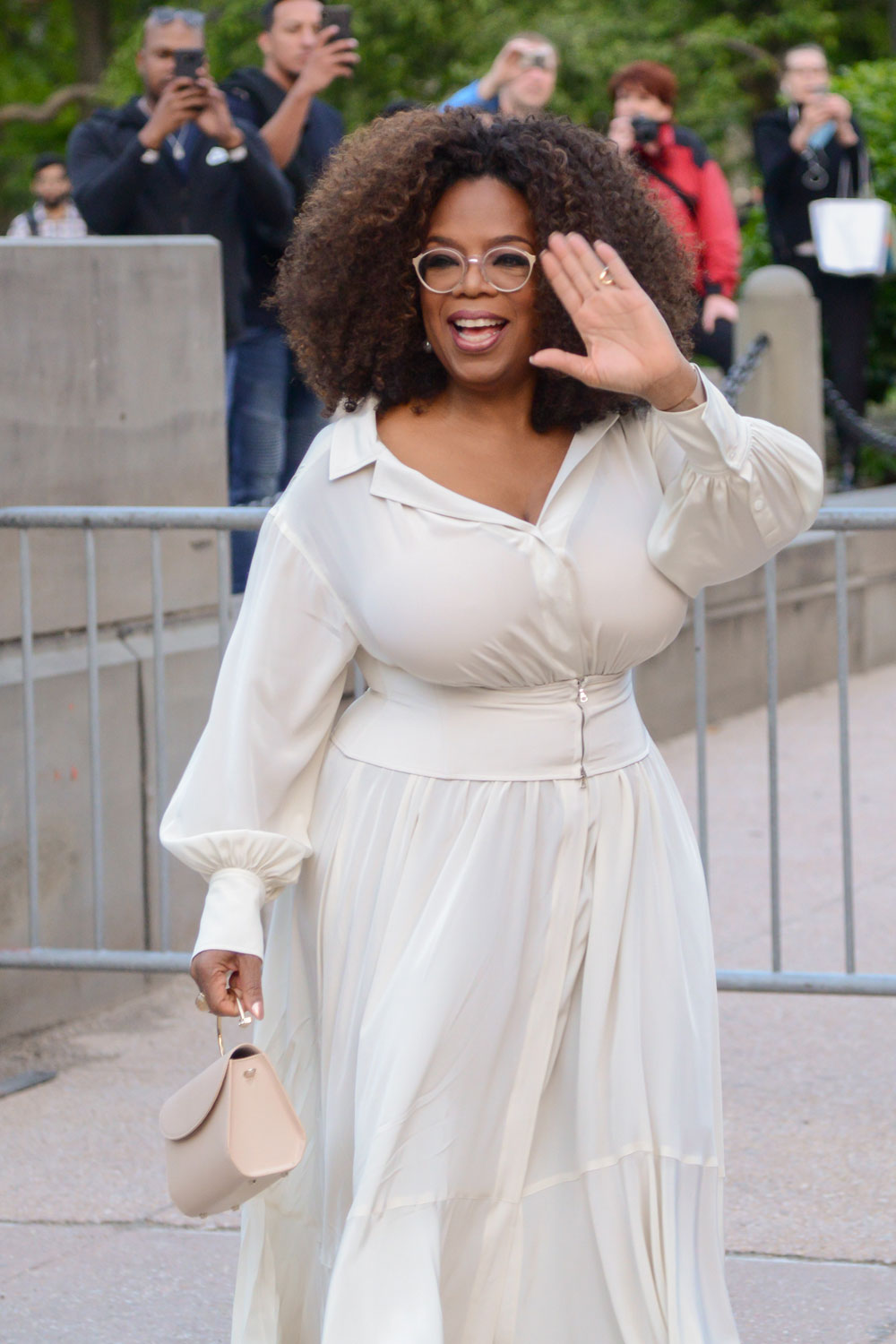 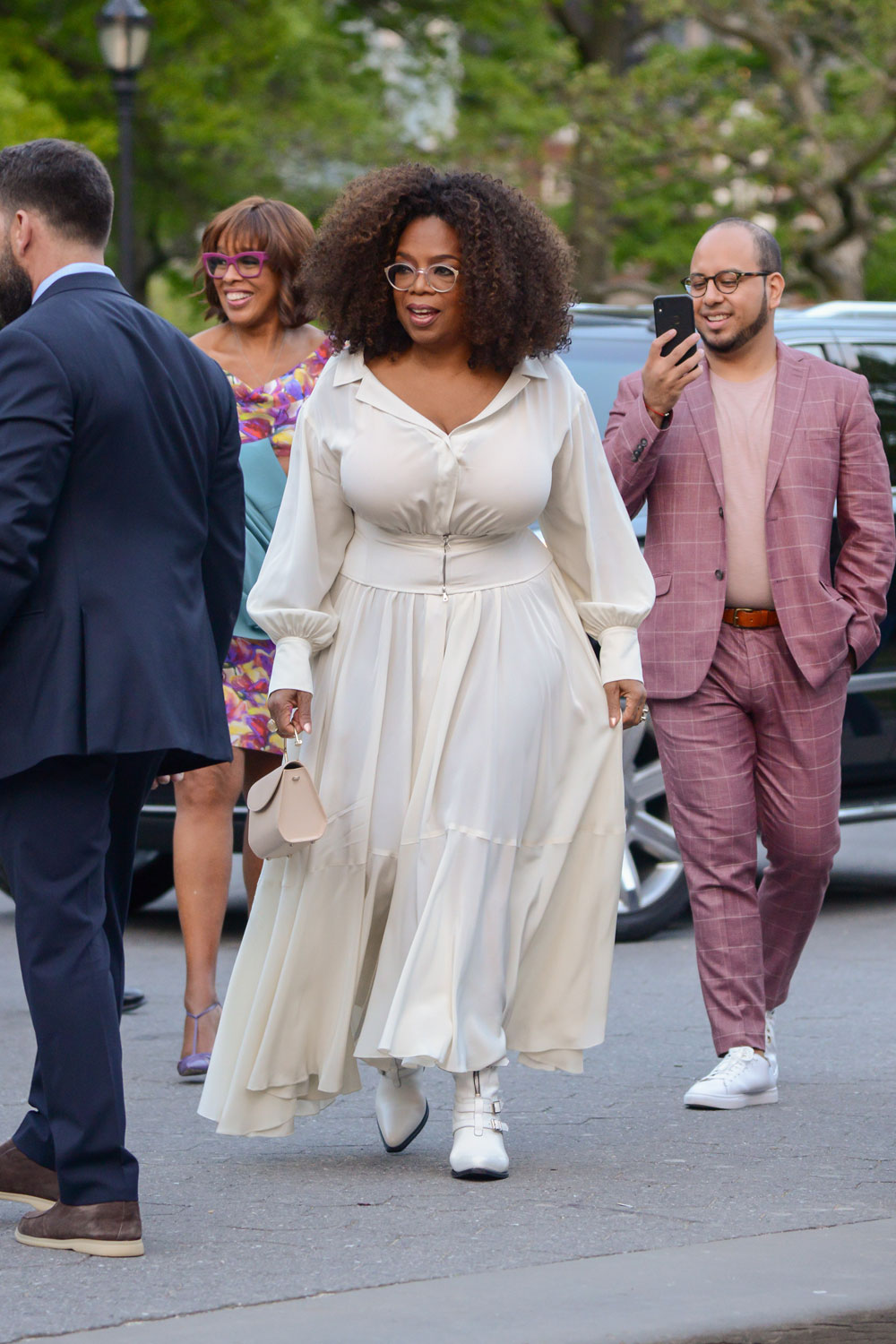 32 Responses to “Oprah Winfrey was pre-diabetic before weight loss with WW: ‘The struggle has ended’”