Bradley Cooper & Irina Shayk have broken up, she moved out of his house 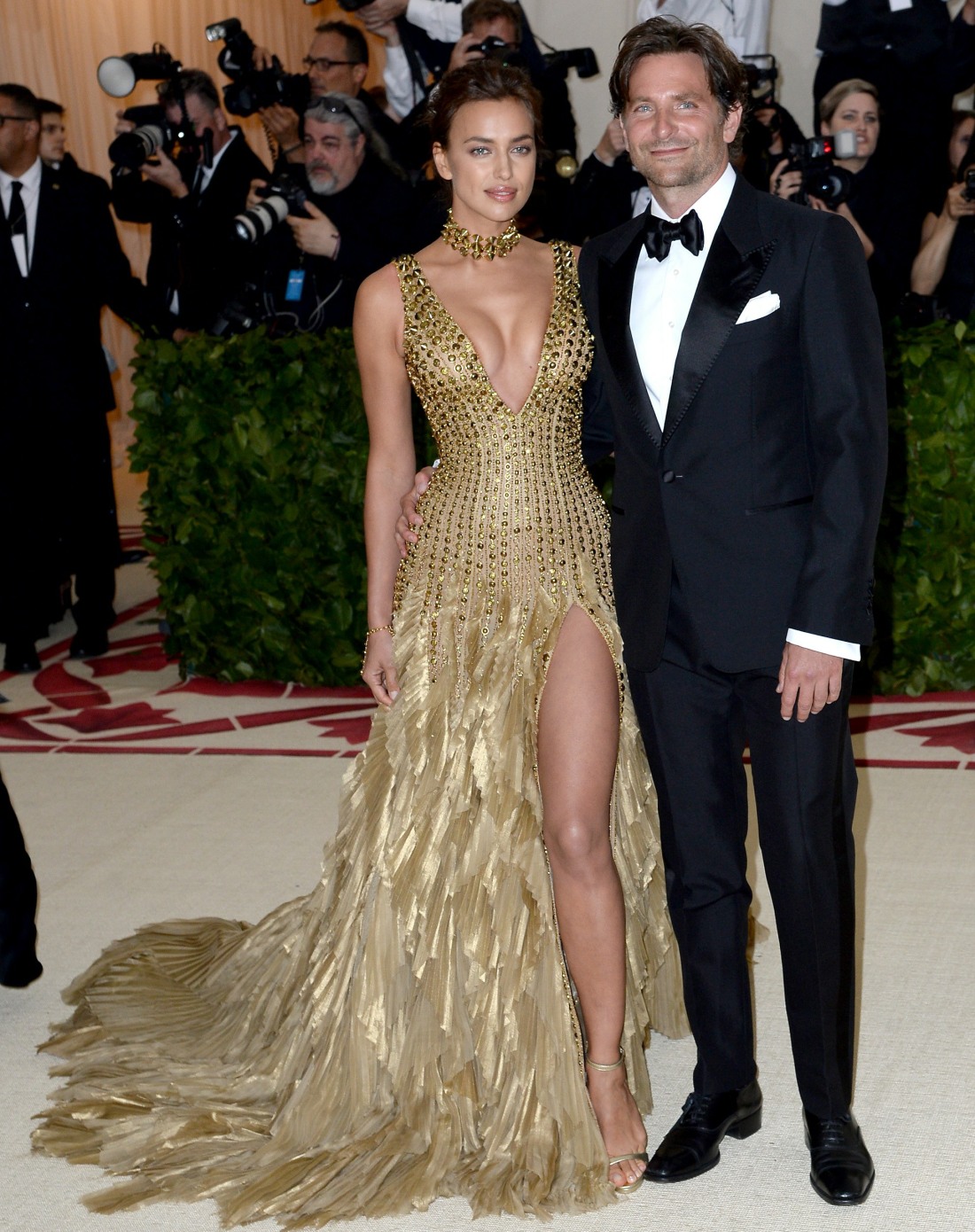 This week has bizarrely been about the slow-burning breakup of Bradley Cooper and Irina Shayk. Before this week, we could go months without hearing anything about Irina and Bradley, and then suddenly this week there were multiple exclusives in Page Six, E!, Us Weekly and The Sun about how their relationship was completely on the rocks and they were hanging on by a thread. Well, this week has been brutal for them, I guess? The Sun reported last night that Irina has moved out of the Pacific Palisades home she shared with Bradley (it was his home, he owns it). A source told The Sun: “Things are cooling off between Bradley and Irina in a big way. They haven’t been good for a few months and Irina decided it would be best if she moved into her own place. It’s not looking like there’s much long left for the two of them together.” And then after that, People Magazine confirmed that the split was really here:

Bradley Cooper and Irina Shayk have split after four years of dating, PEOPLE confirms. Cooper, 44, and Shayk, 33, have officially decided to end their relationship and are amicably working out how to share custody of their daughter Lea De Seine, who they welcomed in March 2017, an insider tells PEOPLE.

Representatives for the former couple did not respond to PEOPLE’s request for comment. The Oscar-nominated actor and the supermodel began dating in the spring of 2015.

As I’ve said in my previous coverage, I already know that I’m Team Shayk. She seems cool, and I don’t buy that she was some impossible diva who hated Bradley’s quiet lifestyle or whatever. I think it was more a case of… she fell in love, had a baby, hoped for the best, hoped to eventually marry Bradley, but she discovered that he’s really just all about himself. I hope she has a good support system and I hope she and Lea are safe and happy. 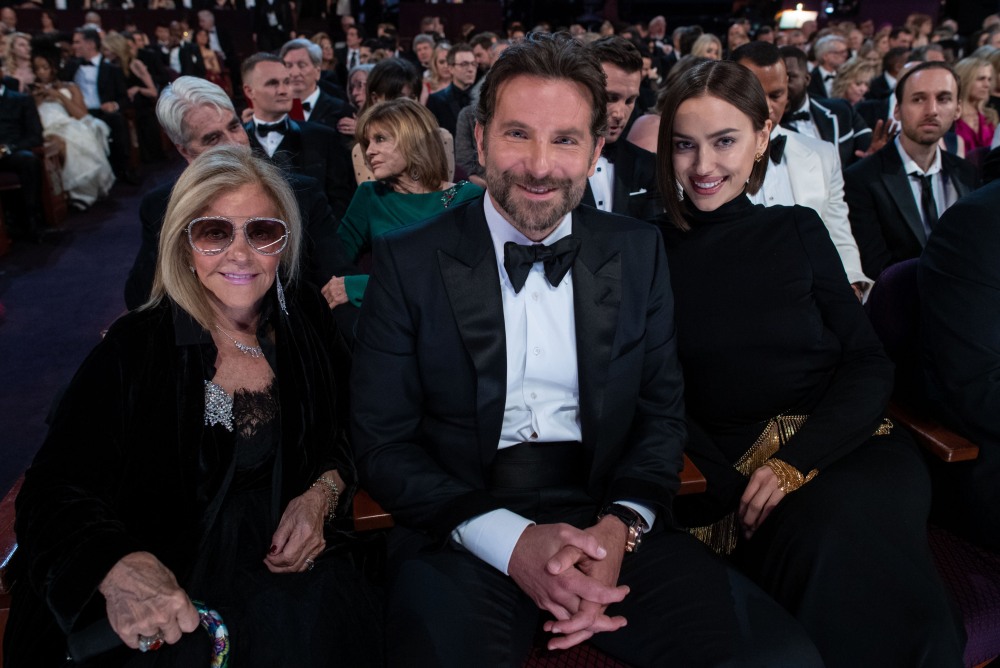 154 Responses to “Bradley Cooper & Irina Shayk have broken up, she moved out of his house”