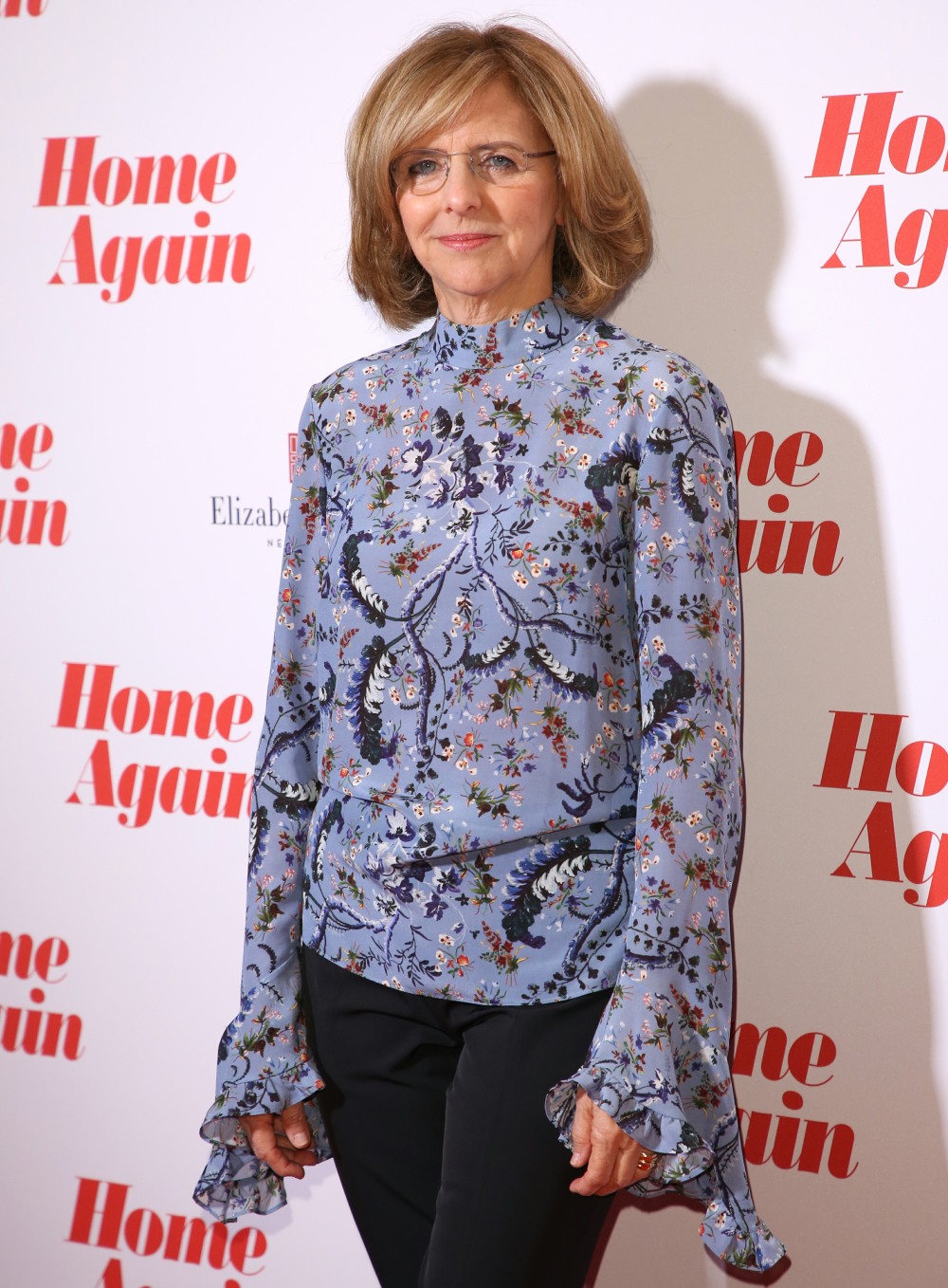 The older I get, the more I fundamentally understand that I just like to look at pretty things. I will watch terrible movies and terrible TV shows just because I like looking at pretty people or pretty interior design. Rom-coms are especially based on this fundamental desire to watch attractive people attract each other in charming ways surrounded by pretty interior design and/or pretty locales. Nancy Meyers has made this into an art. Meyers is the writer-director of films like The Holiday, Something’s Gotta Give, The Intern and It’s Complicated. All of those films are pleasurable on many levels, and one of those levels is that it’s fun to look at all of the interior design/set design on every single one of those films. But is it sexist to talk about Nancy Meyers’ films in the context of their set design, especially her films’ consistently beautiful kitchens? Meyers thinks so.

The “Nancy Meyers kitchen” conjures an immediate image to fans of the writer-director’s comedies. It’s airy, light-filled and often comes complete with a fresh bowl of seasonal citrus. At the 2019 Produced By conference, Meyers was in conversation with Mindy Kaling, who asked the Something’s Gotta Give filmmaker about how she feels about the media’s obsession with her onscreen kitchens.

“I often think that male writers focus on those aspects of the movie because they can’t relate to the central problems of your protagonists — for instance, a 62-year-old-woman’s children have left the house and she has an empty nest,” notes Kaling. “That would irate me. Do you ever feel like your movies are misunderstood?”

“Not by the people who go to them, which is all that really matter,” Meyers began. “I don’t love when a critic or journalist will pick up on that aspect, because they are missing the boat and they are missing why [the movie] works…It is a cheap shot,” added Meyers, who noted that the media would likely not write about the kitchens in the films from male directors. “It’s never done to male directors who make gorgeous-looking movies, where the leads live in a great house. It’s never brought up. With me, it’s an easy thing to go after, but I am not going to change it.”

Well… I mean, the actual script for Something’s Gotta Give is okay, and the film is elevated by Jack Nicholson and Diane Keaton’s performances, Meyers’ direction, and yes, that fantastic Hamptons home. That Hamptons home was basically another character in the film, and interior designers STILL talk about the set/interior design of that film. And I don’t think it’s sexist? Is it sexist to say that movies are a fantasy and that a female director has a feminine eye for what appeals to female film-watchers? Nancy Meyers’ films all have that – they are beautiful to look at and they are full of the smaller details which appeal to the female gaze – a perfectly placed vase of roses, a beautiful kitchen layout and design, soft creams and cloud-like blues. Is that sexist? I don’t know. 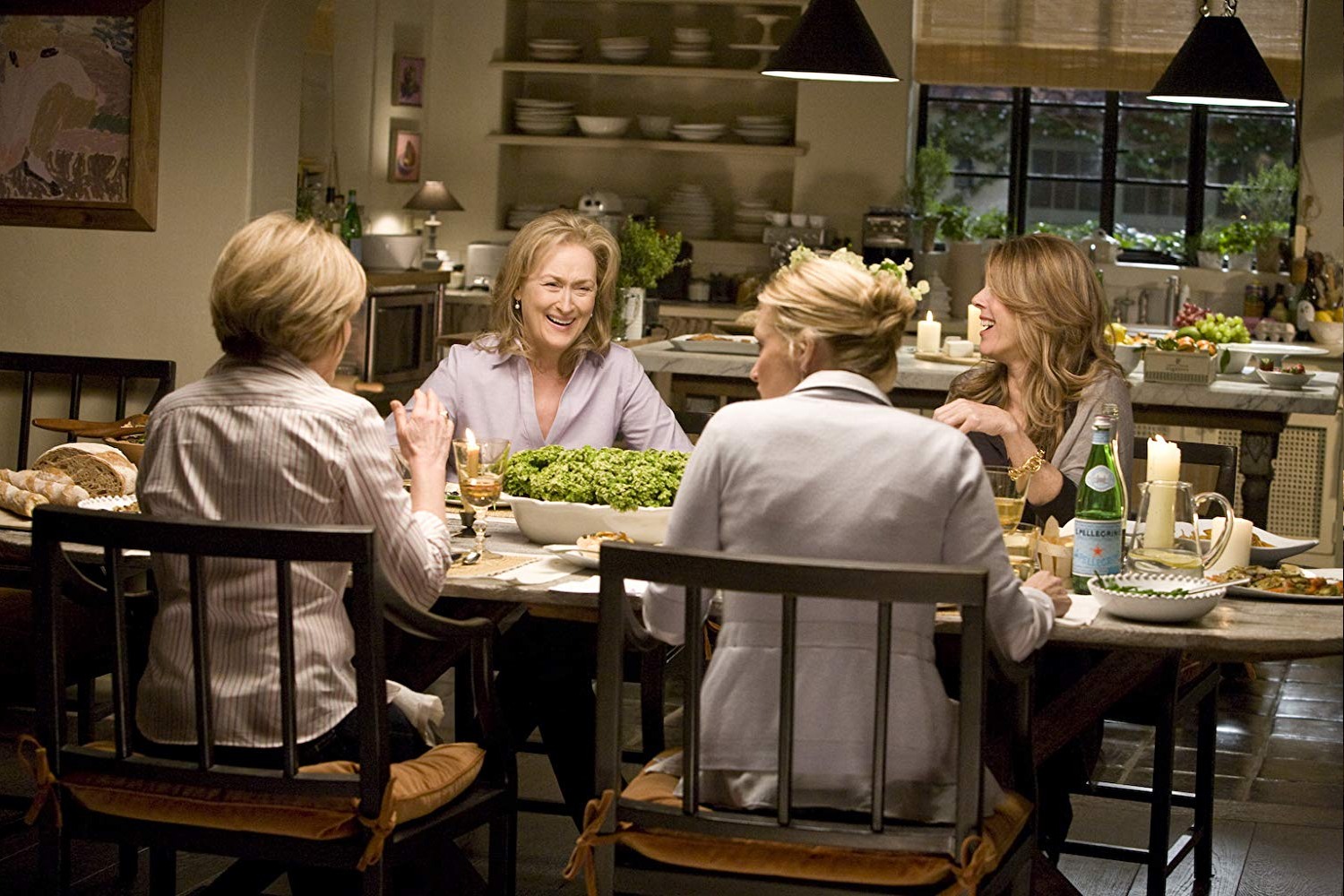 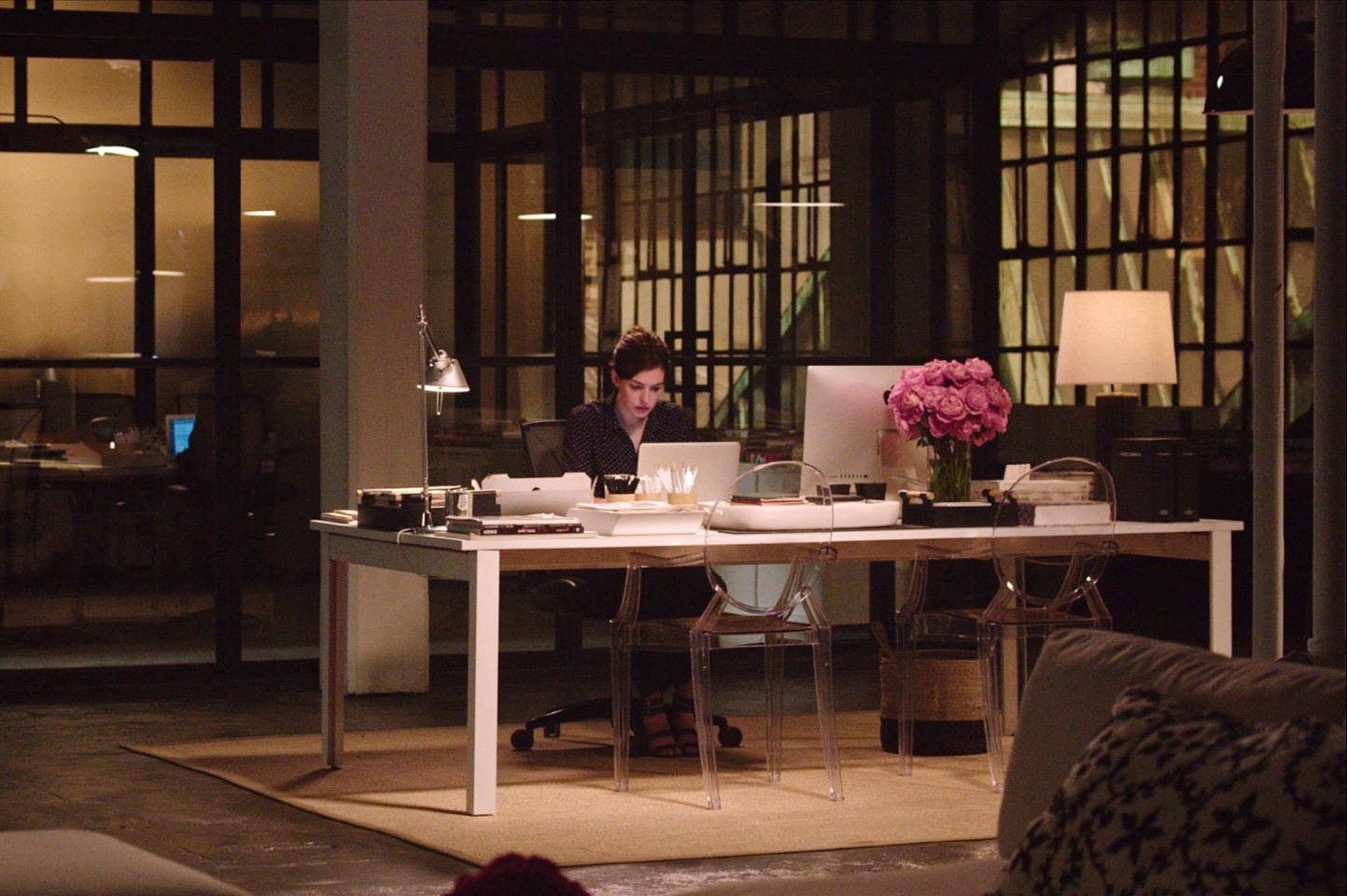