Chernobyl is getting more tourists since the HBO miniseries came out

☢ Many of you asked me about Pripyat and Chernobyl. So I decided to write this short post below. Well guys, it is really easy to visit it as long as you are not too afraid specially after the #HBO series. The procedure is the following: you need to book your tour online in advance, because there is not free access to the exclusive zone. I used @chernobyl_exclusive_tours, which I highly recommend. The locations included are : Chernobyl Town, Secret Duga Radar (one of my favourite), The new safe confinement, Red forest, Pripyat and the amusement Park, #Soviet command centre and of course the #chernobyl #powerplant. It is a one day trip departing from Kiev, which is available only for adults over 18 years old. You have tour guide available in English and Russian. The level of #radiation is higher than normal but not dangerous for couple of hours (after the tour you pass a radiation test). The price is approximately 100 dollars. And surprisingly there is a restaurant in #chernobyl with amazing ice-cream!😁 So according to my experience, this place is a MUST! Don't hesitate to message me for more info and #visitukraine! #radioactive #nuclearpower #nuclearpowerplant #exclusivezone #travelrepost #travelwithmeaning #travelgoal #traveltherenext #backpackerstory #nomadgirls #nomadlifestyle #backpackerstory #girlswanderlust #womanwhoexplore #sheisnotlost #girlsthatwander #darlingescapes #thetravelwoman #femmetravel #gotravelgirls #wearetravelgirls #passionpassport #iamatraveler


I’m not going to give any spoilers for Chernobyl, but aside from a massive plot misstep in the second to last episode it was masterful. (Those of you who have seen it know exactly what I’m talking about.)The performances were amazing, the script and dialogue were incredible, and it was a riveting look at a horrible disaster that could have been much worse. There’s a lot of analysis about what was factual and what was not. I won’t give too many details except to say that the show itself clears some of that up. I would watch it again it was so good, and I’m not someone who watches shows more than once.

One of the things Chernobyl really nails is the mid-80s Eastern European setting. You feel like you’re in Russia at that time and that gives it more emotional impact. NBC had a recent segment about how tourism to Chernobyl is increasing due to interest after the HBO show came out. The village of Pripyat and the surrounding areas are time capsule ghost towns and while there is still radiation 33 years after the accident it’s considered relatively safe to briefly visit.

The area around the plant retains the feel of a post-apocalyptic wasteland, where stray dogs roam and vegetation encroaches into windowless, abandoned buildings strewn with rubble.

In Pripyat, the ghost town once home to 50,000 people who mainly worked at the plant, an amusement park houses a rusting hulk of a merry-go-round and dodgem-car track, and a giant Ferris wheel that never went into operation. The wheel was to open on May 1 — the traditional May Day holiday.

Sergiy Ivanchuk, director of SoloEast tours, told Reuters the company saw a 30% increase in tourists going to the area in May 2019 compared with the same month last year. Bookings for June, July and August have risen by approximately 40% since HBO aired the show, he said.

Yaroslav Yemelianenko, director of Chernobyl Tour, said he expected a similar increase of 30-40% because of the show.

His company offers a special tour of locations depicted in the series, including the bunker where the initial decision by local officials not to evacuate after the explosion was made.

Day-trippers board buses in the center of Kiev and are driven 75 miles to the area, where they can see monuments to the victims and abandoned villages and have lunch in the only restaurant in the town of Chernobyl…

“Many people come here, they ask a lot of questions about the TV show, about all the events. People are getting more and more curious,” said tour guide Viktoria Brozhko, who insists the area is safe for visitors.

“During the entire visit to the Chernobyl exclusion zone, you get around two microsieverts, which is equal to the amount of radiation you’d get staying at home for 24 hours”,” she said.

Thieme Bosman, an 18-year-old student from the Netherlands, worries that the bump in tourist numbers will have a downside.

“There are quite a lot of tourists already here and it does kind of take away the experience of being in a completely abandoned town, so I think if more and more tourists come here that will ruin the experience,” he said.

The Today Show has more below, including scenes from Chernobyl from inside a school and the hospital. I get the appeal of abandoned places and how slice-of-life yet eerie they can be. We used to sneak into an abandoned train station near where I went to college, which has since been revitalized and turned into a community space. There are some beautiful pictures on reddit from photographers and hobbyists who visit abandoned homes and facilities (including Chernobyl). However this is different because so many people died, got cancer and had their lives uprooted at Chernobyl. This was a horrible disaster. I get that it’s been over 30 years but how does one watch that harrowing show and come away with the idea that they’d like to visit the place? There’s still radiation there and while visiting for brief periods may be safe, it’s not something I’d personally risk.

Here’s an Instagram post from one of the tourist groups. There’s also a screenshot below of one of their stories from today. They go into the power plant!

Are you thrilled by the new HBO Chernobyl miniseries ❓ Then why don't you come visit Chernobyl and explore it by your own foot? ⠀ Now you can do it for only 1️⃣1️⃣9️⃣Eur 💶⠀ Wander the streets of evacuated Pripyat, see the power plant with you own eyes 👀 and relive all the heroic stories.⠀ ⠀ CLICK the link ⬇ 6 reasons why you need to visit Chernobyl ☢️ & Ukraine 🇺🇦⠀ READ MORE ➡️ http://bit.ly/1day_Chernobyl⠀ _____________________________⠀⠀⠀⠀⠀⠀⠀⠀⠀⠀ 🌍 Follow us @CHERNOBYLwelcome⠀⠀⠀⠀⠀⠀ 🌍 Tag photos your 📸 #chernobylwelcome #chernobyltour⠀⠀⠀⠀⠀⠀ ⠀⠀⠀⠀⠀⠀⠀ We also get in touch through these ⬇️⠀ #abandonedplaces #decay #decay_nation #decay_and_style #abandonedafterdark #abandoned_junkies #abandonedearth #urbexworld #urbexphotography #urbex_supreme #urbandecay #urbanexploration #urbanphotography #urbanromantix #forgottenplaces 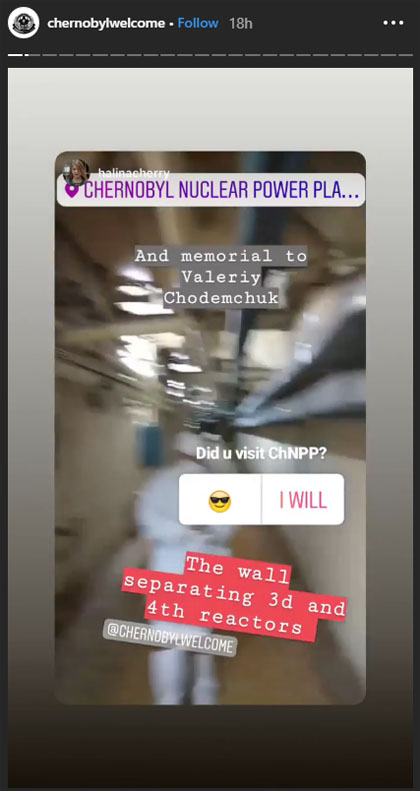 #Chernobyl. Never thought I’d go or want to go, but since I’m in Kyiv I thought I might as well see it with my own eyes. 3 things I learned: 1. Radiation distribution is highly uneven and unpredictable. Think of it as particles that migrate like dusts. 2. Nature finds its own way out in the most unthinkable conditions. 3. Nuclear should be eradicated on planet earth. More photos And stories soon. #prypiat #chernobyl #kyiv 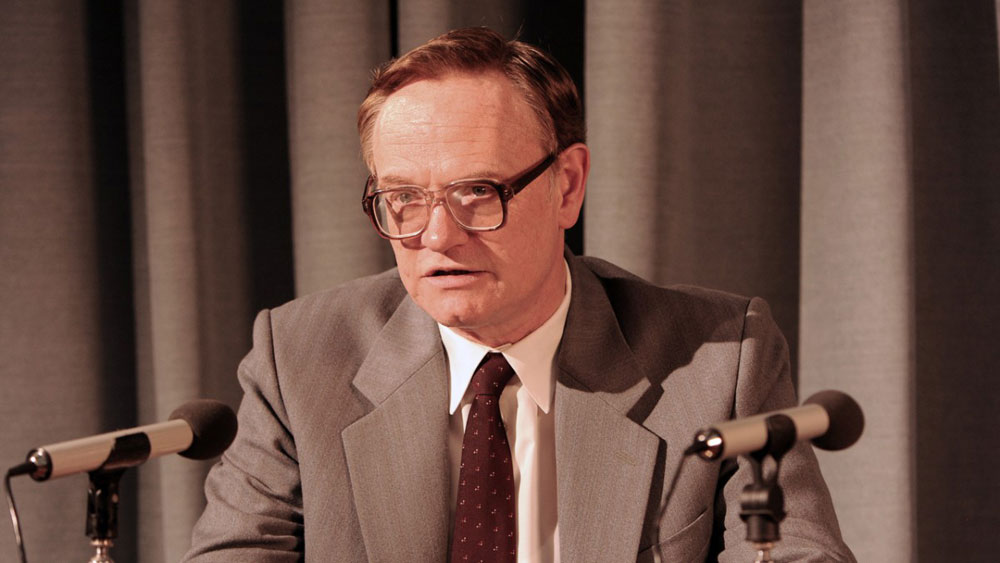