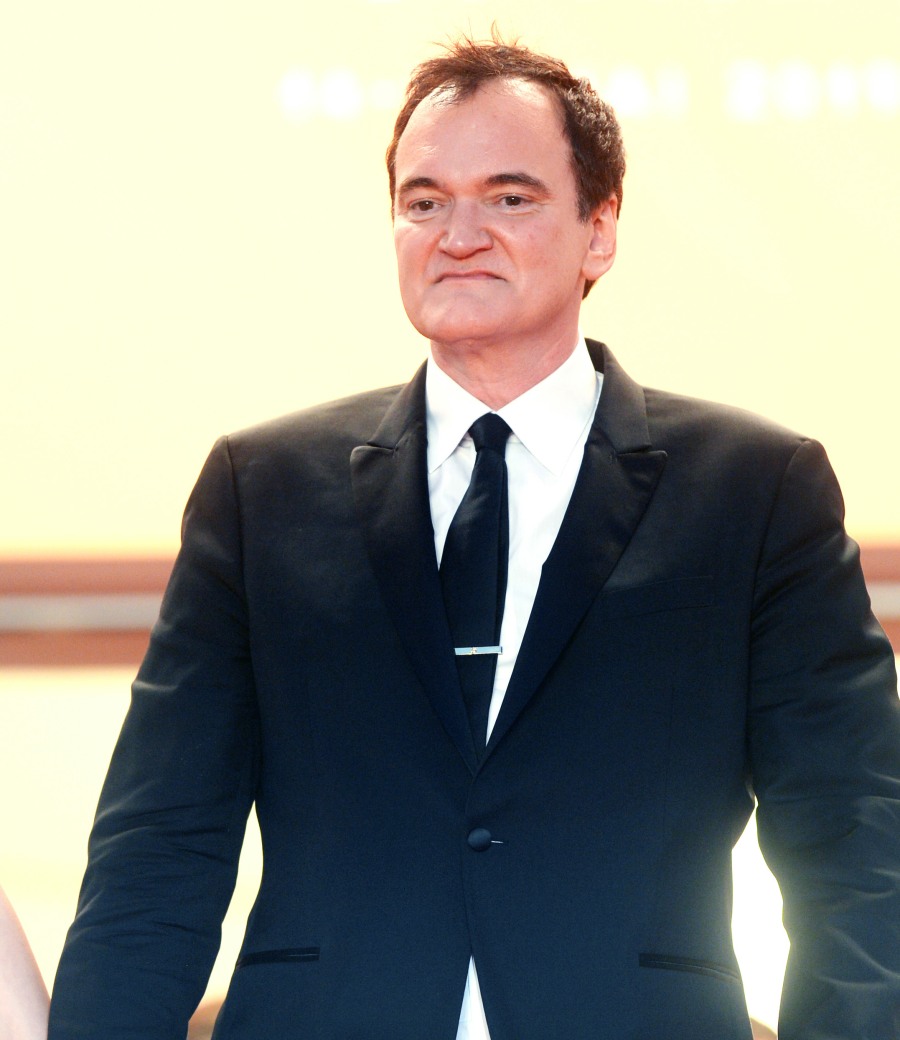 Once Upon a Time in Hollywood doesn’t come out until July 26th, but Quentin Tarantino is already lining up his next film. Which is weird on so many levels. I mean, Tarantino can go years without making a movie, and his average time between films is like three years. Plus, he’s said for years now that he only wants to direct ten films in total, and OUATIH is his ninth film. So is he going to knock out his tenth film in the next year and then retire? And what a tenth film to do: apparently, Tarantino has confirmed that his next film will be HIS take on Star Trek. Seriously.

While Quentin Tarantino has most recently been hunkered down working on Once Upon A Time In Hollywood, his ninth film, the mega film-geek director has also been linked to a Star Trek project – an idea that he pitched to Paramount, which is now being worked on by a group of writers. And while Gene Roddenberry’s sci-fi universe has largely been one void of swearing (Star Trek: Discovery aside), like all things QT, this Star Trek would set phasers to ‘F-bomb’.

Speaking in the upcoming new issue of Empire, Tarantino confirmed that his new frontier for Star Trek will be swear-laden (“Oh yeah!”), and that it will be R-rated if he steps behind the camera. “It’s an R-rated movie,” he said. “If I do it, it’ll be R-rated.” As for the latest stage of the project, the filmmaker said: “There’s a script that exists for it now. I need to weigh in on it, but I haven’t been able to do that yet.” When Once Upon A Time In Hollywood hits the big screen later this summer, it sounds like QT could be setting off at Warp speed into cosmic science fiction.

Oh, so there’s already a script and it sounds like Tarantino didn’t write it, but he might re-write it. It also sounds like this Star Trek film isn’t even close to being put together. Would he use the actors from the rebooted franchise, Chris Pine, Zachary Quinto, John Cho, Simon Pegg, etc? Or would he bring together a new cast? And would it be a “Tarantino film,” with tons of violence and obscenities? Interesting.

Meanwhile, they finally released the one-sheet/poster for Once Upon a Time In Hollywood. I like the vintage flavor, this looks like a poster from the late ‘60s/early ‘70s. 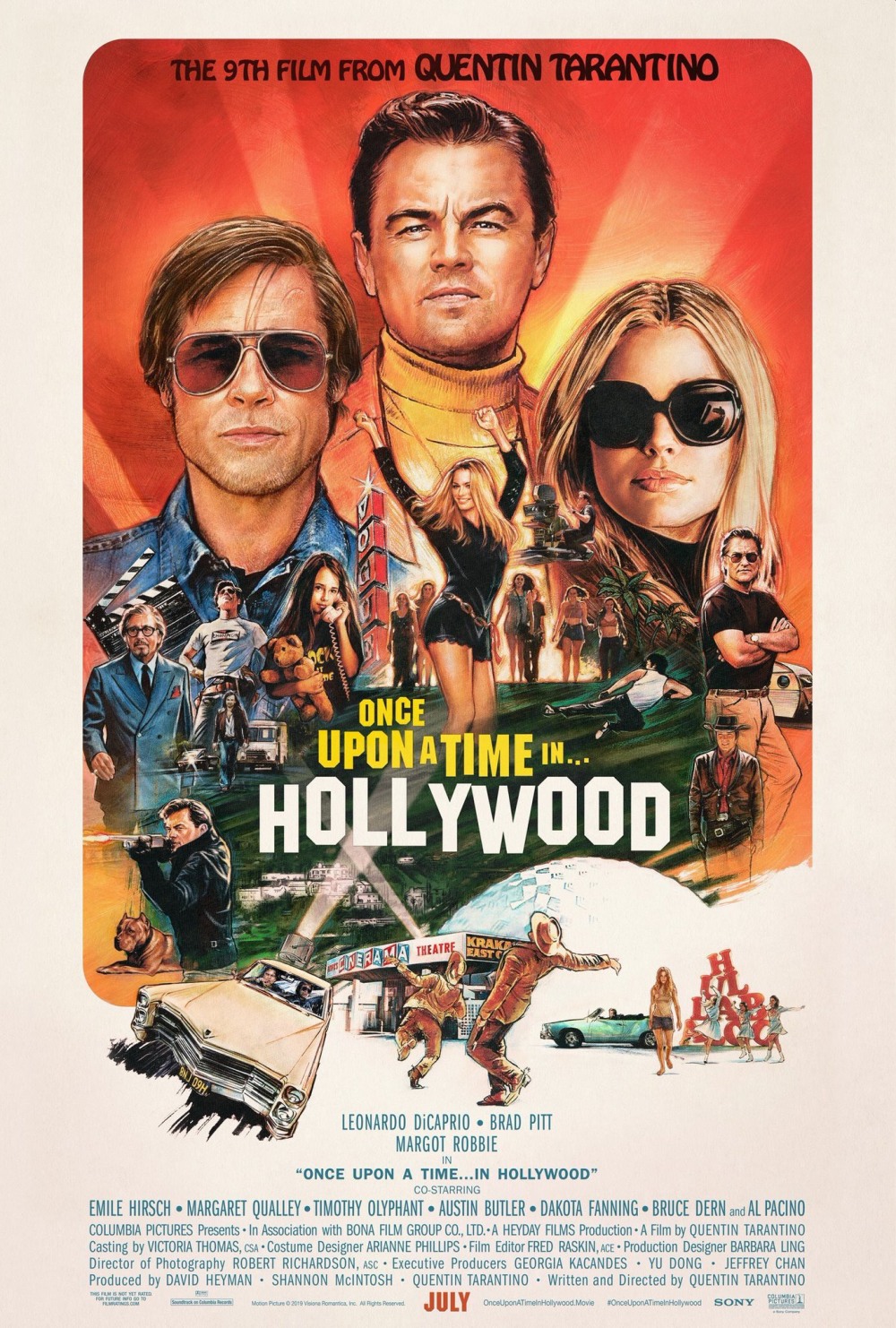