Embed from Getty Images
Last month Hecate covered Sting’s story about living in a haunted house, which generated a lot of spirited (sorry) conversation in the comments about people’s experiences with ghosts and belief in the supernatural. On the podcast Hecate shared more stories about her experiences with ghosts, and Celebitchy talked to her mom about a ghostly incident from her childhood that she remembered.

We can add Courtney Love to the list of celebrities who’ve had interactions with ghosts. NME’s Will Lavin recapped part of an interview that Courtney conducted with Interview Magazine in which she shared that she saw the ghost of her late husband once during the time that she was dating Edward Norton:

In a new interview for Interview Magazine, Love was asked 20 questions by a range of figures from the music and fashion worlds, including Debbie Harry, Marilyn Manson, Michael Kors, Aaron Sorkin, and Lana Del Rey. Actor Joshua Boone asked Love: “Have you ever seen a ghost?”

Remembering a time when she moved into a new home with ex-boyfriend Edward Norton, Love replied: “When I moved to Hancock Park from Seattle with Frances and Edward, I saw Kurt in a chair for a moment.”

She added: “He said hi to me and then he left.”

[From NME via Jezebel]

I’m part of the crowd that loves hearing stories like this. I believe in ghosts, though I’ve never interacted with one. Over the years, I’ve been privy to certain unexplainable occurrences. There have been more over the past couple of years, including seeing tiny spots of light that had no obvious source on a wall; having a toy randomly start making noise when no one or nothing was touching it (several days in a row). Years ago, I smelled my late grandmother’s (very distinctive) cigarettes while I was in Barnes & Noble. No one else was in the aisle with me in or the ones on either side, so there wasn’t anyone nearby who might have just come in from smoking outside. Though my grandmother had been gone for a few years, I started frantically walking up and down the other aisles just to see whether I could see her ghost, or discover another more likely source for the cigarette smell, but once I stepped out of the aisle, it disappeared. She loved reading, so it made perfect sense that she’d turn up while I was at a bookstore. 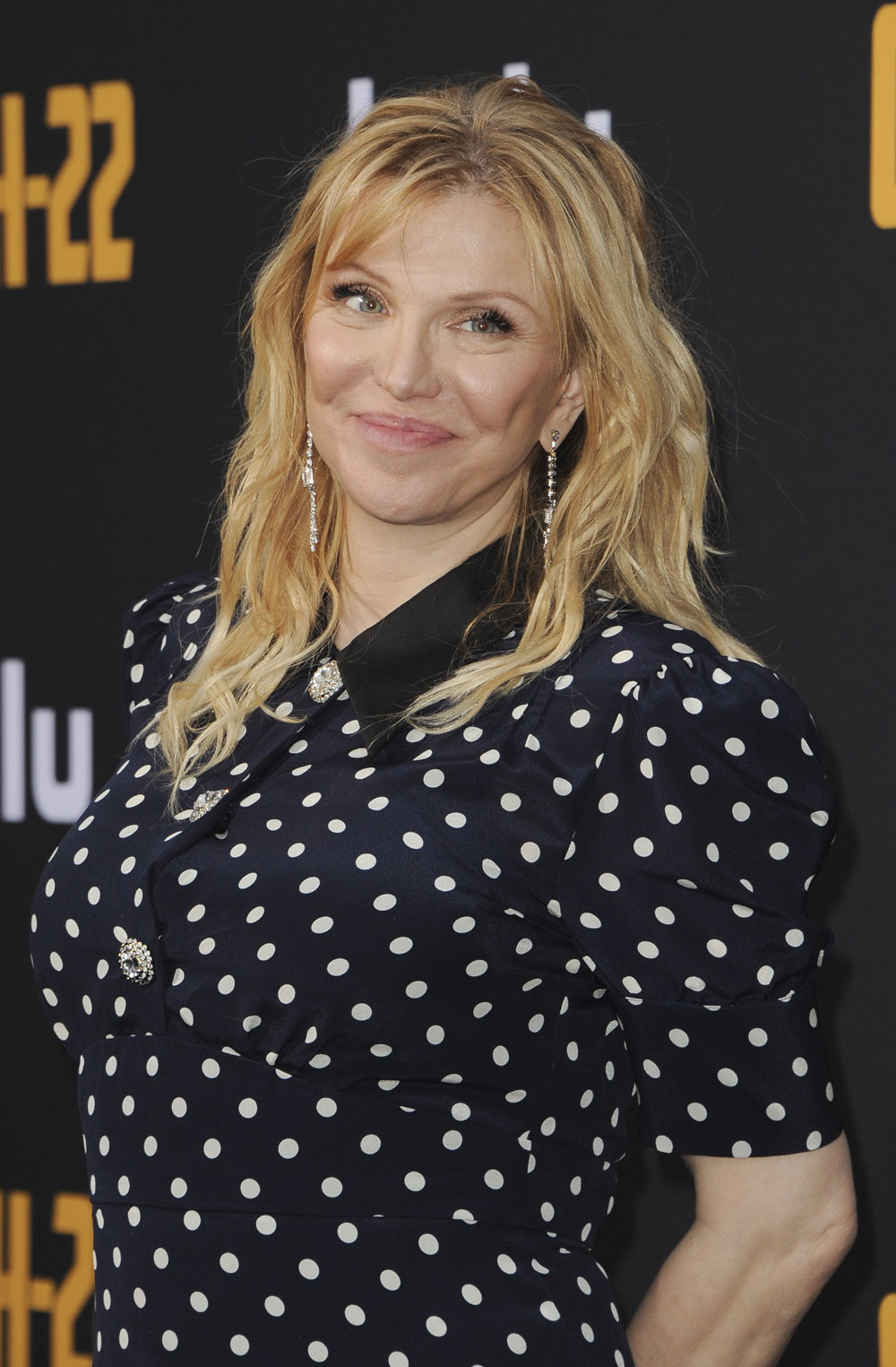 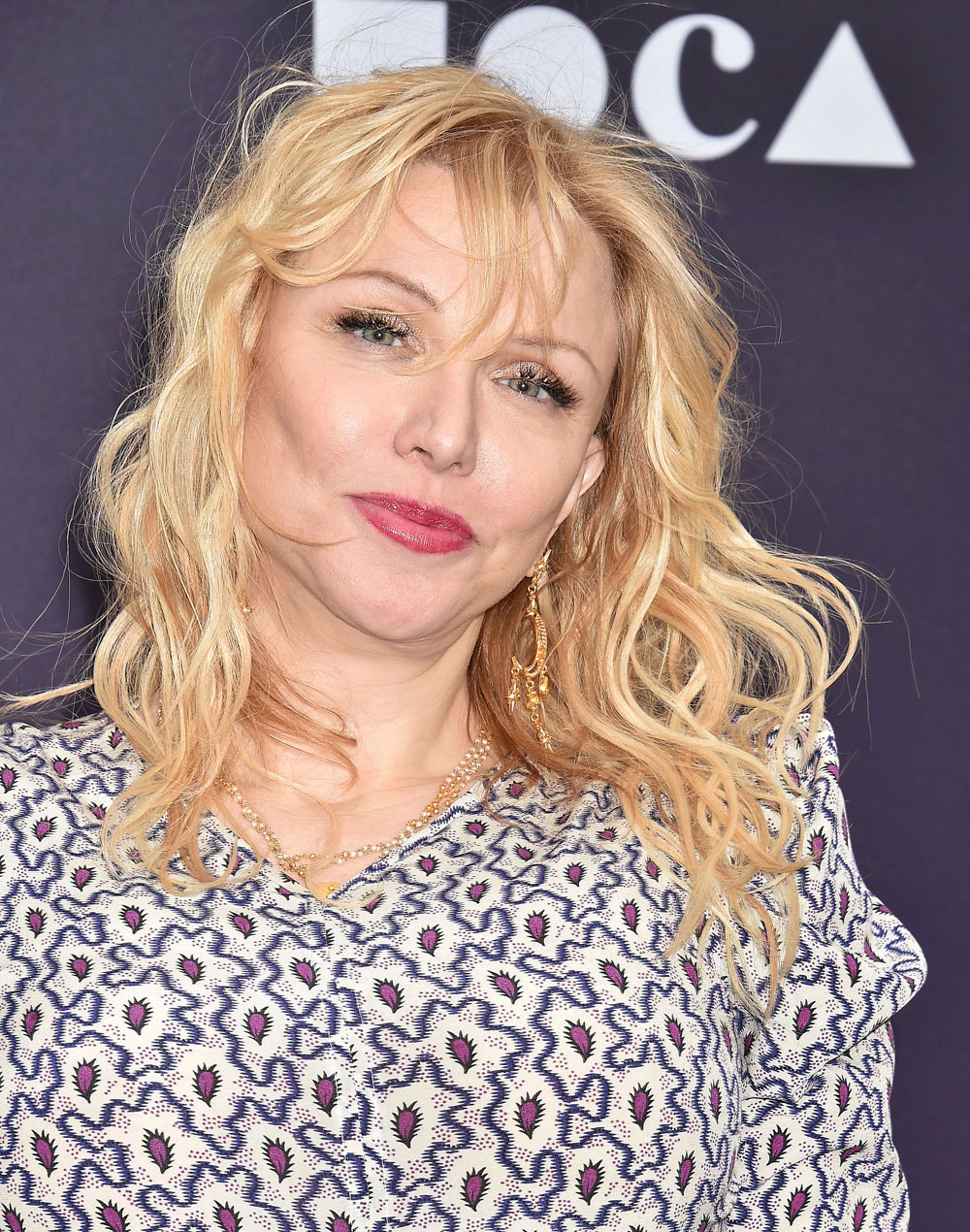 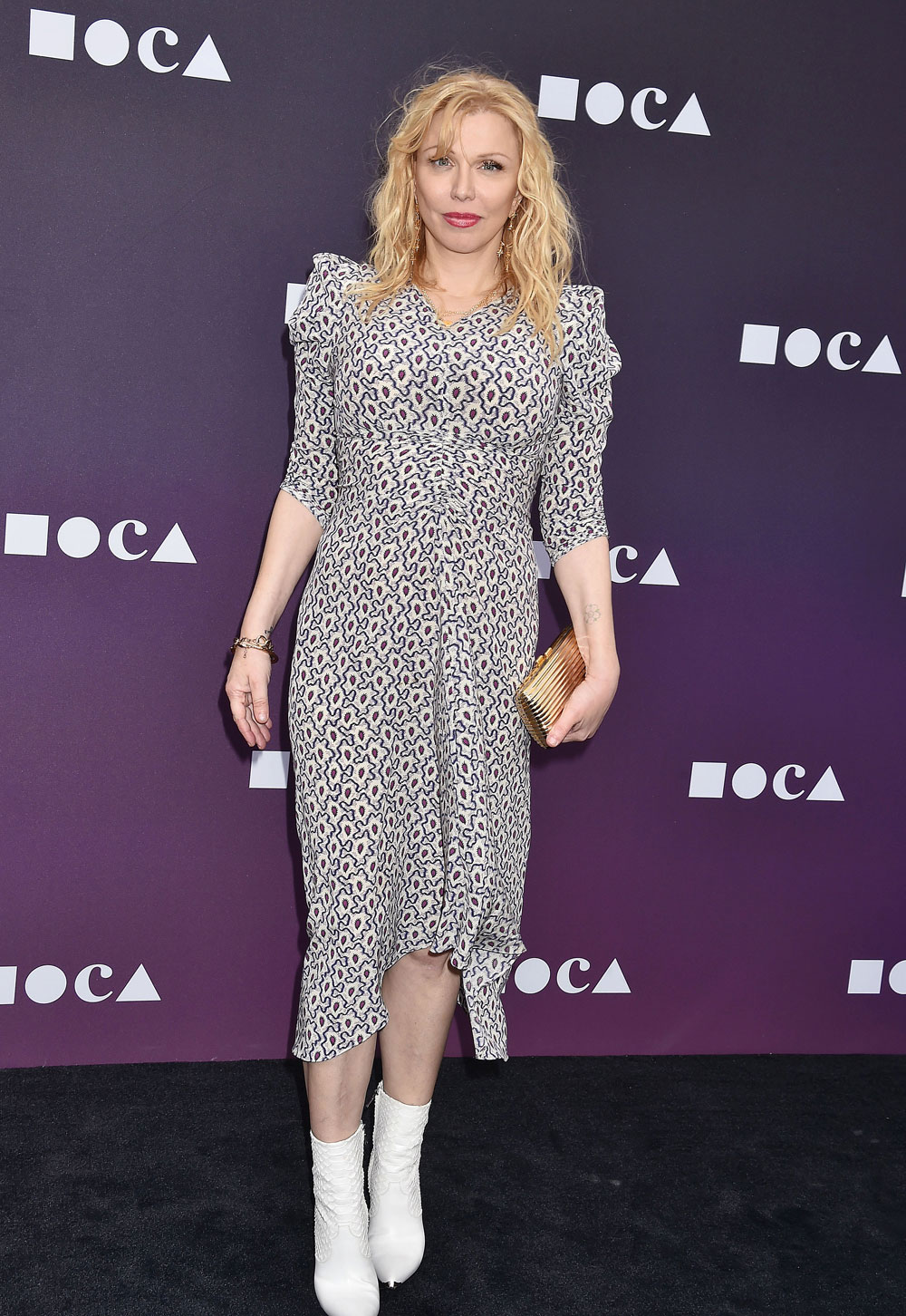