‘Gossip with Celebitchy’ Podcast #16: Someone got the blind item right; our ghost stories 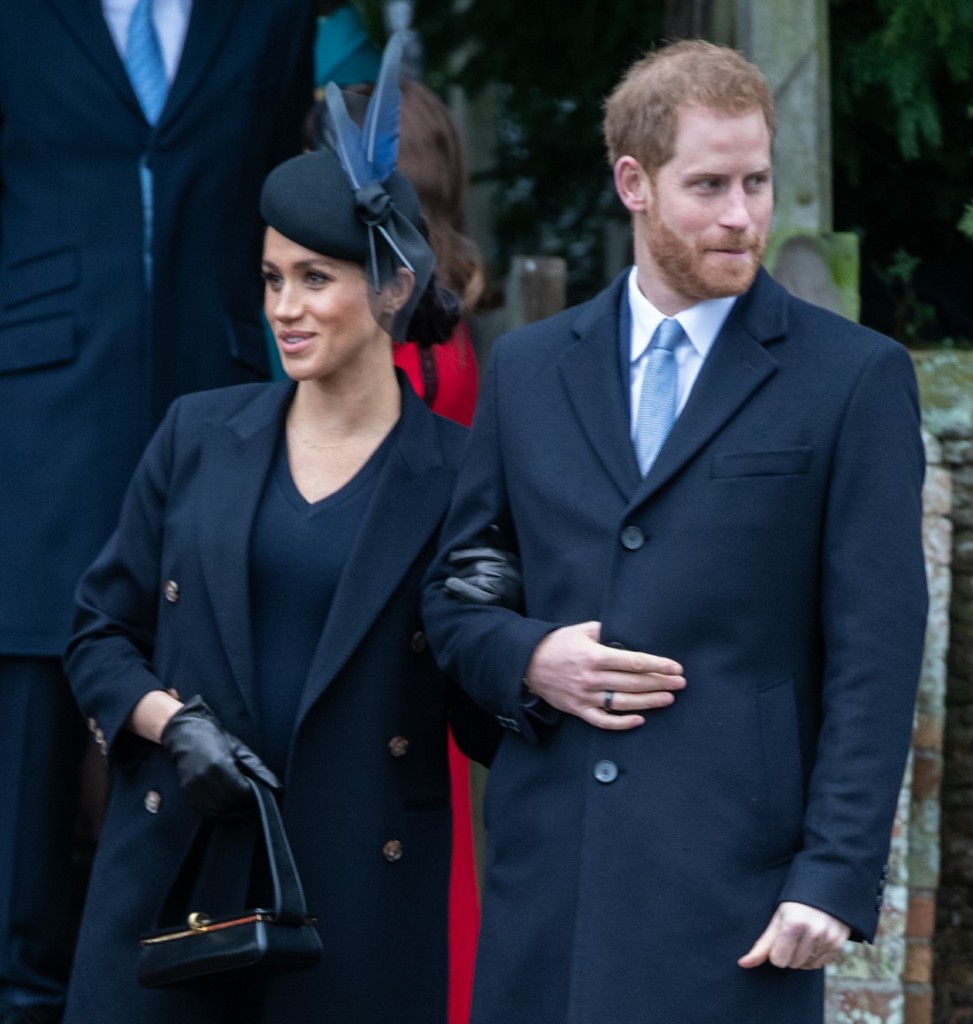 Royals: Minutes 2.5 to 8
In this episode of Gossip with Celebitchy, we talk about the rumors that Duchess Meghan already had the baby, which convinced me for a little while. Then we got reports from Buckingham Palace that the baby had not been born yet. We hope they release the baby’s name soon after the birth, unlike when Kate and William had Louis and didn’t announce it for five days. Plus we mention a story we didn’t cover on the site, The Sussex Royal Instagram unfollowing everyone except mental health accounts. We wonder if we’re going to have to update the podcast with baby news but obviously we didn’t have to! You can listen below!

Game of Thrones: Minutes 8 to 15
The Long Night, episode 3 of this last Game of Thrones season, was the first episode I’d watched live in five years. Chandra recommends two better battle episodes for me to watch, Hardhome and The Battle of The Bastards. We also talk about the very dark cinematography which had so many viewers complaining and the cinematographer getting quite defensive about it.

Taylor Swift: Minutes 15 to 20
We talk about what a regression ME! is for Taylor Swift’s look and sound. We both love the video where she falls in love with a little ragdoll kitchen and realizes its for adoption. We also discuss the controversy over Taylor Swift using a drumline in her Billboard Music Awards Performance which was evocative of Beyonce’s performance at Coachella.

Helena Christensen and our boobs: Minutes 20 to 23.5
Former British Vogue editor Alexandra Shulman wrote a horrible critique of Helena Christensen’s fashion using Helena’s age and body type. We discuss how ageist this is and talk about whether we’d wear bustiers as outerwear. We also both want to know what it’s like to have each other’s boob type.

Oprah’s fabulous interview: Minutes 23.5 to to 25.5
Chandra loved Oprah’s interview with The Hollywood Reporter and was fascinated by Oprah’s thoughts and how she’s grown. We talk about the sexism Oprah experienced at 60 Minutes and why she left CBS. We laugh about Oprah shooting down Beto O’Rourke’s Presidential run.

Anjelica Huston’s batsh-t interview: Minutes 25.5 to 30
Anjelica Huston, 67, gave an awful interview to Vulture where she trashed Penny Marshall and Carrie Fisher for doing drugs, defended Roman Polanski and pretty much said that statutory rape was ok in Europe when she was growing up so it’s no big deal. Chandra knew about Anjelica’s terrible childhood and how she might have ended up this way, although she doesn’t get a pass.

Ghost stories with Hecate: Minutes 30 to 43
When Hecate/Kat covered Sting’s ghost story she shared one of her own stories, opening a fascinating and chilling discussion in the comments. I talk to her about some of her experiences and they scare me so much. She grew up with a Baptist ghost and has another creepy story about a little girl haunting her family’s cabin.

Talk with my mom: Minutes 43 to 48
When I talked to Hecate I remembered an incident from my childhood. I call my mom to see if she remembers it and her answer surprises and moves me.

You can listen above! We’re on Spotify, Stitcher, iTunes, YouTube, Google Play Music, Castbox and Google Podcasts. Please rate and review on iTunes or whichever service you use. You can leave a message or text at 434-218-3219, on Instagram or Twitter, email us at info-at-celebitchy.com or leave a comment here. This takes a lot of work, but it’s so rewarding and your feedback means so much! 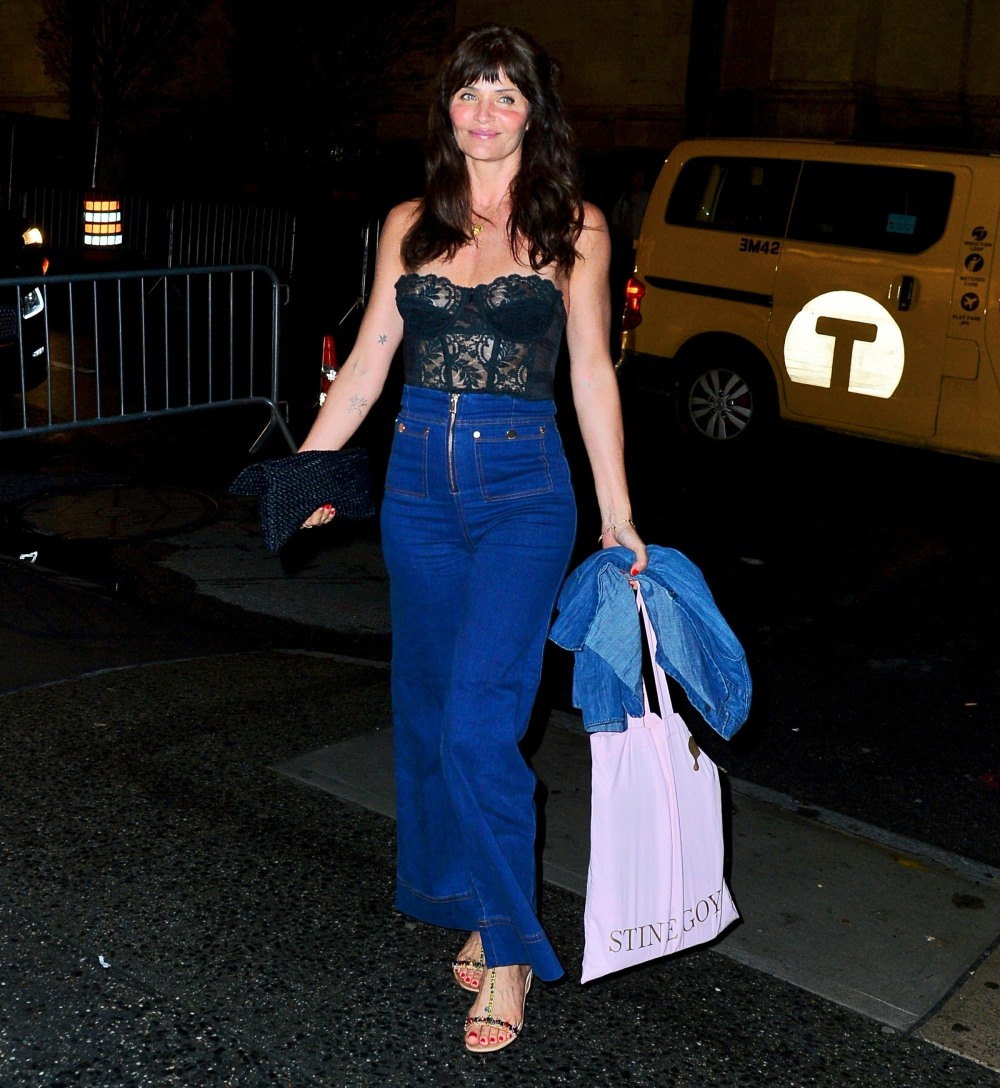 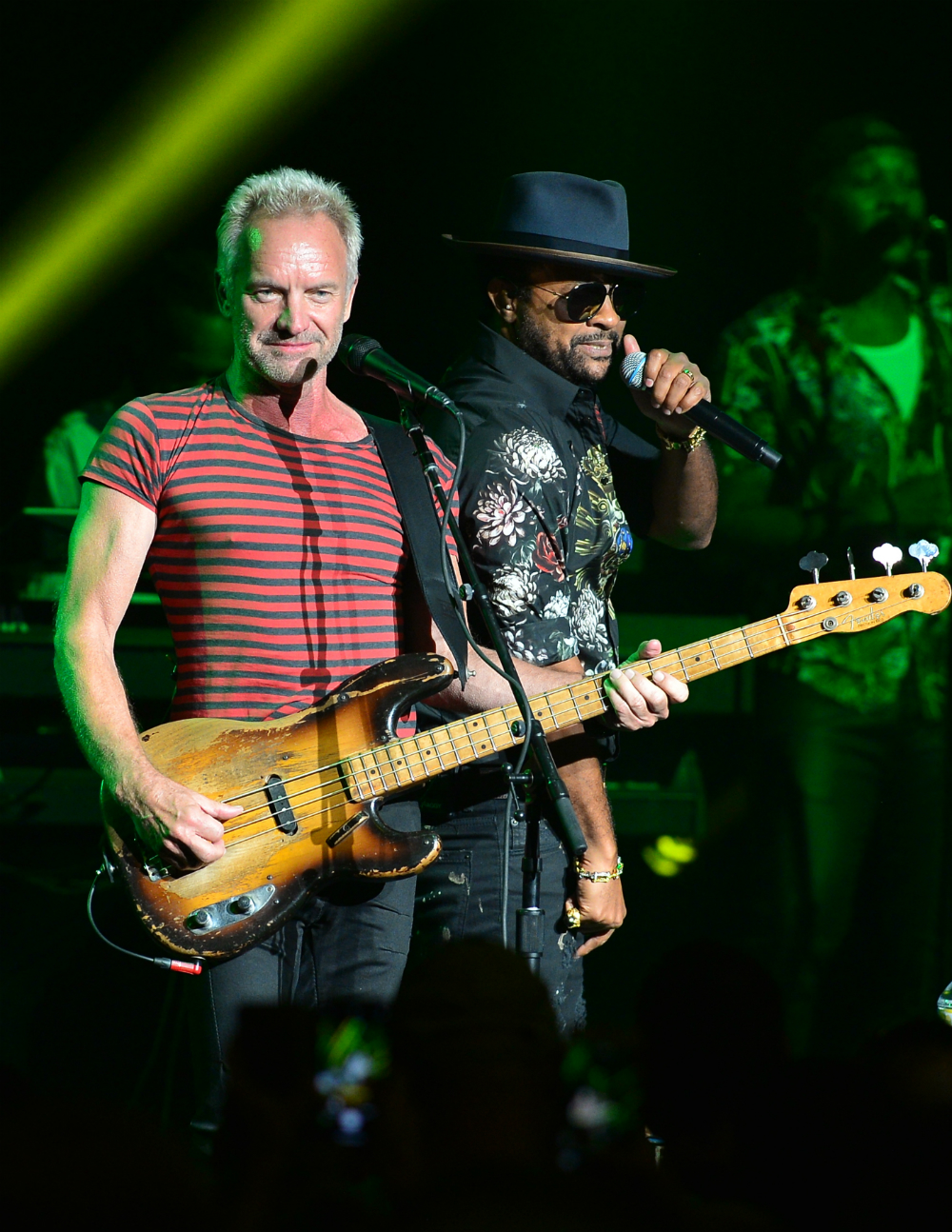 A lot of people are saying that but it would be a bold move by the sussexes to keep it a secret.

5 Responses to “‘Gossip with Celebitchy’ Podcast #16: Someone got the blind item right; our ghost stories”