Jillian Michaels doubles down against keto: ‘I promise you, it’s not good for you’ 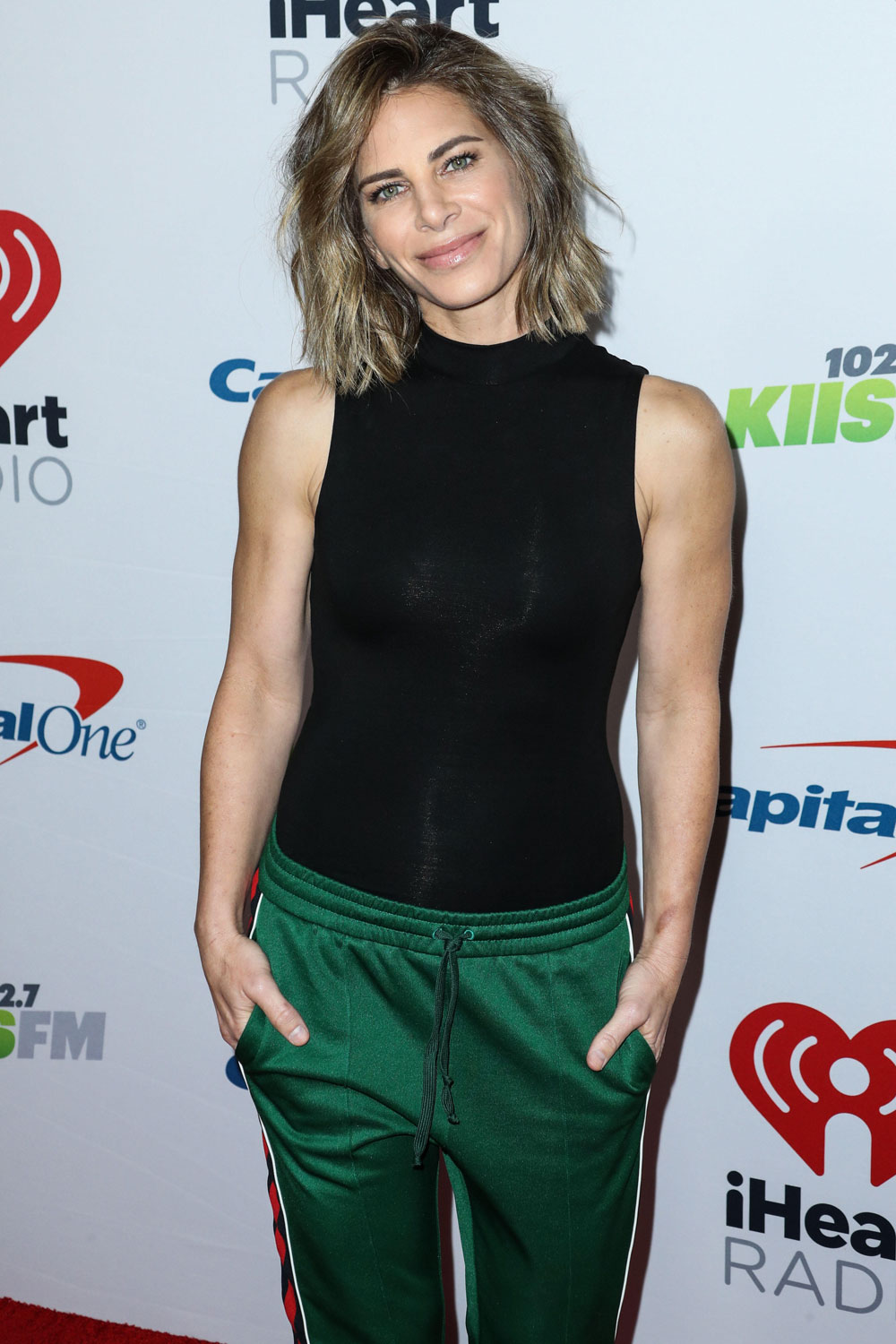 If you want to hear Kaiser/Chandra and me talk about the keto diet and how much we love carbs, check out the Gossip with Celebitchy podcast #2 at about 17 minutes in. We talk about the keto diet, a very low carb, moderate protein, high fat diet, after the controversy over celebrity trainer Jillian Michaels speaking out against it. That was back in January and Jillian got into public arguments with several celebrity keto enthusiasts at the time, particularly Al Roker and Jenna Jameson. Well Jillian has stuff to promote and she’s not backing down. On the Adulting podcast she called keto bad for health and wellness and said that its benefits, like reducing insulin resistance, can be achieved without going into ketosis.

On the latest episode of the #Adulting podcast — hosted by wellness expert Nikki Sharp and comedian Zack Peter — Michaels mentioned the diet while discussing her new book The 6 Keys, which addresses the myths and misunderstandings associated with aging.

Emphasizing the importance of a diet filled with protein, fat and carbohydrates, Michaels said, “your cells are literally made up of those three macronutrients,” so “the best diet[s] for anti-aging” would be those that encourage people to eat a “balanced, clean version of protein, fat and carbs.”

This contradicts the basic premise of the carb-restrictive keto diet. “That’s just one of the many reasons why keto is a terrible, terrible idea,” said Michaels. “People can criticize me all they want, but the bottom line is, it’s science and the science is there — and (keto) is bad for your overall health and wellness.”

She also pointed out that some people who follow the keto diet claim to have “reversed any insulin-related health issues,” such as diabetes, since the diet prohibits white flour and white sugar.

“We can accomplish those things…without going into ketosis,” she shared, referring to the metabolic process in which the body burns stored fat instead of glucose for its daily energy.

Michaels went on to point out that keto can also negatively affect the liver and thyroid, as well as the anti-aging process.

“I promise you it’s not good for you and there are better ways of doing it,” she added.

Keto is a medical intervention developed to help kids with epilepsy, it’s not designed for every day people to lose weight, although of course it can achieve that. While there are definitely benefits to cutting down carbs, as Jillian mentioned there are ways to do that without eliminating them and putting your body through ketosis. If it works for you that’s great and it’s probably healthier than the crap I eat, (Ben & Jerry’s Half Baked chased by some popcorn was the last thing, although I swear I balance crap like that out), I just think that cutting carbs entirely is too extreme. Also I tried researching this and while a keto diet can reduce epilepsy and improve blood sugar control the longer term effects are unknown. So it’s not the worst diet surely but there are better ways to lose weight, if that’s your goal and you’re not on it as an elimination or doctor-ordered diet.

Damn look at this workout. This is why I’m not a fitness professional and am just a dabbler. I love carbs and cardio.

Dis song tho 😂 Quick core circuit babes! Do each move for 30 seconds each back to back. 3 rounds. For more fast free daily workouts download my app. link in bio!

52 Responses to “Jillian Michaels doubles down against keto: ‘I promise you, it’s not good for you’”