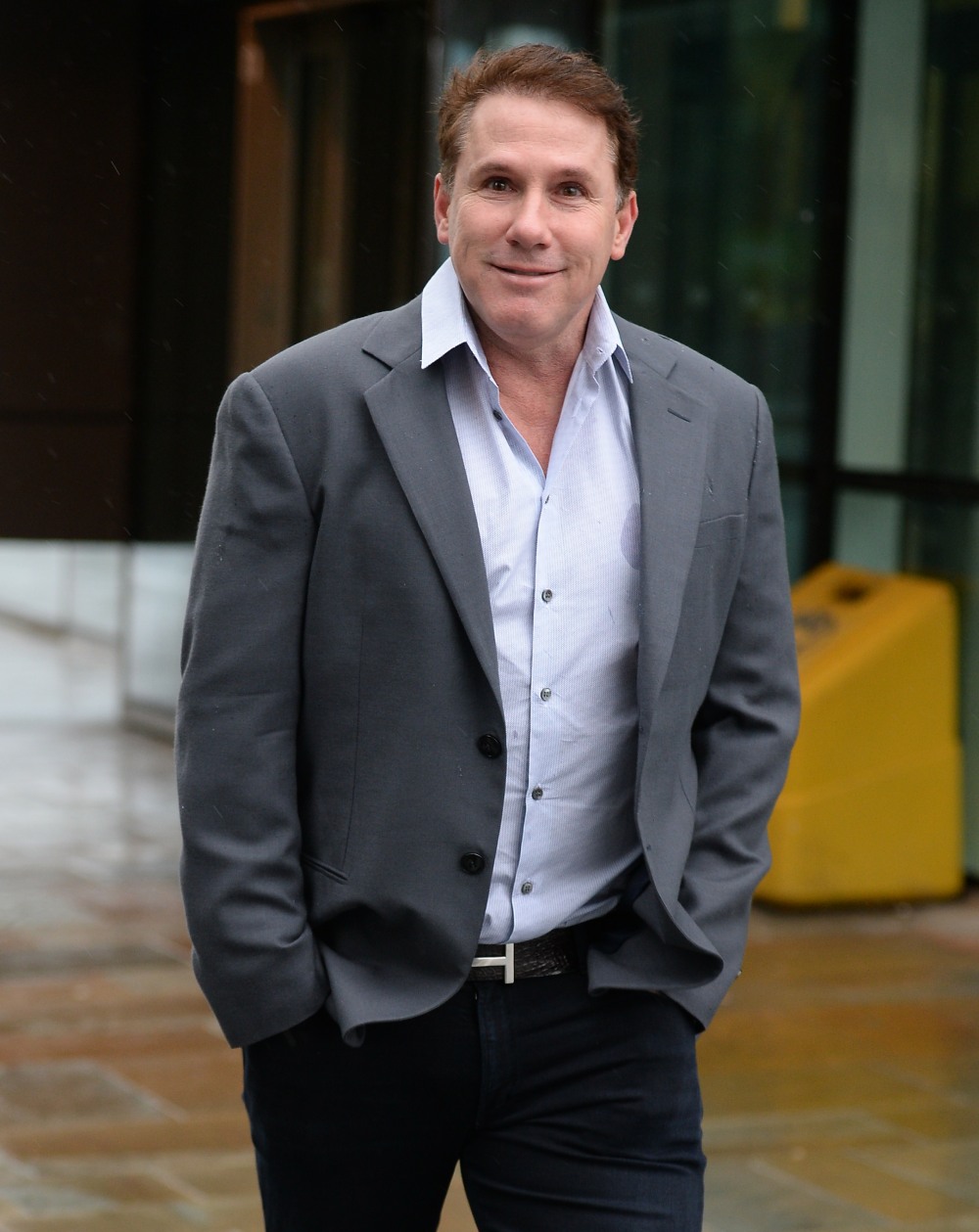 As I’m sitting here, I’m only just NOW realizing that I’ve never seen a Nicholas Sparks movie. I’ve only ever seen parts of The Notebook, and that’s… the only one. A Walk to Remember, The Choice, Safe Haven, The Last Song, Dear John, Nights in Rodanthe… haven’t seen any of them. I have such an aversion to those sugary, overwrought “love stories” with Christian-lite themes. Well, today is a day for lots of new information for me. It turns out, Sparks founded a school in New Bern, North Carolina called Epiphany. Epiphany is a private Christian school, not subject to public-school standards. Well, the former headmaster and CEO of Epiphany, Saul Benjamin, is suing Epiphany for what he calls “a pattern of harassment, racism and homophobia,” all of which was greenlighted and promoted by Sparks himself. The Daily Beast has an epic article about all of it:

Since 2014, members of the Epiphany School’s Board of Trustees, including Sparks, have been locked in a legal battle with the academy’s former headmaster and CEO, Saul Benjamin, over what the latter describes as a pattern of harassment, racism, and homophobia. “Sparks and members of the Board unapologetically marginalized, bullied, and harassed members of the School community,” Benjamin’s attorneys wrote in the complaint, “whose religious views and/or identities did not conform to their religiously driven, bigoted preconceptions.“

Sparks rejected the claims in a 29-page declaration to the court. But emails obtained by The Daily Beast show the romance writer repeatedly taking issue with Benjamin’s attempts to make the school inclusive to all faiths, races, and sexualities. (Sparks would not provide The Daily Beast with additional comment for this story.)

In one stern message, Sparks chastised the former headmaster for “what some perceive as an agenda that strives to make homosexuality open and accepted.” In another, he put forward a motion to ban student protest at the school, an impulse that came directly in response to two lesbian girls planning to announce their orientation during chapel. In a third, while listing complaints against Benjamin, he cites “misplaced priorities at the school level (GLBT, diversity, the beauty of other religions, as opposed to academic/curricular/global issues, Christian traditions, etc.).”

Benjamin, whose suit includes claims of defamation, also alleges Sparks spread rumors that he suffered from a mental disorder. The former headmaster told The Daily Beast he has never received any such diagnosis, but in another obtained email, the romance writer laid out a case for diagnosing him, citing forgetfulness and an “obsession” with what he characterizes as “non-relevant” issues. “While I am not a doctor–and as scary as this may sound to you–I do believe that [Benjamin] is suffering from a mental illness of some sort,” Sparks wrote in the message. “What that is–Alzheimer’s, a variance of bi-polar, something else–I have no idea.”

As I said, you can read more about the legal stuff at the Daily Beast – it sounds like Epiphany was supposed to be a lot like Sparks’ books and movies: pseudo-Christian drivel for white folks. There was a lot of open bigotry, racism and homophobia around Sparks and the people he hired for the school, made worse by the fact that many of those people actually thought they were woke or doing a good thing or truly being “educators” to an almost-exclusively white student body. Today is Cancellation Day- let’s cancel Nicholas Sparks too. 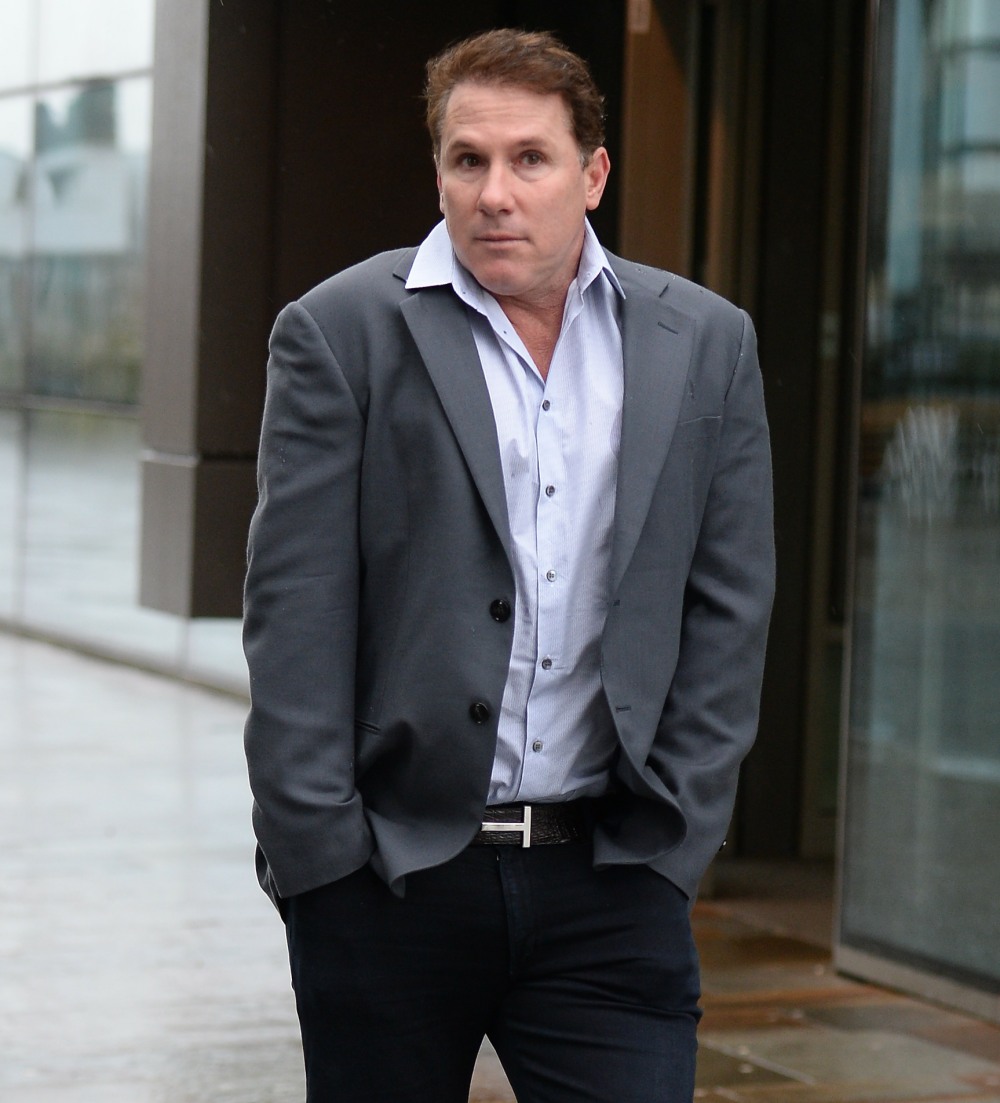 44 Responses to “Nicholas Sparks’ Christian school is a hotbed of bigotry, racism & homophobia”