Chris Daughtry’s wife on his cheating: ‘it didn’t really have anything to do with me’


How Chris and Deanna Daughtry Moved Past Infidelity and Into a 'Season of Growth': 'We Had to Learn to Save Ourselves' https://t.co/IxYF3wLEYB

Chris Daughtry is a multi-platinum recording artist. I’m saying that more for me than you guys. I remember his name floating around when he was on American Idol in 2006 but I have not kept up with his career. It’s been going well, it seems. I do remember Chris was the ‘rocker’ of the show. And it also seems as though Chris has been living the rock star lifestyle, replete with long tours and groupies, according to his latest interview in People. Chris and his wife Deanna have been married since 2000. They made news earlier this week when they announced the new single, As You Are from his new album, Cage to Rattle, was Deanna’s public coming out as bisexual. Following that news, Deanna and Chris talked about his infidelity and how they were able to push through it and grow stronger in their marriage in its wake. Deanna said her healing started when she realized it had nothing to do with her.

Platinum-selling rocker Chris Daughtry and his wife, Deanna, divide their almost 19-year marriage into different “seasons,” and today, Deanna says, they are in an “open heart and growth season.”

But this fulfilling time has been hard-earned, the Daughtrys reveal to PEOPLE. Over the years, they have endured lengthy trials, intensified by Deanna’s lifetime struggle with her sexual identity and Chris’ unfaithfulness soon after he rose to stardom.

Through it all, though, they always believed they were better together than apart. “I think we’ve been committed enough to learn as we go and realize that we’re still trying to figure it out,” Chris, 39, says while sitting next to his wife at their Nashville home.

“It’s like the universe knew that we were going to help each other grow,” says Deanna, 46, “and each of us was going to be exactly what the other needed.”

When the couple met in 2000, Chris was picking up weekend club gigs and making ends meet as a vacuum cleaner salesman. Six years later, he was an overnight rock star: His powerful vocals ignited a passionate fan base on American Idol, and after finishing fourth on the show, he quickly put together a string of massive hits, including “Home” and “Over You.”

As much as his dreams were outwardly coming true, though, the dramatic lifestyle shift left him reeling internally. “Honestly,” he says, “I look back and I had no idea who I was.” Tours that put him on the road for months at a time also were “just a recipe for disaster on a relationship,” he adds.

Deanna watched helplessly as her husband took his cues from the rock-star stereotype playbook. Chris admits: “There’s been infidelity.”

Though he expressed deep remorse — “he wanted to fix it,” Deanna says — the revelation drove a deeper wedge between them. Her healing began, she says, only when she stepped out of her pain and into her husband’s shoes. “I knew it didn’t really have anything to do with me,” she says. “It never does.”

Surviving crises together, says Chris, is “when real growth happens. That’s when real closeness happens. That’s when you can say, I love this person, not because it’s fun and new right now. I love this person because she just dealt with some real bulls— of mine that I’m dealing with myself, and she’s strong enough to stand by me and get through it with me, and hopefully, we come out stronger together. And we have.”

I’ve gone on record plenty of times saying that I do believe a relationship can survive infidelity if the couple wants to make it work. And I like that, as Deanna implied, Chris wanted to fix things, not just have them overlooked. Chris said later in the interview that they are, “trying to be more present and just enjoy where we are.” This is really important when addressing problems. If you pretend they never happened, history tends to repeat itself. What is not mentioned in the article is for how long the infidelity went on. I guess it doesn’t matter, they worked through however long it was.

It’s health of Deanna to understand it wasn’t about her . I can’t imagine how hard that realization was to come by, though. That said, I think it’s a little convenient for Chris to say it just happened because he’s a rock star. He doesn’t owe me an explanation but I hope he dug a little deeper than that while he and Deanna were working through it. 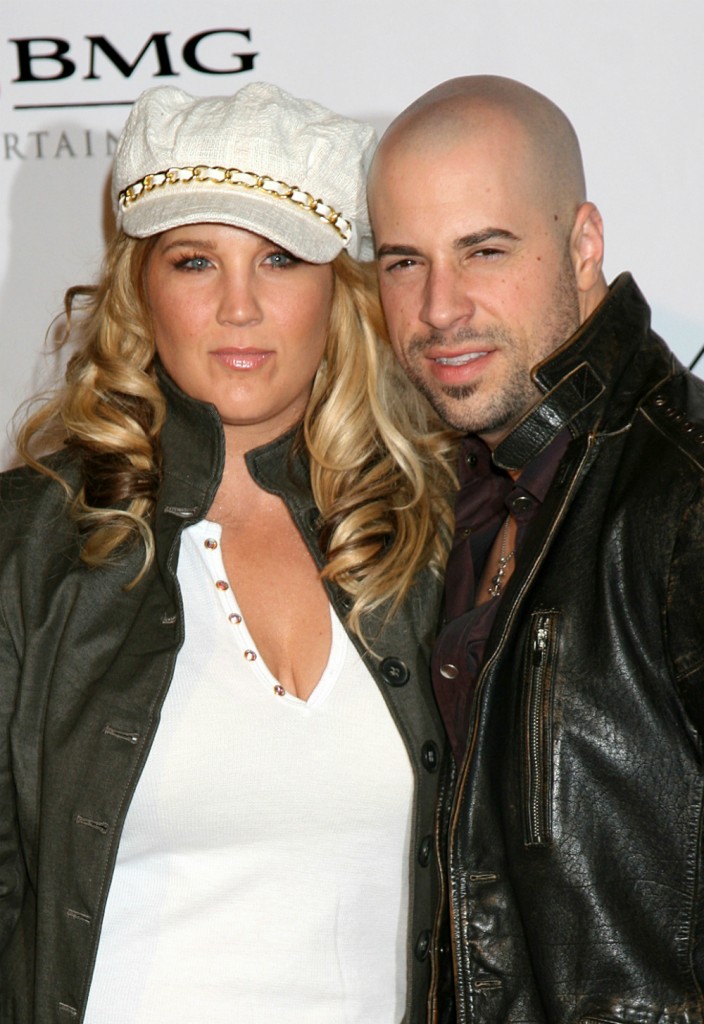 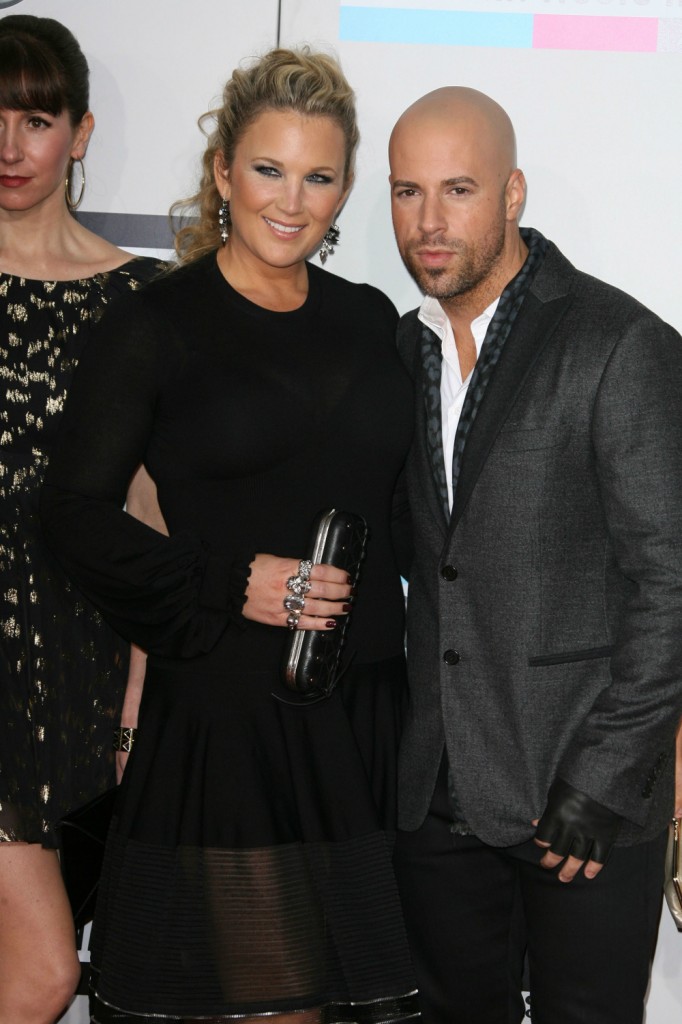 64 Responses to “Chris Daughtry’s wife on his cheating: ‘it didn’t really have anything to do with me’”