Elin Nordegren is pregnant with baby No. 3! https://t.co/QURKxabfhC

Yesterday we got the somewhat surprising news that Elin Woods, 39, is pregnant with her third child. We only know that she’s pregnant because she was photographed at her son’s football game looking obviously so. She looks to be in her third trimester, and at first the press had no idea who the father could be because she keeps her private life on lockdown. Elin showed a remarkable amount of restraint when she got cheated on spectacularly by the richest sports star in the world. I didn’t expect the news about her baby’s father to come out right away, nor did I expect her to be dating another professional sportstar, but she is. She’s been seeing a former Miami Dolphins player, Jordan Cameron, 30, for over two years and they’re looking forward to the new arrival. Page Six has the news:

Sources tell Page Six that Elin has been dating former Dolphins and Cleveland Browns star Cameron, 30, for more than two years, but the couple has kept their relationship extremely private…

A source told Page Six, “Elin is very private, she has been dating Jordan for a number of years, and they have kept their relationship very under wraps. Her friends are so happy for her because he is wonderful.

“Elin and Jordan met at Art Basel in Miami a few years [ago], and they are both really happy and excited about the arrival of a new baby.

“Both Elin and Jordan have previously said they’d love to have more children, and Elin’s kids with Tiger, Sam and Charlie are really excited about having a new little brother or sister.”

It is believed Nordegren will give birth in the fall.

The source said that Nordegren has been quietly living with Cameron at her North Palm Beach private community, and it is not believed they are yet engaged.

And the source adds, “They are already a happy family. Elin deserves to be with a great guy, and he is just that.”

Cameron left the NFL after a number of concussions during his career with the Browns and the Dolphins, and he has since been outspoken about the dangers of brain injuries players suffer in the sport.

Like Elin, photos of Jordan are hard to find. There are only fan pages on Instagram and the latest photo of him on Getty is from 2016 at Art Basel, below. That’s where he’s said to have met Elin so I wonder if she met this guy in late 2016. He’s a beautiful man. While part of me wants her to do some press and show up at an event with this guy, it’s not her style. We actually talk about Elin a little on the podcast this week, out Monday. We admired how classy she was about Tiger being a complete dog. Now she’s got a new boyfriend and is expecting a baby with him. I’m happy for Elin and hope she doesn’t marry this one. I know that sounds cynical but she’s got a fortune to protect now. She does!

Here’s Jordan in 2015 at the Nickelodeon Kids’ Choice Awards. He has a ten-year-old son, Tristan, from a previous relationship so one of these boys could be his son and the others could be cousins or friends. Outlets don’t know who the mother of Jordan’s son is. He sounds just right for Elin. 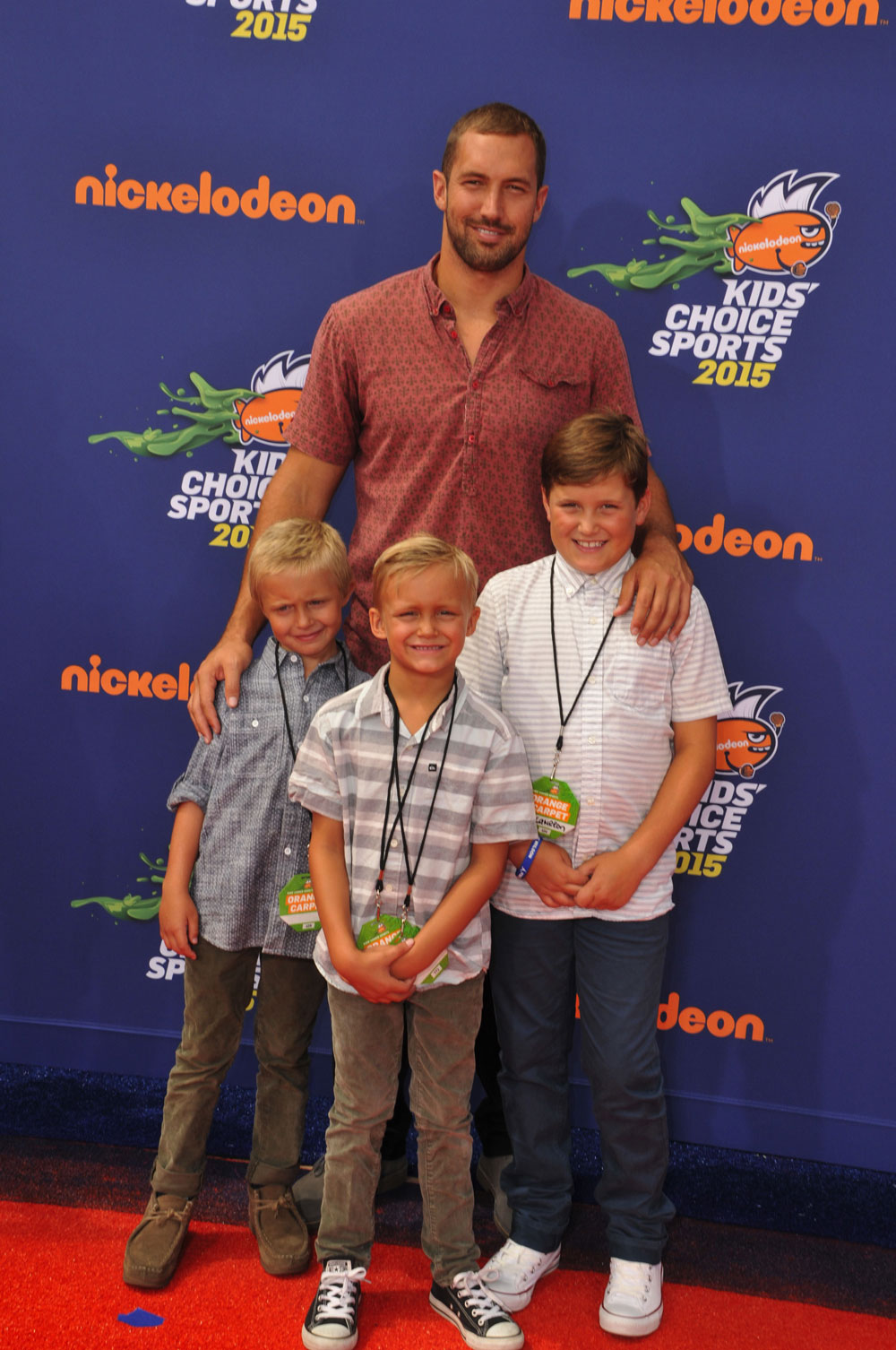 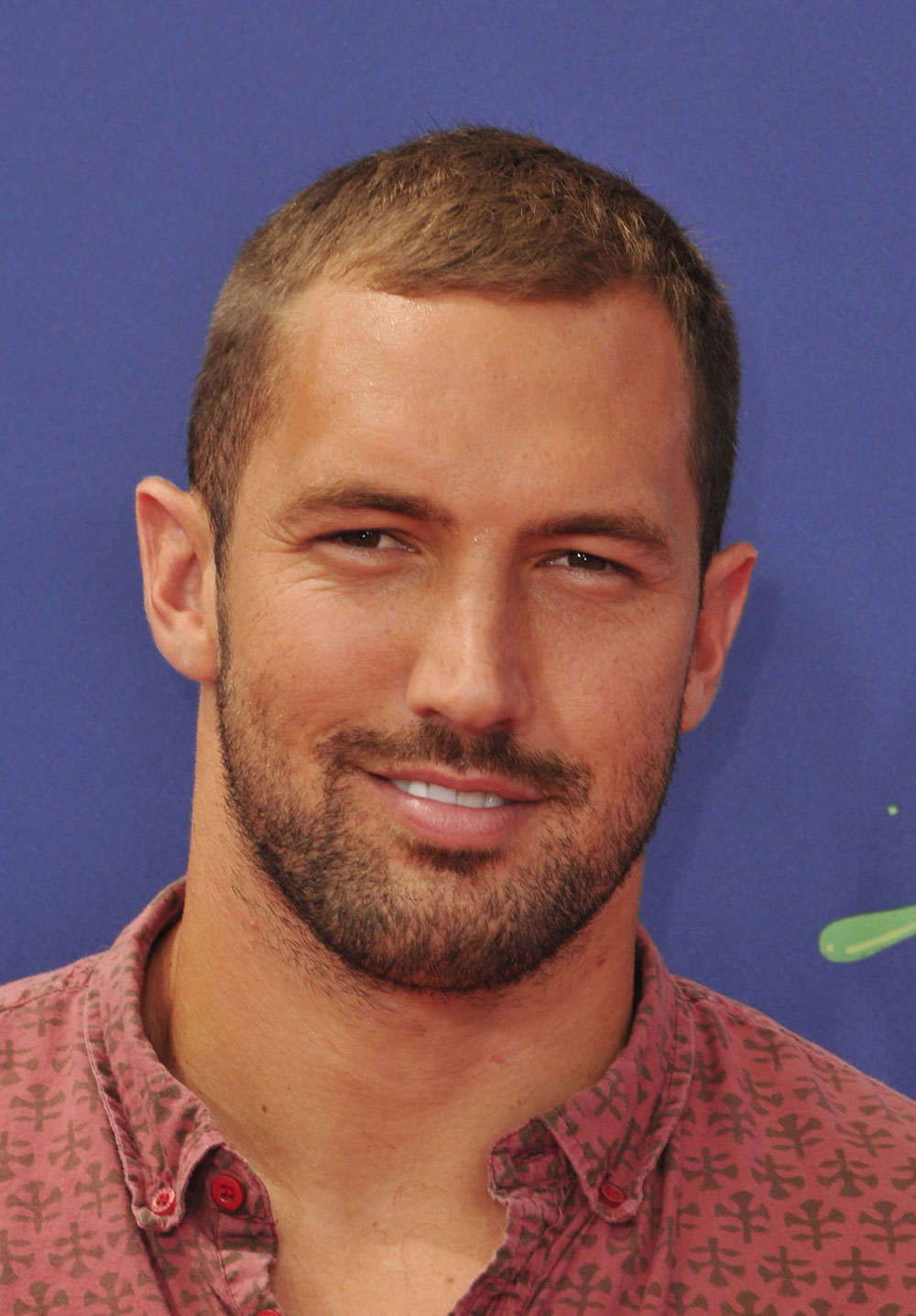